A Star-Studded Line-Up At The GREAT Food Festival 2018

Celebrity chefs, culinary stars and the trendiest food, dessert and wine concepts from all around the world, gathered in one location at Resorts World Sentosa.

Imagine tucking into signature dishes from Michelin-starred restaurants from around the world, attending a hands-on celebrity chef baking masterclass, then washing it all down with a wine tasting hosted by an acclaimed wine critic — all in one place.

Four unique experiences make up the cornerstones of this year’s festival: the Star Chef Arena with its marketplace of dishes by celebrity chefs; Rollin’ Sweet Times, which makes a comeback with a fresh infusion of the trendiest bakers and dessert chefs; The Cellar, a series of wine masterclasses and premium wine pairings that is new to the programme this year; and the highly anticipated medieval-style banquet Feast Of Kings, which is already sold out. Here’s what else you can look forward to at The GREAT Food Festival 2018.
Advertisement
Advertisement 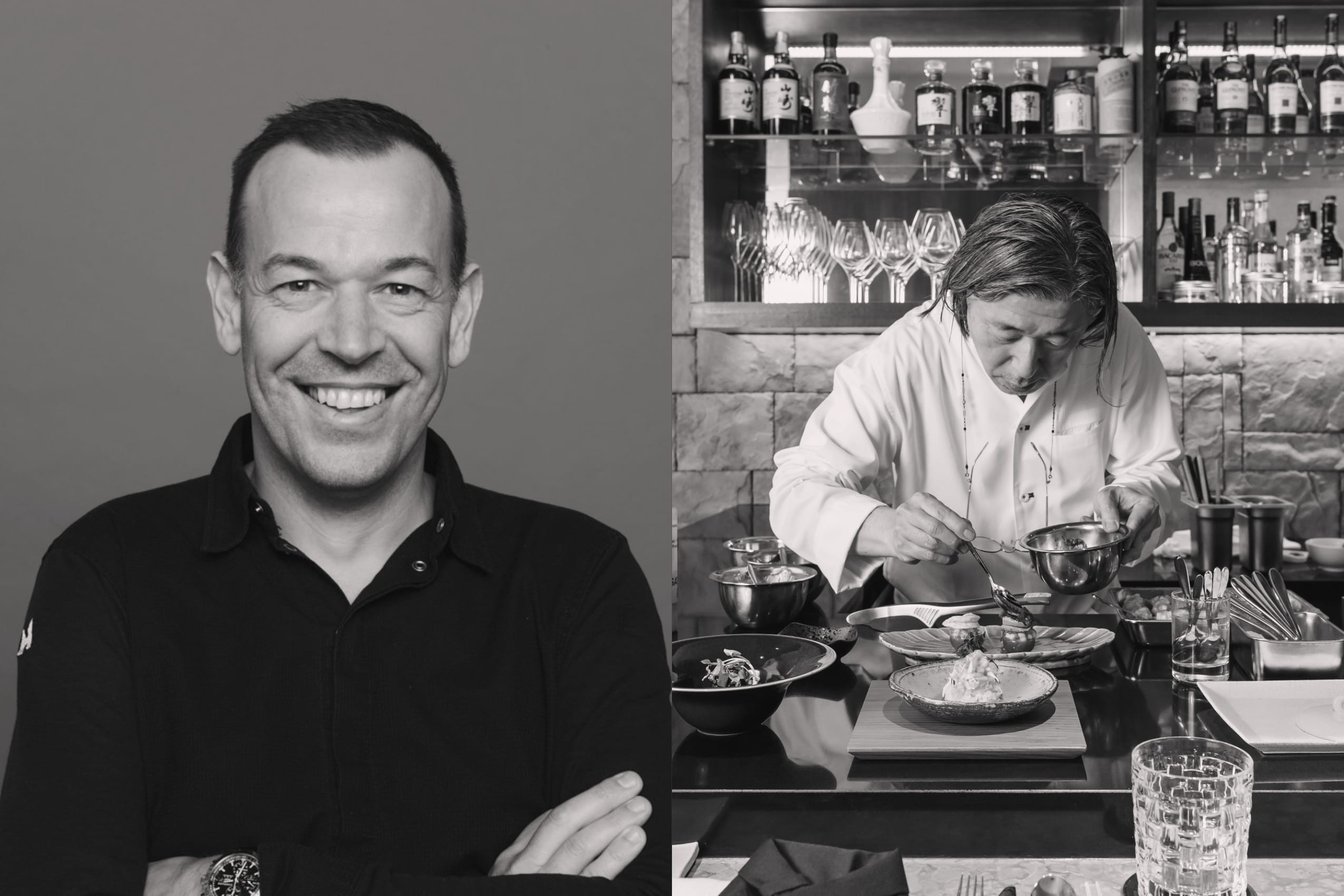 Meet your favourite chefs in person and tuck into their delicious food offerings. New this year are Richard van Oostenbrugge — responsible for the renowned Two Michelin-starred Bord’Eau and currently the chef and co-owner of the hot new Restaurant 212 in Amsterdam — with his Foie Gras Seaweed Broth Umeboshi and Scallop With Black Truffle And Fermented Oxtail Jus, as well as Japanese celebrity chef Masayasu Yonemura, who will be debuting his newly-conceptualised Kurobuta Pork Shabu Shabu dish. 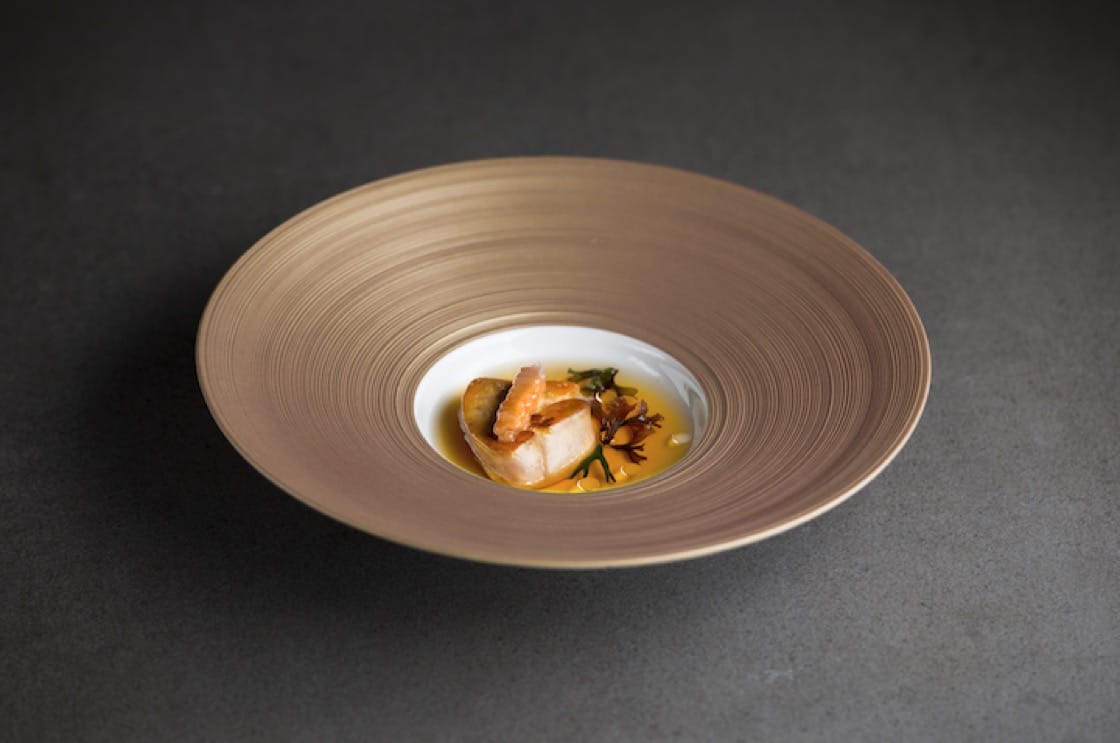 One of the major highlights of the Star Chef Arena this year is the pop-up concept kitchens. Tastes Of Siam will be a six-hands collaboration with Jones of Bo.Ian, chef Num from Samuay & Sons and chef Khanaporn Janjirdsak from Trang Ko’e presenting a unique medley of Thai and South-east Asian flavours. Two young talents of the Italian culinary world — Oliver Piras of Michelin-starred Aga Restaurant and Francesco Brutto of Michelin-starred Undicesimo Vineria — will partner to create an ode to pasta at the other concept kitchen, Festa Italiana. 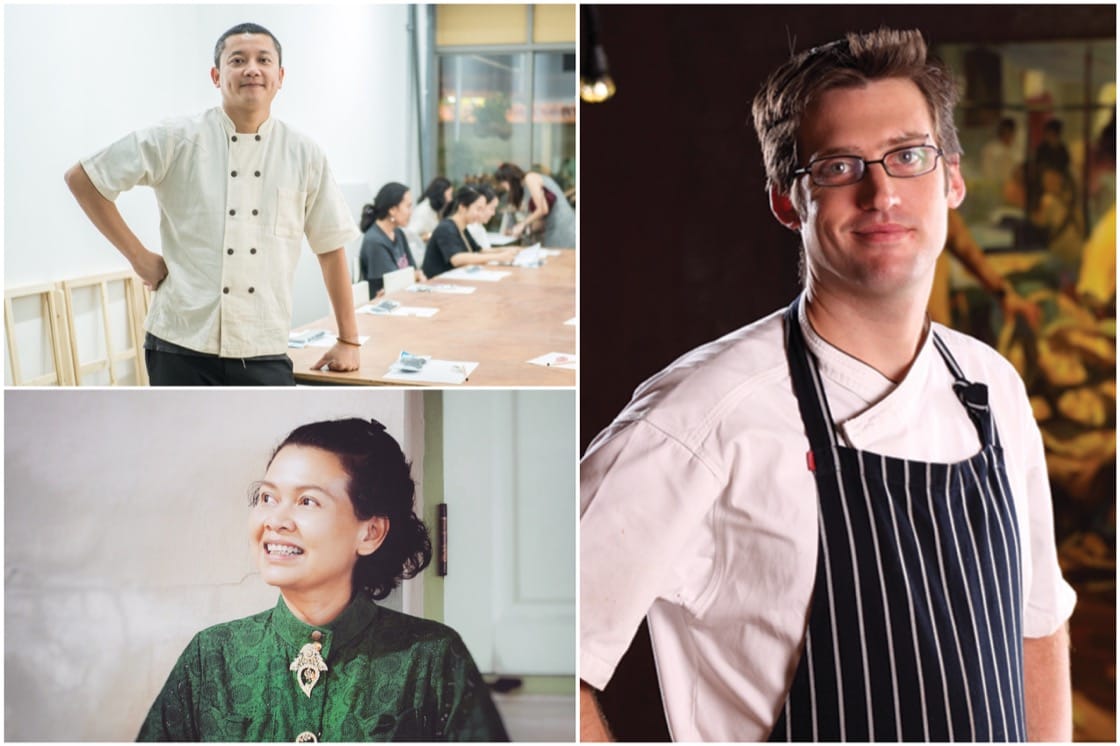 The GREAT Food Festival is host to the largest consumer dessert and pastry showcase in Asia with hands-on masterclasses by some of the world’s trendiest bakers such as the Topless Baker, Neil Perry and Australian pâtissier Philip Khoury, who led the R&D team at Adriano Zumbo. Instagram sensation and Sydney baker Andres Fatso returns this year with the latest trends in dessert décor styling tips. Whisky and gin enthusiasts can also look forward to a Whisky Tavern as well as Asia’s first Tanqueray Citrus Terrace at Rollin’ Sweet Times. 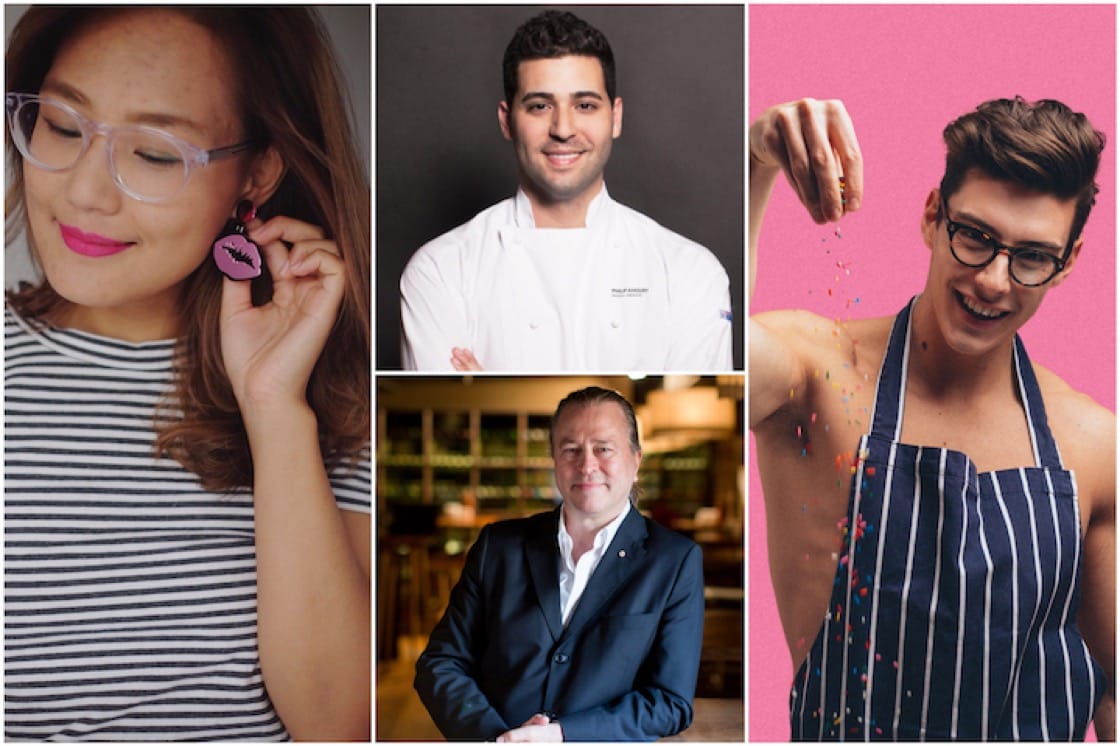 Some of the world's trendiest bakers will be present at TGFF 2018. Clockwise from left: Andres Fatso, Philip Khoury, the Topless Baker Matt Adlard and Neil Perry. (Pic: Resorts World Sentosa)

This newly introduced thematic zone is where you’ll be able to get into the art of wine appreciation with Jeannie Cho Lee, a renowned Master of Wine, and award-winning author and wine critic, and taste six premium wines including the acclaimed RW Clos De Tart Mommessin 2005.