The MICHELIN Guide is known for its restaurant rating system, in which eateries are recognised with one to three stars, while its Bib Gourmand distinction identifies establishments that serve good food at moderate prices (under S$45 in Singapore). 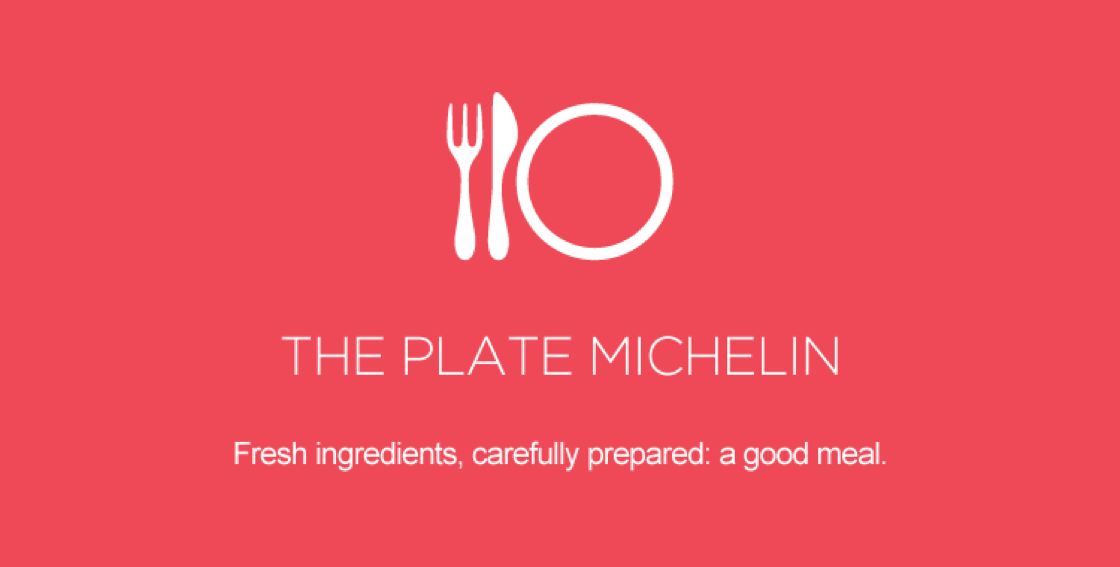 However, the inspectors cover a wider scope of eateries, which are also listed in the red guide with the MICHELIN Plate accolade. First introduced in the 2016 edition of the MICHELIN Guide Paris, the Plate, or L’assiette in French, is a nod to venues that offer “fresh ingredients, carefully prepared; a good meal”. The accolade is represented by the symbol of a fork and knife next to a plate.

We shine the spotlight on the 7 hawker stalls that have been newly recognised with the MICHELIN Plate in the latest MICHELIN Guide Singapore 2019. 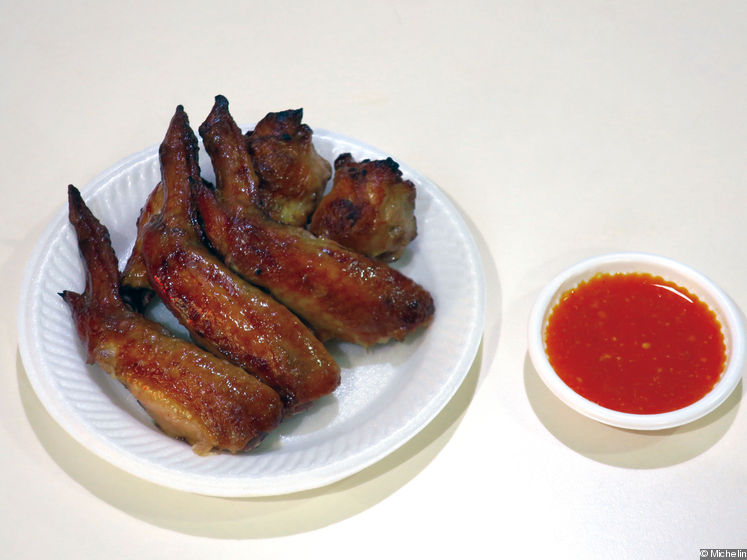 What Our Inspectors Say: “Chicken wings grilled with charcoal are crispy and juicy while the spicy sauce adds to the flavour. Also try satay, traditional popiah and kueh pie tee.” 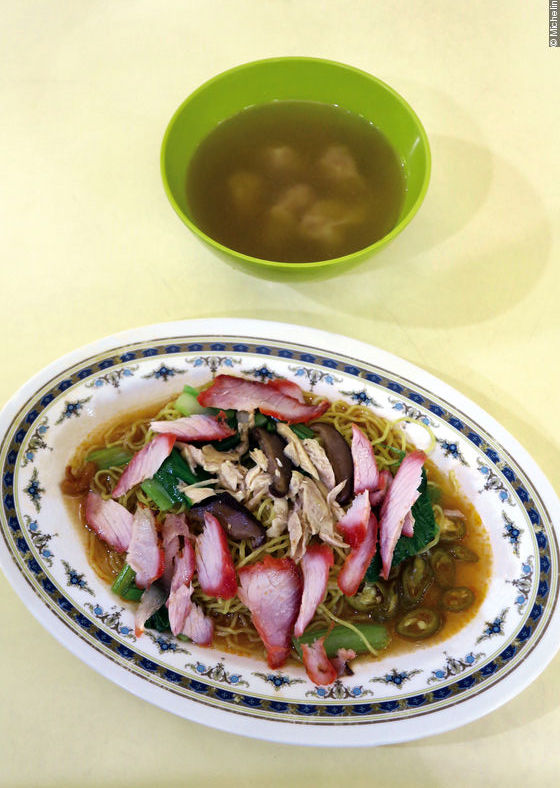 Koka Wanton Noodles, North Bridge Road Market
This is a popular wonton mee joint for the night owls. Open only for four hours from 10pm, the stall usually sells out and closes at 2am, sometimes earlier. The stall is famous for its wonton mee — which features delightfully springy and QQ noodles in a savoury chilli sauce topped with thinly-sliced char siew, Chinese mushrooms, shredded chicken and choy sum — and the long waiting time of more than 30 minutes.

What Our Inspectors Say: “Barbecue pork with wonton noodles is the signature. Deep-fried pork skin and chillies enrich the flavour.” 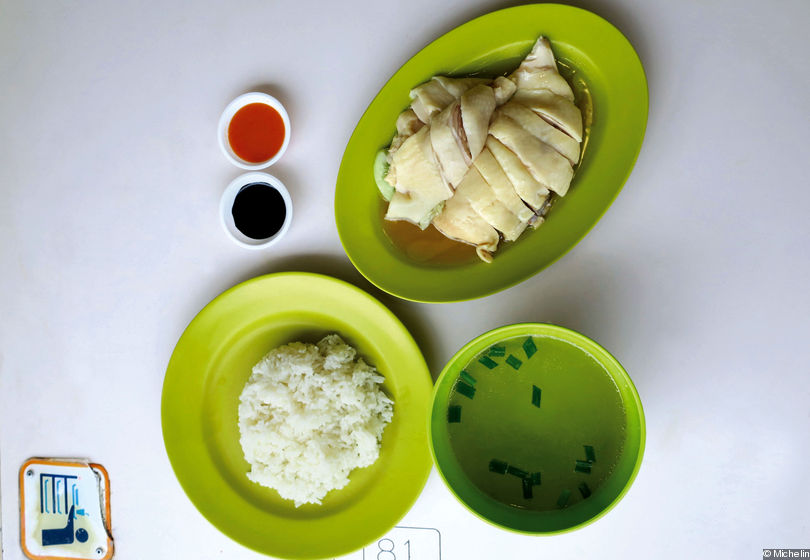 Hua Kee Chicken Rice (Pic: MICHELIN Guide Digital)
Hua Kee Chicken Rice, Redhill Market
This Redhill institution has been in operation since the 1970s and serves just one item on its menu: poached chicken rice. The chunks of tender chicken meat with its silky, gelatinous skin on is presented on a bed of fluffy rice and drizzled with chicken and sesame oil.

What Our Inspectors Say: “The smooth Hainanese chicken is good to go with the sauce. Rice is rich in flavour.” 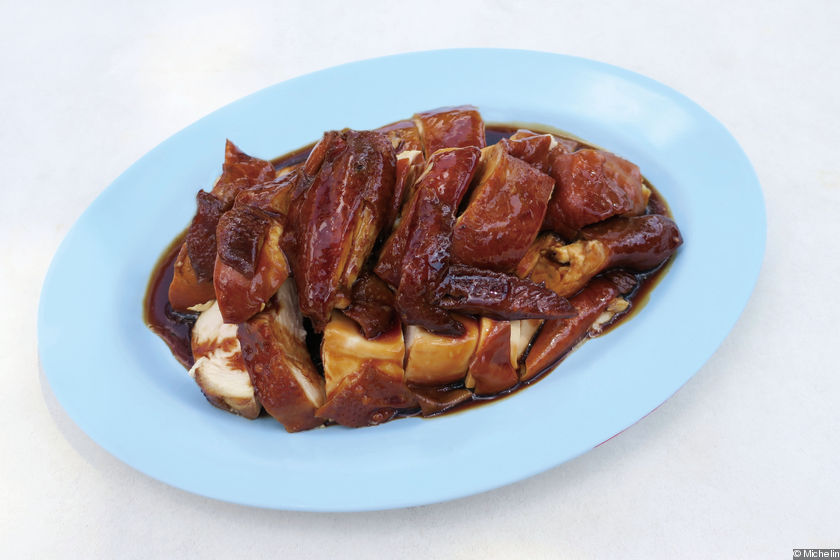 What Our Inspectors Say: “Soya sauce chicken is the signature here and it is smooth and juicy. Also try their dumpling noodles.” 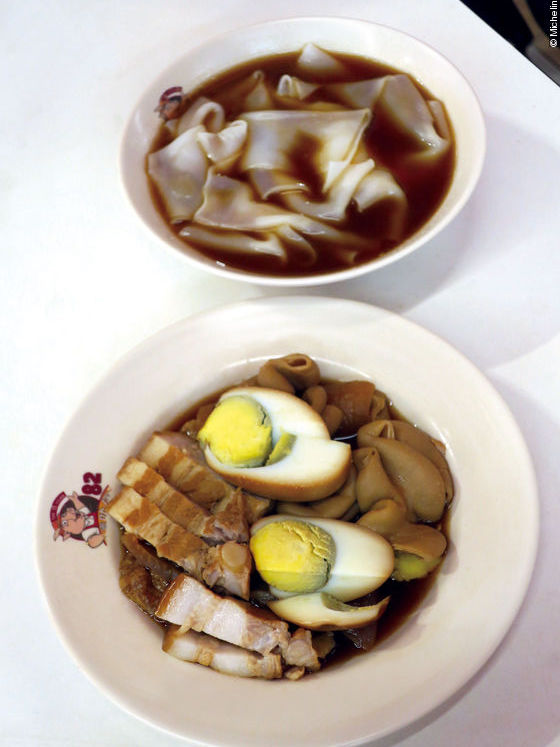 What Our Inspectors Say: “Richly-flavoured braised pork and organs are a good match with the kway chap, which is served separately.” 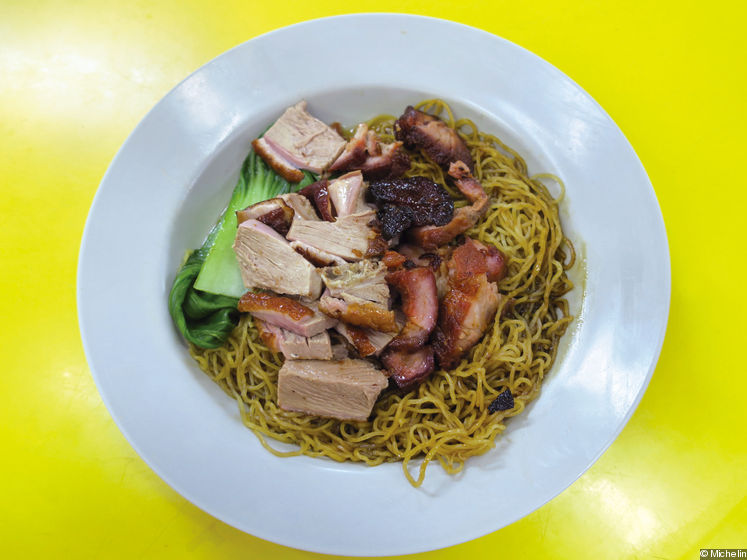 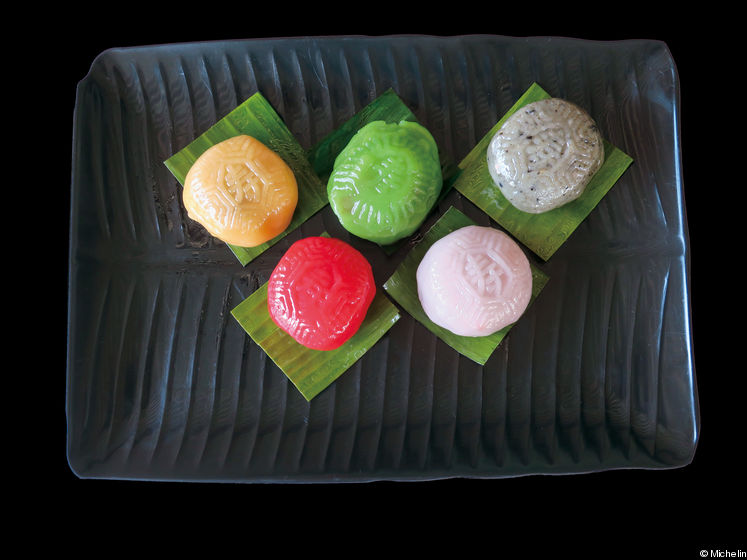 Poh Cheu, KPT Coffee Shop
Now helmed by third-generation owners, this stall in Bukit Merah still makes its ang ku kuehs the traditional way — from scratch, by hand, and with lots of heart. The colour of the Poh Cheu's Teochew glutinous rice cakes indicate their flavours, which ranges from traditional ones such as mung bean, sesame and peanut to modern twists such as coffee, green tea and mango. They also make traditional kuehs like soon kueh, pink png kueh, yam cake and Hakka abacus seeds, or rolled yam balls.

What Our Inspectors Say: “Colourful dumplings with choices of salty and sweet flavours. All are handmade with sufficient fillings.”