5 Things To Know About 'The GREAT Food Festival'

This inaugural collaboration between Resorts World Sentosa and Savour Events might just be the most ambitious food festival to grace our shores yet. 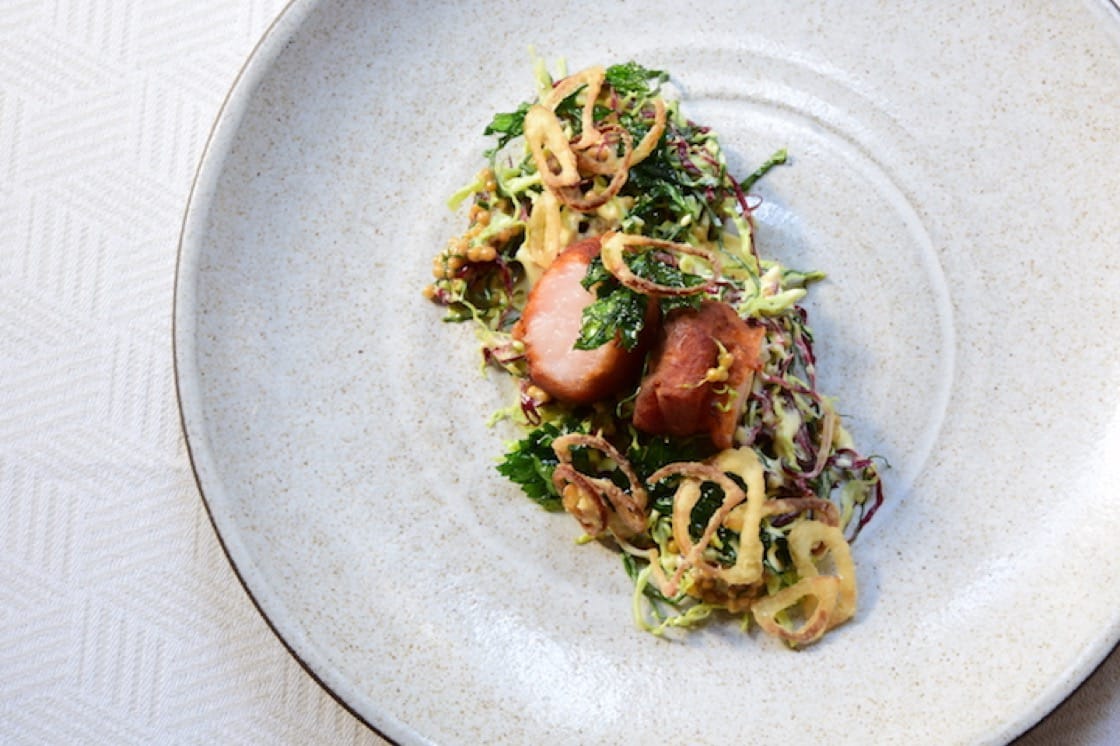 Also cooking at the Star Chef Arena is Emma Bengtsson of two-Michelin-starred Aquavit in New York. One of her dishes include this crispy pork collar with cabbage.
A Taste Of Heritage
The Heritage Lane is where some of the most talented chefs from Singapore's fine-dining scene will present their treasured family dishes or heritage-inspired creations. They include Han Li Guang from one-Michelin-starred Labyrinth, Eugenia Ong from Table@7, Stephan Zoisl from Chef's Table by Chef Stephan and Jordi Noguera from FOC Sentosa.

Sweet Beginnings
Rollin' Sweet Times might sound like a name from the 60s', but the desserts served here are anything but. Instead this is where some of the trendiest bakers such as Julián Ángel, Clifford Luu, Chris Thé from Australia's famous Black Star Pastry and Min Chai from Australia's N2 Extreme Gelato spin gorgeous, exquisite desserts almost too pretty to eat. With over 300 creations on display, this is Asia's largest consumer dessert and pastry showcase to-date. 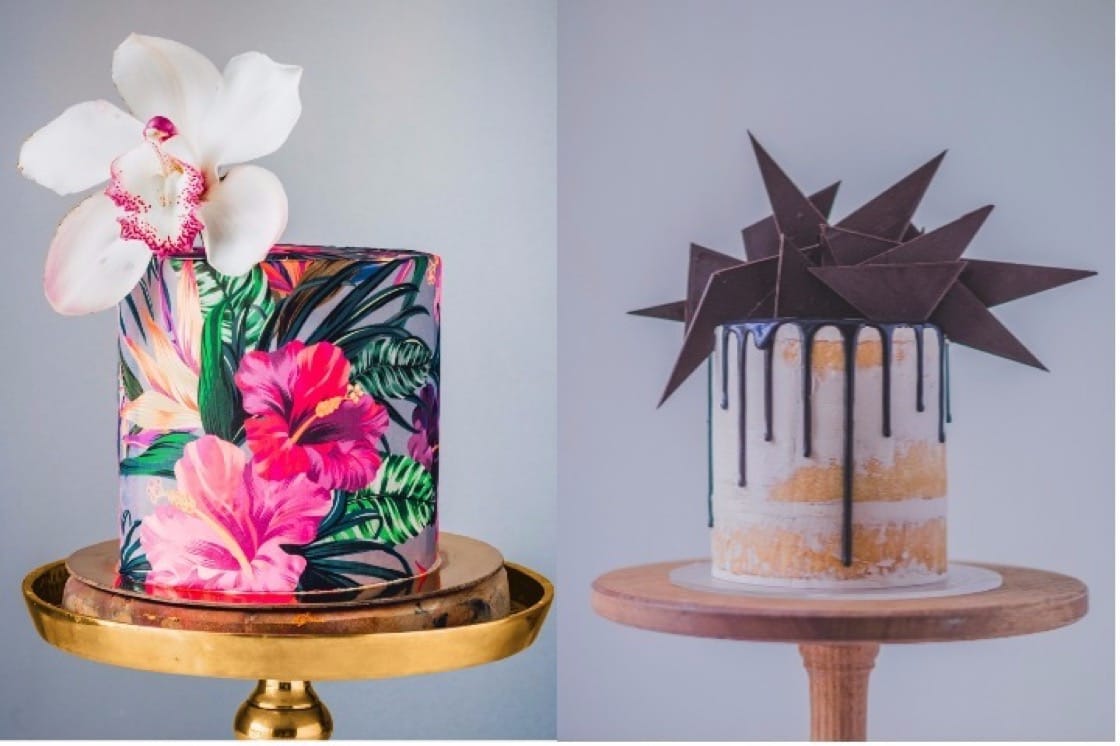 No food festival is complete without the choice of a formal sit-down dinner, and this is where the Connoisseur Collection comes in. Mark 25 and 26 September on your calendars for a series of four-hand dinners, happening at Ocean Restaurant by Cat Cora and CURATE. The latter sees chef Ben Spalding, an alumnus of three-Michelin-starred The Fat Duck and Curate's resident chef Benjamin Halat team up to put out a special menu of Soufflated Farm Egg with Beluga Caviar and Spinach, and Beef Tartare with Nashi Pear and Umami Cream. Look out too for a provocatively-named secret dish on their menu, Lick It! What's in the dish remains to be seen, but we think the name paints a pretty good picture of how we'll be tasting it.

Here's a tip-off for those with a sweet tooth: On 14 Sept (Thur) and 15 Sept (Fri), The Great Food Festival ice-cream truck will park itself at Chevron House and Marina Bay Financial Centre respectively, from 12pm-2pm. RWS Executive Pastry Chef Kenny Kong, who is also President of the Singapore Pastry Alliance, has come up with a range of locally-inspired ice cream flavours. Head over for free scoops of ice cream, while stocks last.
Click here for more information on The GREAT Food Festival and to book your tickets.

The First Day We Got Our Stars: Jeremy Gillon

At elegant French restaurant JAG in Singapore, Gillon throws a spotlight on rare, fragrant herbs from his hometown in Savoie.