The craft cocktail culture continues to grow in Singapore’s dynamic drinks scene and so has the demand for premium artisanal spirits. Local entrepreneurs are paving the way with innovative products such as made-in-Singapore gins distilled from honey and gula Melaka, and spirits that are infused with familiar Asian botanicals. We round up five Singapore-based craft spirit labels that are the toast of the town. 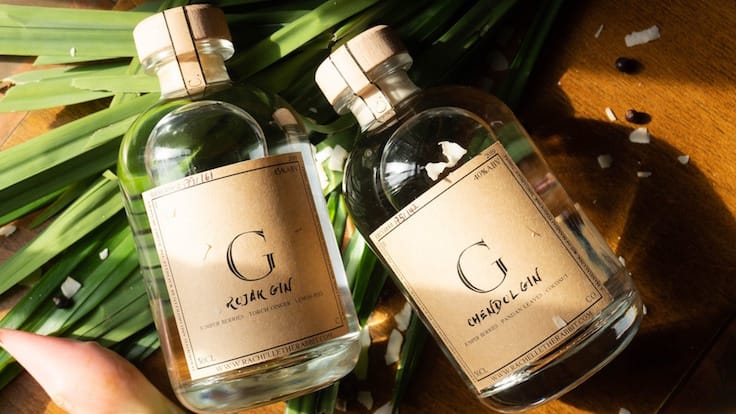 (Pic and Banner Pic: Compendium Facebook)
Compendium
Compendium is the brainchild of the same people behind Rachelle The Rabbit Meadery, which makes Singapore’s first locally-produced mead — an alcoholic beverage made by fermenting honey with water. While gin is traditionally made with a base liquor distilled from grains, the base for Compendium’s very local Rojak Gin and Chendol Gin is distilled from fermented honey. Juniper, lemon peel and torch ginger give the Rojak Gin its distinct flavour evocative of the local hawker dish while the latest Chendol Gin, named after the coconut shaved ice dessert, is distilled from gula Melaka instead of honey and re-distilled with pandan leaves, coconut and juniper.
Advertisement
Advertisement 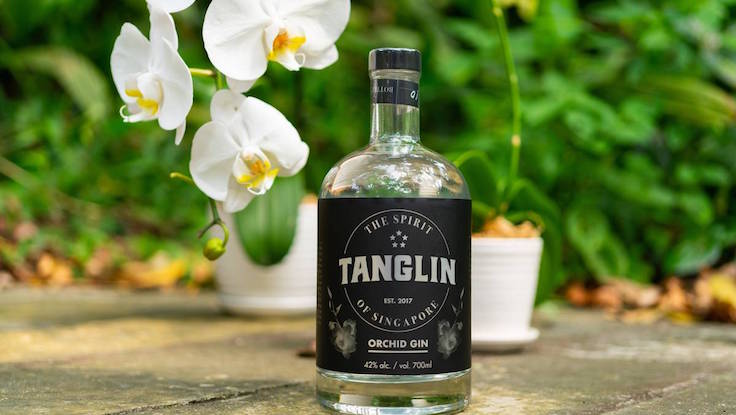 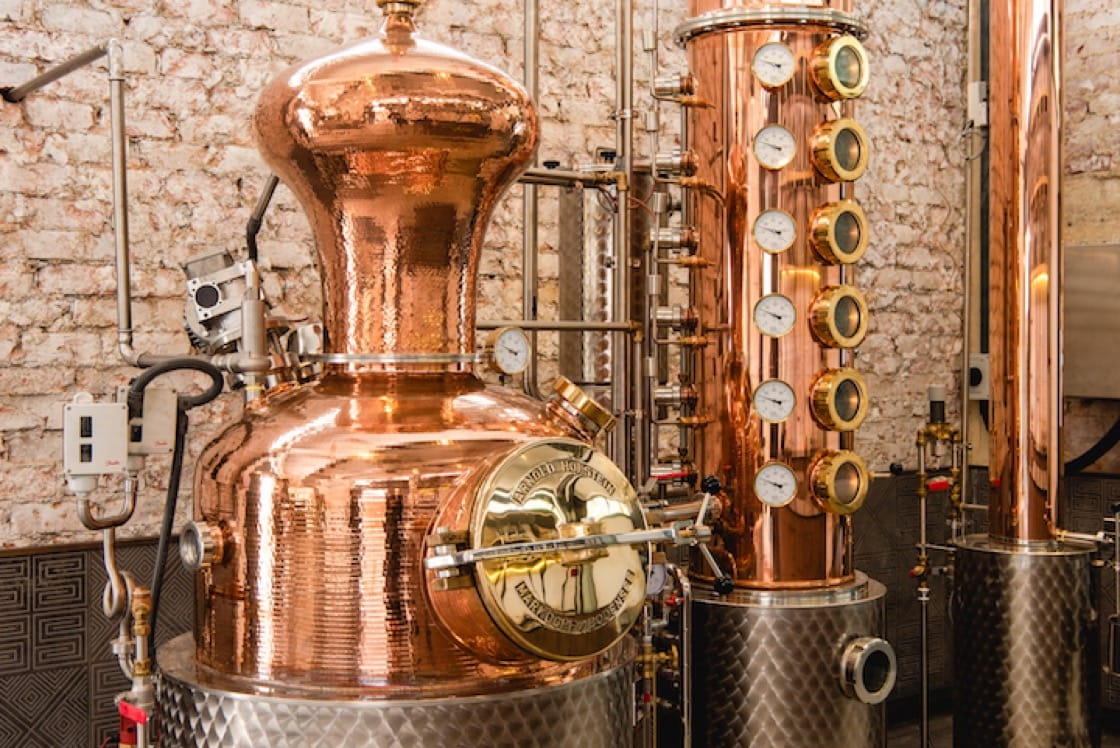 Brass Lion
Established in late 2018 shortly after Tanglin Gin, home-grown craft distillery Brass Lion burst onto the local drinks scene with its Singapore Dry Gin, a concoction of 22 botanicals that are found in many Asian dishes, including torch ginger flower, mandarin peel, angelica root, galangal and lemongrass. Brass Lion also produces the Pahit Gin, a pink Angostura bitters-tinged gin, and the Butterfly Pea Flower Gin, which sports a blue hue. Aficionados can also attend distillery tours at its 4,000-square-feet industrial warehouse space in the western part of Singapore and get up close with Nala, the distillery’s gleaming German copper still that’s nicknamed after the Lion Queen in the Disney film. 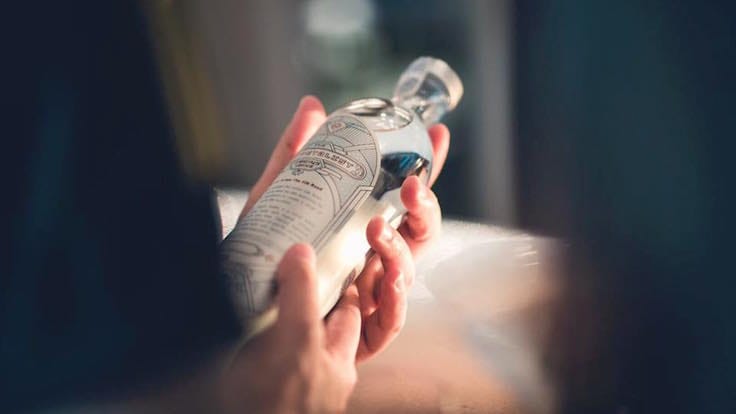 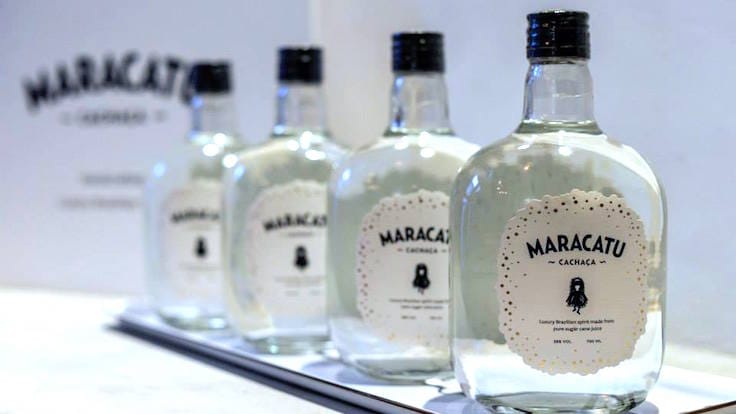 Maracatu Cachaça
Cachaça is a distilled spirit made from fermented sugarcane juice that features most prominently in Brazil’s national cocktail, the Caipirinha. Launched exclusively in Asia by a Singapore start-up in 2014, Maracatu’s cachaça is handcrafted in small batches in a boutique distillery in Minas Gerais, Brazil. The distillation process is based on time-honoured techniques in a copper pot still and the spirit is rested in stainless steel barrels for two months before being bottled as a premium product with no additives added.