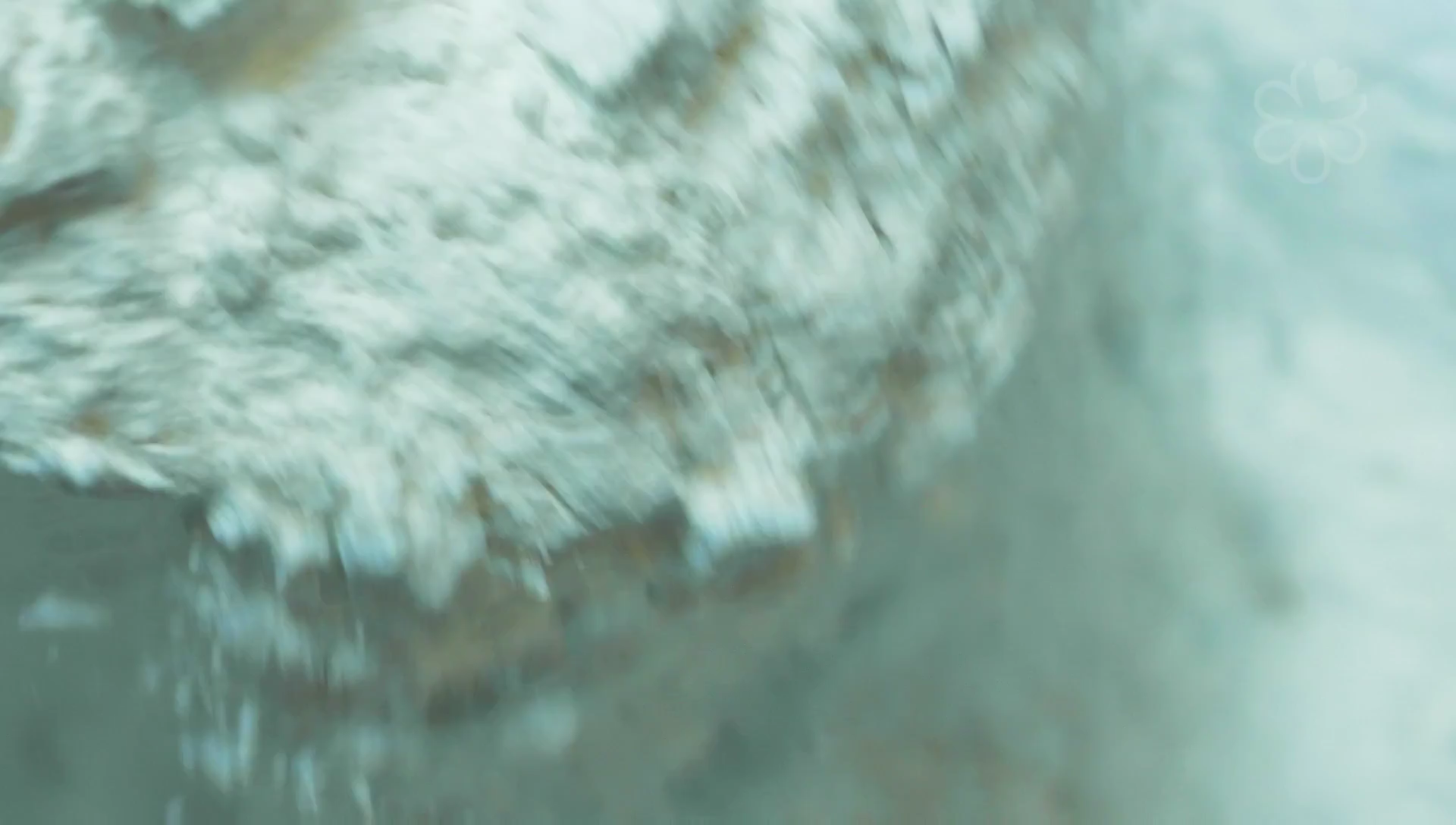 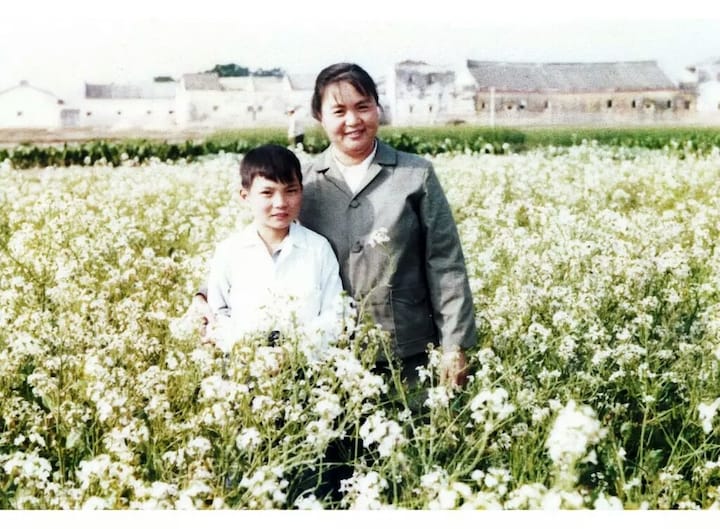 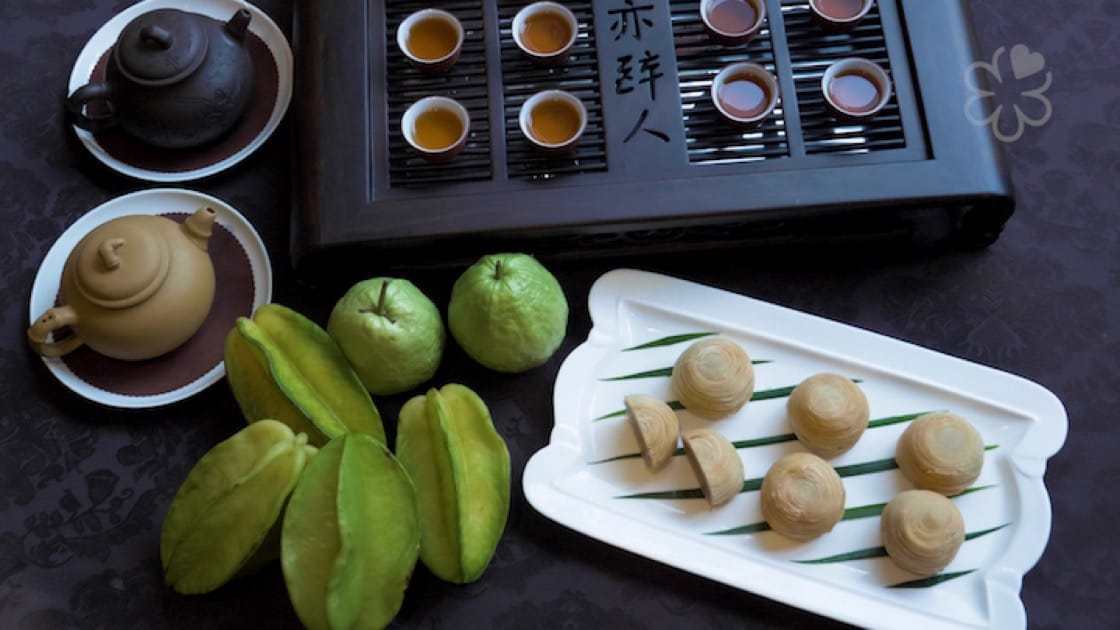 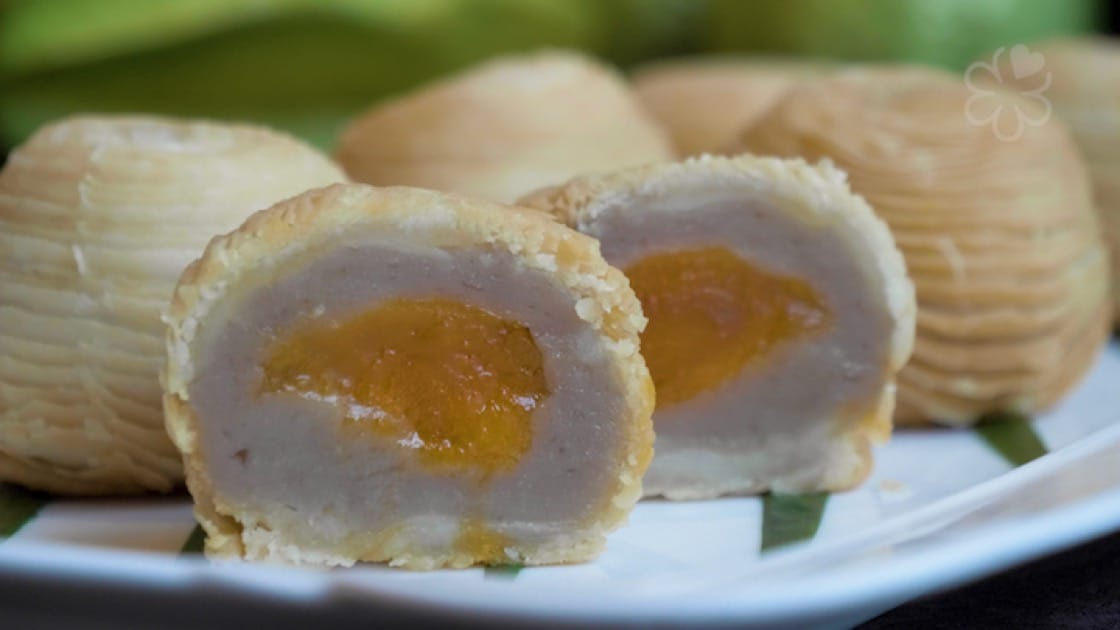 The filling of Teochew mooncake can be savoury or sweet. Among the classic flavours are mashed taro and mung bean.
This article was written by Mandy Li and translated by Vincent Leung. Click here to read the original version of this story.
Advertisement