“For me, flame cooking is the only way to cook,” says Nicolas Boutin, executive chef of one-MICHELIN-starred Epure.

Having spent the first 10 years of his career honing his craft in France, the Poitiers native has been using gas to cook for as long as he could remember. “I’ve used gas since I first started cooking. It took me a while to learn how to cook with gas, but now it’s become the only way to cook,” says the French chef. “I find that when I cook simple stuff, even fries, they cook better with gas than with electric.” 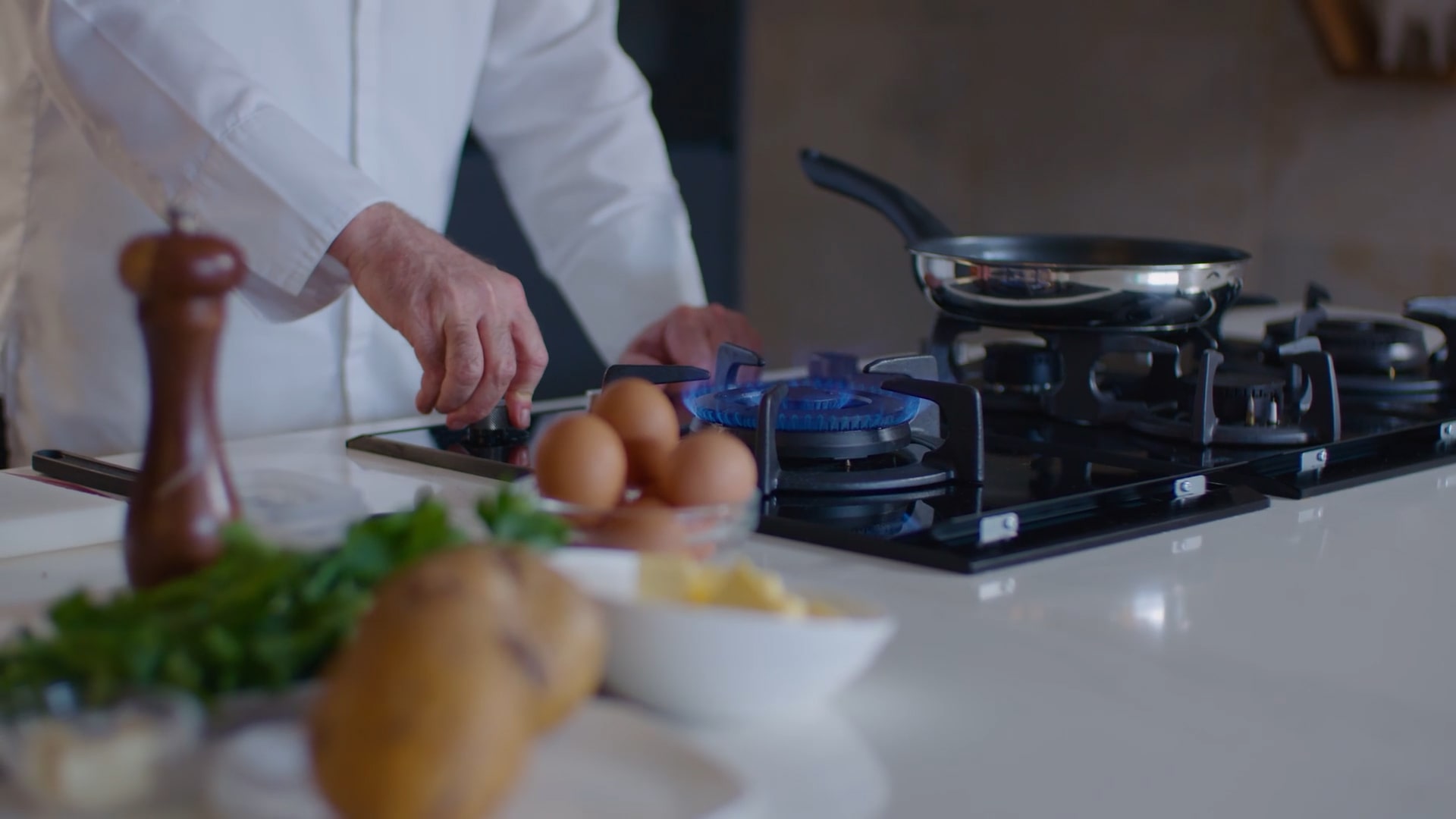 Chef Nicolas: "Cooking with flame has been my life."

With a decade of experience working at top MICHELIN-starred French restaurants under his belt before coming to Hong Kong, Boutin knows a thing or two about rotisserie. At Epure, he uses a gas rotisserie to roast chicken, making sure that the flame touches the rotating chicken to allow for an even distribution of heat. This way, the juice is locked in, and the meat remains tender.

On his cuisine at Epure, Boutin describes it as “clean, straight-forward and uncomplicated.” Most ingredients are imported from France, and each dish features two or three ingredients, with a bit of texture and acidity. “I keep things simple with a twist,” he adds. 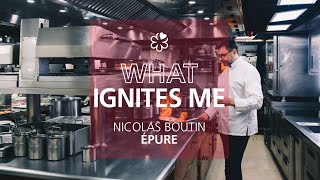 Boutin’s philosophy for simplicity is also reflected in his way of life. Beyond his responsibilities of upholding the highest standards and running the kitchen day in and day out, Boutin sees cooking as more than just a job. “Cooking is my hobby. When I have a bit of time for myself, cooking at home is a way to destress,” he explains. “I’ve become more health conscious in recent years. In the past, I would start the morning with three to four coffees, and when it’s lunch time I would just have a piece of bread with butter. But one day, I decided to take the time to do some cooking for myself and eat healthier.” 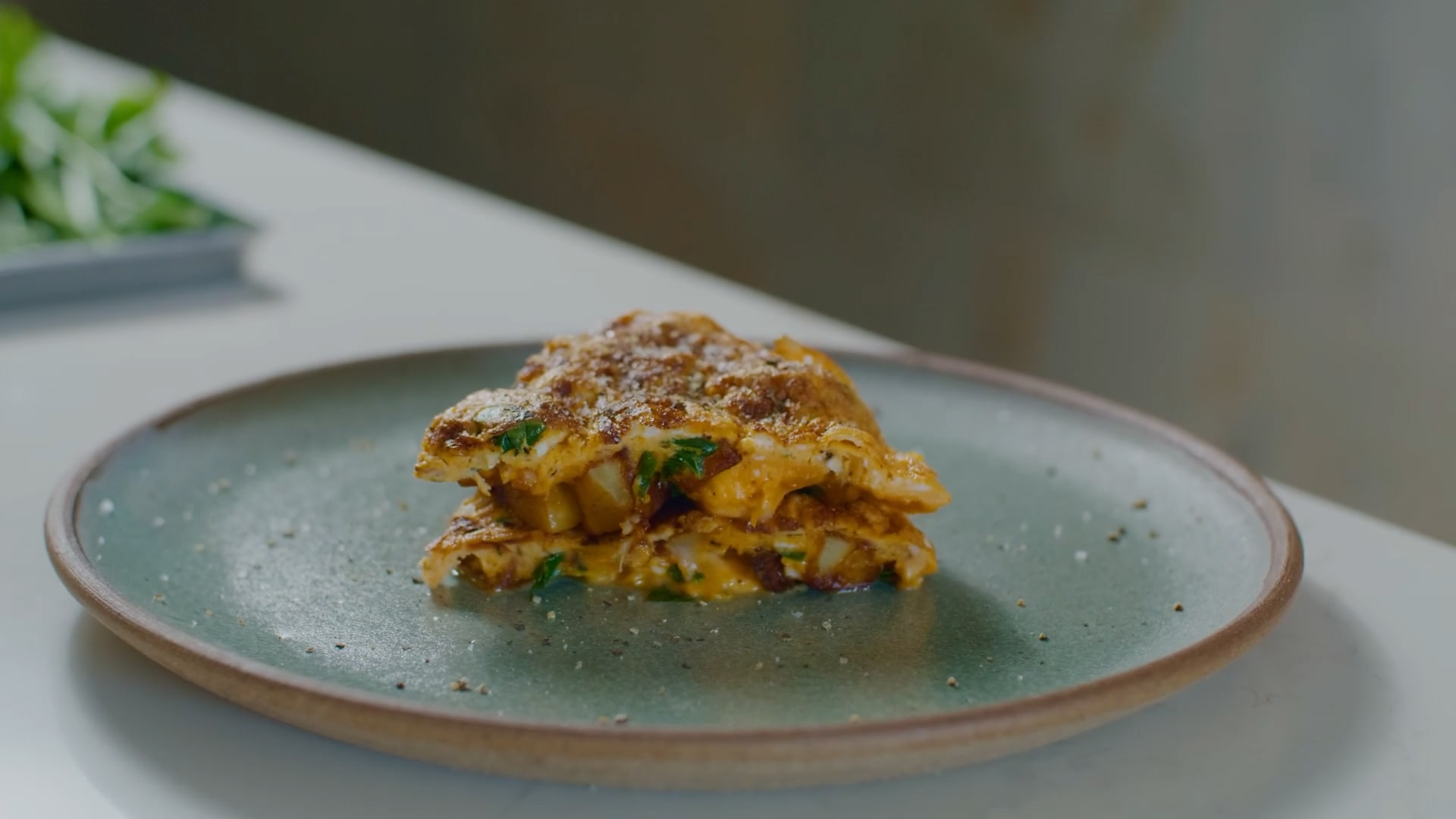 With sustainability and healthy eating in mind, the chef shares with us a potato omelette recipe passed down from his mother. “It’s a vegetarian dish perfect for people who are green conscious. It’s healthy and the ingredients can be sourced from the local markets in Hong Kong. Today, some people think you need to use premium ingredients to make something good, but this potato omelette is proof that simplicity is the best.”

Using only flat parsley, garlic and sautéed potatoes, the potato omelette, shaped like a Spanish tortilla, is complete with a drizzle of the chef’s homemade vinegar blend—a mix of olive oil, mustard and red wine vinegar from his hometown, Poitiers.