Nicolas Boutin, executive chef of one-Michelin-starred French fine-dining restaurant ÉPURE, lives by the quintessential French phrase “joie de vivre”, which means the joy of living. For the Frenchman, who is a movie buff, the meaning of the phrase is epitomised in the famous French comedy film, Le Bonheur Est Dans Le Pré (1995) (Happiness In The Field).

The Poitiers native says: “In the film, people are out of work and go to the countryside to enjoy the local produce with long lunches and dinners. That’s joie de vivre and happiness for sure.”

Boutin, who has been based in Hong Kong for the past six years, visits his home country a few times a year. He says: “When I am back in France, I like to relax, see my friends and family, and we always go around to see markets and food. I also love dining in restaurants or having a simple barbecue with wine. It is part of my life as a French.” 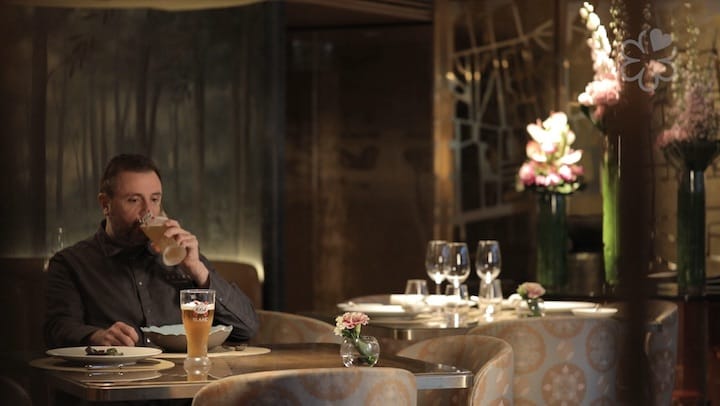 Chef Boutin says that beer has been a time-honoured part of French food culture.

An integral part of French food culture is beer, which has been served alongside food for centuries. For example, Kronenbourg, which was founded by Jérôme IV Hatt in Alsace on 9 June 1664, is one of the oldest French beer companies.

He adds: “Beer is definitely associated with memories of sharing good moments with friends and families, and with sport, and the beer can be paired with a wide variety of regional food.”

Another French expression that Boutin lives by is “la tête dans le guidon”, which refers keeping one’s head in the handlebars of the bicycle. He says that this saying applies to maintaining a focused mind in the heat of the kitchen.

Boutin’s culinary career is deeply steeped in French tradition. For 10 years, he honed his craft at top Michelin-starred French restaurants in France. The list includes three-starred Maison Lameloise in Burgundy, one-starred Les Jardins de l’Opéra in Toulouse and the three-starred Maison Troisgros, where Boutin said he “probably had his best experience”. Later, he embarked on a globe-trotting career, working in Dublin, the Caribbean, Hong Kong, Boston, Maldives and Bora Bora.

On working his way up around acclaimed restaurants in France, he recalls: “It was a very intense and rigorous period. There were many things to learn at that time and you have to be passionate and work fast at the same time. We had long days in the kitchen; it was non-stop, from preparation, organising your kitchen to facing the intense rush of service.”

One of the biggest lessons that he learnt from his days in Maison Troisgros was on minimising wastage in the kitchen. He says: “I will always remember an encounter when a sous chef told me that I could throw away a slice of leftover scallop. Chef-owner Michel Troisgros came and put the trash bin on the table, saw the scallop and looked at me and said, ‘Let this be the first and last time’.” 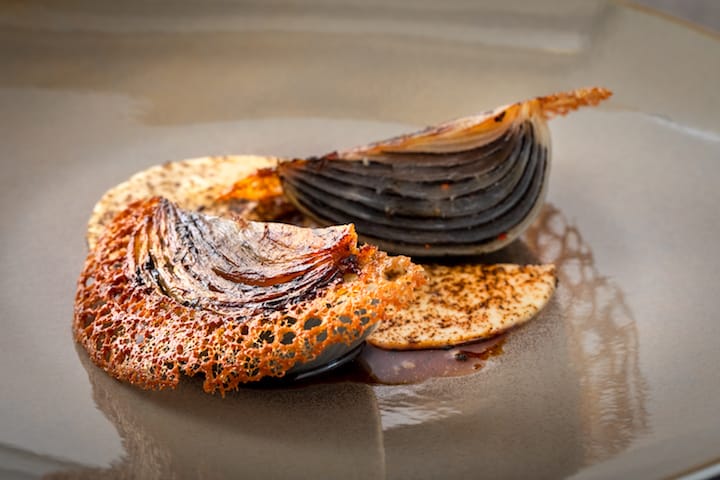 For one of ÉPURE's signature dishes, Cévennes Onion, Black Truffle, chef Boutin slathers black truffle on each layer of the roasted onion. (Photo:ÉPURE)
For Boutin, one of the unique pillars of French culture is its terroir, which encapsulates its climate, ingredients and the diversity of ingredients in France. At ÉPURE, about 90% of the ingredients are from France. He says: “For my style of cuisine, I try to keep it clean and simple with two or three ingredients in each dish. It is important to maintain a balance of flavours in my menu and ensuring consistency is a full-time job.”

Watch this video to find out more about chef Boutin’s French lifestyle and cooking philosophy that is deeply rooted in French traditions. 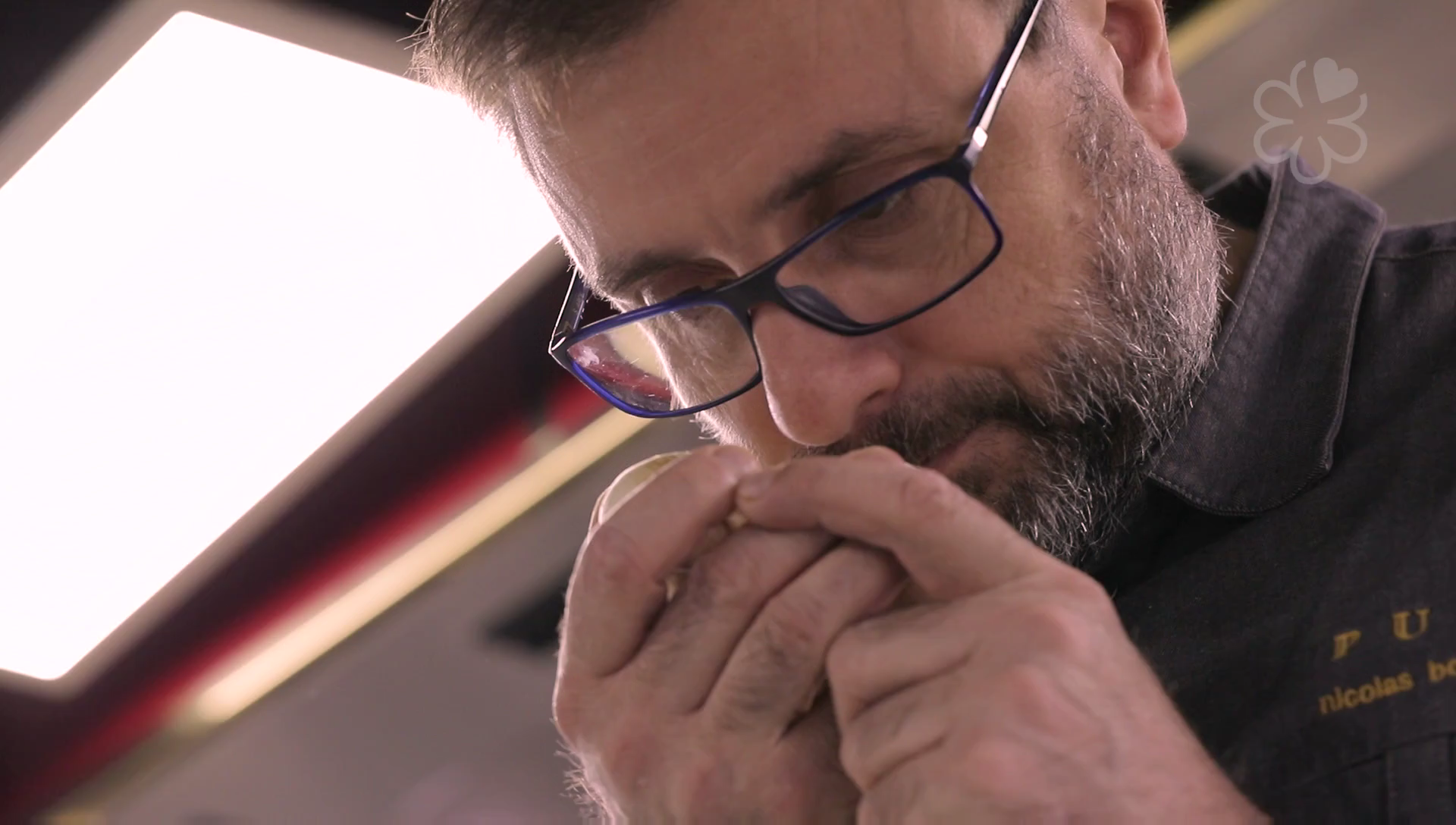