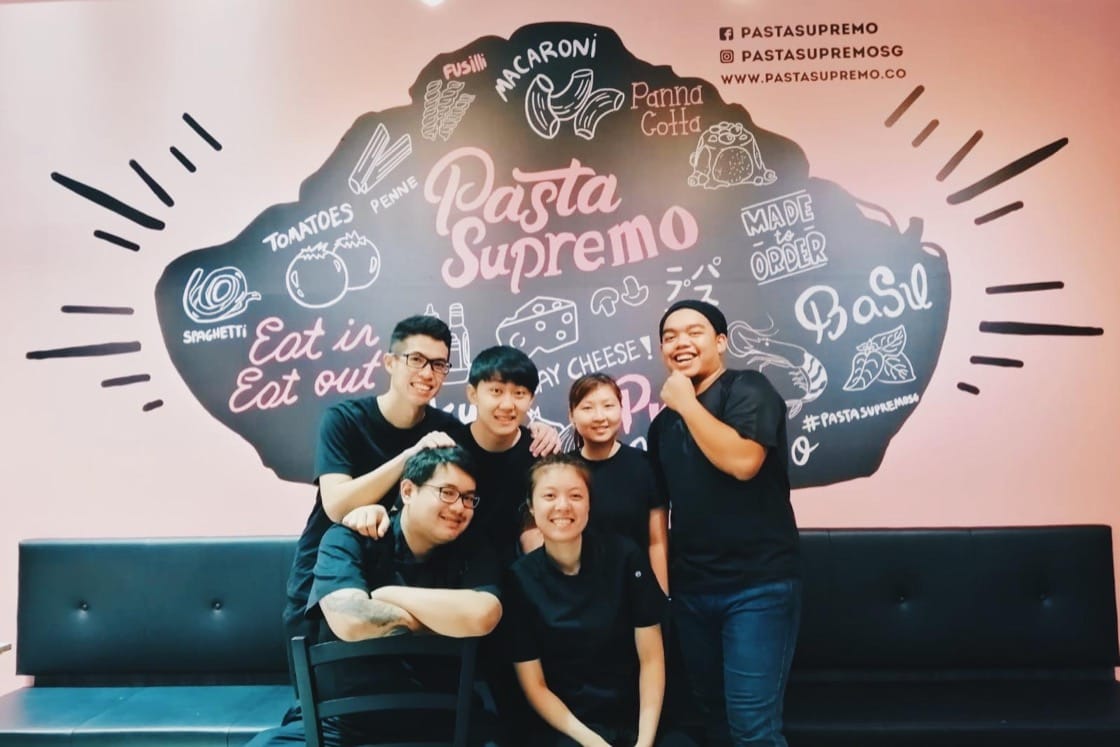 The Pasta Supremo Team love each other very much. (Pic: Pasta Supremo)
Dannel Krishnan, executive chef, Pasta Supremo and The Salted Plum in Singapore
Service is a hectic time for all restaurant staff, who expend every bit of energy to make sure every dish that comes off the line is perfect and that customers leave the restaurant happy. So when service is over and guards are down, that’s when the fun begins. “At Pasta Supremo and The Salted Plum, we always make it a point to have our staff meal together once lunch service is over — this is also the time we tend to get a little mischievous and pull pranks on each other,” says Krishnan. “Recently, we battered a dish sponge (new and clean) to look like a fried chicken dish we were serving that day and waited for an unlucky staff to take a big bite of the spongy imposter. His reaction was priceless! We’ve also prepared a special meatball that was filled with chopped chili padi (bird’s eye chili) for one of our staff that has a ridiculously low spice tolerance. For everyday laughs and giggles, I’ve added ingredients such as salt and vinegar to my sous chef’s water bottle which usually results in him trying to hold a spit-take”.
Advertisement
Advertisement 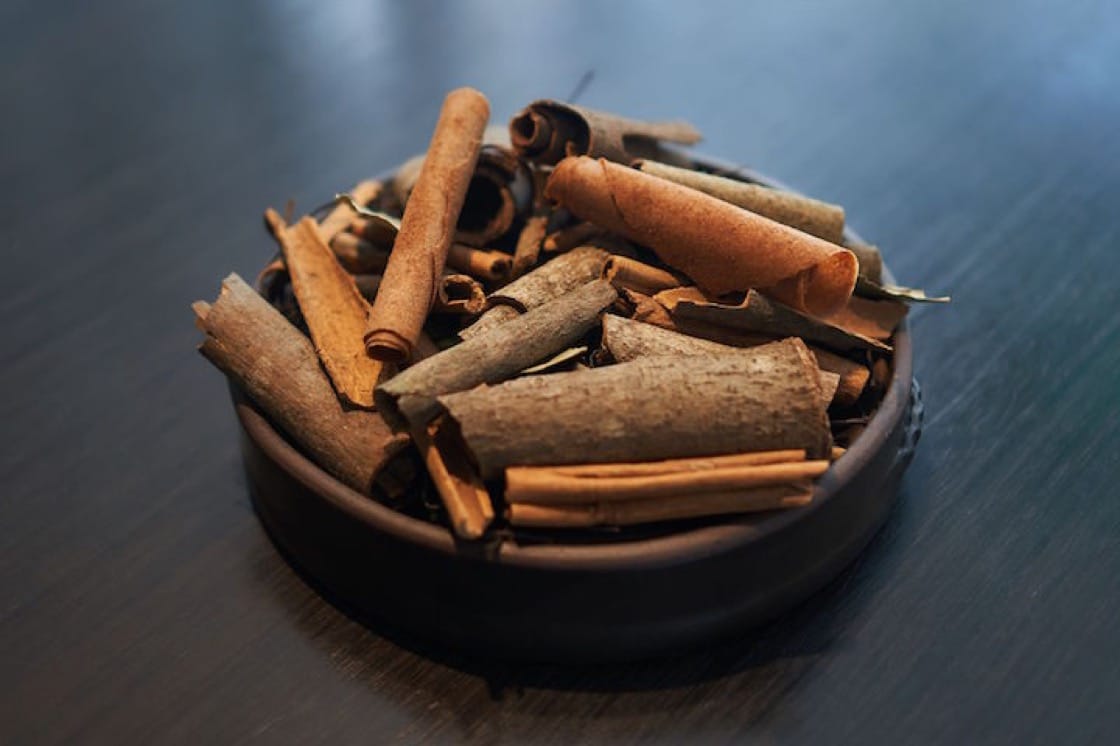 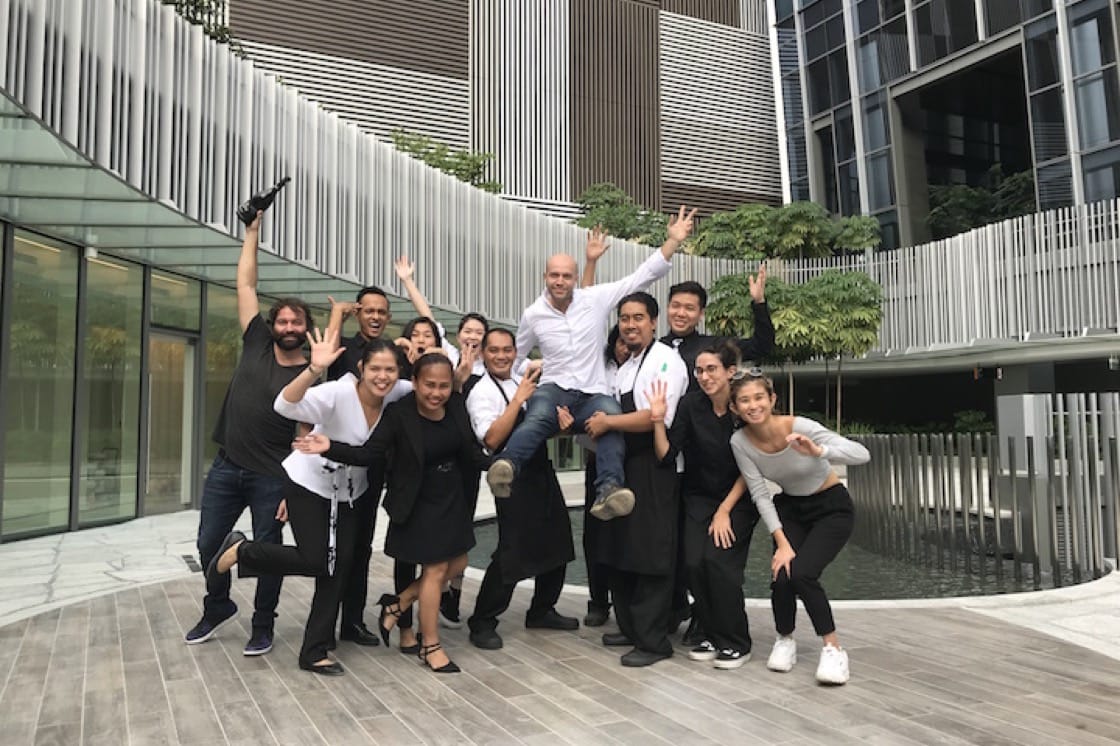 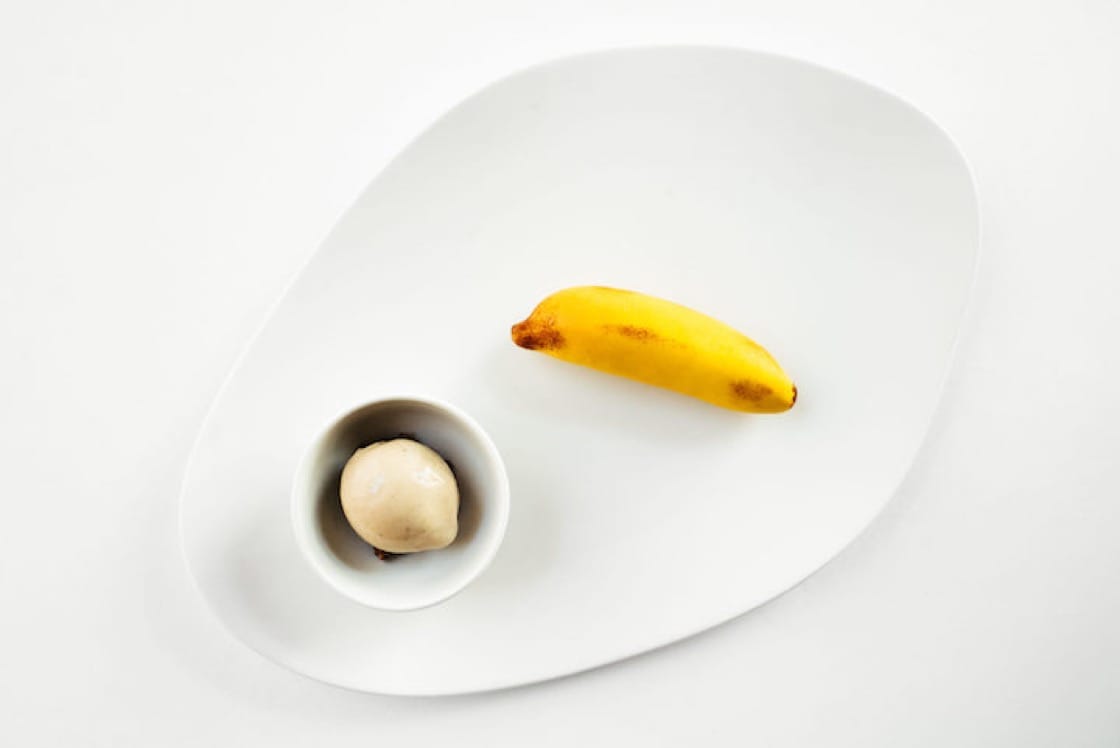 Myth Debunked: Here's Why You're Feeling Sleepy After Eating Turkey