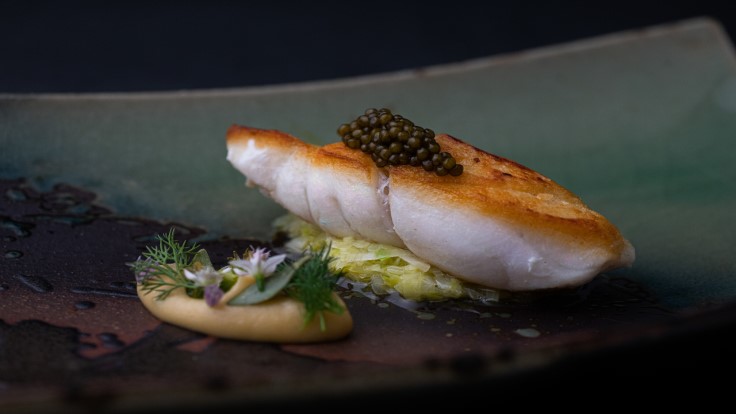 CORE by Clare Smyth and Hélène Darroze at The Connaught gained Three Stars – an extraordinary achievement in any year but particularly impressive at a time when the hospitality industry has faced so many challenges, not least having so many stops and starts.

*A. Wong in Victoria, where Andrew Wong’s refined, sophisticated cooking shows diversity and originality. This is the first Chinese restaurant in the UK to achieve Two Stars.
*Da Terra in Bethnal Green, where flavours and textures are intriguing and captivating and colours burst through.
*Story in Southwark, which offers visually impressive and imaginative dishes crafted with care and precision.

In London there were Stars for Behind in London Fields, Casa Fofō and Cornerstone, both in Hackney, Davies and Brook in Mayfair, Muse in Belgravia and SO|LA in Soho. Also in Mayfair, Benares regains its Star.

In England, hide & fox in Saltwood, Hjem in Wall, the Latymer at Pennyhill Park, Osip in Bruton, Outlaw’s New Road in Port Isaac, Roots in York and Shaun Rankin at Grantley Hall in Ripon gained a Star. While in Bury St Edmunds, Pea Porridge was promoted from a Bib Gourmand.

There were also Stars in Scotland for long-standing Glasgow restaurant Cail Bruich and in the Republic of Ireland for the modern Turkish cuisine of dede in Baltimore. 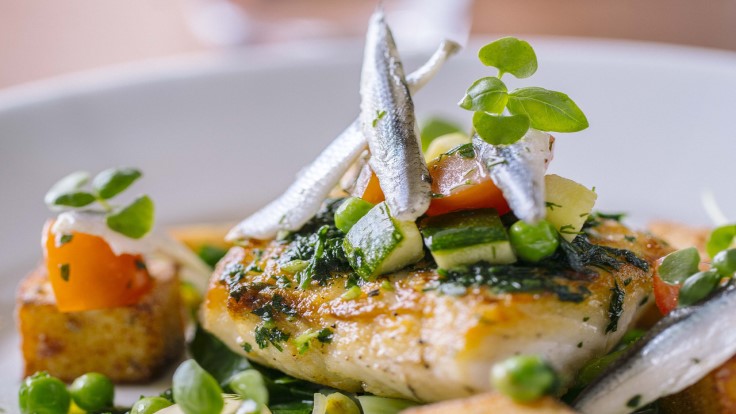 England saw Bib Gourmands for the Kentish Hare in Bidborough, the Stag & Hounds in Burrough on the Hill, The Royal in St Leonards on Sea and The Square in Porthleven.

Noto in Edinburgh earned a Bib Gourmand for Scotland, while in the Republic of Ireland there were Bib Gourmands for Goldie in Cork, Spitalfields in Dublin, Table Forty One in Gorey and Volpe Nera in Blackrock.

The Michelin Green Star for Sustainable Gastronomy
This year saw the introduction of the new Michelin Green Star, which highlights restaurants at the forefront of the industry when it comes to their sustainable practices and who provide inspiration not only for the hospitality industry but for our readers and wider society too.

Whether these restaurants champion local producers, grow and rear their own produce, fight against food waste or lead the way in removing non-recyclable materials from supply chains, they are selected by the Michelin Inspectors for holding themselves accountable to the highest ethical and environmental standards. 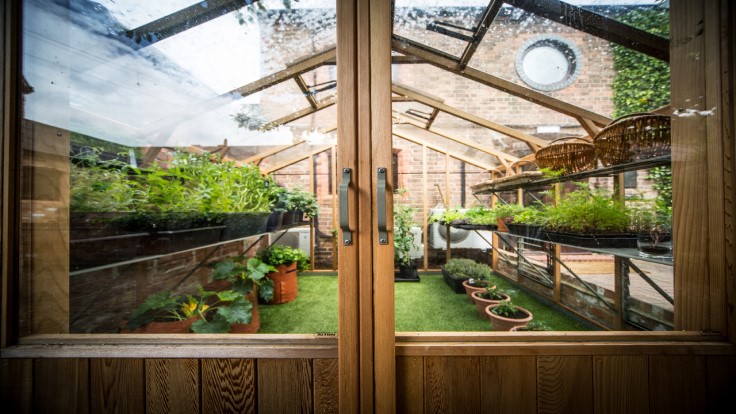 Speaking at the launch, Gwendal Poullennec, International Director of the Michelin Guides, said: “This has been a hugely challenging period for the hospitality industry and our thoughts remain with all those who have suffered from the pandemic and by the restrictions that have been put in place. We were heartened by the number of chefs who called us during the year to ensure we were still going ahead with the Guide and our yearly awards. The Michelin Guide is about so much more than recognising those at the top of their profession; it is about promoting the hospitality industry as a whole and we want to shine a light on the hard work, tenacity and commitment of chefs and restaurant teams.”


This year, the guide is being published in a digital format only, both on our website (UK and Republic of Ireland) and via the iOS app.

By postponing publication for a few months and by making the Guide digital only, the inspectors were able to work on this edition for over 16 months, which meant the lockdowns could be easily absorbed into the working period. They have used the same methodology and looked for the same standards as they do in any year. There have been no shortcuts taken that would compromise the integrity of the Guide. And the results are here to see: despite the unprecedented challenges faced by the hospitality industry, the restaurant selection of the Michelin Guide Great Britain & Ireland is as relevant and strong as ever.