Art and food have been inexorably linked since bison first appeared in Palaeolithic cave drawings. Now, as lockdowns are lifted and life edges back to normality, those itching for a little cultural nourishment to complement their culinary sustenance may find the following list of restaurants near art galleries something they’ll want to bookmark. 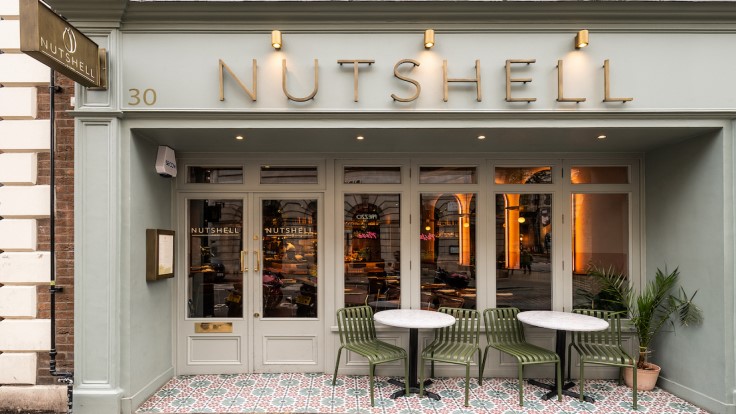 National Gallery
Nutshell
This two-storey restaurant is just a five-minute stroll from the National Gallery in Trafalgar Square and virtually opposite the National Portrait Gallery. Family recipes from Iran and specialities from a number of regions feature; the bold dishes are the perfect tonic after taking in the vast scope of the galleries.

Whitechapel Gallery
Townsend
The Whitechapel Gallery opened in 1901 and specialises in the work of contemporary artists. You don’t have far to go if you want to eat, as its small but brightly lit restaurant – which is named after Charles Harrison Townsend, the architect of the original building – is on the ground floor. 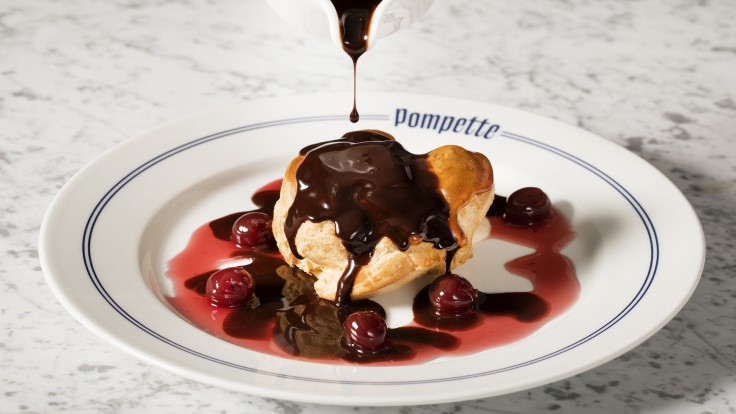 Ashmolean Museum, Oxford
Pompette
The University’s museum of art and archaeology was founded in 1683 – and was Britain’s first public museum. Once you’ve taken in as many of its stunning collections as you can manage, head north to Summertown and Pompette, a classic French brasserie, run by an experienced chef and his wife. 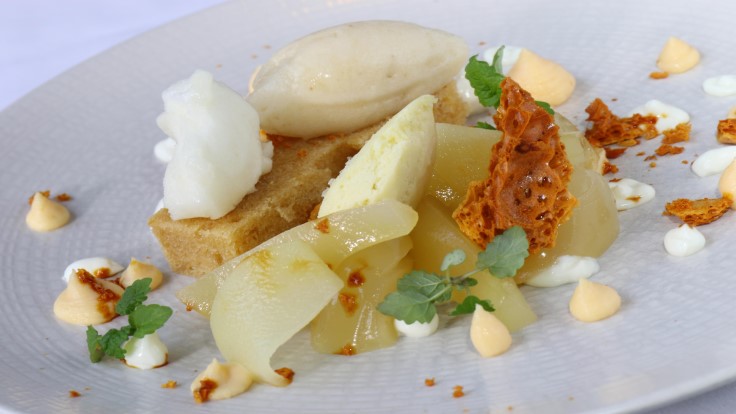 Tate, Liverpool
LERPWL
Tate Liverpool was opened in 1988 and designed by James Stirling, who transformed a warehouse at the disused Albert Dock. LERPWL is a mere 10 minutes’ walk away, its name being Welsh for ‘Liverpool’ as the brothers who run it have connections to Anglesey. The food is imaginative and satisfying.

Tate, St Ives
Porthmeor Café Bar
Cornwall’s stunning light means that St Ives has always had strong link to artists. The Tate opened in 1993 and then doubled in size in 2017. Just below it is this perfect post-gallery pit-stop. It’s open from breakfast onwards and the Med-inspired sharing plates are the perfect match for the great views. 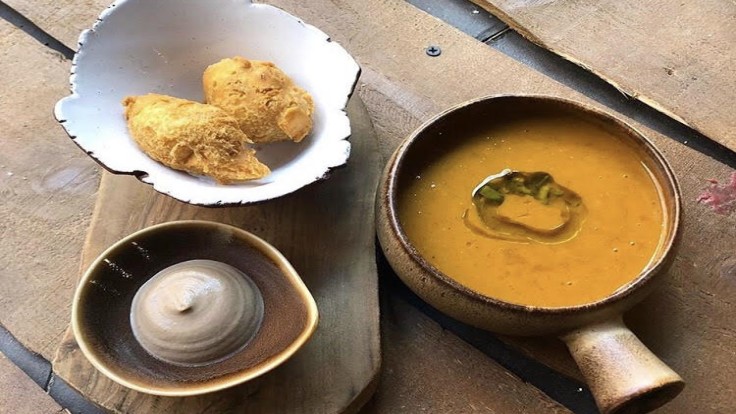 Turner Contemporary, Margate
Hantverk & Found
JMW Turner was closely connected to Margate, and was a regular visitor, because in his own words “the skies were the loveliest in all Europe”. A couple of minutes back from the Bay is the bohemian Hantverk & Found, where the owner also has a passion for art. As you’d expect, seafood from the Kent coast features.

Whitworth, Manchester
Allotment
A multi-million pound development saw the Whitworth Gallery double in size in 2015. It’s in Whitworth Park and includes works by Barbara Hepworth, William Blake and L. S. Lowry. For something a little different, head to Allotment, a basement restaurant in the city, which serves a vegan menu. 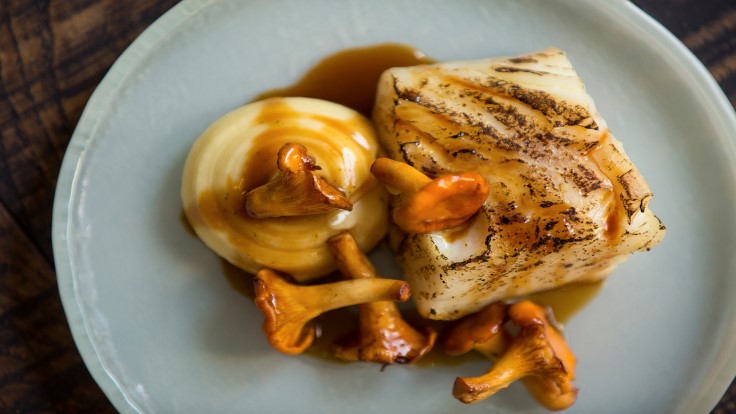 Art Galleries at the National Museum Cardiff
Park House
Impressionist art and paintings, sculpture, silver and ceramics from Wales feature here in Cardiff.
Park House is located virtually opposite and occupies a Grade I listed building dating from the late 1880s. There’s a French base to the adventurous cooking. 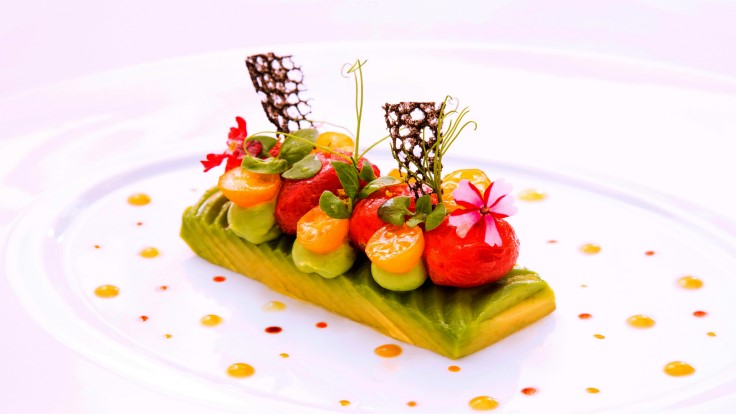 National Gallery of Ireland, Dublin
Patrick Guilbaud
This gallery was established in 1854 and its renowned collection of Irish and European art makes it unmissable when visiting Dublin. Treat yourself afterwards to a luxurious and stunningly presented meal at Patrick Guilbaud, a restaurant that has earned its place in Ireland’s culinary history.

-- See also Romantic Restaurants in the UK and Ireland  --