Ahmet Dede is chef-owner of dede restaurant, located in the coastal town of Baltimore in the Republic of Ireland. His seasonal tasting menu celebrates the produce of West Cork and also draws on his Turkish heritage.

At what age did you decide that you wanted to become a chef and who or what inspired you?
I decided to become a chef at the age of 25. I had always had a love of cooking, inherited from my family; my mother is a very good cook and I worked many summers in my uncle's restaurant from when I was a teenager and really enjoyed the experience. 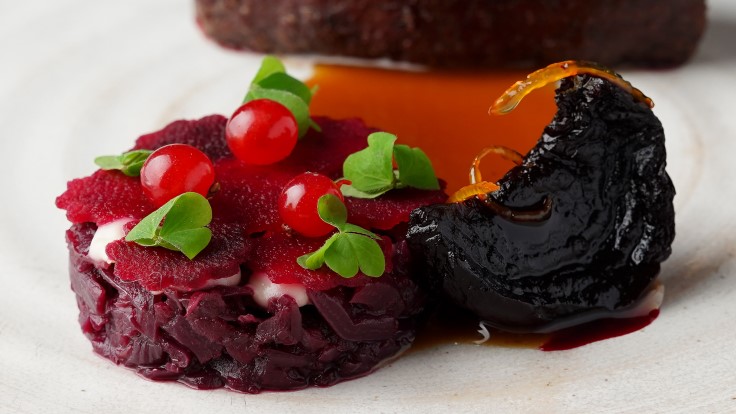 What is your favourite restaurant and why?
Again, there are so many great restaurants, it is hard to narrow it down to one but if I have to, I would say Three Michelin-Starred Frantzén in Sweden. I love the way that they have kept evolving and changing.

What’s the best meal you’ve ever had?
Another tough question as there have been many! I would have to say it was in Moshik Roth's restaurant (&moshik) in Amsterdam in 2019, which is unfortunately now closed. 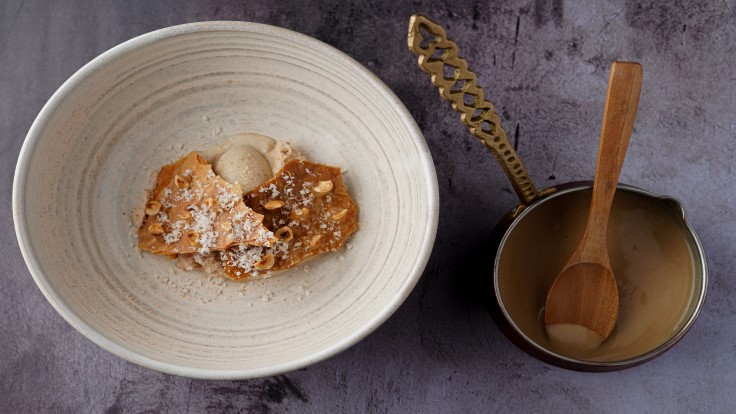 What’s your favourite local ingredient?
Tomatoes from Cape Clear. They are just incredible!

And your favourite global ingredient?
Isot pepper from a city called Urfa in the east part of Turkey.

Is there a dish you could never take off the menu at dede?
It would have to be the West Cork blue lobster kebab accompanied by the spiced lobster bisque. 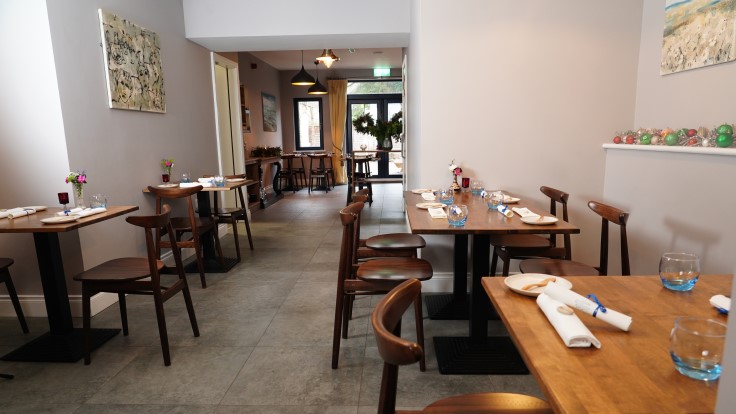 What’s the best thing about being a chef?
There are so many great things! Every day is a new day and a new challenge. And the best thing is that every day I am in my kitchen, connecting with my team and then, during service, with my customers, seeing them enjoy what has been produced.

And the worst thing about being a chef?
The worst thing is that there are not enough days in the week – you are constantly up against the clock! 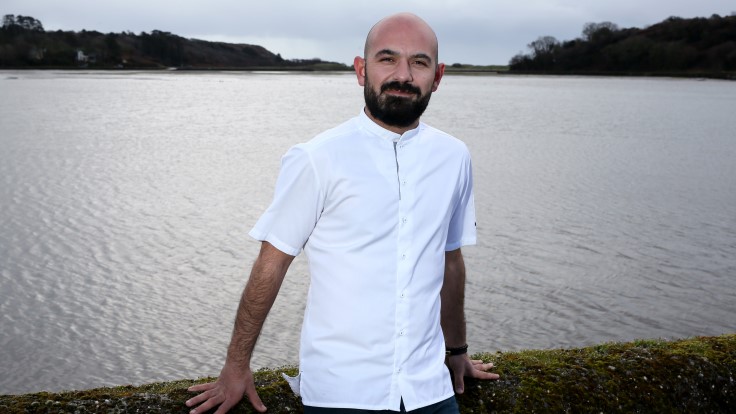 Dede was one of 17 restaurants newly awarded One Michelin Star in the Michelin Guide Great Britain & Ireland 2021. See the full list of awards here.

Want the best hotels and restaurants in the world at your fingertips? Download the Michelin Guide app here.

Hjem was awarded One Michelin Star in the 2021 Michelin Guide