A pleasant contrast to the sleek new spots around town, Ciccio’s country-style curtains and slatted front porch are a ticket to another era (and a hot ticket at that, since tables are hard to come by). Its location inside a wood-framed 1916-era grocery could pass as some John Wayne film set, but Ciccio is more of a spaghetti Western, thanks to the focused Italian-influenced menu revolving around pastas and pizzas. Highlights include the feathery ricotta dumplings in a homey veal and pork Sunday red sauce. Spicy mortadella, fiery cherry peppers and creamy fontina are a winning trio atop crispy pizza, but don’t miss the signature sponge cake, soaked in citrus liqueur.

The wine list is a delight, as those behind this operation also own Altamura winery. 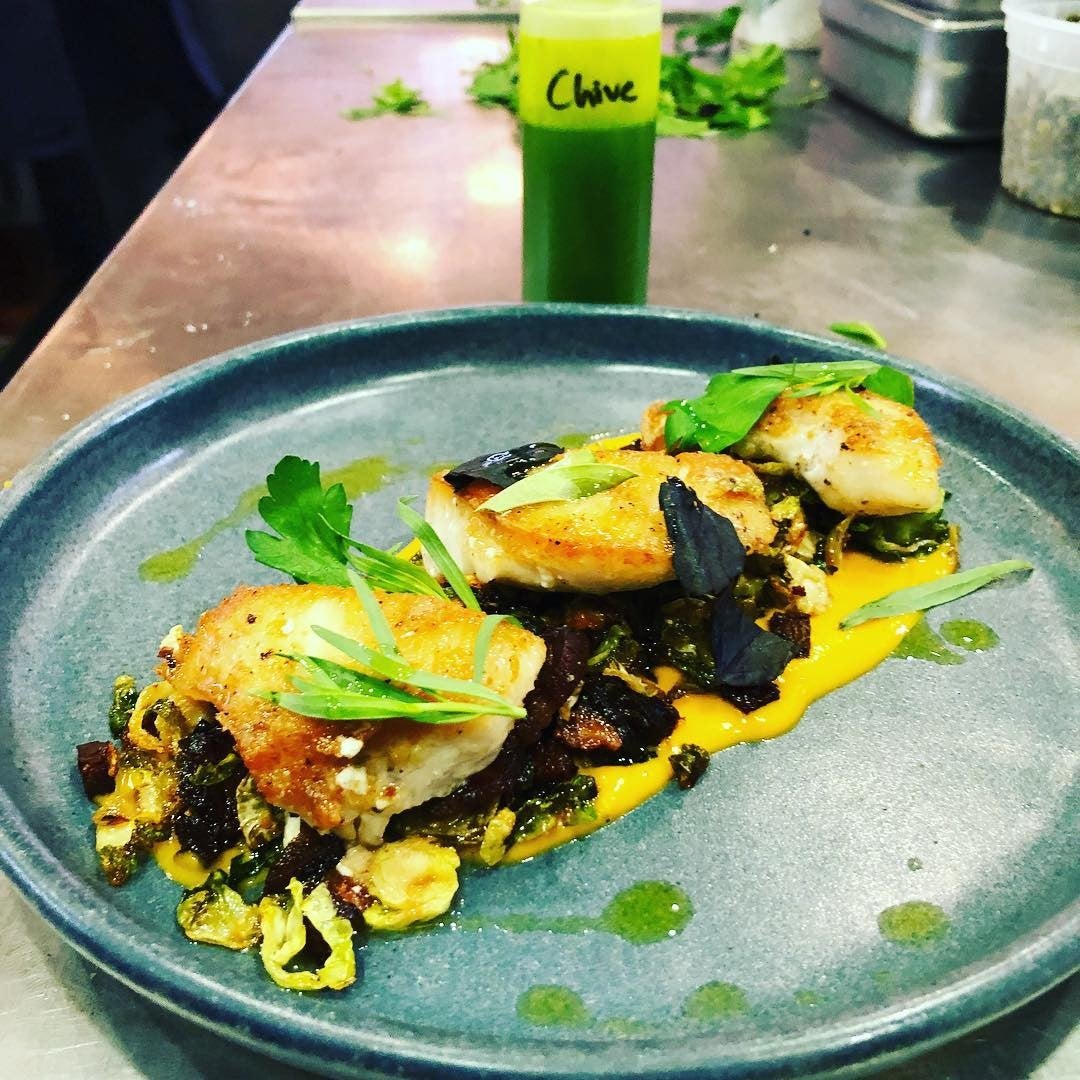 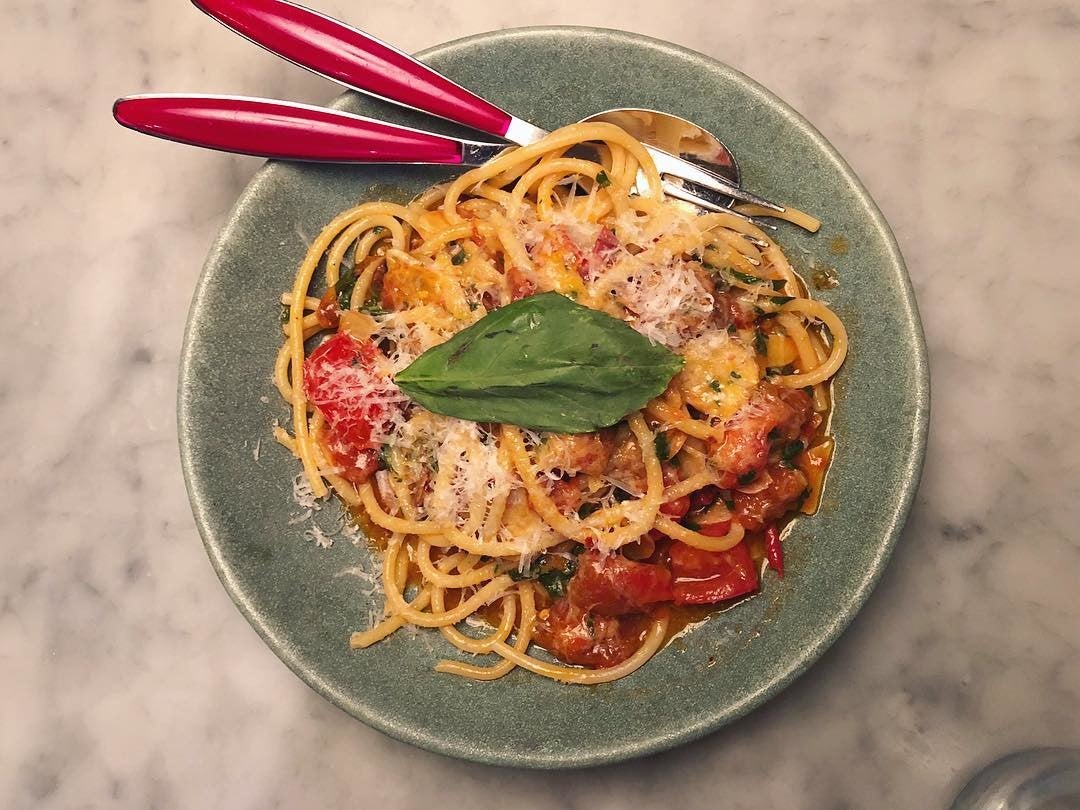 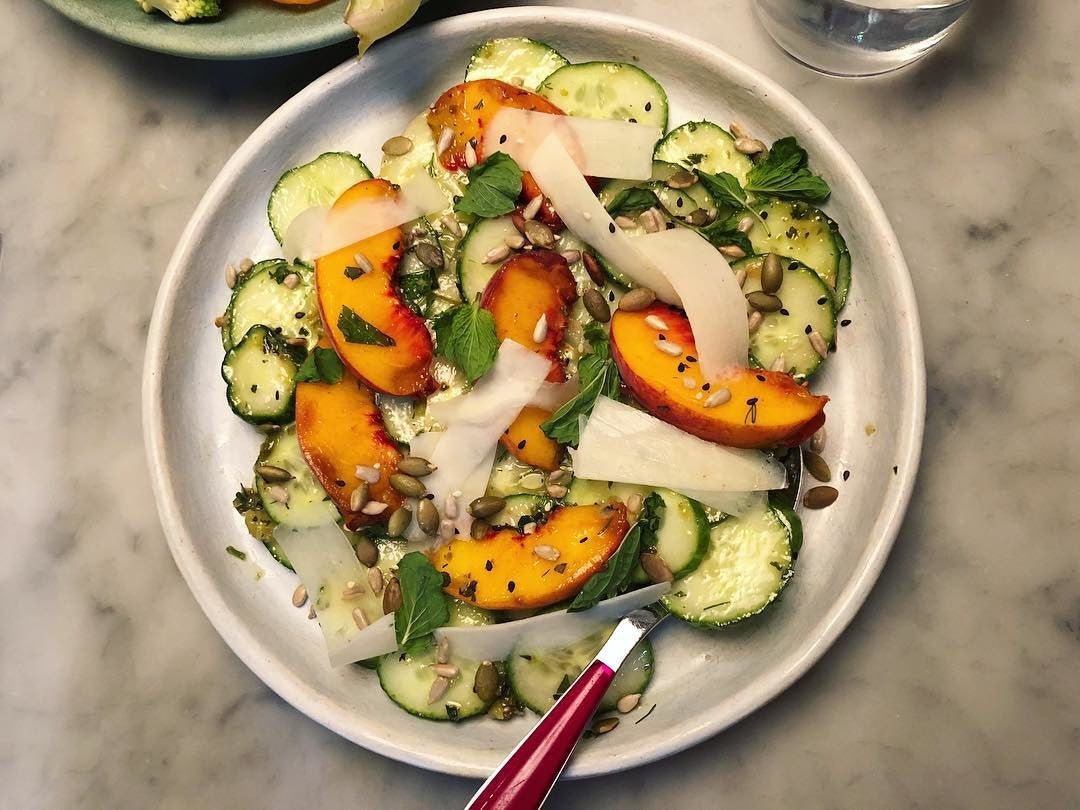 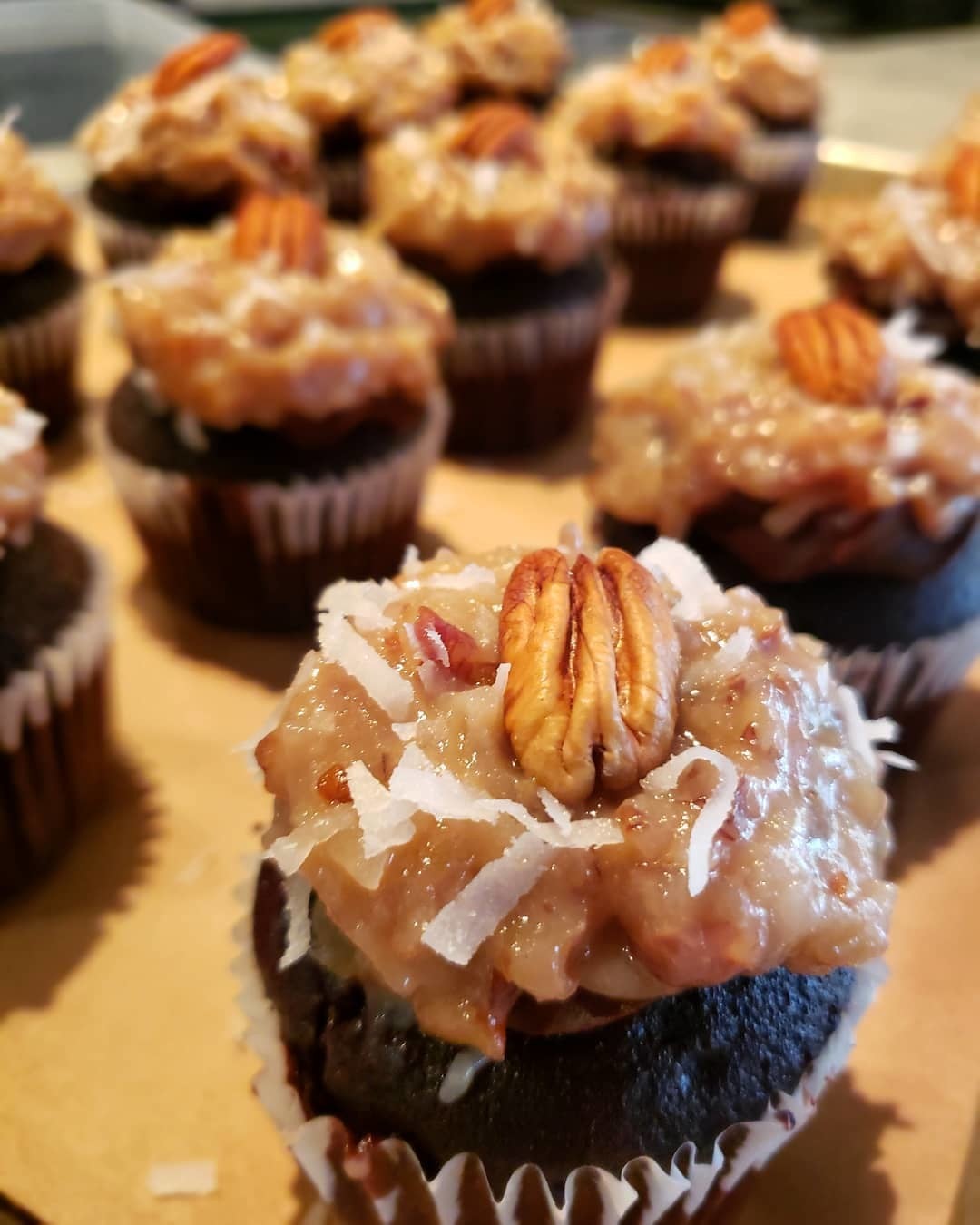 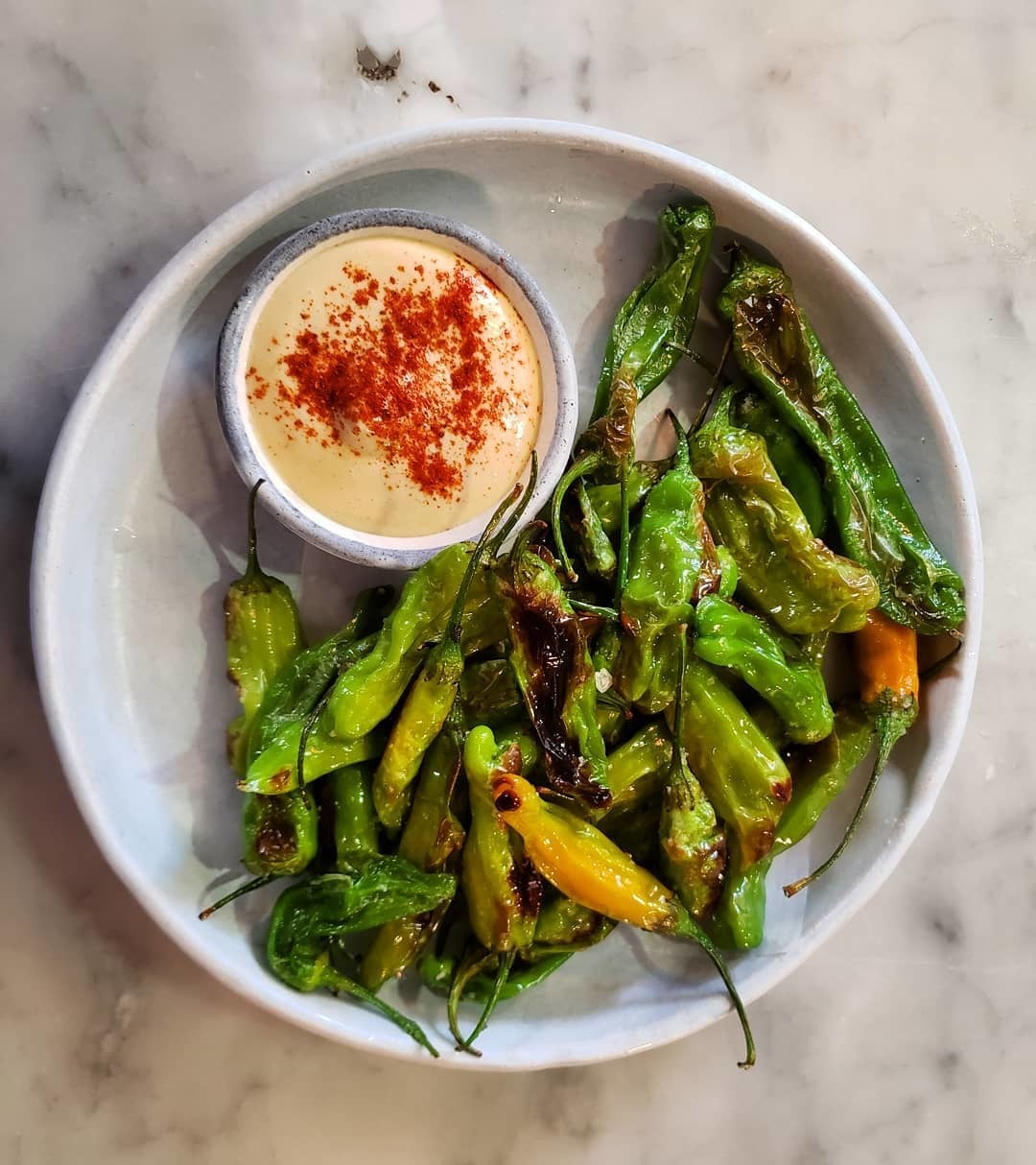 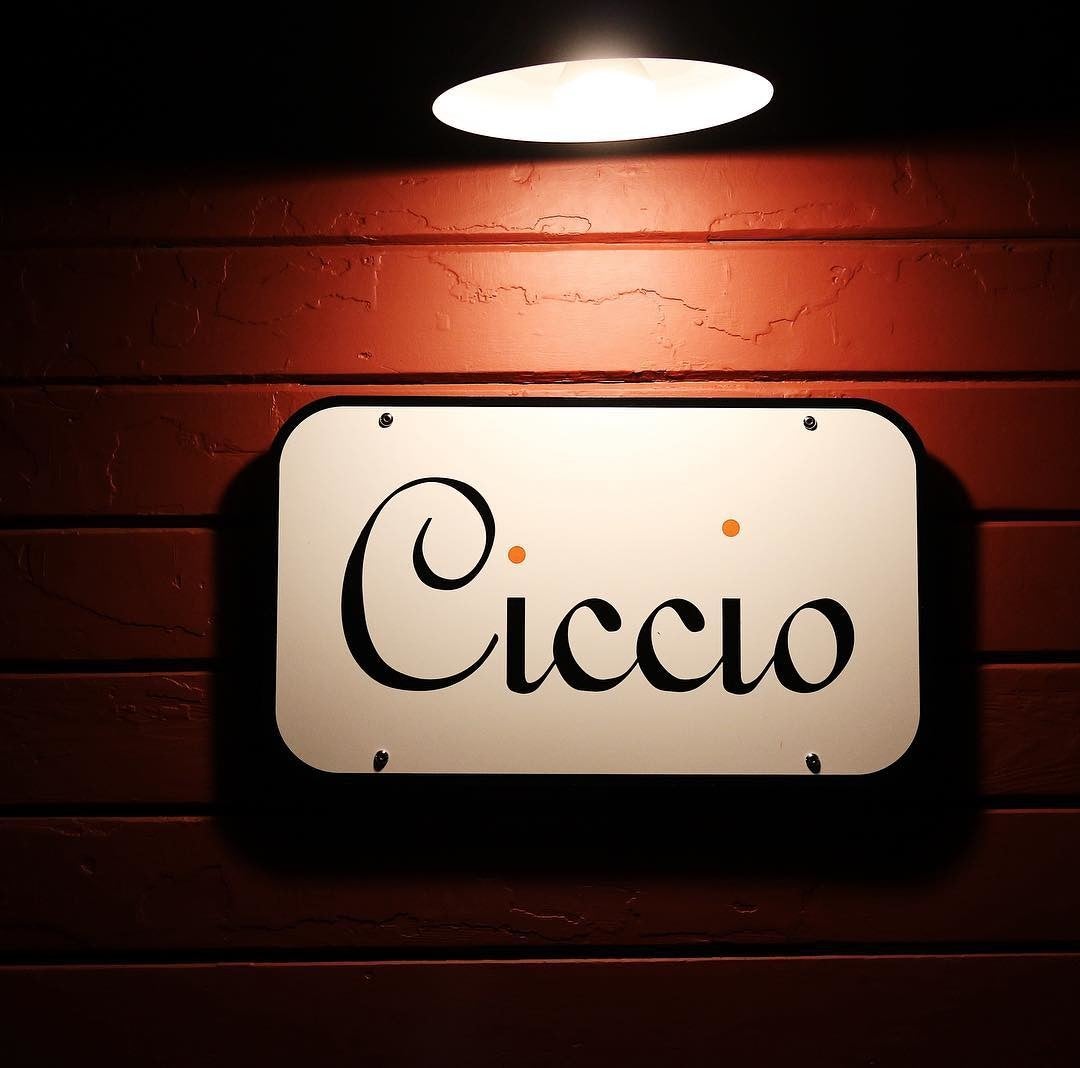 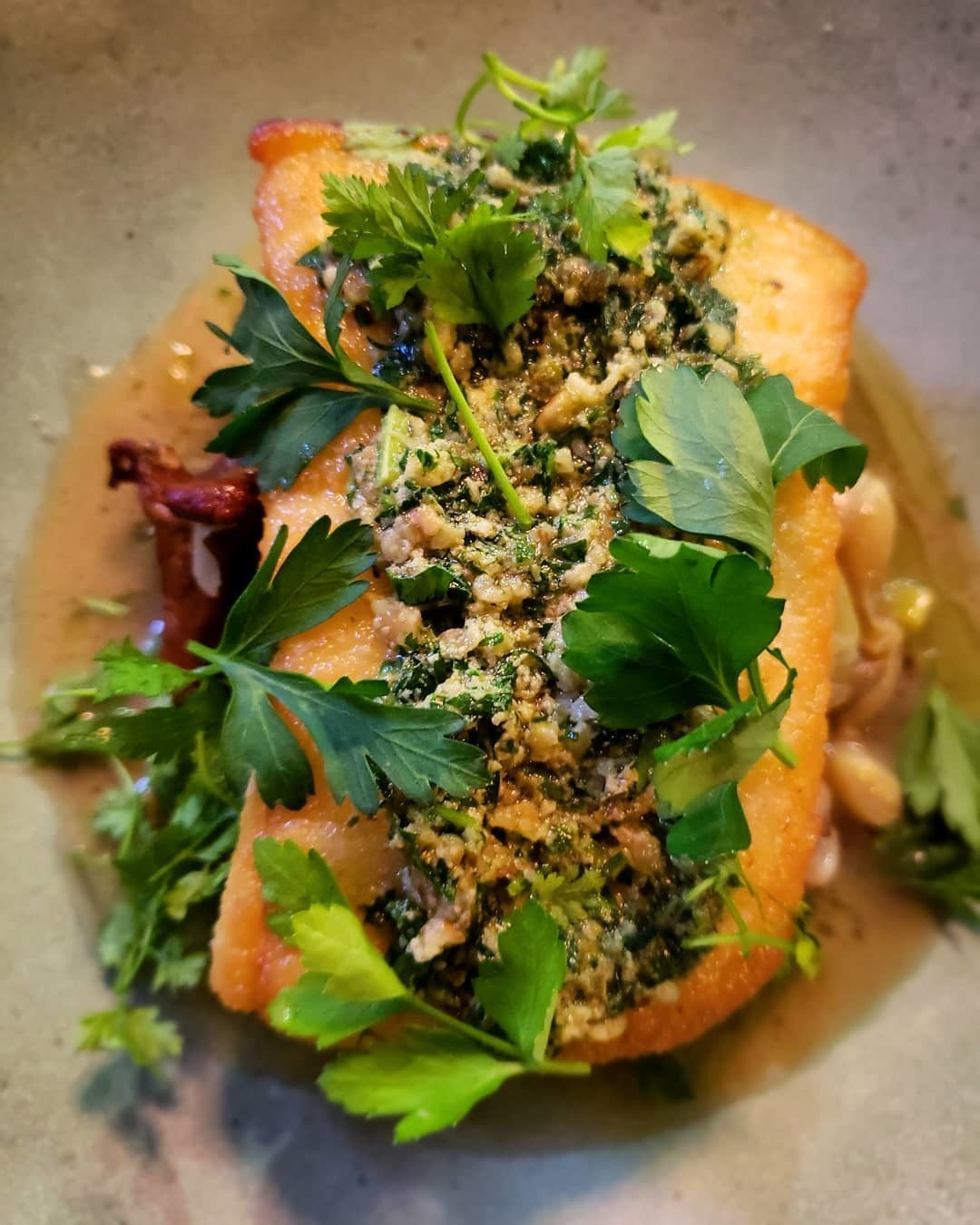