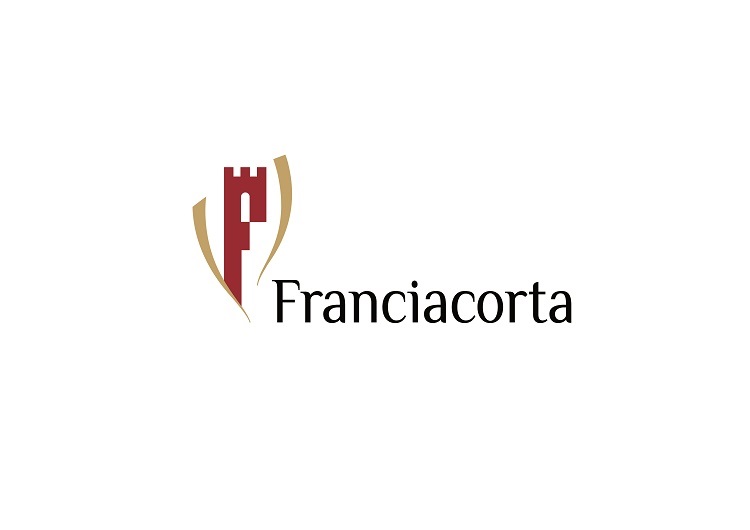 According to many observers, producers and wine estate owners, the arrival of the new millennium can perhaps be seen as the third era of contemporary Franciacorta wine, in that the period between the end of the 19C and the first twenty years of the 21C marked a further leap in quality for leading wine estates and for the small and medium-sized wineries that produce around 100,000 bottles a year. In addition to introducing innovations to traditional production methods, in recent decades a growing number of the more than 200 members of the Consortium have begun to turn to organic agriculture to preserve soil quality and minimise their impact on their natural surroundings.

The organic route
Today, around 66% of Franciacorta’s vineyards are farmed organically (including certified estates and those currently undergoing conversion), making it one of the world’s leading wine-growing regions in terms of organic methods and sustainable production. And when discussing the region’s wines, it’s important to emphasise that the development in wine production in this part of Lombardy not only relates to the famous bottle-fermented sparkling wines but also to two other local specialties, Curtefranca Doc and Igt Sebino.

Curtefranca and Igt Sebino
In Franciacorta, Curtefranca Doc and Igt Sebino together account for around 350 hectares of vineyards, while the remaining 2,800 hectares are dedicated to the production of denomination wines. However, irrespective of the methods and blends used, the direction in which Franciacorta is heading demonstrates a commendable concern for the environment and a desire to produce even more refined and elegant Italian sparkling wines by combining progress, conservation and tradition. The improvement in quality of Curtefranca (a DOC red wine that takes its name from one of the region’s stone villages) is inseparable from the scrupulous discipline with which production is managed: the grape varieties used in the composition of Curtefranca Doc are Cabernet Franc and/or Carmenère (minimum 20%), Merlot (minimum 25%), and Cabernet Sauvignon (between 10% and 35%), all of which make an essential contribution to the wine’s characteristics, such as its deep ruby-red colour and its full-bodied, dry and balanced flavour. Established in 1995, Sebino Igt is made from white or black grapes and can be produced using Chardonnay, Pinot Nero, Pinot Bianco, Cabernet Franc, Sauvignon, Nebbiolo and Barbera grape varieties. In its many different guises (white, red, young wines, “passito” dessert wines), Sebino is the perfect accompaniment for cured hams, boiled meat, cotechino sausage, stuffed pigs’ trotters, pastas with tomato or meat sauces, and risottos. 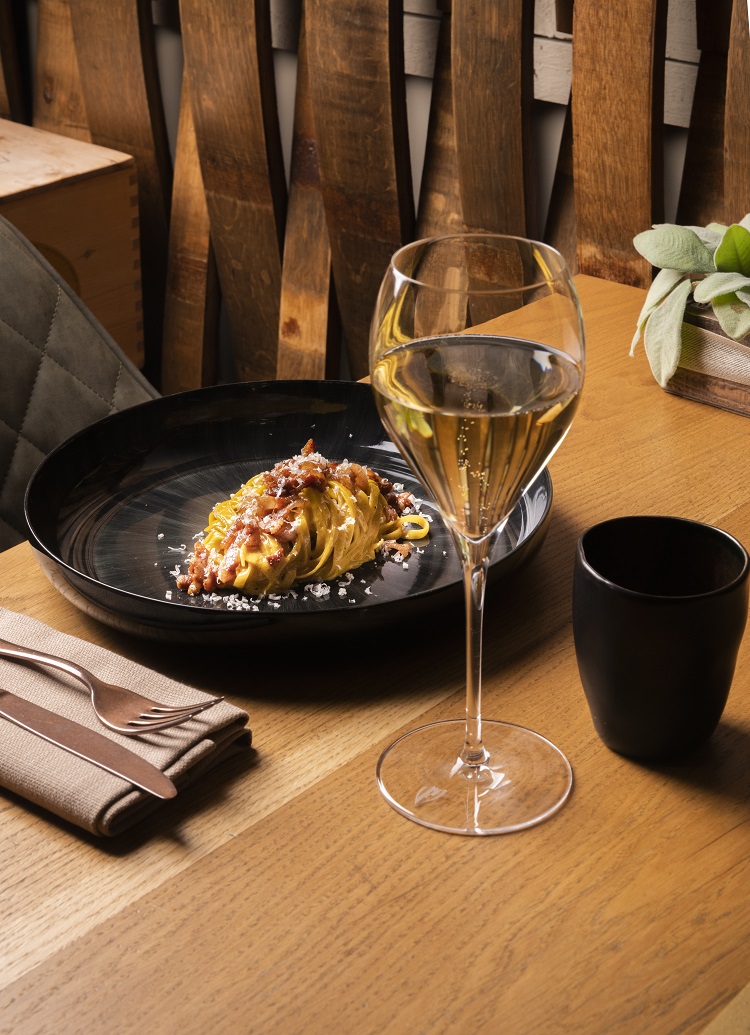 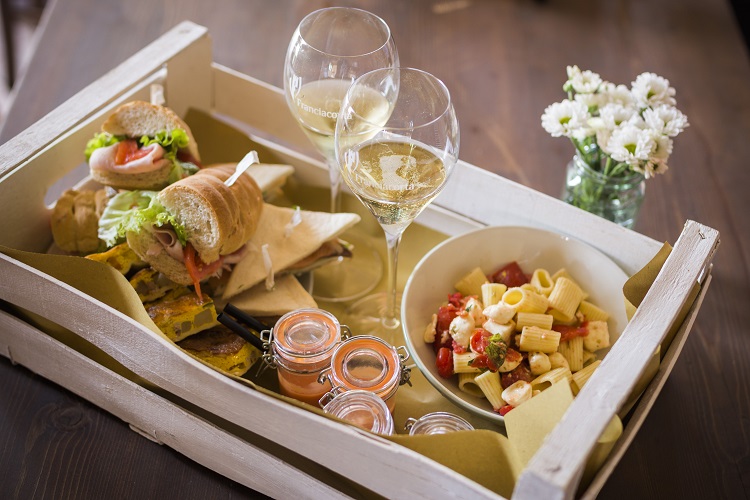 Ice, rivers and soil
The success of Franciacorta’s wines is closely linked to the fertile morainic soil which shapes the region’s hills, streams and peat bogs, and is rich in minerals thanks to Alpine ice. When the ice retreated from the geographical area between the Oglio river and the shores of Lake Iseo more than 15,000 years ago, it left behind large quantities of sand, lime and minerals. As a result, the legacy of the last Ice Age in the region’s landscapes and geological composition can be considered to be the catalyst for the development of agriculture in Franciacorta over the following millennia.

The dawn of wine production
According to historical evidence, the dawn of wine production in the region can be traced back to around the year 1000. This theory seems to be confirmed by records of accounts found in Benedictine monasteries which, around the 12C, described the arrival of Schiava, Groppello, Vernaccia and Malvasia vines imported from the Balkans, the southern Mediterranean and the Middle East. Once blended together, the grapes produced wines described as “albi e vermigli” (white and red), while the word Franzacurta made its first appearance in the annals of the municipality of Brescia the following century. As a result, it seems reasonable to summise that the wine culture of Franciacorta made its first appearance in the Middle Ages, just at the time when the region’s charming stone villages, such as Corte Franca, Borgonato and Colombaro, were becoming populated and there was an increase in the cultivation of different crops around local villages. 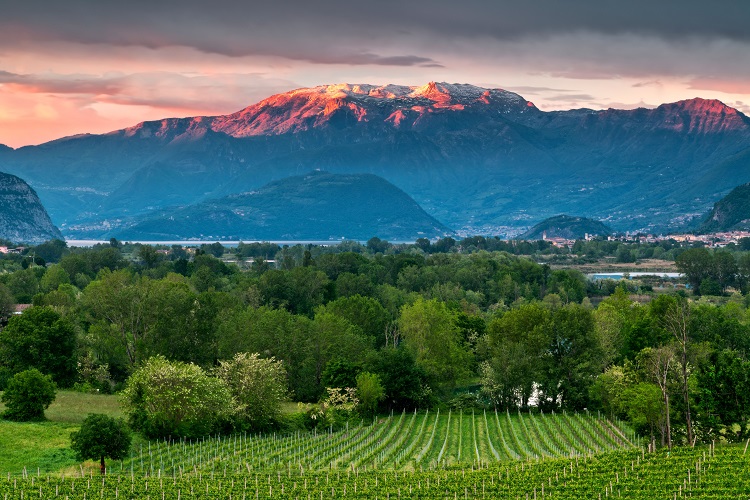 Wine literature
Among the many vegetables, crops and fruit trees planted, vines were the species that seemed to best suit the morainic soil and the region’s warm and breezy microclimate, so much so that 16C chronicles talk about the production of “lively” local wines in the “Libellus de vino mordaci”, written by the Brescia doctor Conforti in 1570. The first mention of Erbamat (a vine native to the Brescia region), however, dates back to the previous century in “Le vinti giornate dell’agricoltura et de’ piaceri della villa”, a handbook on agriculture and country life written by agronomist Agostino Gallo who, when celebrating Cisiolo, explained how the “somewhat sweet” wines of the region retained their spiciness for several months before improving further after being stored in barrels for a year. From the terms and descriptions used in these various publications, it becomes apparent that, in centuries past, part of the Franciacorta’s traditional wine production focused on sparkling, bubbly or – to use the word chosen by Conforti – “biting” (“mordaci”) wines. In particular, the author refers to what was to become known as sparkling wine in his descriptions of a controlled fermentation process which aimed to preserve the light, fizzy residue from the previously boiled must. Later, we can see from analysing the Napoleonic land registers of 1809 that more than a thousand hectares of land were dedicated to “biting” wine production and as many again to mixed vineyards.

Franciacorta in the 20C
In the 20C, wine production continued to develop in this hilly agricultural region, right up to the development of the legendary “Pinot di Franciacorta” by Franco Ziliani (Cantina Berlucchi) in 1961. This date marks the beginning of one of the three main modern phases for Franciacorta wines, which less than a decade later saw the region’s most innovative wine producers travel to France to learn more about the techniques, secrets and expertise involved in the classic Chamat and Champenoise methods. This is the beginning of a new and more conscious phase of production in which the refinement of spontaneous effervescence fully respected approved and respected processes. In 1995, Franciacorta became the first Italian region (and the first Italian wine) to obtain DOCG appellation status for wine produced using the secondary fermentation in the bottle process. In the same year, the Consortium registered Satèn wine – a silky wine made either entirely from white Chardonnay grapes or blended with a maximum of 50% Pinot Bianco grapes. 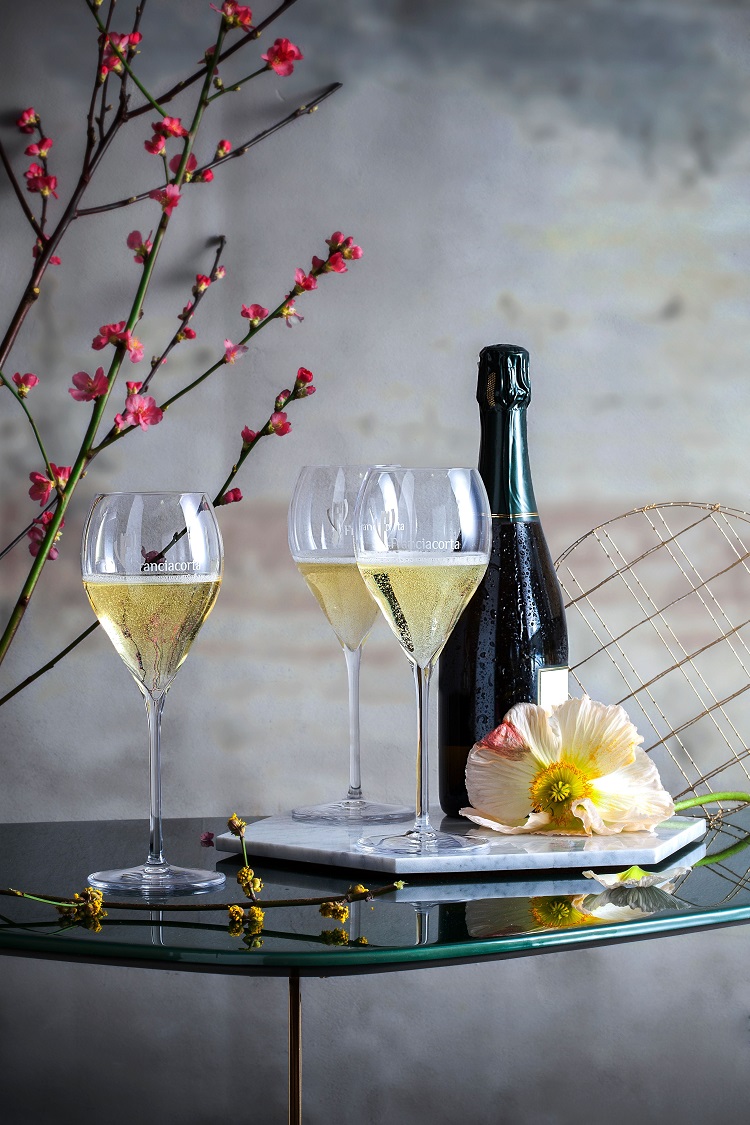 This post is brought to you in partnership with Consorzio Franciacorta 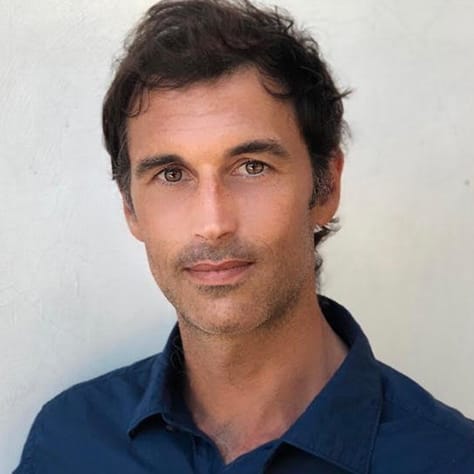 Wine Vocabulary and What It All Means