Imagine slipping a beautiful fish fillet into a pan, where it sizzles in its own fatty oils. Take it out, add some greens to the side, and drizzle a little olive oil and sea salt over, and you've got a tasty meal.

It's clear to see the importance of oil when it comes to cooking and adding flavour to our food, and a lot of people are rightfully concerned about the health effects of our cooking oils these days. Here, we take a look at the different types of oils out there on the market. 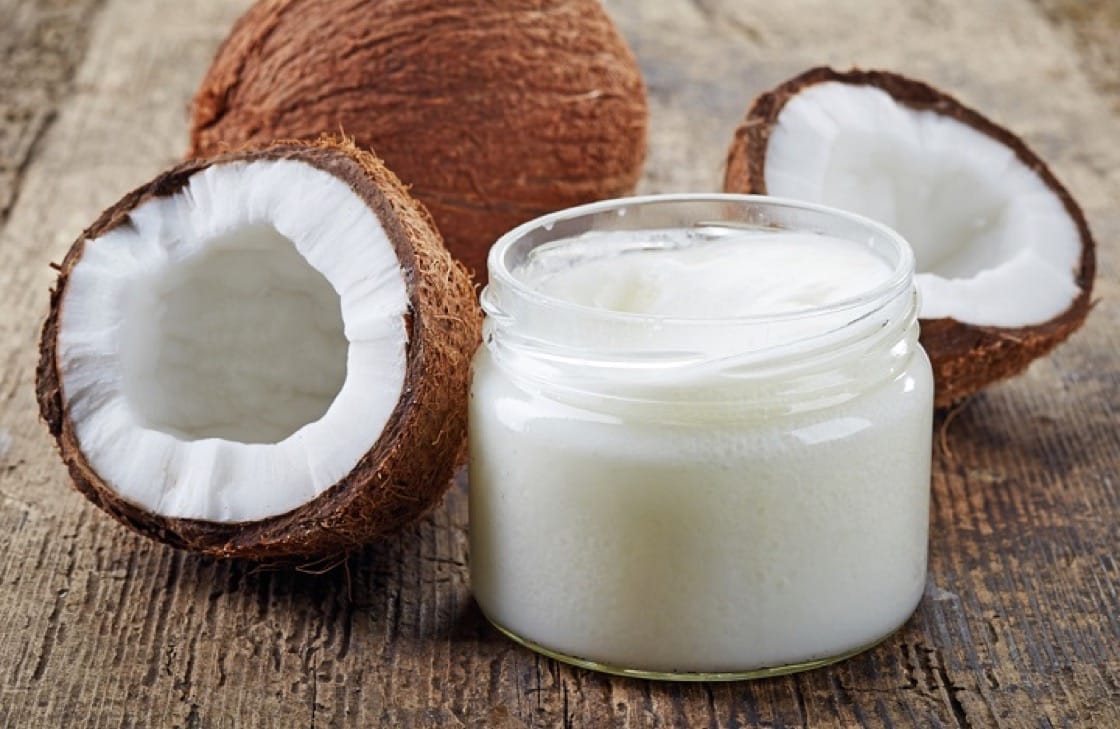 The demand for coconut oil has skyrocketed over the last few years. The beginning of this trend is often credited to one Dr. Mary Newport, who claimed that her Alzheimer’s-afflicted husband’s condition improved significantly after incorporating coconut oil into his diet. Suddenly, this previously discarded product became a superfood.

It is therefore important to note that scientists have reiterated many times the uncertainties still surrounding the so-called miraculous coconut oil.

Thanks to its higher monounsaturated fat and lower saturated fat contents, algae oil is a rising star that not only rivals coconut oil, but is also a staple in the realm of healthy foods.

It contains the much-coveted Omega-3 fatty acids (twice the amount in chia seeds), and can be better absorbed by the human body than those in cod liver oil. A certain type of Omega-3 found in algae oil, the docosahexaenoic acid (DHA), is essential for healthy brain function.

A study shows that because of its DHA content, algae oil may help quell symptoms of anxiety and depression. It also has twice more protein than spinach and nine times more fibre than kale. 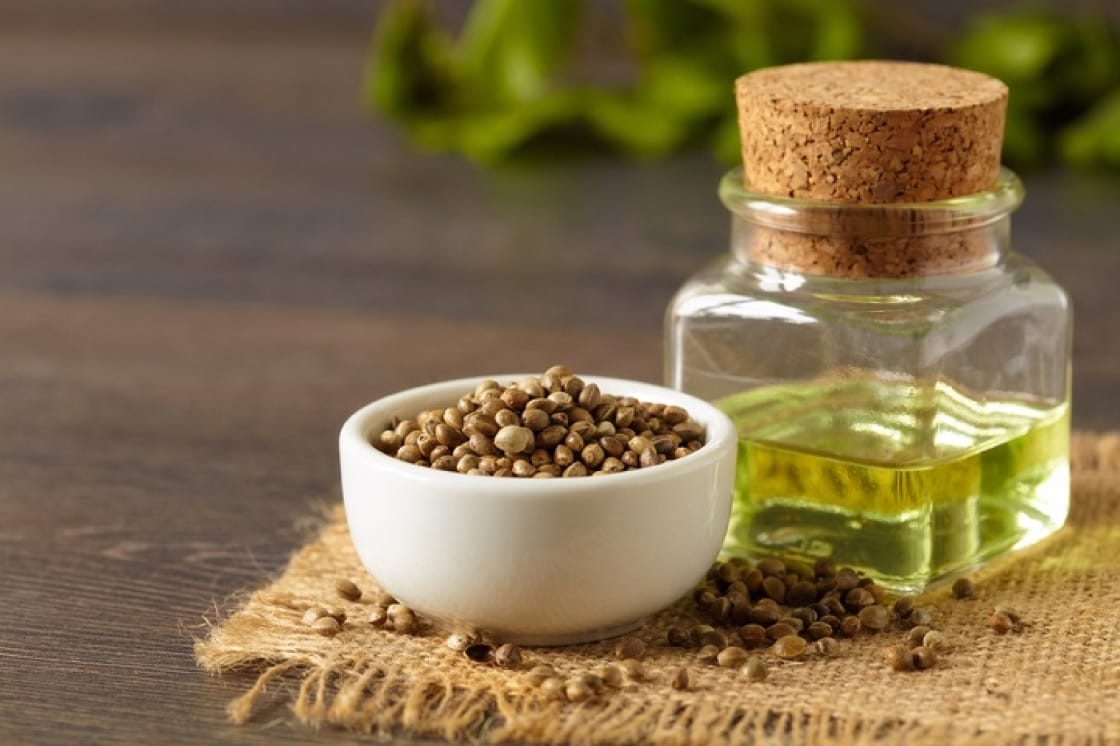 Don't mistake edible hemp for cannabis; they might be related but both are different as night and day.

For one, the oil is seemingly a medicine that treats many ailments, such as heart disease, diabetes and eczema. It enhances the immune system and metabolism. It is also anti-aging and balances hormones.

Hemp seed oil is also rich in protein and nine amino acids that cannot be produced by the human body. It is important to note that overconsumption turns it from healthy to harmful, causing diarrhoea and reducing heart and platelet function.

This oil evidently has stood the test of time, as it is mentioned in many ancient documents.

Persian philosopher Avicenna, in his The Canon of Medicine, mentions the black seed’s reinvigorating properties; Ancient Egyptians like Queen Nefertiti and Pharaoh Tutankhamen used it for skincare and coughs; the influential 17th century Culpeper’s Complete Herbal also makes mention of the black seed.

It is valued for its thymoquinone content in modern times. Research has shown that black seed oil can treat type-2 diabetes, asthma and various cancers; it generally acts as a booster for the immune system. It can also be found in skin and hair care products. 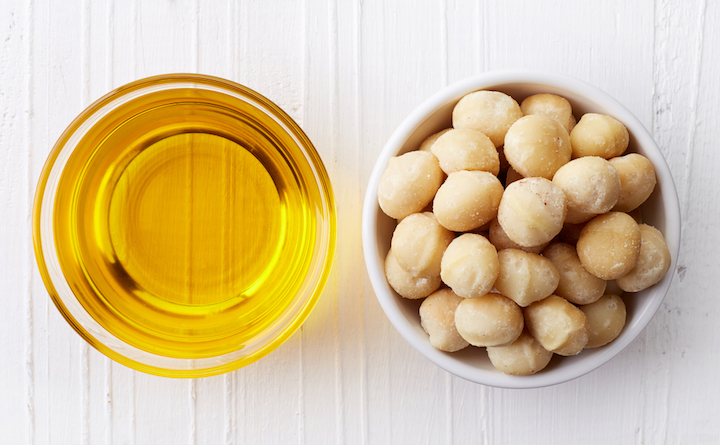 The macadamia oil is native to Australia, but is also mass produced in Hawaii, USA.

For now, macadamia oil remains less popular than its coconut sister, but these two are generally considered the top of all nut oils. The monounsaturated fat content in here is unrivalled; not even olive oil can compete. Macadamia oil is believed to be good for the cardiovascular system, in ways like balancing cholesterol levels, lowering blood viscosity and preventing arteriosclerosis. All these reduce heart attacks and stroke risks.

Like algae oil, it has a high smoke point, which makes it good for cooking. Watch how generous you are with drizzling this oil though — as it comes from nuts, it contains a lot of calories. Every 100ml of macadamia oil has 820 calories.