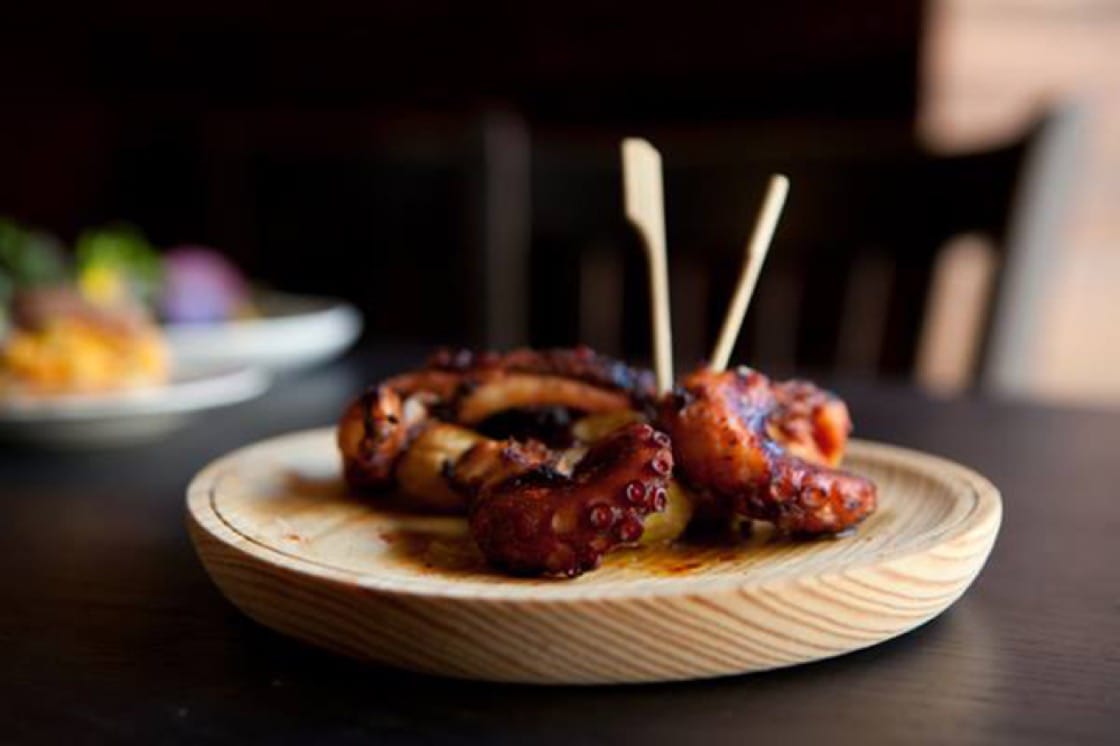 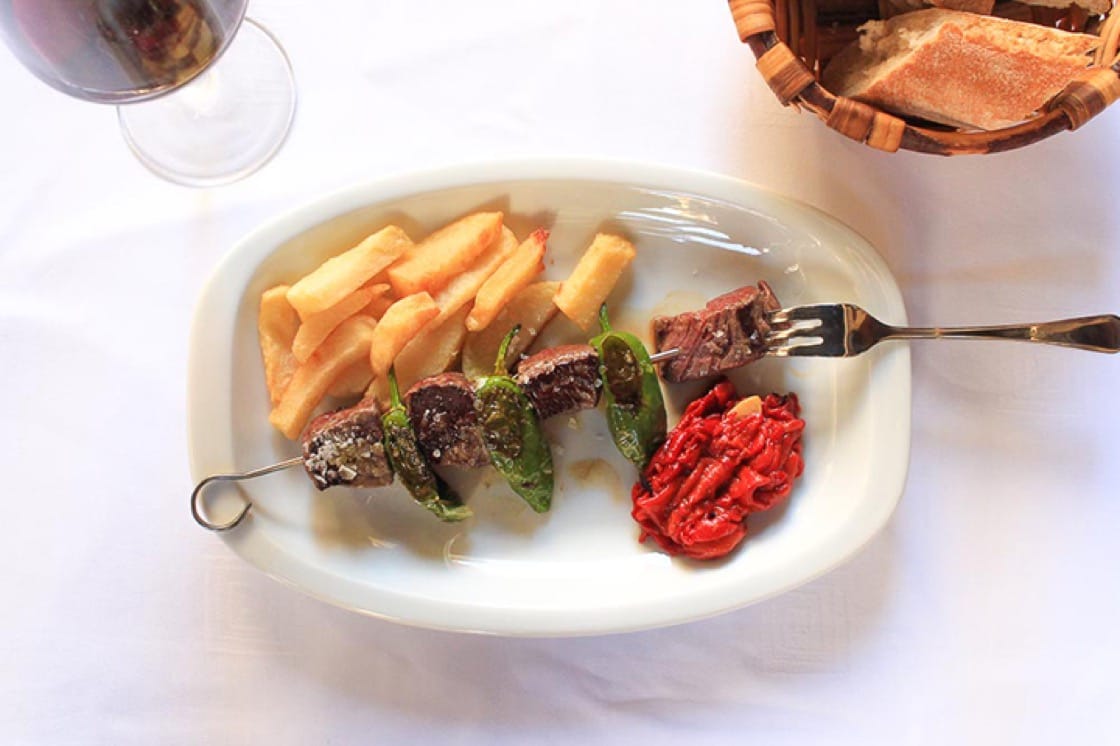 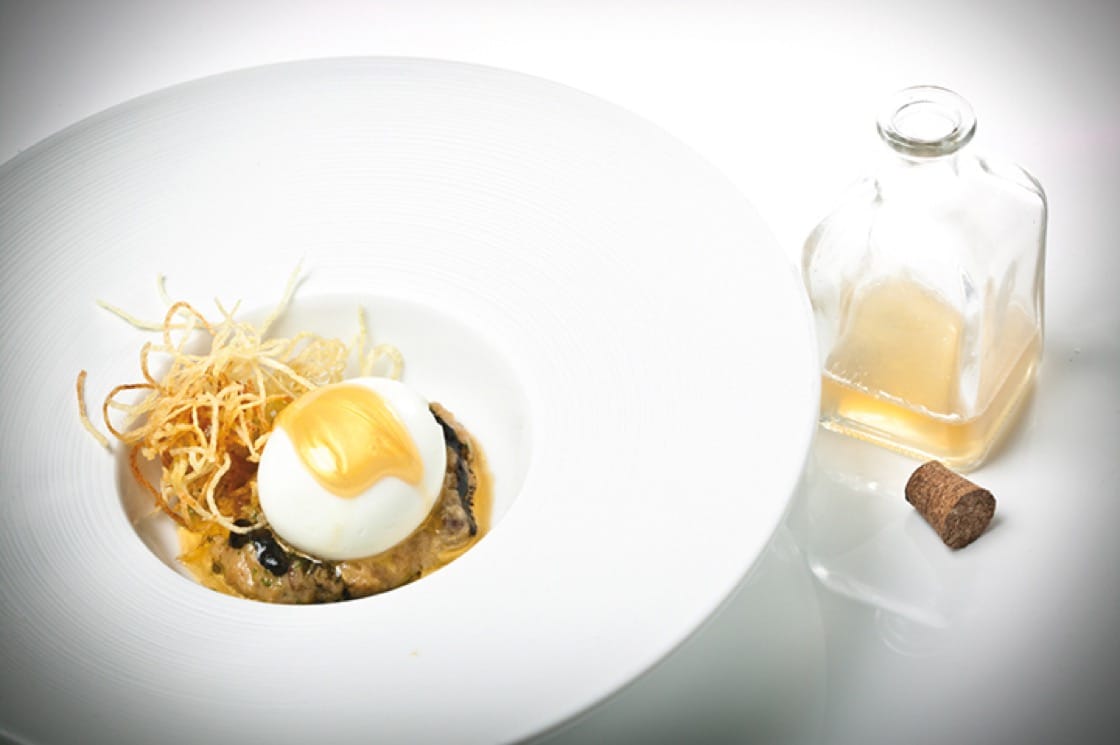 The Best Way to Spend a Weekend in San Diego