Chi Bui doesn't have the standard background one would think of for a chocolatier, but it all makes sense for the work she's doing now.

Bui studied analytical philosophy before working at the United Nations to bring the internet to developing countries. It was during a break to help raise her children when Bui discovered her love of food, which prompted her to want to learn more. Being the type of person that seeks to challenge herself and hone new skills, Bui chose to enroll in a pastry arts program to focus on something that she wasn't already familiar with. 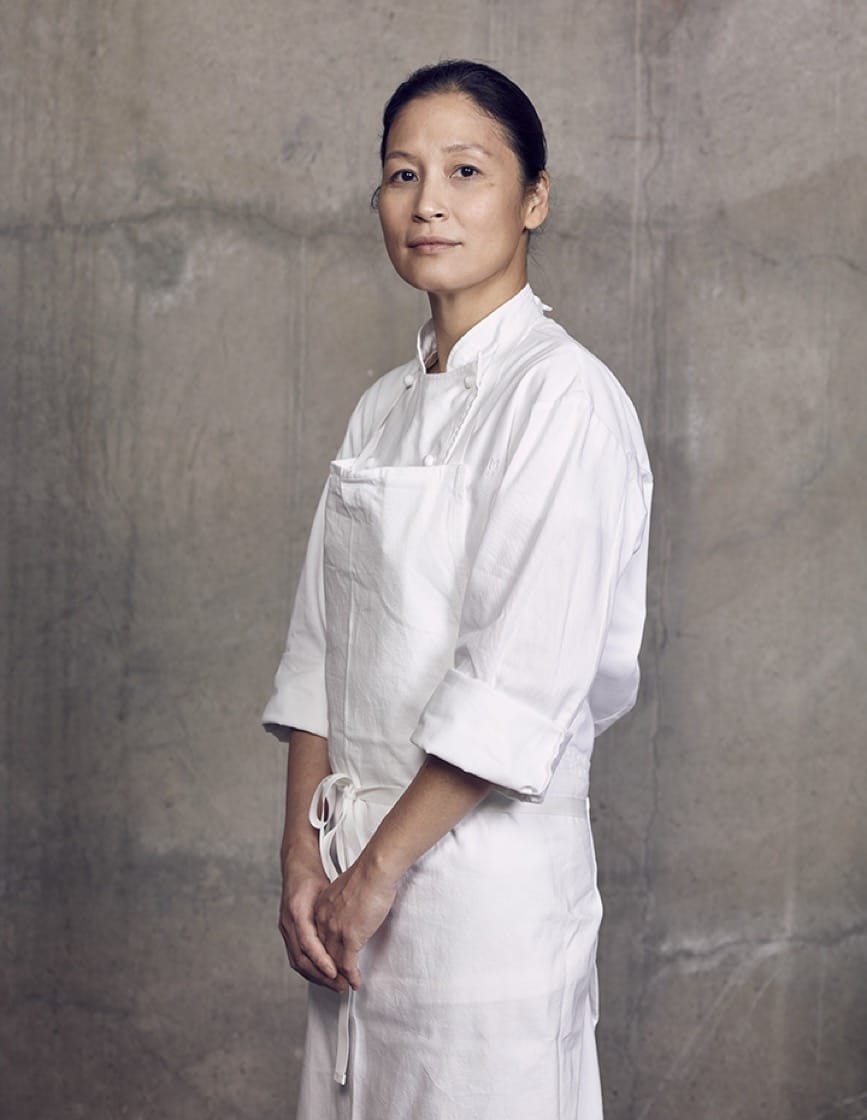 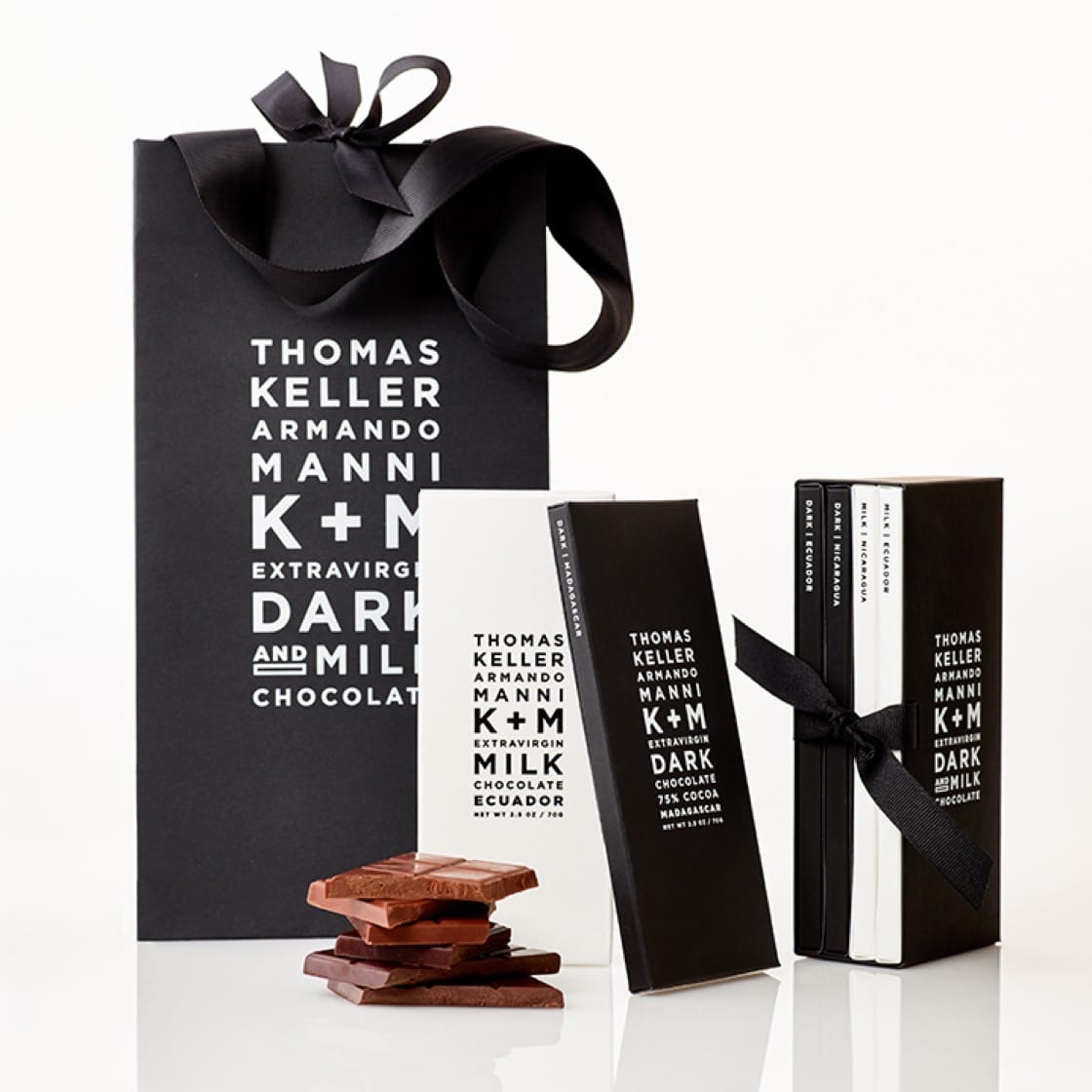 One of the things that sets K+M chocolate apart from the masses is the use of Manni's extra-virgin olive oil—one of the most expensive brands available—as the fat in lieu of more conventional cocoa butter. "[The olive oil] boasts the highest levels of antioxidants (phenols) in the marketplace," per the company's website, which marries perfectly with K+M's "partnership with the University of Florence to select only [beans] with the highest antioxidant and flavor potential of the cocoa once in chocolate bar form," thus accomplishing part of Bui's mission for "healthier" chocolate. The olive oil also adds a unique taste and mouthfeel to the finished bar.

When it comes to the beans, they are sourced from Nicaragua, Peru, Madagascar and Ecuador. As depicted in a documentary-style video on K+M's website entitled "The Peruvian Cocoa Search," viewers get a closeup look at some of the company's very remote partner plantations and the farmers and chocolate makers behind them. In the film, Bui shares, "What we look for in a chocolate maker is someone who is responsive to what we need." That translates into people that share the same curiosity as Bui in her quest for the best chocolate. "We are looking for perfection."

For those looking to get their hands on K+M Extravirgin Chocolate, it is available at a number of retailers, including various Dean & Deluca and Neiman Marcus locations, in addition to online. The chocolate is also used in pastry kitchens at restaurants across the country, including SPQR, Dirty Habit and Keller's own Per Se and The French Laundry.

Ask The Experts: Tips For Making The Perfect Chocolate Drink

Just quality chocolate and fresh milk are needed, but temperature control is crucial. Never have a bad cuppa again with these tips.

Recipe: The “After Eight” Dessert

This treat served at The Clocktower in NYC is a modern take on the mint chocolate U.K. favorite.

The Origins of Kreuther Handcrafted Chocolate and Gotham Chocolates

Pastry chefs Marc Aumont and Ron Paprocki each create signature bonbons and bars with a nod to New York City.