5 Questions With Martin Berasategui On Passing On The Torch

Spain’s most decorated chef talks about the mentors who have inspired him and the legacy he wants to leave behind.

You’ll find Martin Berasategui on any list of the world’s top chefs with the most number of Michelin stars, right behind the likes of Joel Robuchon, Alain Ducasse and Gordon Ramsay. The exceptional Basque chef earned his first Michelin star at the tender age of 25 when it was awarded to his first restaurant, Restaurante Martin Berasategui in 1993. By 2001, his eponymous restaurant held the coveted three-star status. 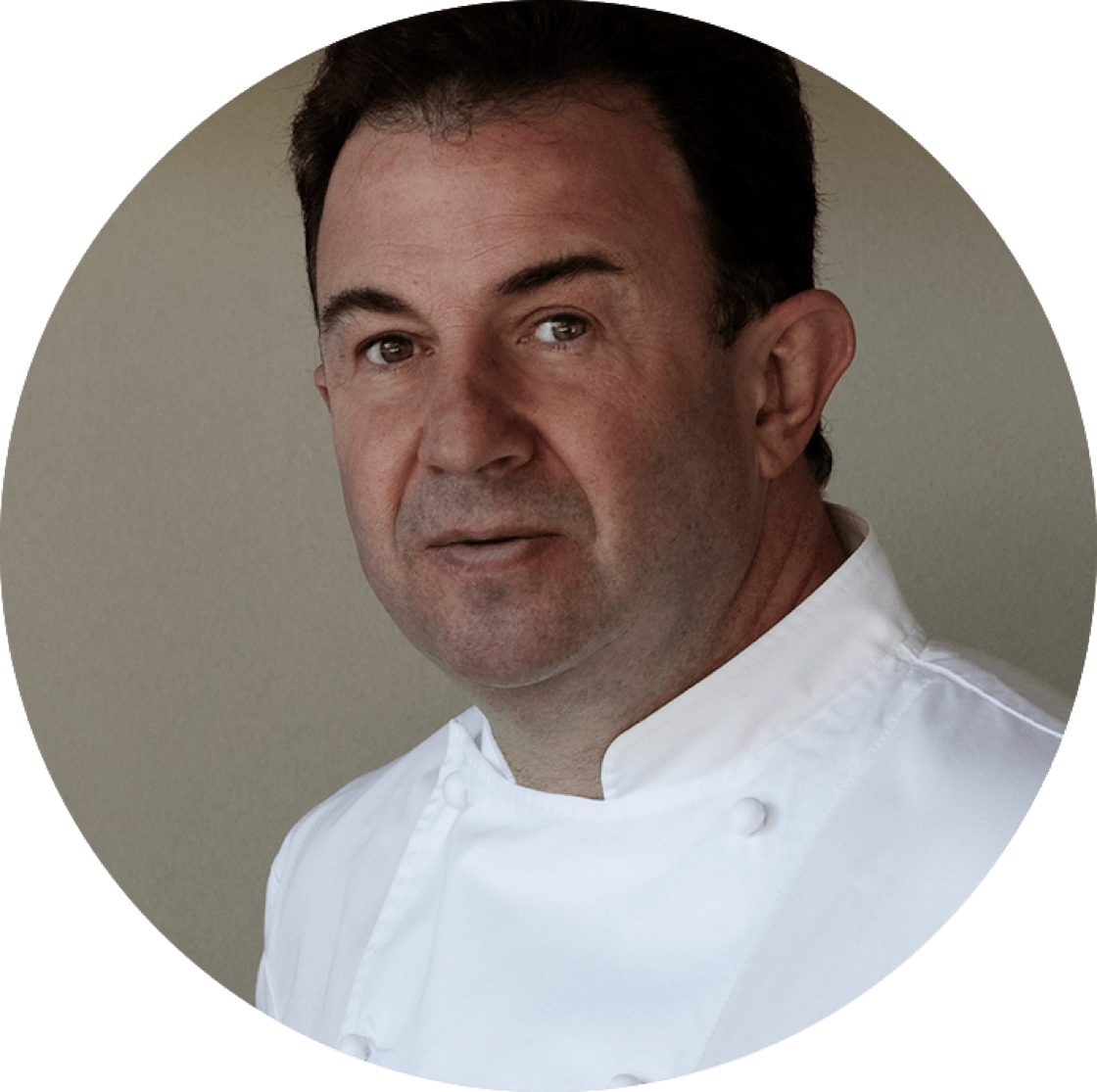 Since then, Berasategui has opened more than half a dozen other restaurants around the world, including Lasarte in Barcelona, which holds three Michelin stars, and M.B at The Ritz Carlton Abama in Tenerife, which holds two.

His cuisine, which the MICHELIN Guide inspectors describe as “art”, is inspired by Spain’s Basque Country and modern, global techniques.
Here, he talks about the mentors who’ve inspired him and the legacy he wants to leave behind for the next generation of chefs. 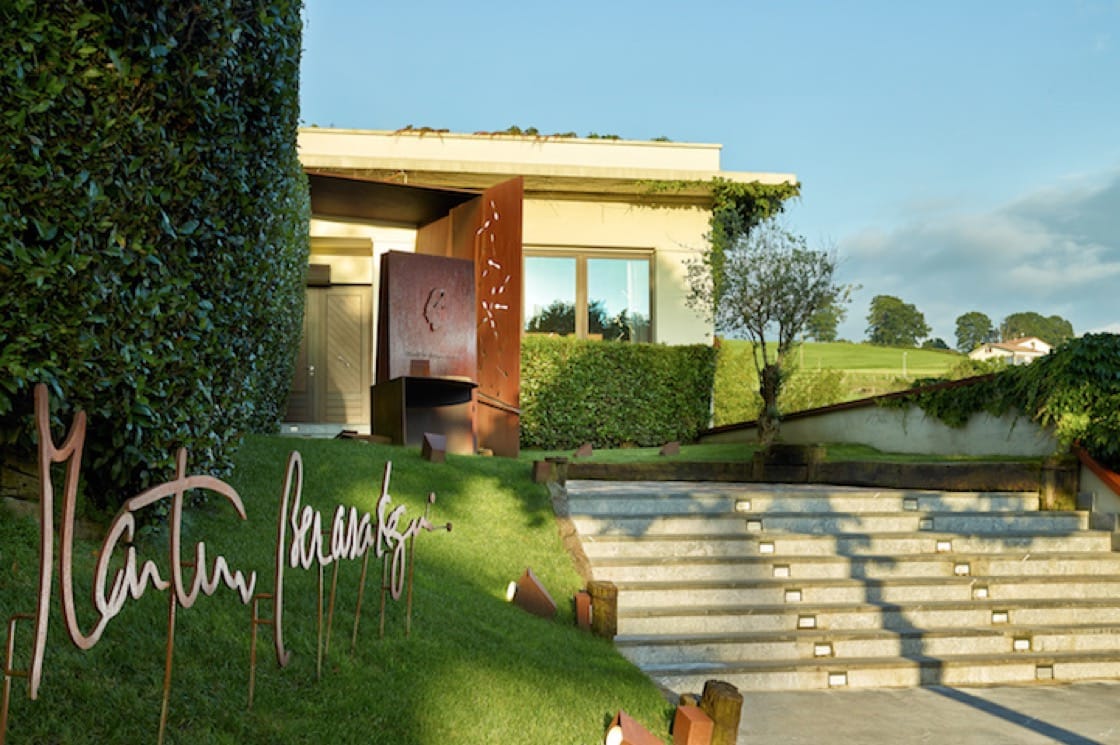 The exterior of Berasategui's eponymous restaurant.
Did you have a mentor as a young chef who was pivotal in shaping your career?

I cannot say that I had a single mentor, I have had many teachers, and luckily none of them has abandoned me on the way. Tomás Almandoz from Restaurant Urepel was a very forward-thinking man for those times and a person with impressive human and professional qualities. He let me in every time I wanted to visit and I learnt a lot by seeing him work.

Officially, my apprenticeship started under André Mandion, a huge pastry chef, and through him I met other professionals such as Daniel Giraud. Later, I was with the charcuterie of François Brouchican, with whom I learnt to work with duck and goose. I accompanied him to various events in Madrid, Barcelona and Bilbao, and I enjoyed that a lot. Brouchican wanted to pay me but I told him that in exchange I preferred to visit the restaurant of a close friend of his that had just opened. This was the Pan Adour et Fantasie, owned by Didier Oudill, a former head chef of Michel Guérard. That influenced my way of cooking.  As for the Basque chefs, Hilario Arbelaitz at Zuberoa in Oiartzun is the chef who made the greatest impression on me. We are still great friends; I don't think there is anyone who has influenced me more.

But in addition to this, I must add that people like Luis Irizar, Juan Mari Arzak, Pedro Subijana, Karlos Arguiñano and many others have graced me with the transfer of knowledge. 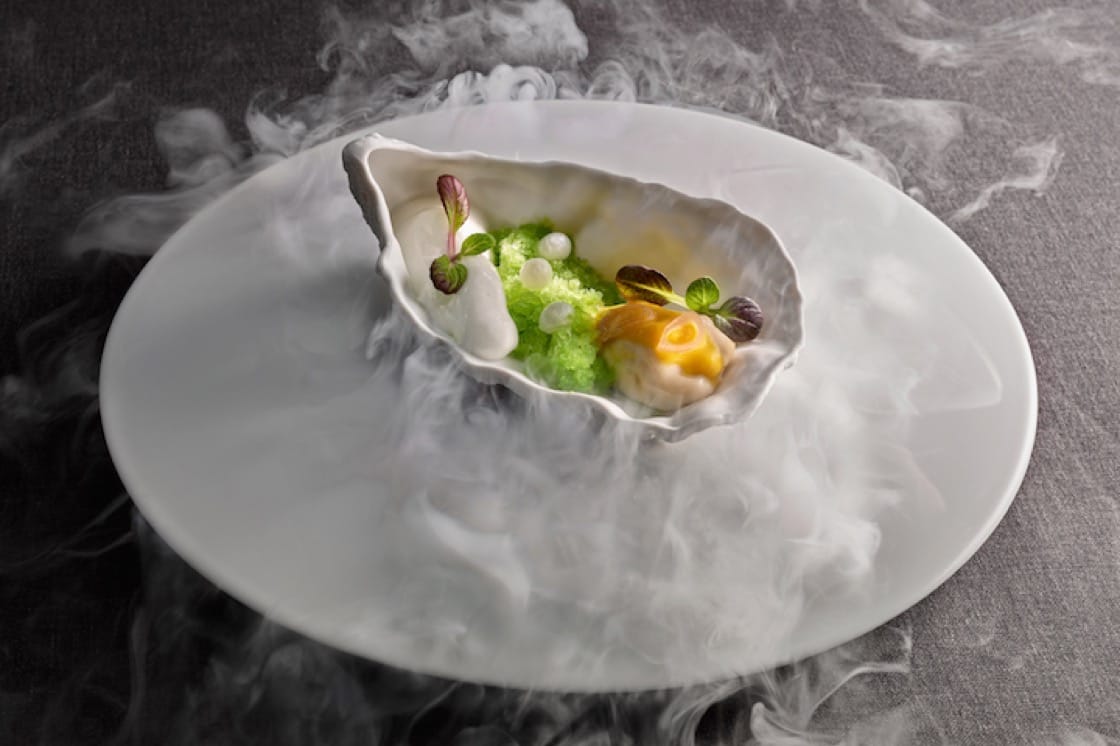 How have these relationships changed through the years?

Of course, we still have a very close relationship. They all know that my house is their house and that they can count on me for whatever they need. At the end of the day, without all the people who have been with me on the long path I have taken in the kitchen, we would not have been able to celebrate so many beautiful things. They made me great.

What was it like training in the kitchens back in the day?

When I started cooking when I was 15 years old, things were not so transparent. Sometimes they held things back from you. Every time you talk to older cooks, they always tell you that the kitchens were full of unutterable secrets and that each masterchef had his cookbook that he would not share it with anyone. Fortunately, things changed later. 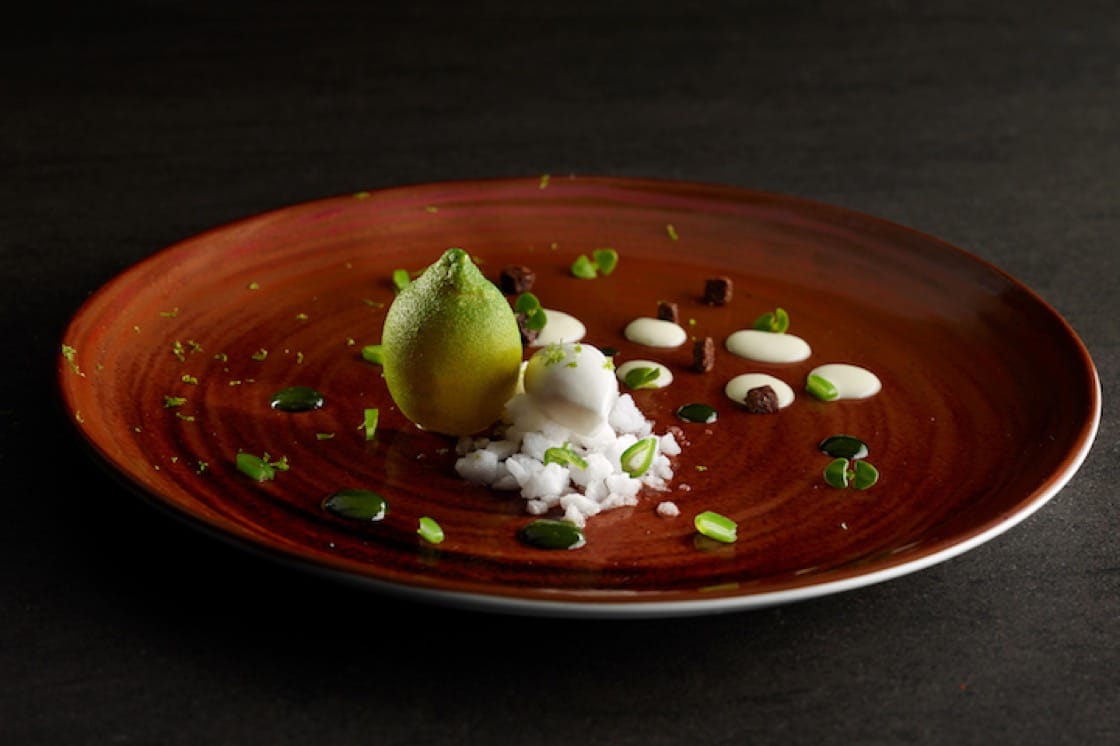 What would you do differently?

For me, it is something very important — I would say vital — to transfer your wisdom and your knowledge to future generations. I often say that young people are like sponges that have to be soaked every day in order to learn. They are not mind-readers and we have the biggest responsibility for their learning. The greatest legacy that I can leave for the next generations is all that I know. The future is in the hands of those who are young today and we have to transfer to them everything that we know. This is life.

How can you ensure that the knowledge is passed on?

You can transfer knowledge in many ways. Through programmes, books, cookbooks and in day-to-day life. But mainly, working side by side with my team and my students. Everything is done with transparency, passing on what I know and what I have discovered.

The executive chef of The Ritz-Carlton, Millenia Singapore shares about what goes into one of Singapore’s biggest brunch events.