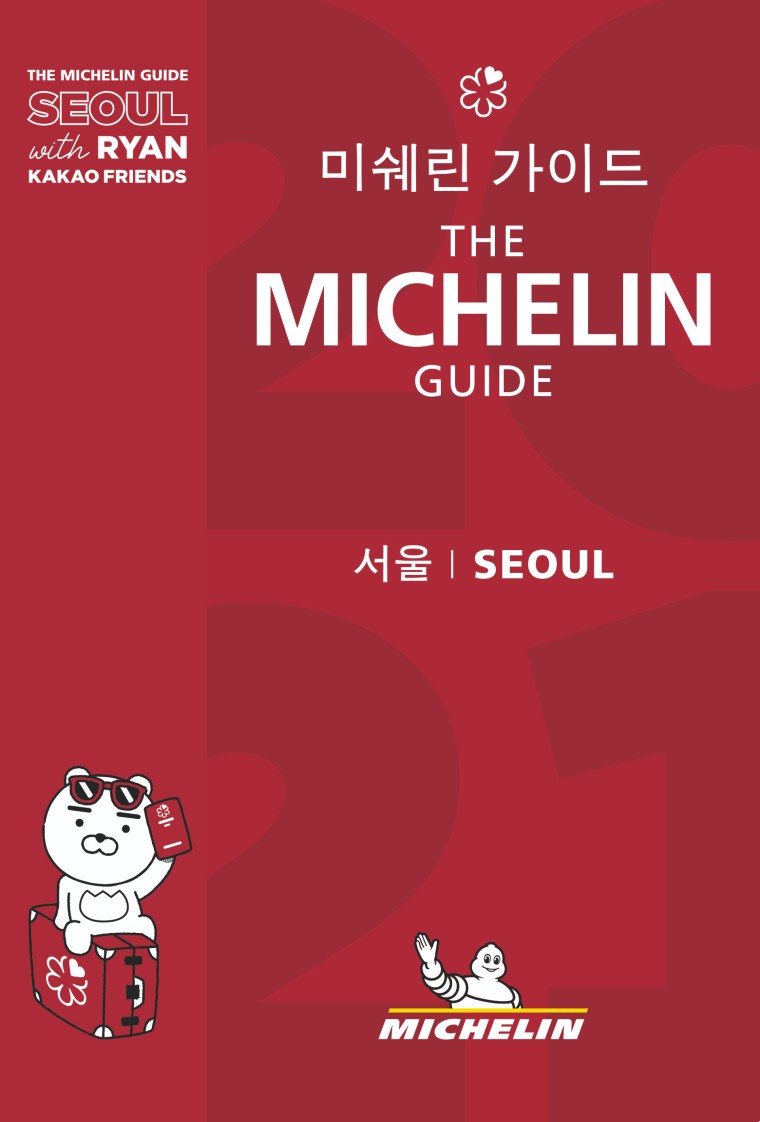 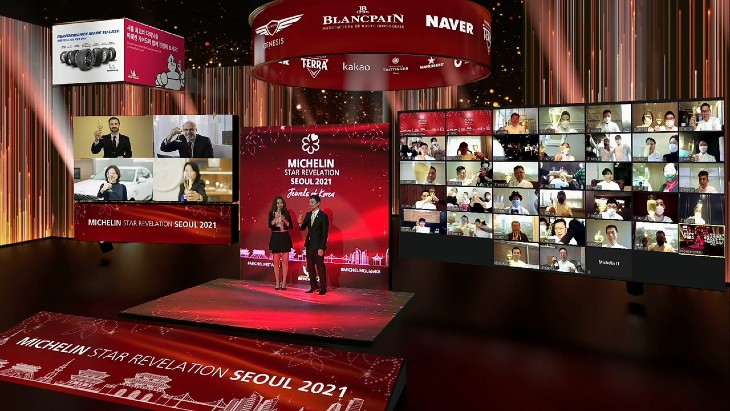 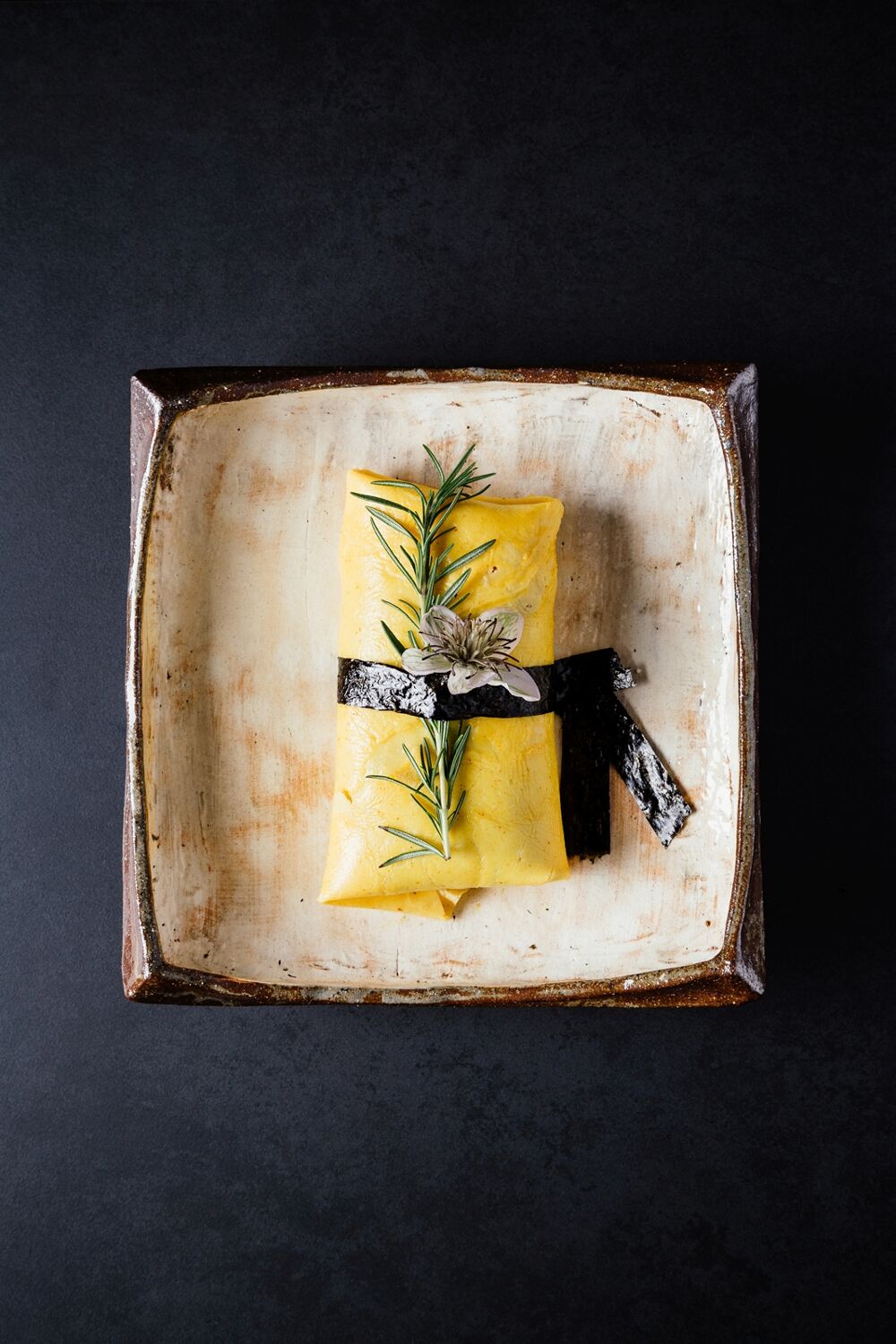 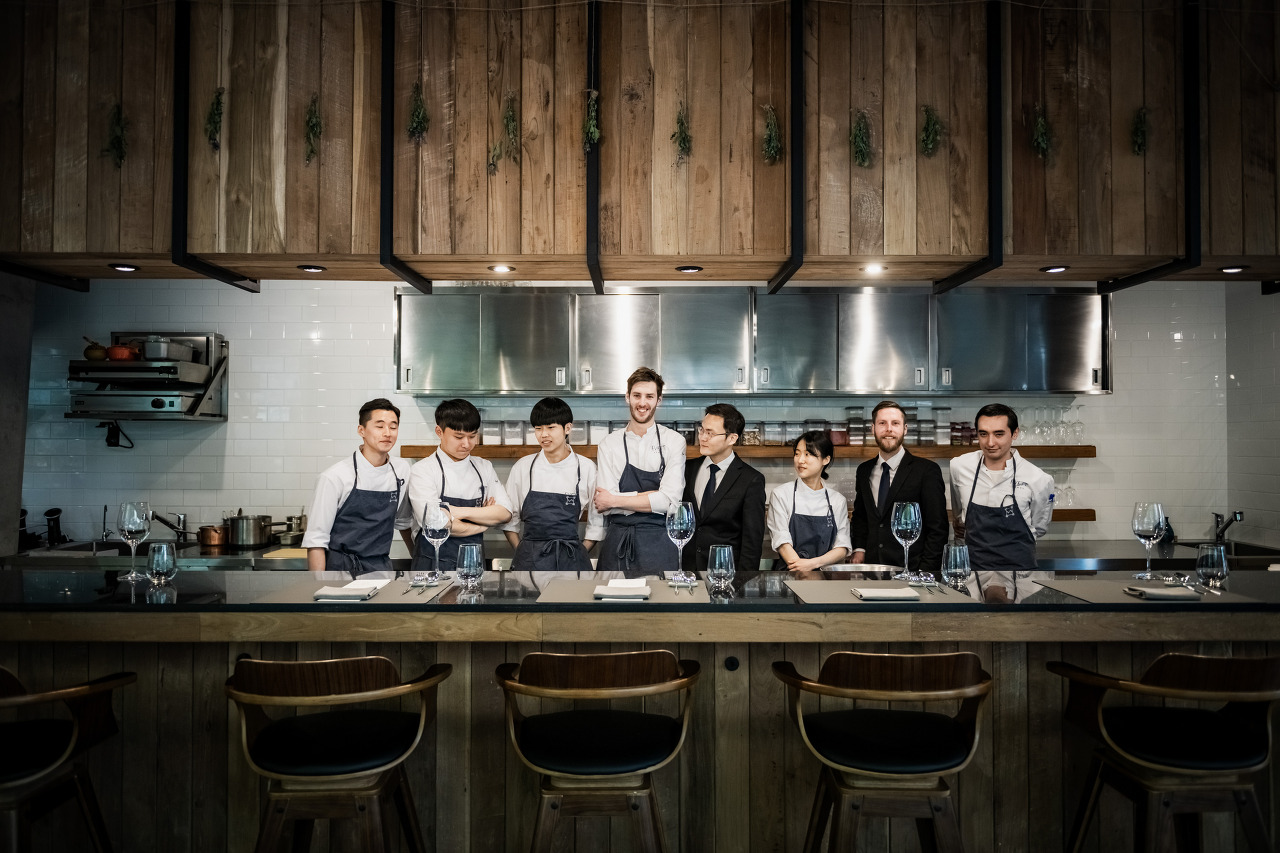 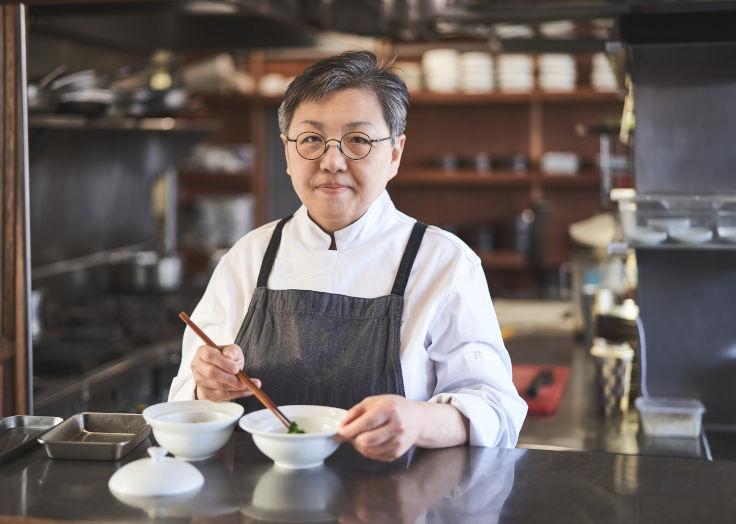 These creative establishments are flying the flag for modern Korean gastronomy.

Travel Guide: Where to Eat in Seoul's Jung-gu District

A guide to dining in the heart of Seoul's culture centre.

Jungsik and Kojima elevated to 2 Stars in Michelin Guide Seoul 2018.

Korean cuisine is taking pride of place next to neighbouring culinary giants China and Japan.