On this coming Sunday, we celebrate and honor moms around the world, showering them with love and giving them a much-needed (and very well-deserved) break, while also reflecting on that very special bond and relationship.

To celebrate the day and pay tribute, we asked chefs how their leading ladies helped guide them through this thing called life, and what they would like to teach future generations. 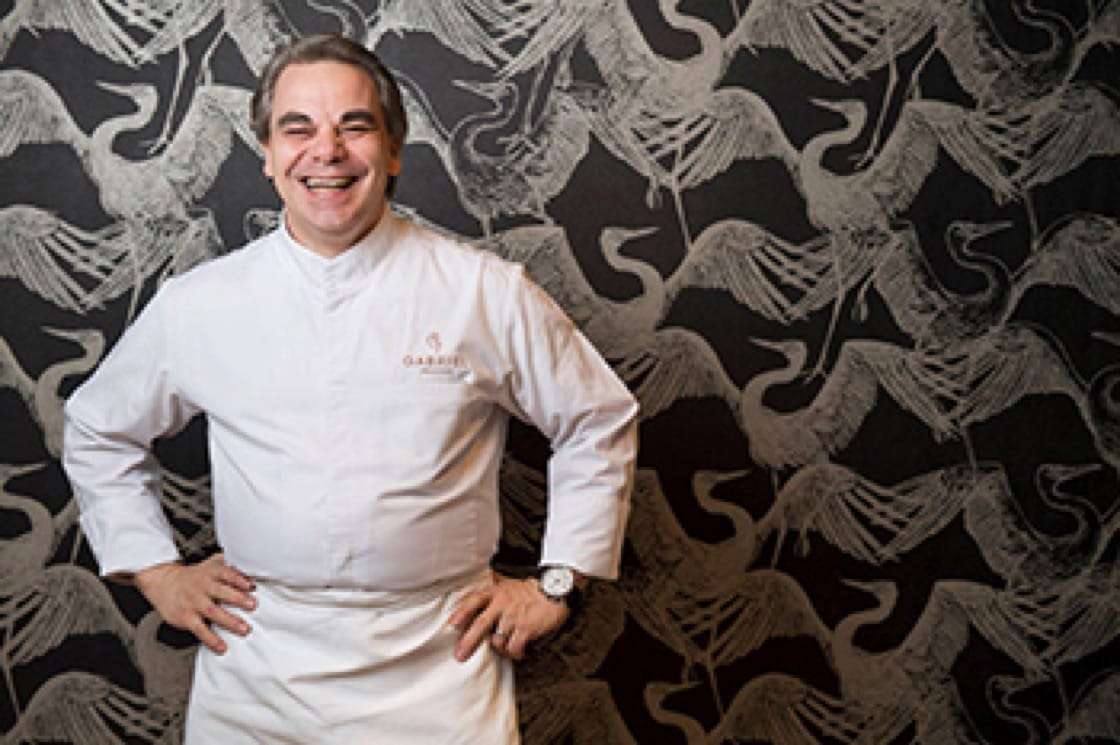 Waste Not, Want Not

Gabriel Kreuther, chef/owner of his eponymous one-Michelin-starred contemporary restaurant in Manhattan’s Midtown West, learned the art of nose-to-tail and root-to-tip cooking at a very young age. “She taught me how to cook great family meals with simple ingredients while having the least amount of waste by using almost everything,”

he says, recalling his mother boiling or steaming endive and saving the water to make soup the next day. “She would add semolina and egg to the broth, creating a sort of egg drop soup! She used everything to the fullest extent, and put tasty food on the table while still having the most respect for it.” 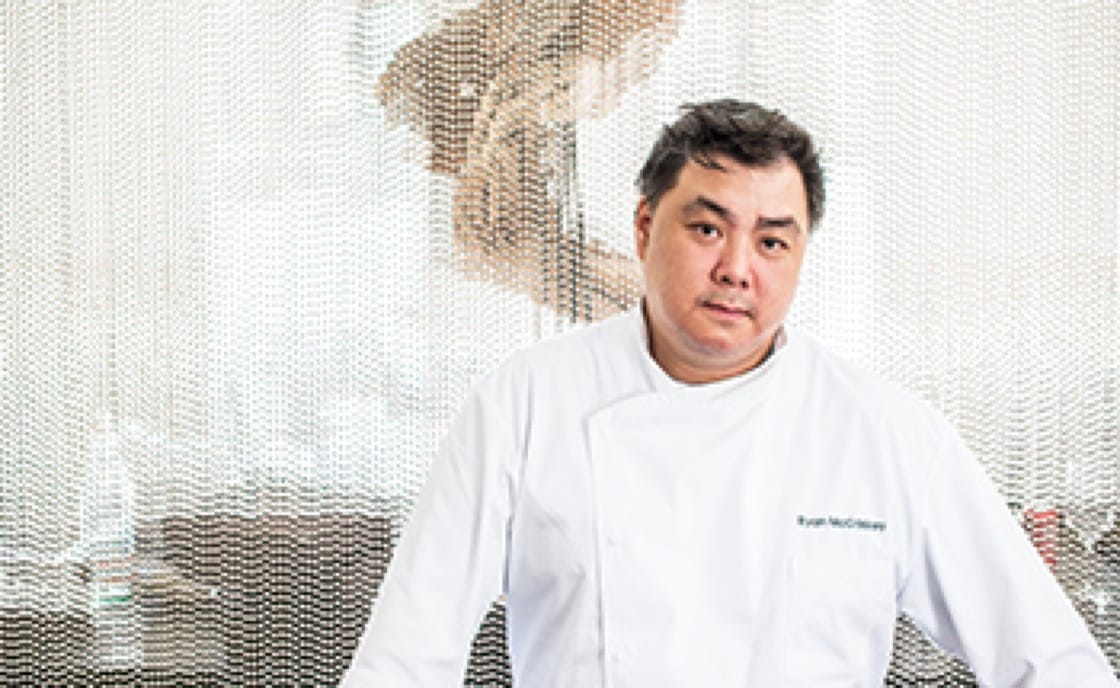 At a ripe young age, honesty was instilled in Ryan McCaskey’s household in Palatine, Illinois (a suburb of Chicago). “My mother preached about being honest—that the consequences of the truth are usually never as bad as being dishonest,” recalls the chef/owner of two-Michelin-starred Acadia.

He has carried this through his adolescence and adulthood, noting that there is a bit of transparency to him. “I hope and think that honesty will see things through,” he says. “And if I’m honest with myself and others, I’ll live with any consequences it may bring.” 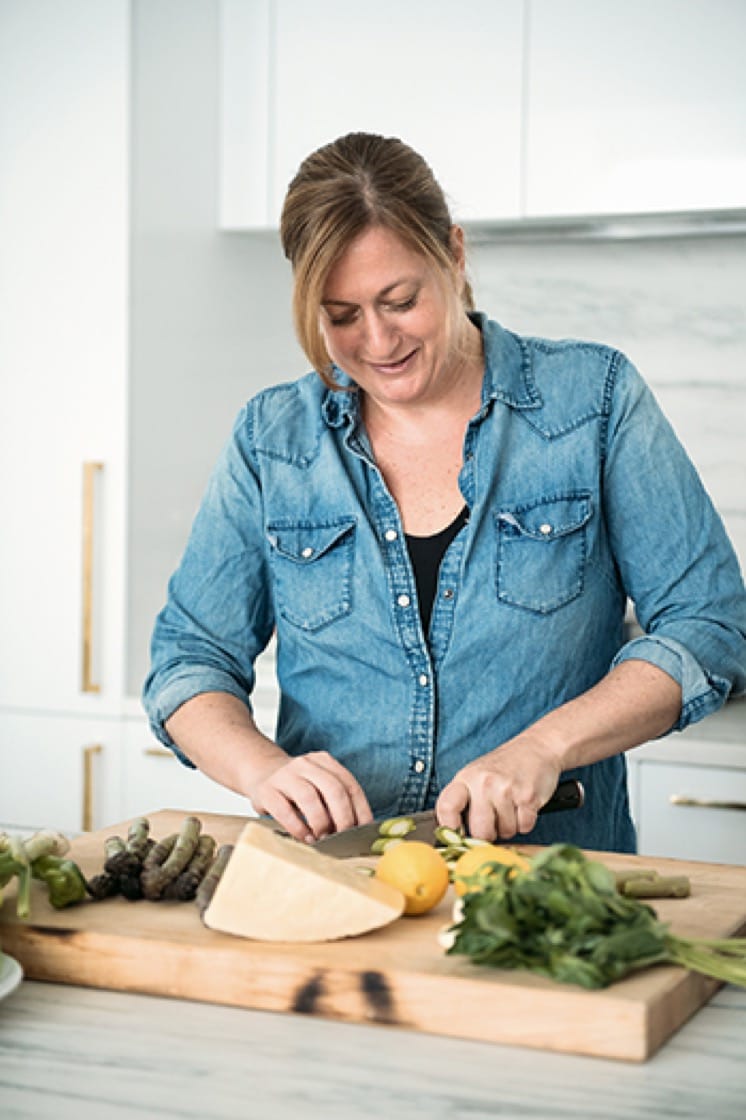 Kill Them With Kindness

Often referring to her mother as the “Jewish Martha Stewart,” Missy Robbins, chef/owner of Lilia in Brooklyn, attributes both kindness and generosity to her mother. “I owe both of those qualities to her,” she says. Many of the dishes in Robbins’s latest cookbook, Breakfast, Lunch Dinner…Life: Recipes and Adventures from My Home Kitchen, are an ode to her Mom.

According to McCaskey, integrity, hard work ethic and kindness are three very important character traits that should be instilled in today’s youth, noting that it’s much needed. “I feel these days, we are severely lacking in all of these,” he says, citing the poor examples he sees nearly everyday.

“Even from our leaders—it’s really sad to me. We spend so much time as humans doing the opposite. It seems like we expend so much energy on the negative instead of consciously trying to make our culture, society and surroundings better.”

Kreuther wants to echo his personal gain to future generations. “I want to pass down an understanding and respect for the product, nature, where it comes from and the goal of using everything to its fullest extent,” he says. But as the adage says, you must learn to crawl before you can walk. “If people learn the basic foundations of cooking, they will be set up for success. By learning how to cook, you inherently care more about the products, the community of farmers, producers and fishermen, and will be more aware of a sustainable path for our food system so that we transmit good things to future generations.”

As for Robbins, she keeps it very simple: “I want to pass down the same [traits] as my mother passed to me.”