Beyond Stars: What Does It Mean To Be In The MICHELIN Guide?

Stars, Bibs, Plates? This is what it means to be a restaurant listed in the prestigious red book.

With a history that spans over a century, the MICHELIN guide is now globally renowned for its revered star-system. Yet, the iconic red guide has always maintained a certain amount of mystique. Now, we take you behind the curtain with insights on the three-star system and inspector selection and training process.

What makes a Michelin inspector

This sounds like it might just qualify for being one of the best jobs in the world: to be paid full-time to travel the world and eat good food. But if anyone had the experience to be on the road with the inspector, one will know the reality is they eat two meals day, five days a week, 300 meals a year on the road away from home. It can be a very solitary life.

Despite that, Michelin still receives a large number of unsolicited CVs every year. From this pool, they first look for someone with a background in hospitality and a heightened ability to taste. The first thing the company does with a potential candidate is take him to a one-starred restaurant with a senior inspector and have them both order the same thing. The same table trial sheet is given to them and they write about their meal and see if the candidate is able to taste and talk about the meal.

Once an inspector is appointed, he spends about nine to 18 months trailing a senior inspector to learn how the inspection process actually works before he is deployed around the world. A variety of inspectors from different nationalities and backgrounds are employed with each territory’s guide selection. 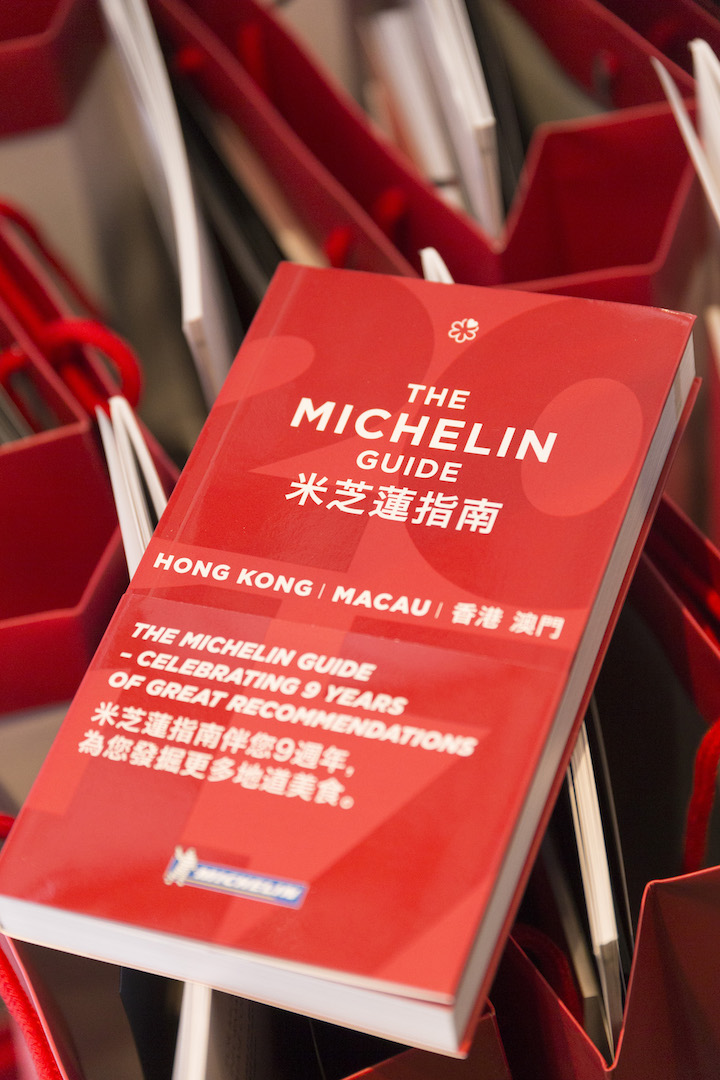 Although inspectors of different nationalities assess restaurants around the world each year, their assessments are made based on five objective criteria: quality of the ingredients used, mastery of flavour and cooking techniques, the personality of the chef in his cuisine, value for money and consistency between visits. Objectively, the Michelin star is a sign of quality. Inspectors do not look for any particular cooking style or trend. They are not looking to influence what’s going on, but simply trying to reflect what they find.

The International Director of the MICHELIN Guides then organises ‘star sessions’ in which he meets the teams from all around the world to go through all the dossiers and table trials from different inspectors and go through heated discussions before coming to a joint, unanimous decision on the number of stars a restaurant should receive.
The three-star rating system

Generally, the inspectors take a more conservative approach to giving out stars. For example, it may be that in the first year, inspectors think that the restaurant is a solid star but not quite two, and so they would choose to wait a year before giving the second star than give a second star too soon and have to take it away. They also consider things like: Is this second star going to push the restaurant forward? Is the kitchen ready to handle a second star?”

To reach the coveted three-star echelon though, it takes more than excellent food. For inspectors, what differentiates a two-star restaurant from one with three is emotion. Every three-star restaurant has a very unique signature and what the team looks for in a three-star meal is an emotional experience that is engraved in one's memory for many years to come. 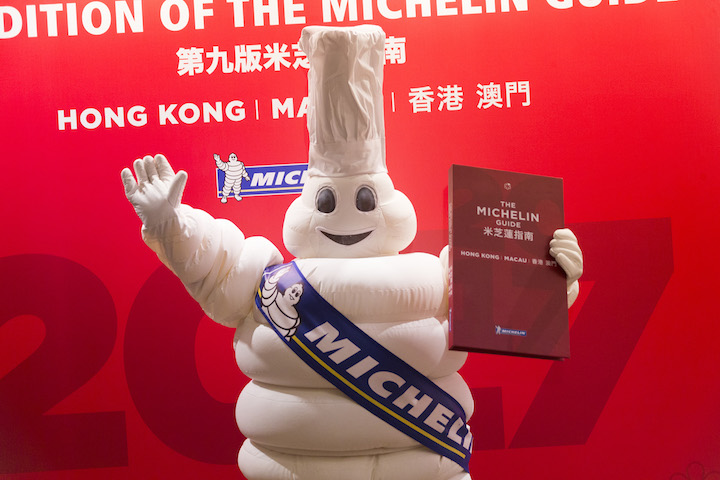 While a rating of one to three stars is most coveted by chefs and restaurateurs alike, what usually remains under the radar are the restaurants listed in the red book but have not been awarded a star. These places are, in fact, judged by the same five criteria used for starred and Bib Gourmand restaurants, and are recognized as establishments serving good food.

The Michelin Plate is the symbol for those restaurants that have neither a star nor a Bib Gourmand. For restaurants, being in the selection is the sign of very good food, and the Michelin Plate is the symbol for that. Many restaurants start off by entering the guide and then moving up to getting a star in following years. Some of the factors that may contribute to moving up from a Plate to a star include having talent in the kitchen, ambition and resources, like good suppliers to get the products needed.