Switzerland’s top female chef will be in town from 27 April to 3 May to showcase her unique culinary style at Resorts World Sentosa.

In their continuing quest to shine the spotlight on top female chefs making their mark in the international culinary scene, Resorts World Sentosa will be welcoming Switzerland’s most highly awarded female chef, Tanja Grandits, for the tenth instalment of the Art at Curate dining series.

Guests at CURATE will get to experience Chef Grandits’ refined and harmonious creations in beautiful monochromatic colour themes in exclusive collaborative lunch and dinner menus with host Chef Benjamin Halat. 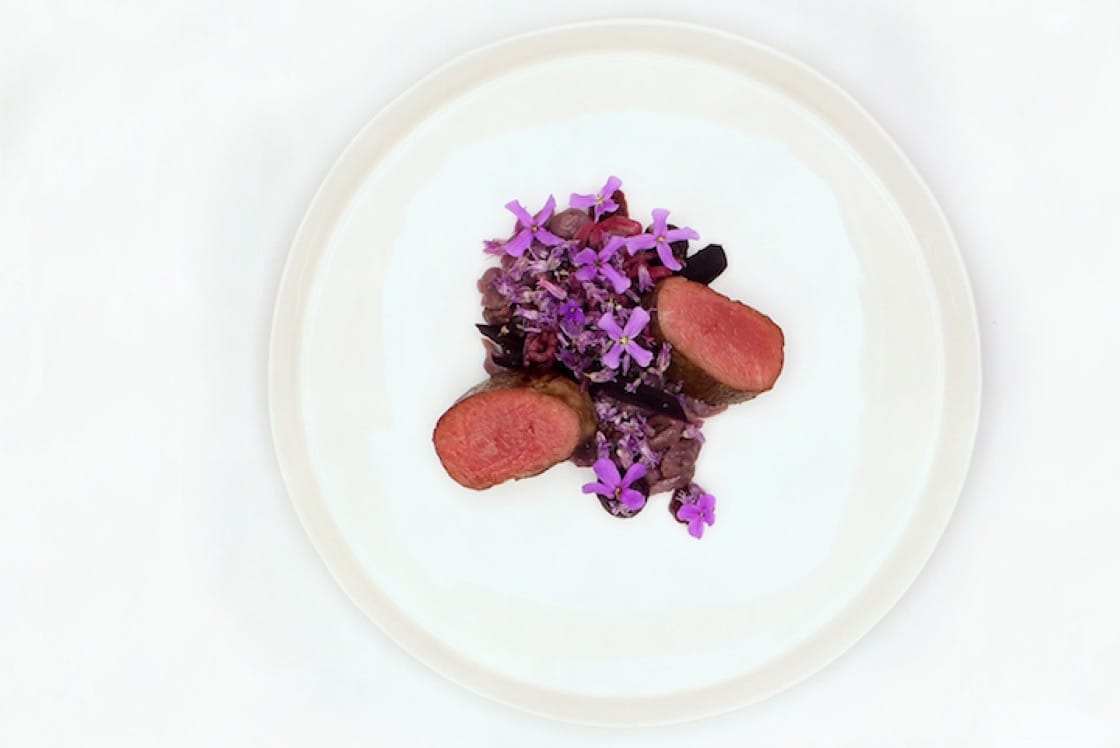 Deer ginger quinoa, red cabbage, blackberry pickles.
Be immersed in Grandit’s world of colours and flavours. "Each of my dish focuses on one main flavour and one main colour. There are millions of colours to work with and nothing inspires me more than nature,” she says. “One of the dishes that I will be bringing to Art at Curate is my Beef Tartare with Beetroot, Coffee Oil and Shiso which I love. To me, it is a perfect match of dark red hues, texture and taste.” 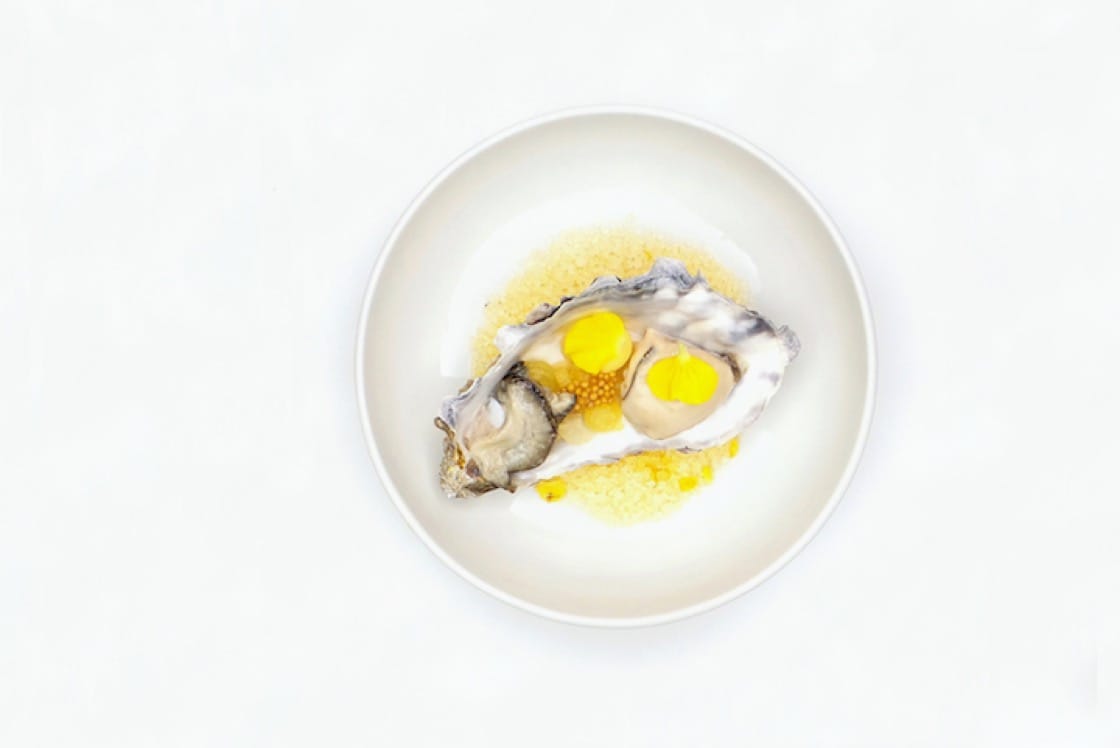 The MICHELIN Guide Switzerland 2018 has high praise for Chef Grandits and Restaurant Stucki: “The food it serves – choice ingredients used in punchy yet sophisticated combinations refined with the generous use of herbs and spices – bears the inimitable signature of Tanja Grandits.” 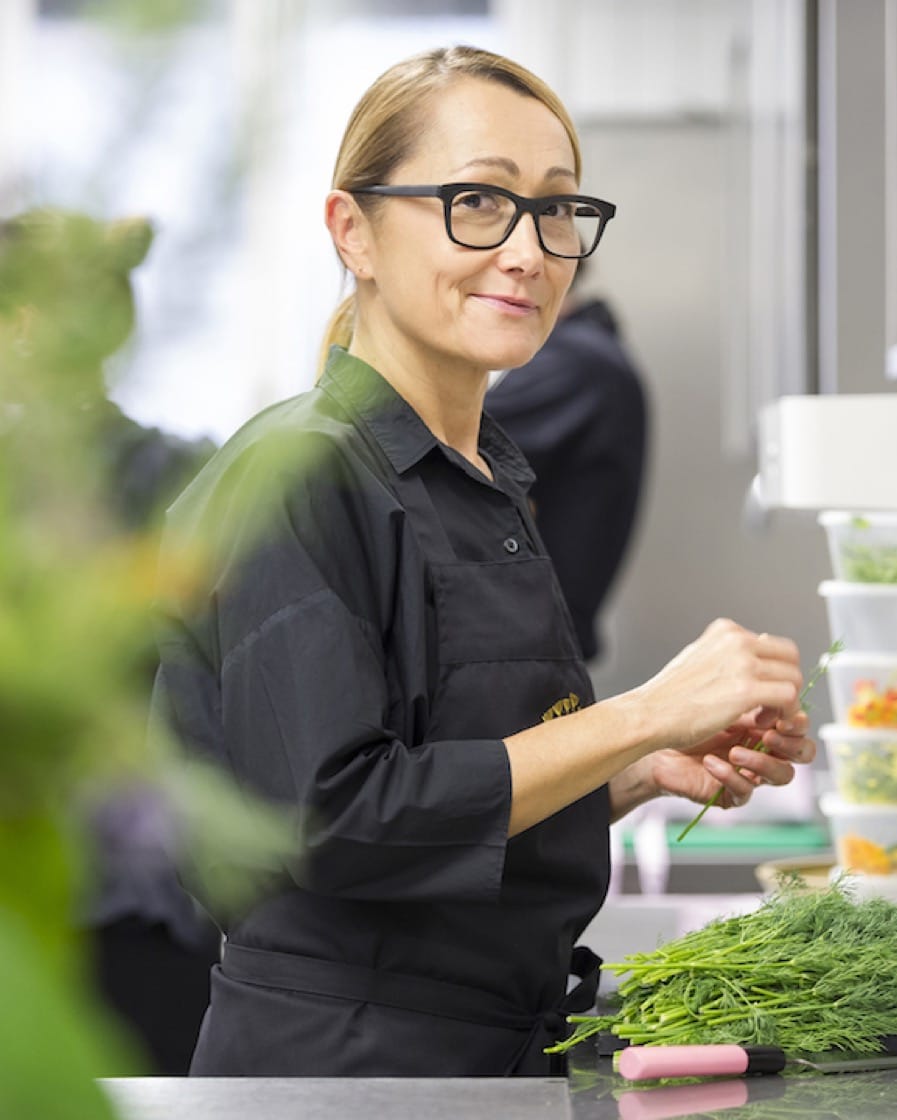 This signature style is one that’s been refined over the course of her storied career in Germany, London and France. Working at the Chateau de Montcaud in Bagnols-sur-Cèze allowed Grandits to develop her own individual style, and in 2001, she opened her first restaurant in Switzerland, the Thurtal in Eschikofen.

After seven successful years, Grandits left to run the legendary Stucki restaurant in Basel, raising it to two Michelin-starred status in 2013. Her talents and achievements also won her the inaugural Michelin Switzerland Female Chef Award in 2017.
Art at Curate 10 will be held at CURATE located at Resorts World Sentosa (The Forum, Level 1) from 27 April to 3 May 2018. The four-hands event is fully booked for dinner but limited seats are available at the four-course lunch for $88++ or $138++ with wine pairings.
For reservations, Tel: +65 6577-7288 or email curate@rwsentosa.com. Reservations are strictly required.