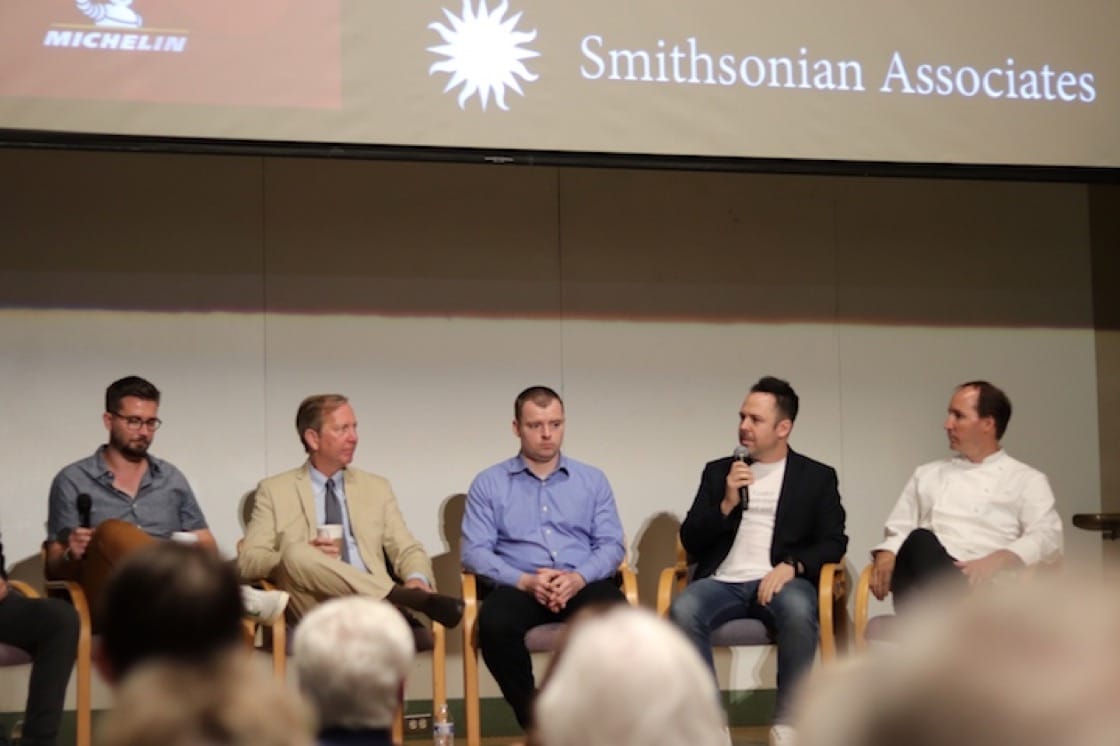 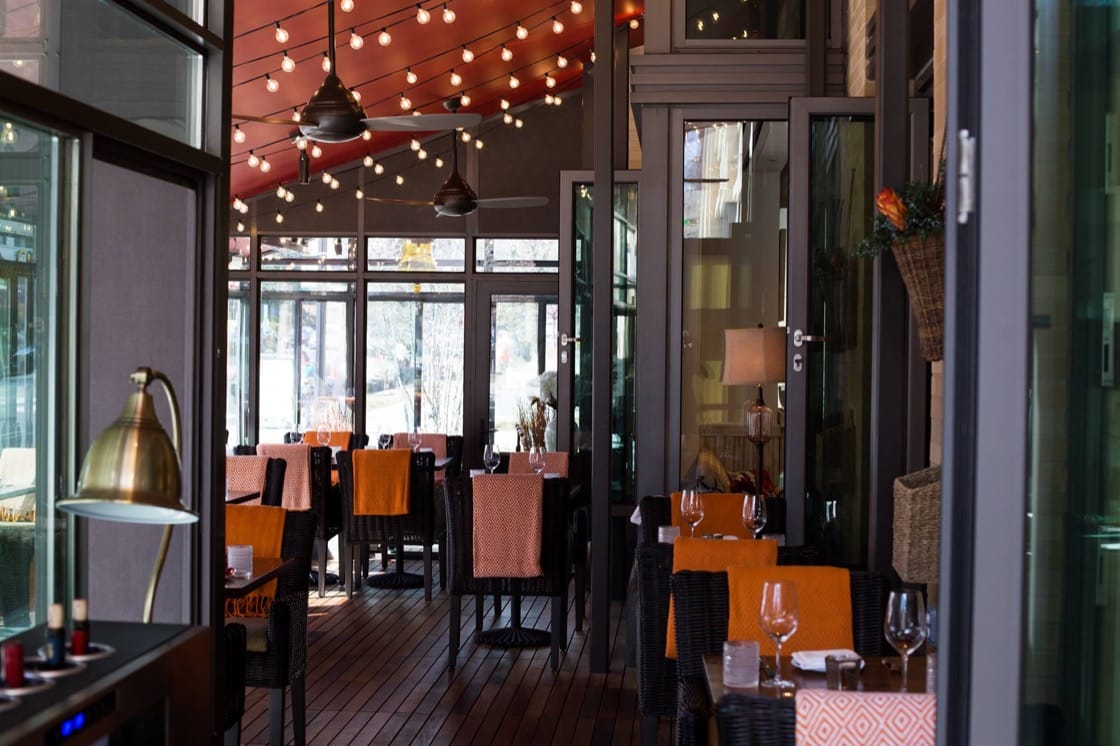 Inspectors
All articles of Features