Now at least a few decades into its tenure, this quintessential Greenwich village spot remains a veritable NYC destination for tourists, locals and picky palates alike. Housed along a charming block, the exterior too is a draw and has remained the same since its inception. The menu lists a comprehensive selection of the Italian classics, like rigatoni alla gricia—that utterly Roman creation—featuring chewy pasta tubes tossed with salty guanciale and nutty pecorino. This is cooking with a palpable sense of simplicity; for validation, look no further than the marinated, then grilled lamb chops poised beside a charred Spanish onion and minty salsa verde. Intrigue comes into play at dessert, with the arrival of passion fruit spaghetti and coconut sorbetto. 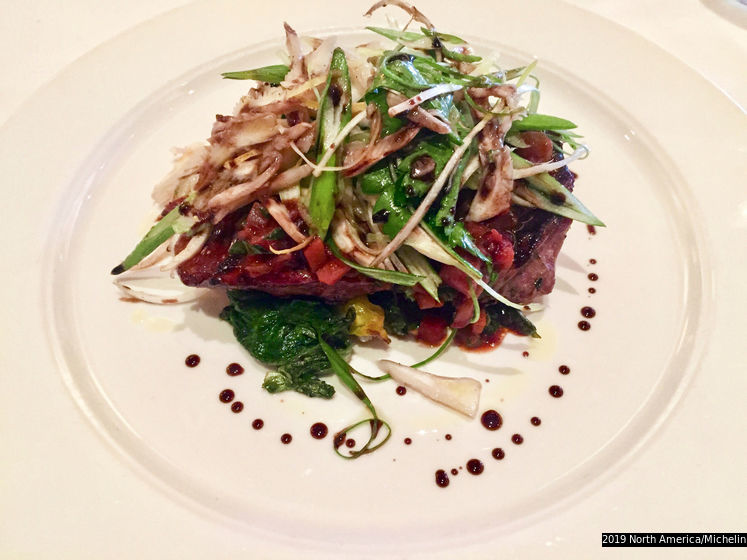