A Look at Guangzhou's Food Scene

With the launch of the first MICHELIN Guide Guangzhou this week, we take a food lover's trip through the southern Chinese city.

What makes the food in Guangzhou so unique? For those who call the southern Chinese city home, the answer to this question lies in the food they eat every day, which reflects their taste buds. The same is true for visiting food lovers, as the taste lingers in their tongues and stomachs.

Guangzhou is a place where you can find delicious cuisines from all over the country and all over the world—there is bound to be food that suits your tastes. The diversity in Guangzhou also means that people are able to eat any food they desire, which has allowed cuisine all over the world to flourish in the city.

Though recipes are constantly being developed and improved, people in Guangzhou have stuck to the simplest methods for decades, retaining the traditional taste of the city. The documentary, The Taste Of Guangzhou, and the MICHELIN Guide take us back to the the origin of Guangzhou cuisine. 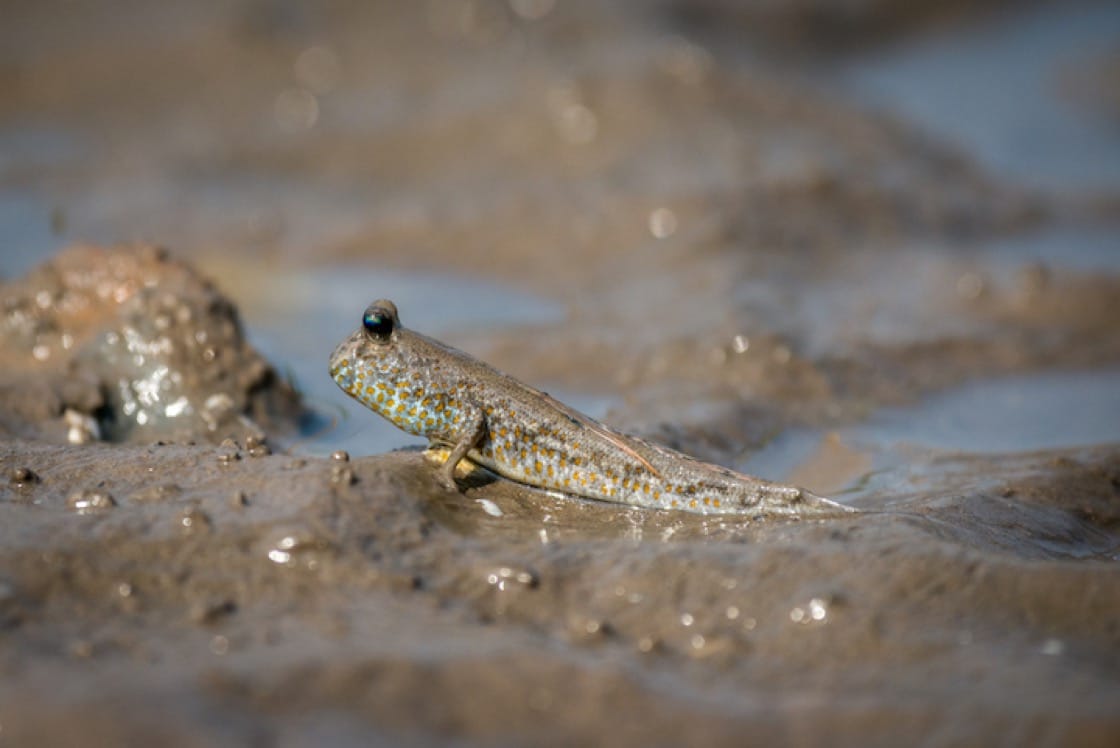 Old fishermen who rely on mudfish for their livelihood have developed an effective way of fishing.

In Guangzhou, there exists a type of small mudfish that is elusive—yet, local fishermen have come up with means to catching it, proving that there is no obstacle too tough to overcome for food.

Over the centuries, fishermen who depended on mudfish for a living have developed an effective way of fishing using handmade bamboo cages, anti-slip socks and other specialized tools. When the tide is at its lowest, it is the best opportunity to catch mudfish—look, cast the line, wait, hook and there will be a reward 30 to 40 minutes later. Using a simple cooking method preserves the original taste of the fish.

In order to allow more people to taste this dish, the traditional method of catching mudfish has been passed on to future generations. Based on their ancestors' experience, the people of Guangzhou adhere to traditional cooking methods and the procuring of natural ingredients. 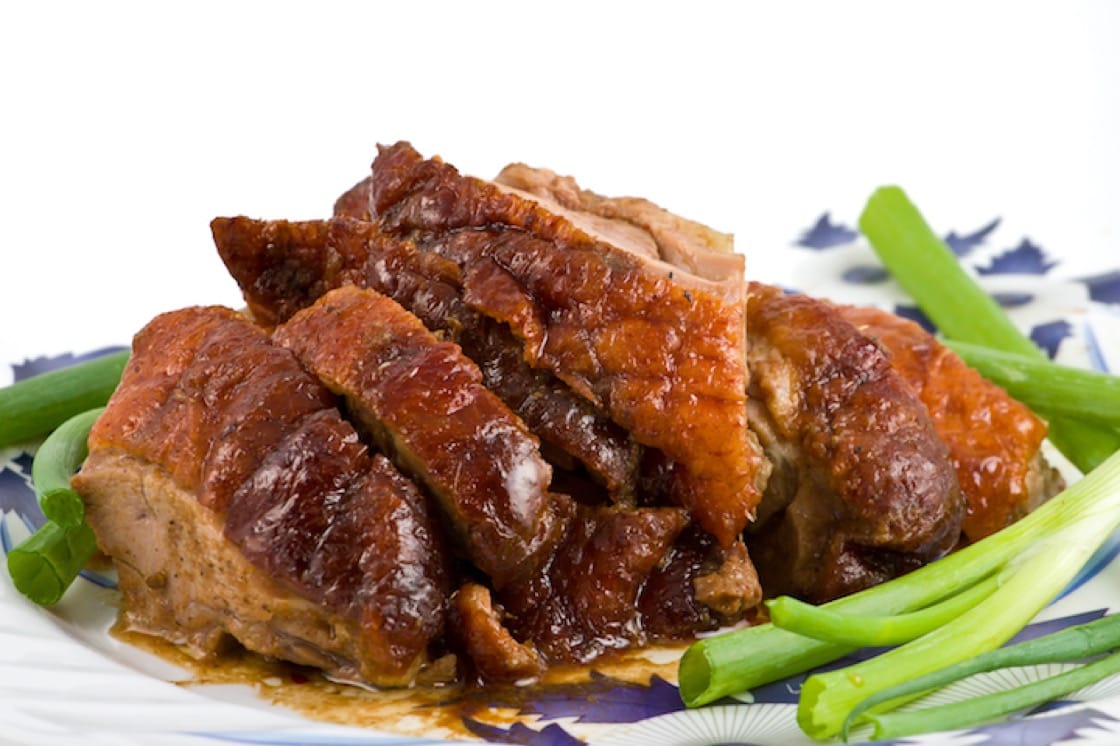 A pot of good marinade is enough for the whole world.

Passion for Braised and Roasted Goose

The streets here are full of braised and roasted meat stalls, which have long queues upon opening—the people of Guangzhou are truly passionate about it.

Whether it is braised or roasted goose, the ingredients’ freshness and its preparation greatly impact the taste of the dish. Goose meat is carefully selected for its tenderness and freshness—thick skin and chewy texture is ideal.

Good marinade is the key to flavoring braised goose, and every shop has its own secret marinade recipe, consisting of a variety of herbs, sauces and other ingredients. After washing and drying the goose meat, it should be marinated for half an hour before being brined, during which, the meat will absorb the flavors from the marinade.

Besides braised goose, roasted goose also has a special place in the hearts of people in Guangzhou. After marinating, the meat should be left to dry before being boiled and run through cold water. After five hours of airing the meat, the meat is roasted to completion.

The balance between time and the strength of heat used to cook the meat is a test of the chef’s skill. The diners in Guangzhou are connoisseurs of goose meat and can detect any discrepancy in taste. Fortunately, many chefs’ cooking skills have been painstakingly honed step by step over the years. 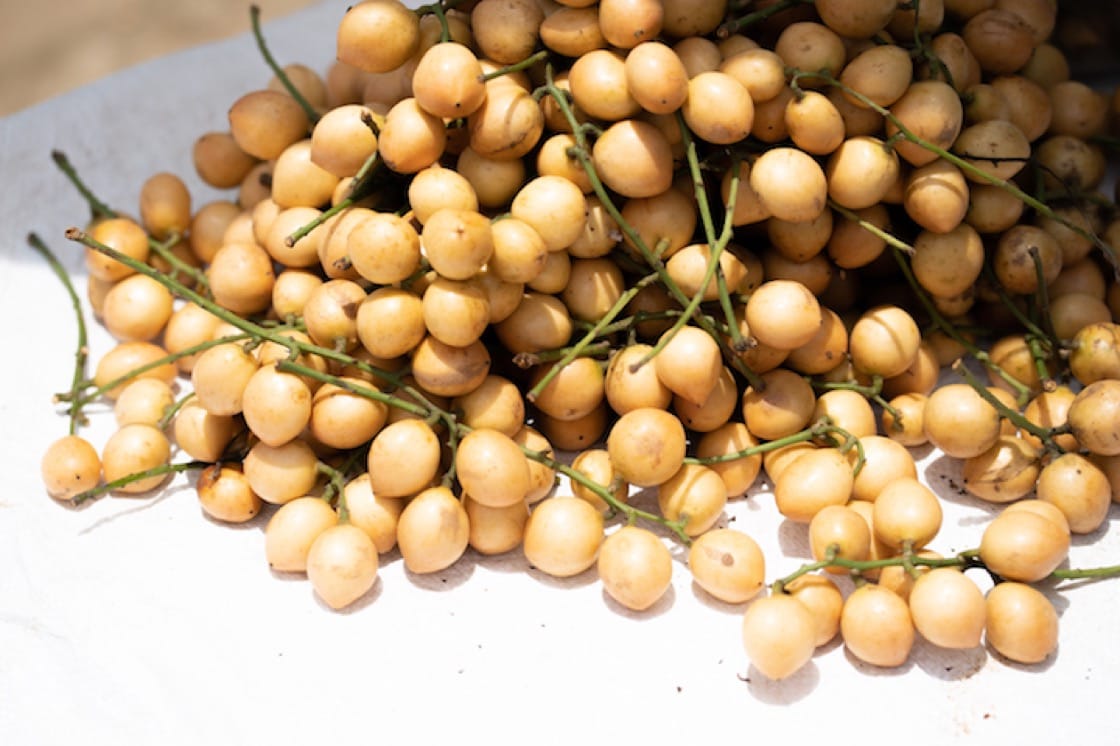 Wampee is viewed as a health boosting fruit by the people of Guangzhou. The seedless wampee is a unique one that cannot be found anywhere else, as it can only be produced through grafting. July and August, when summer is at its peak, is the prime time for harvesting wampee.

The fresh, seedless wampee is big and round, with thin skin and thick flesh, and is juicy without dregs and can be plucked and eaten raw. The taste is slightly spicy at first, followed by sweetness. In the hot summer, the fruit can be used to quench one’s thirst.

To solve the problem of the short harvesting season, people of Guangzhou dry licorice and bulbus fritillariae cirrhosae (a member of the lily family) with the wampee, allowing them to preserve the fruit longer. A lot of effort is put into preserving and prolonging this taste of summer.

As the people of Guangzhou devote themselves to researching and learning more about wampee, the fruit has been made into desserts, including cakes, rice biscuits and common sachima pastries. 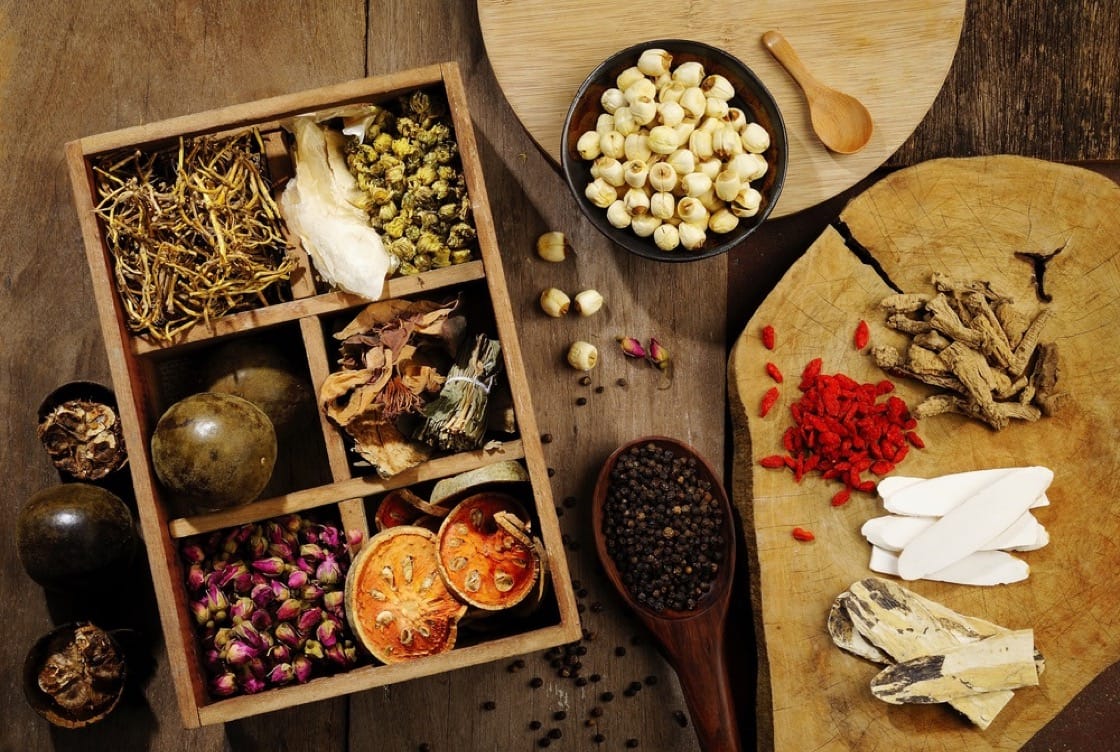 Seeing a herbal tea shop everywhere you go is a common sight on the streets of Guangzhou.

Herbal Tea to the Rescue

Herbal tea shops are a common sight on the streets of Guangzhou. Due to the climate and geographical location of the southern city—which is hot and humid—drinking herbal tea to alleviate heat and cleanse the body has become an everyday habit of locals.

Whether it is neck or shoulder pain, flu or fever, people are also accustomed to drinking herbal tea to soothe their physical aches.

Traditional tea shops are constantly reinventing themselves to suit diners' evolving taste buds—today, the original bitter taste has become sweeter. And even though the taste has improved, its efficiency and benefits remain the same, making it a popular drink.

The people of Guangzhou love to drink soup through all four seasons of the year, changing ingredients to match the time of year.

During the spring season in particular, it is common to see middle-aged women carrying baskets and bags filled with kapok flowers to make a popular springtime dish called "mother's soup."

We shined the spotlight on some of the very best in the region.

From borscht to blinis, transport yourself to the heart of Russia with these five essential dishes.