The First Day I Got My Michelin Stars: Sepia’s Andrew Zimmerman

The executive chef dishes what it was like when he got the call.

Like any blossoming musician who wants to make it big in the Big Apple, Andrew Zimmerman got his start behind the line by working in restaurants to pay the bills. But when his love of cooking began to overshadow his musical love affair, he took a leap of faith and enrolled in culinary school. In 2000, Zimmerman graduated first in his class at Manhattan’s French Culinary Institute (now the International Culinary Center).

Three years later, Zimmerman moved to Chicago where he expanded his repertoire, cooking at noteworthy restaurants like MOD, Del Toro and NoMI at the Park Hyatt. In 2008, Zimmerman was introduced to Sepia owner Emmanuel Nony and one year later was offered the role of executive chef.

Sepia earned its first Michelin star in 2011 and has retained one ever since. Earlier this year, the duo expanded their culinary vision with the opening of Proxi, where Zimmerman showcases new techniques and flavor profiles of global street food.

Here, Zimmerman dishes what it was like when he got the call.

How much influence/inspiration does the MICHELIN Guide have on your career?
It sets a level of excellence and execution for restaurants to strive for, and provides me with a resource to learn about who is the best in the world and what they are thinking and cooking. 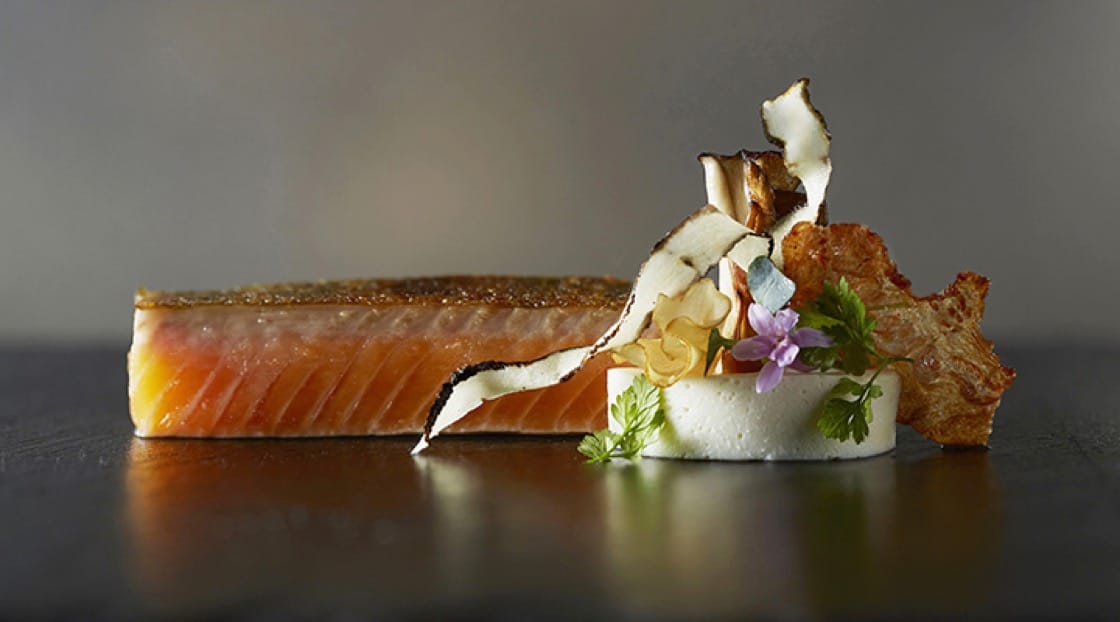 You received your first star in the inaugural Chicago MICHELIN Guide in 2011—how did did you celebrate?
I received the call as I was on the way to the dentist . . . not the way most people celebrate their first star, I imagine. Later on we had some Champagne at the restaurant. But I think that what really happened was that we all took a collective deep breath and realized that we had to get right back to work to meet—and hopefully exceed—the new expectations that our guests would have because we had been awarded a star.

Did you change the direction of your restaurant when you received a star?
When we were awarded our first star we took it as a challenge and an opportunity to raise the bar at the restaurant in some small ways. We added a few amenities and a nightly tasting menu and we reassessed the sequence of service and the service standards. That said, we haven’t pursued an additional star. We feel that the changes we would have to make to achieve another star would change the fundamental character of the restaurant in a way that might alienate our core following. We are happy to work at being a really great one star restaurant.

What advice do you have for young chefs aiming for Michelin stars?
My advice to young chefs aiming for Michelin stars is . . . don't. Don't make it the real focus of your cooking. If you go to work every day and cook the best, most honest food you can—made with care and respect—then you will be able to look at yourself in the mirror. If you only cook to receive accolades like Michelin stars, you will miss the most important part of your job: making delicious food for your guests. If you work very hard at making things that are delicious everything else will fall into place.