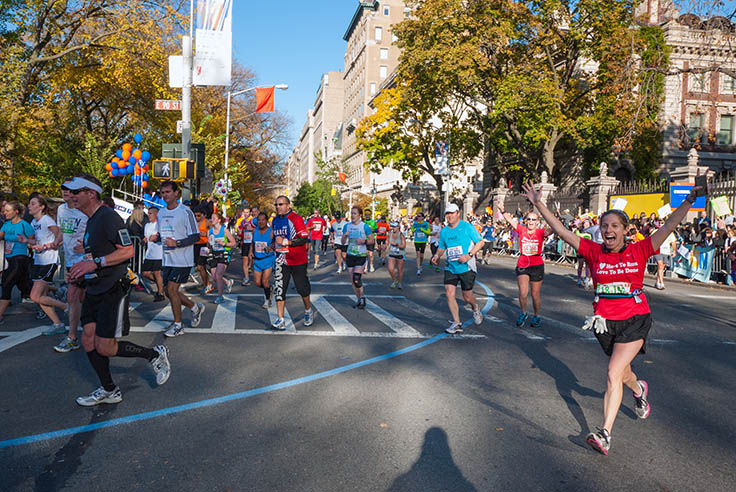 End-of-Summer Wellness Getaways Outside of NYC

These destinations bring out the best of summer, all within a three-hour driving radius of the Big Apple.