The First Day I Got My Michelin Stars: Jeremiah Langhorne of The Dabney

The Mid-Atlantic chef shares how he felt when his Logan Circle restaurant received a Michelin star.

Known for his hyper-localism, Jeremiah Langhorne, executive chef and owner of The Dabney brings his exceptional Mid-Atlantic roots—via a wood-fired hearth—to Washington, D.C.’s Shaw neighborhood. After moving to the area from Charleston, South Carolina, where he worked at Sean Brock’s lauded McCrady’s restaurant, Langhorne didn’t have his sights set on Michelin stars.

Not at first, anyway.

That all changed when the Guide launched the inaugural Washington, D.C. edition in 2017; The Dabney earned one star after only being open for less than a year.

What was your first encounter with the MICHELIN Guide?
I think the first time I ever found out about it, or even learned of it, was a long time ago at [now defunct] OXO restaurant in Charlottesville, Virginia. I was working for John Haywood, a British guy, who praised chefs like Gordon Ramsay and Marco Pierre White. I suddenly started looking into food at that level. I read all these articles about Marco Pierre White and hearing he was the youngest chef to earn three Michelin stars. Based upon what I read and what I saw about it, I started digging more into it. It was incredible—it’s turned into something I have paid attention to ever since.

What were your thoughts when you knew you received a star?
Well, I was shocked. Obviously, I was really hoping and really wanting to get one, but I never count my chickens before they hatch. And it couldn’t have come at a better time. We had a very long, very busy summer and I was elated. I felt incredibly excited. And when I moved to DC, I never thought the guide was coming here. So when I found out they were in fact coming, it ignited this huge excitement. It got me interested. It was a dream come true. My wife actually took pictures of me — there’s a hilarious photo of me when I got the call. 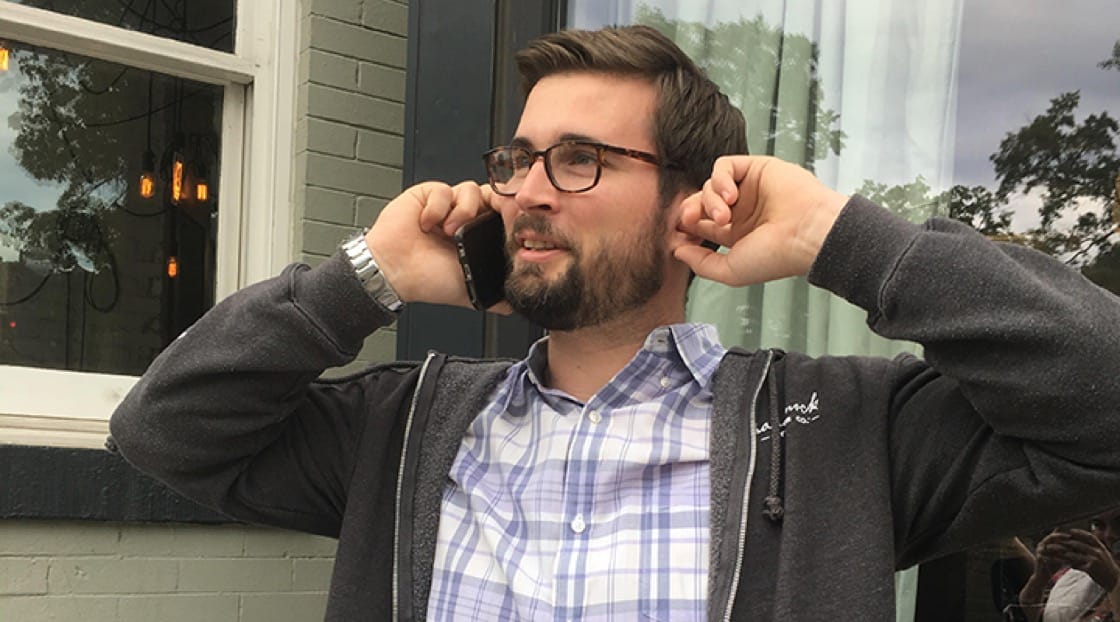 How did you celebrate?
I actually went to work. We were short on staff and I wanted everything to be perfect all the time. I left service for an hour and a half to go get to the awards ceremony and then I came back to work. It was the best day of service I’ve ever had, a wonderful day at the restaurant.

How much influence/inspiration does the Michelin Guide have on your career?
It’s why we have standards and why we should execute that way. I didn’t go to culinary school, so I had a very intense, hands-on education. And opening my own restaurant—especially in a new city—I took everything very seriously. When you receive something like a Michelin star, it feels like you’ve reached a certain level of education. It makes you feel like you did the right thing and it keeps you going in the right direction.

How will having a star change the direction of your restaurant?
It didn’t change the direction at all, really; we opened the restaurant before realizing it was ever going to happen. We never had a meeting where we were like, “we’re going to get a star.” My background is fine dining, and my library is all chefs with Michelin stars. For me, it was the standard that I had from the beginning, whether the guide came to D.C. or not. This is why we do the things that we do, and this is why we are going to push things in the same direction. It was an affirmation. 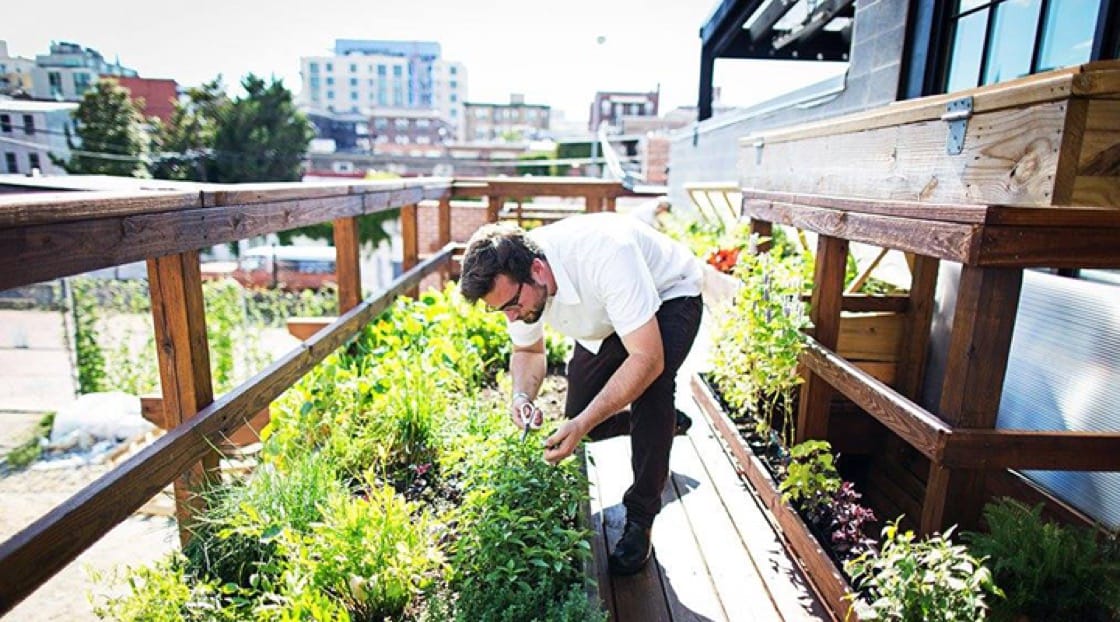 What advice do you have for young chefs aiming for Michelin stars?
I think that you can’t at the end of the day. If you don’t have a kitchen where you’re trying to make sure that every single one of your cooks is learning every single day and has a personal desire to achieve more, you will have a difficult time. That’s the most important thing—having a kitchen that thrives on raw energy and at moving forward every single day. It’s very easy to have a kitchen that runs like a factory, but I feel very strongly about having a kitchen that moves people forward and upwards. That’s the number one thing to focus on. If you can get every member of your kitchen to want to do a better job and you make sure that you find out that that is their true desire, that’s the best way to succeed.