The First Day I Got My Michelin Stars: Manresa's David Kinch

David Kinch has had a big year—the chef packed his knives and his entire team and hit the road to France where they cooked a series of pop-up dinners at Le Taillevent, L'Oustau de Baumanière and Le Petit Nice. All of this to celebrate the 15-year anniversary of his three-starred Manresa restaurant in Los Gatos, California.

Manresa-on-the-road is just the tip of the iceberg of the calm and collected Kinch’s extraordinary life. Upon graduating from Johnson & Wales in Providence, Rhode Island in the early 80s, he began his career in New York City at the Hotel Parker Meridian before moving to La Petit Ferme. 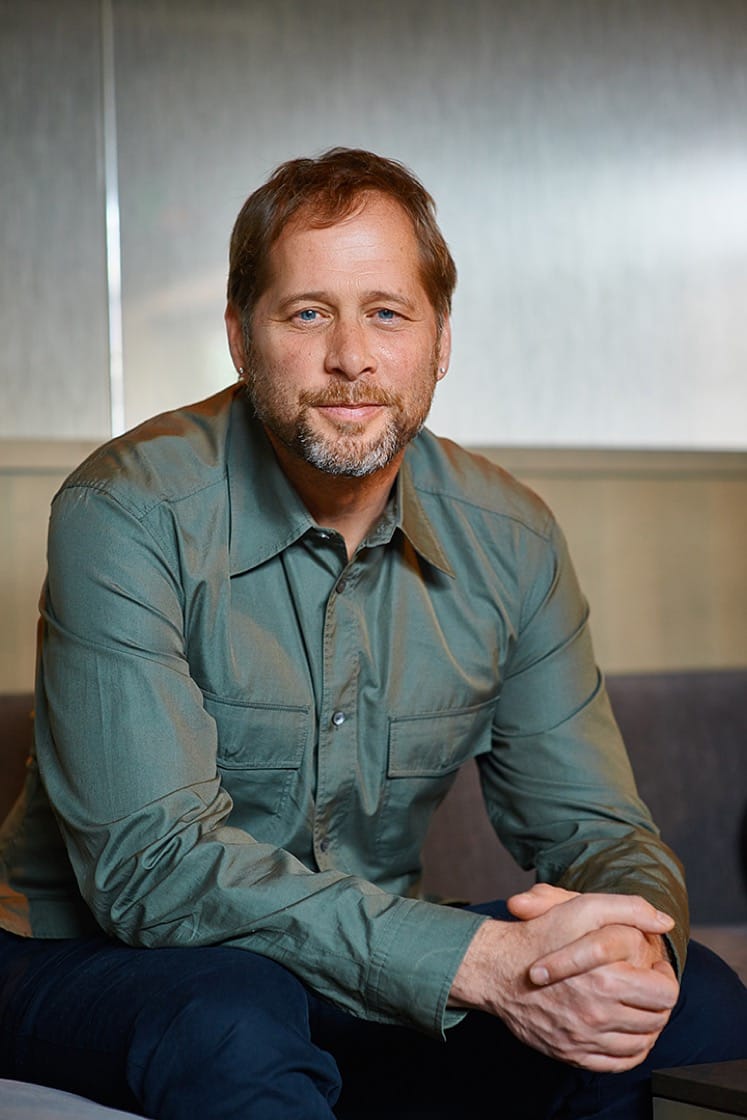 Kinch then went to France to stage under Marc Chevillot at the Hotel de la Poste in Beaune; the start of his culinary world tour in kitchens throughout New York City, California, Japan, Germany and Spain.

In 1995, Kinch opened his bistro-style Sent Sovi with Aimee Hébert in Saratoga, California. It successfully ran for seven years.

Manresa opened it’s doors to the public of Los Gatos in 2002, serving up contemporary vegetable-focused Californian cuisine spiked with European techniques. The restaurant gained a major following in the Bay Area, and was awarded two Michelin stars when the Guide launched in 2007.

Tragedy struck in July of 2014; Kinch awoke to startling news of a two-alarm fire that had caused an estimated $240,000 worth of damage to the restaurant, including the roof and attic. Kinch closed Manresa’s doors until New Year’s Eve.

Like a phoenix rising from the ashes, Manresa was awarded three stars in the 2016 edition, and has retained it’s three stars ever since.

We sat down with Kinch to chat about his roller coaster ride, and what it was like when he got the highly-anticipated phone call.

What was your first encounter with the MICHELIN Guide?
In 1984 I was staging in France; I remember everyone being nervous. There were guides and critics and reviews, and I remember everyone being on edge when a [new] guide came out. I never saw anything like that before and I thought, ‘wow this is really powerful;’ especially in France, it was a bible and such a concern to everyone. And I was kind of taken aback by that. I became fascinated by it. And I started using it for my own travels, especially back then in pre-internet day. I became fascinated with the icons. It’s almost like reading hieroglyphics.

What were your thoughts when you knew you received your stars?
Well I was thrilled and shocked and I wasn’t expecting it. Michelin reached out before, and one can be hopeful and optimistic, but then you think about your worst fears, like maybe they’re calling to tell you you’re not very good. It was a great motivator for the staff and the fact that there were only four two-stars and one three-star in the area. And we were deep south, not technically in the Bay Area, so we were hard to ignore. 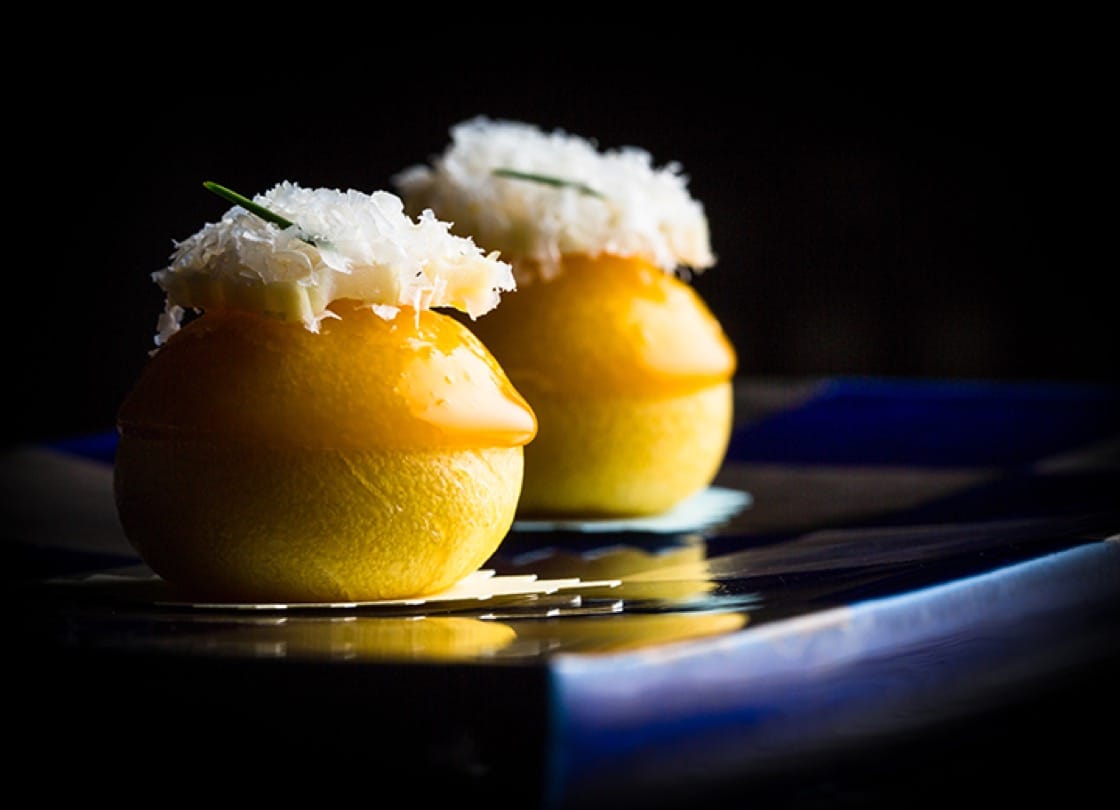 Steamed bun with corn and Parmesan. Photo by Eric Wolfinger.

And then your third star? How did you celebrate?
It was post-fire, and I was in Ireland at an event when we found out. We were at an after-party for a sustainable food conference and everybody was having a great time. So we took it up a notch.

Does having three stars change the direction of your restaurant?
It doesn’t. I have tremendous respect for Michelin and I can unequivocally say that it has a tremendous impact on bringing people to restaurants—or at least making them aware that they exist—but I feel strongly that I really don’t cook with accolades in mind. If you cook for those you’re going to be disappointed. I really believe that if you’re passionate and you pursue excellence then things will naturally fall in place. We had two stars for 10 years and we didn’t change anything to get a third star. We just did our thing and tried to get better. It was about getting better and better, and to offer the best guest experiences, but to also challenge ourselves.

What advice do you have for young chefs aiming for Michelin stars?
Do what you feel passionate about. Michelin is good at recognizing talent and quality. I know that at least from talking to Michelin, they’re thrilled to give the stars out, if they feel people deserve them. They don’t like to give the stars away. They want to be supportive of restaurants.