The First Day I Got My Michelin Stars: Benu’s Corey Lee

Corey Lee has been in the restaurant biz for over two decades. The Seoul-born chef grew up in New York’s Tri-State area; at age 17, he landed at Blue Ribbon Sushi before working under the likes of Marco Pierre White, Daniel Boulud and Guy Savoy, among others. 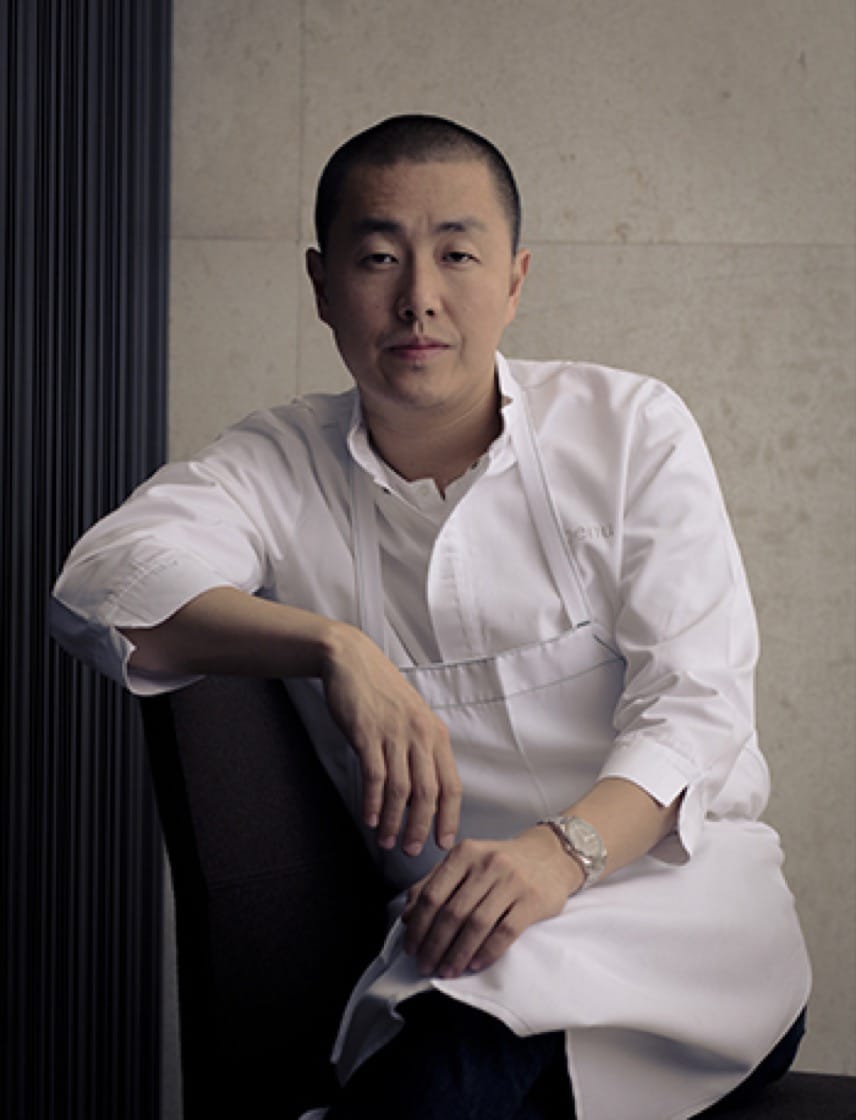 In 2001, Lee joined the kitchen team at The French Laundry, forming a nearly decade-long relationship with his mentor, Thomas Keller; Lee rose the ranks to head chef and also helped open Per Se in New York City.

Then in 2010, Lee struck out on his own by opening up Benu—derived from the Egyptian word for “phoenix”—in the heart of San Francisco’s SoMa neighborhood. It was immediately regarded as one of the Bay Area’s best new restaurants and was awarded two Michelin stars within its first year of operations. “Chef Corey Lee’s nightly tasting is a unique marriage of contemporary Asian influences,” state Michelin inspectors of the menu.

Lee then opened up his casual Monsieur Benjamin, a modern French bistro in Hayes Valley, in 2014. Not long after, Benu received its third star.

Proving he is a force that shows no signs of complacency or slowing down, Lee opened his much-anticipated In Situ inside the San Francisco Museum of Modern Art in the summer of 2016. There, Lee offers his take on iconic dishes from various chefs around the world, like David Chang, Albert Adrià and, of course, Thomas Keller.

Here, Lee tells us about his relationship with the MICHELIN Guide. 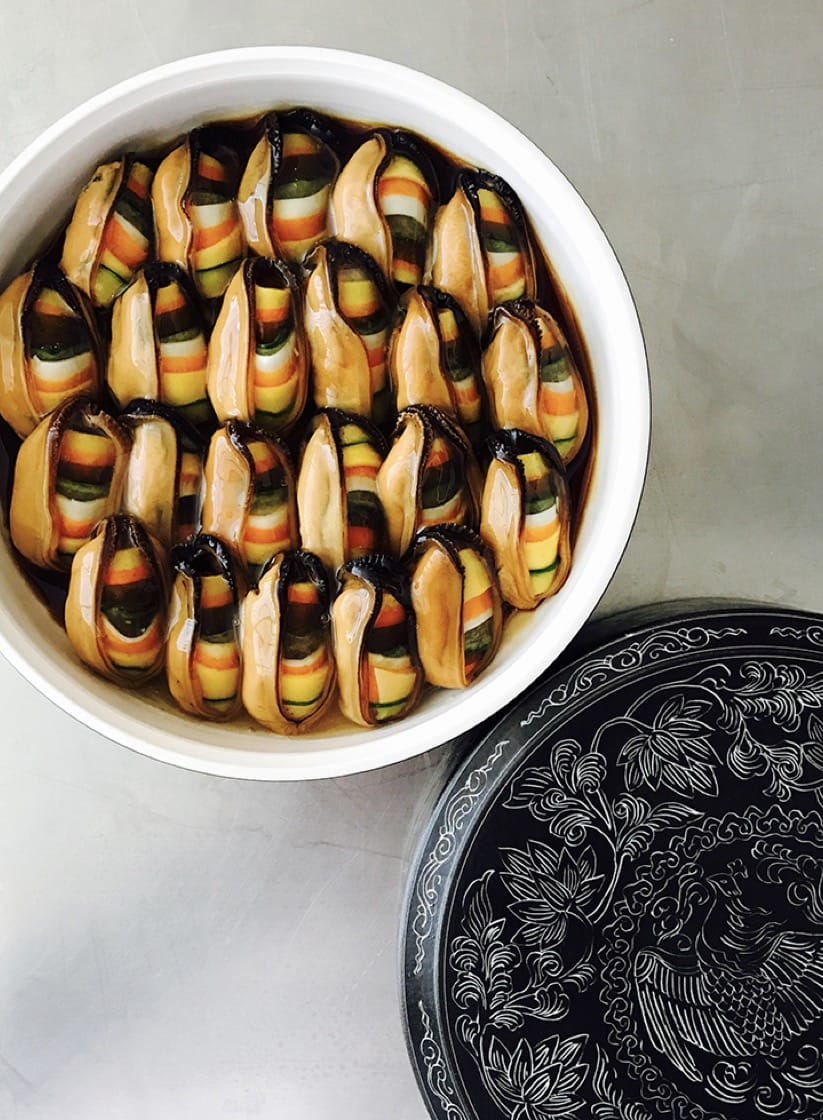 What was your first encounter with the MICHELIN Guide?
It was through a book called The Great Chefs of France by Anthony Blake and Quentin Crewe. More than a cookbook with recipes, it documents the lives of 12 French chefs whose restaurants had three stars and reveals how each one participated in the grand tradition of French cuisine. I’ve reread that book many times over the years, and the spirit of tradition, legacy and commitment was as impactful each time. The MICHELIN Guide seemed strongly-rooted in this world.

What were your thoughts when you knew you received the third star in 2014?
It was a very surreal experience. For most of my career, the guide was not even present outside of Europe. So for a long time, I hadn’t even entertained the idea of being a starred restaurant. When Benu received Michelin’s highest recognition, it was an unforgettable milestone in my career.

How did you celebrate?
To be honest, we don’t spend a lot of time patting ourselves on the back when receiving recognition. But after service that evening, the entire restaurant went out to our bistro, Monsieur Benjamin, and it was a great evening to enjoy the moment together. 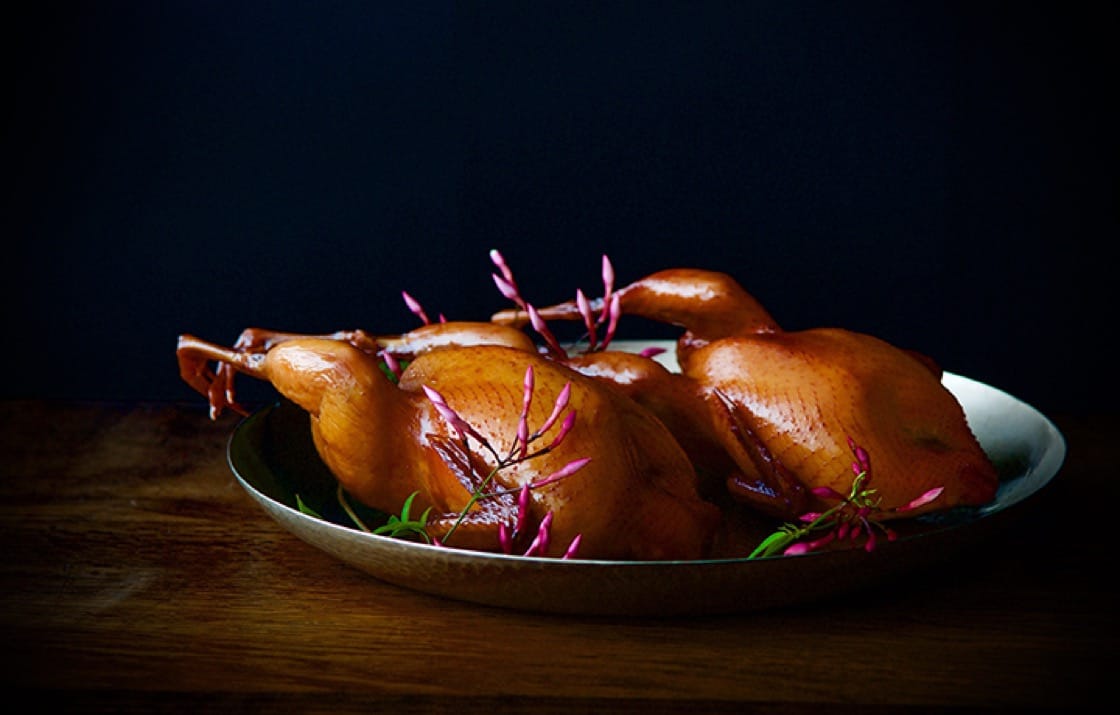 How much influence/inspiration does the MICHELIN Guide have on your career?
During the formative years of my career, the MICHELIN Guide was the standard-bearer of quality cooking. It helped provide a lot of direction for what I should aspire to and from whom I could learn my profession.

Do you think that gaining a star (or two, or three) changes the direction of a restaurant? How?
Yes, I think many chefs working in MICHELIN Guide cities have a goal for what they aspire to be. When you reach that goal, I think it can lead to more confidence and assurance in your cooking.

What advice do you have for young chefs aiming for Michelin stars?
Focus on finding that sweet spot where both you and your guests are happy with the product you’re offering. Michelin and any other accolade should be the byproduct of your work within that space.