The blind chef defies expectations with her passion for cooking.

Born in Los Angeles and raised in Houston, Christine Hà has always had a love for food and was a self-taught home cook when she found her vision deteriorating at age 20. In 2003, Christine was officially diagnosed with optic neuromyelitis.

But the physical disability didn't weaken her passion and resolve to improve her cooking. She continued to hone her culinary skills, demanding chef standards from herself and boosting her other four senses to make up for her diagnosis. With a passion for cooking, she took part in the culinary competition, MasterChef, competing at the same level with other sensory-functional chefs, beating the odds to emerge the ultimate champion.

Get an insight to her world. 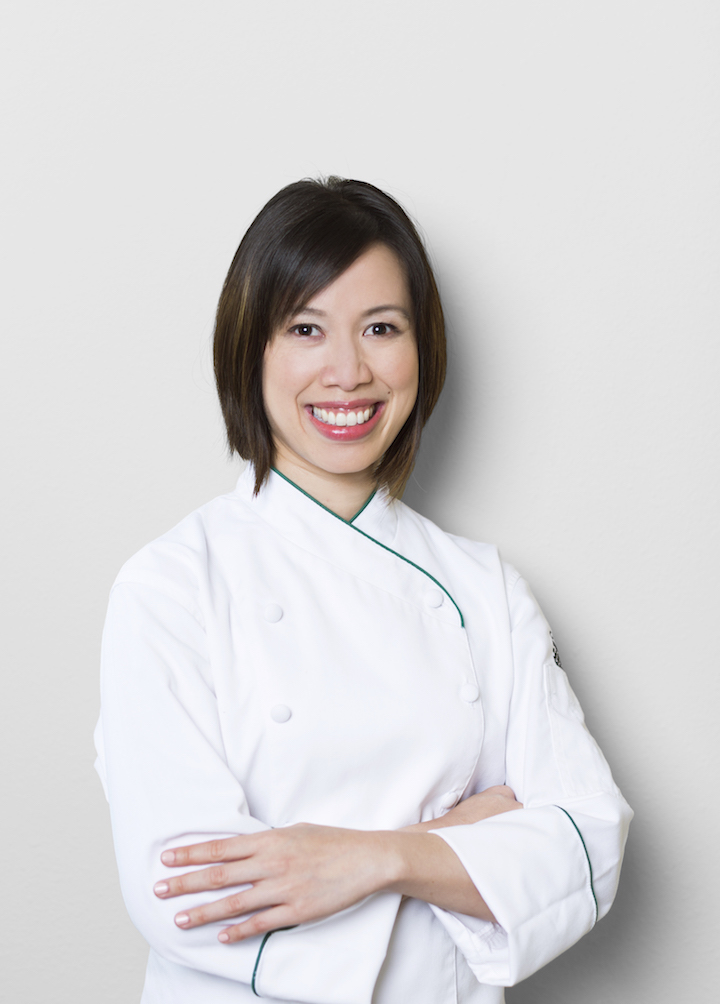 Tell us about cooking with only four senses.

It is certainly full of challenges, but after years of learning, I got accustomed to cooking using only four, which also taught me to pay closer attention to the delicate details in my dishes.

For example, knife skills are quintessential for chefs, but I only managed to grasp it using my sense of touch coupled with years of continuous practice. I believed in and encouraged myself that any chef with vision can also use the knife without actually looking at it. I am very careful during the process of cutting vegetables, not seeking to achieve much in terms of speed, but instead focusing on precision.

How do you design a dish?

Because I used to have vision, I remember the colors and their contrast alongside each other. I will sketch the final appearance of my dishes in my brain, and then use my hands to actually create and construct them.

During the creation process, most of my inspiration comes from tasting new dishes from other chefs, or inspiration I get from my travels.

If a certain dish has left a deep impression in me, after I get home, I will start to study and attempt to make the dish using traditional methods. After successfully making the dish the traditional way, I would then think of how to add my own creativity, and use my own palate and style to further enhance the dish.

How do you train your other four senses?

This is a matter of survival. Therefore, I have to practice hard, and I believe other visually-impaired people will make the same choice as well.

Since I can no longer rely on my vision, my other four senses must be even more sensitive to the environment in which I live. Now, I am able to listen to several different conversations going on at the same time, and smell and discern different tastes faster than my friends. Most importantly, my taste buds work more effectively than before. 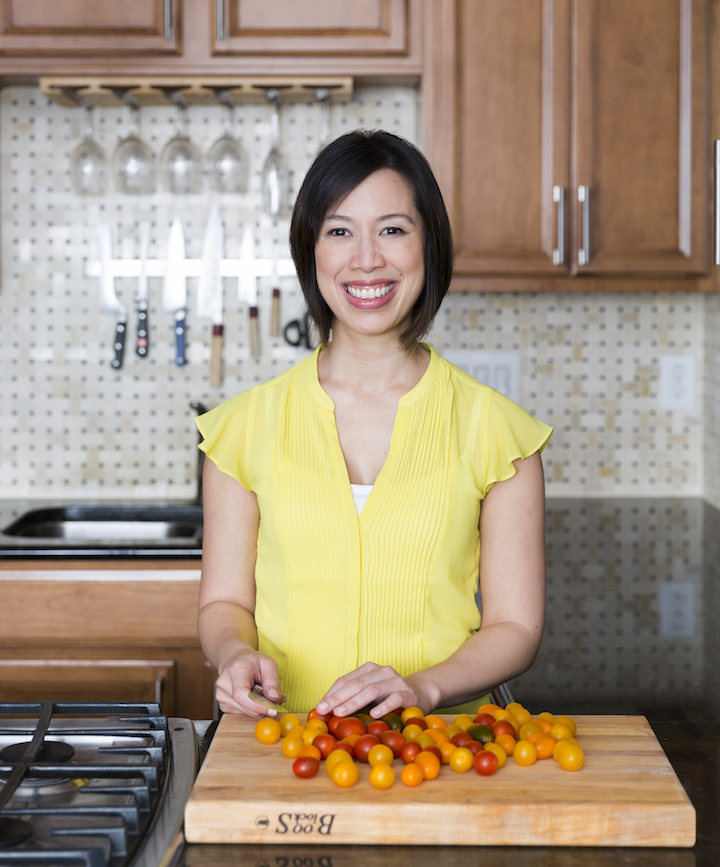 How did you gather up the courage to participate in a culinary competition?

After losing my sight, I became more courageous and learned to ski while being visually-impaired. I found that life is too short, and we must learn to accept the challenges that we face. If we do not try, the chance of success is 0%.

Have you ever thought of giving up?

I did think about giving up during the competition, but never before in life have I contemplated likewise. I learned to trust my instincts, and overcome what is known as the Impostor Syndrome, which is the tendency to deny and doubt oneself.

In all these years, I feel I have overcome the fear of insecurity in my life, and of course my victory in the culinary competition gave me greater confidence as well. However, during the competition, I once contemplated giving up, because the real competition on set is way more difficult and complicated than how it is portrayed on television—we were in a high pressure environment. At one point, I really missed my home, friends and family. But I am also a very strong person, and don't give up easily, so I chose to persevere until the very end.

This article was written by Tang Jie and translated by Foo Chay Yeow. Click here to read the original version of this story which first appeared on MICHELIN Guide Hong Kong Macau.