Behind The Bib Korean video

“I dream about the place that I serve the food, and then dreaming about the people who are coming here to enjoy the dining experience.” This is another day in the life of Junghyun Park, chef and owner of Atoboy in Manhattan’s Flatiron District.

Park, a Seoul native, fell in love with cooking when he was 15 years old, getting his first internship in London before moving to Melbourne for three years.

Park had a dream of becoming the chef of a restaurant in a fancy hotel. Upon realizing he was different than other young Korean cooks who were more interested in French, Italian or other Western cuisines, he changed his tune.

“I’m born and raised in Korea. I have a different kind of taste for it compared to them.” 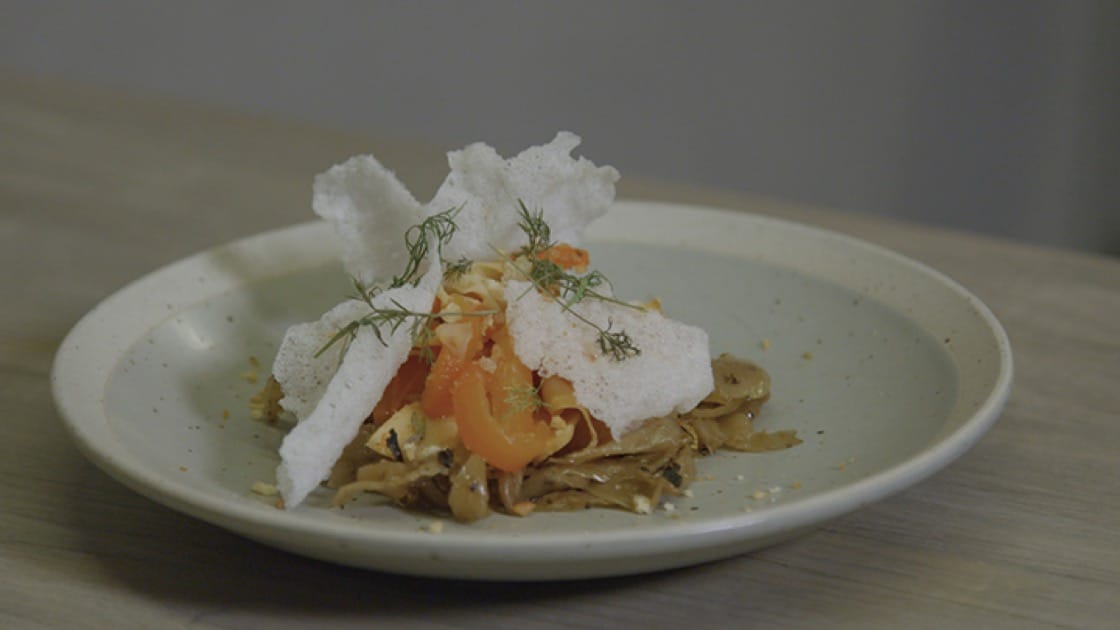 Park started working with Jung Sik Yim at his eponymous restaurant in Seoul, and later, New York City. In 2016, Park and his wife, Ellia, pursued their dream of opening a restaurant.

Ato means "gift" in Korean; Park wants the restaurant to be a gift to the diner. And a gift, indeed—a three-course prix fix menu comes in at $42, with a bowl of white or seasonal rice for an additional $2. “When you go to K-town or some other Korean resturant, you probably get a lot of different side dishes, called banchan,” he continues. “I totally believe that banchan can be the main course; it has more value and has more of a story and more combinations. The flavor has a hint of Korean and a hint of French, Spanish, Mexican—a lot of different cultures.” 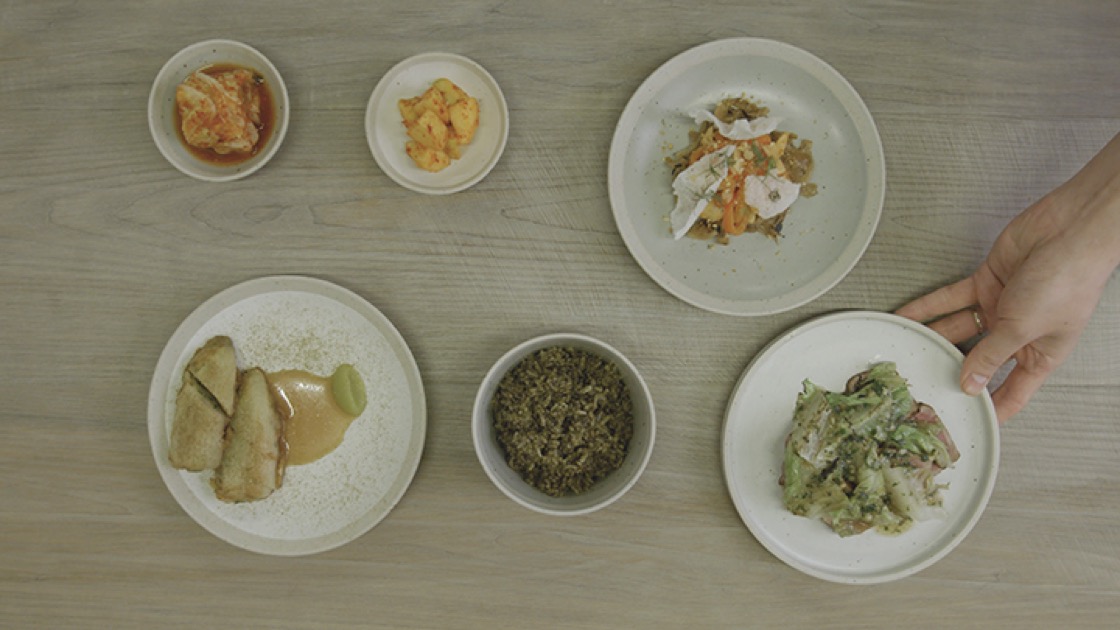 Knowing the ins and outs of the F&B industry, Park’s parents weren’t keen on him becoming a chef. When he finally opened Atoboy and got much acclaim in the heart of Manhattan, Park’s mother grew extremely proud.

“My life has been changing a lot compared to before I opened.” While Park is very happy to return to Korea to visit his family, he feels right at home in New York City. “But when I come back to New York, it’s very comfortable.”

Up next for Park is Atomix, located around the corner on 30th Street. “I’m really happy with Atoboy, but I’m also looking forward to doing more fine dining.”

View the full Behind the Bib video below. 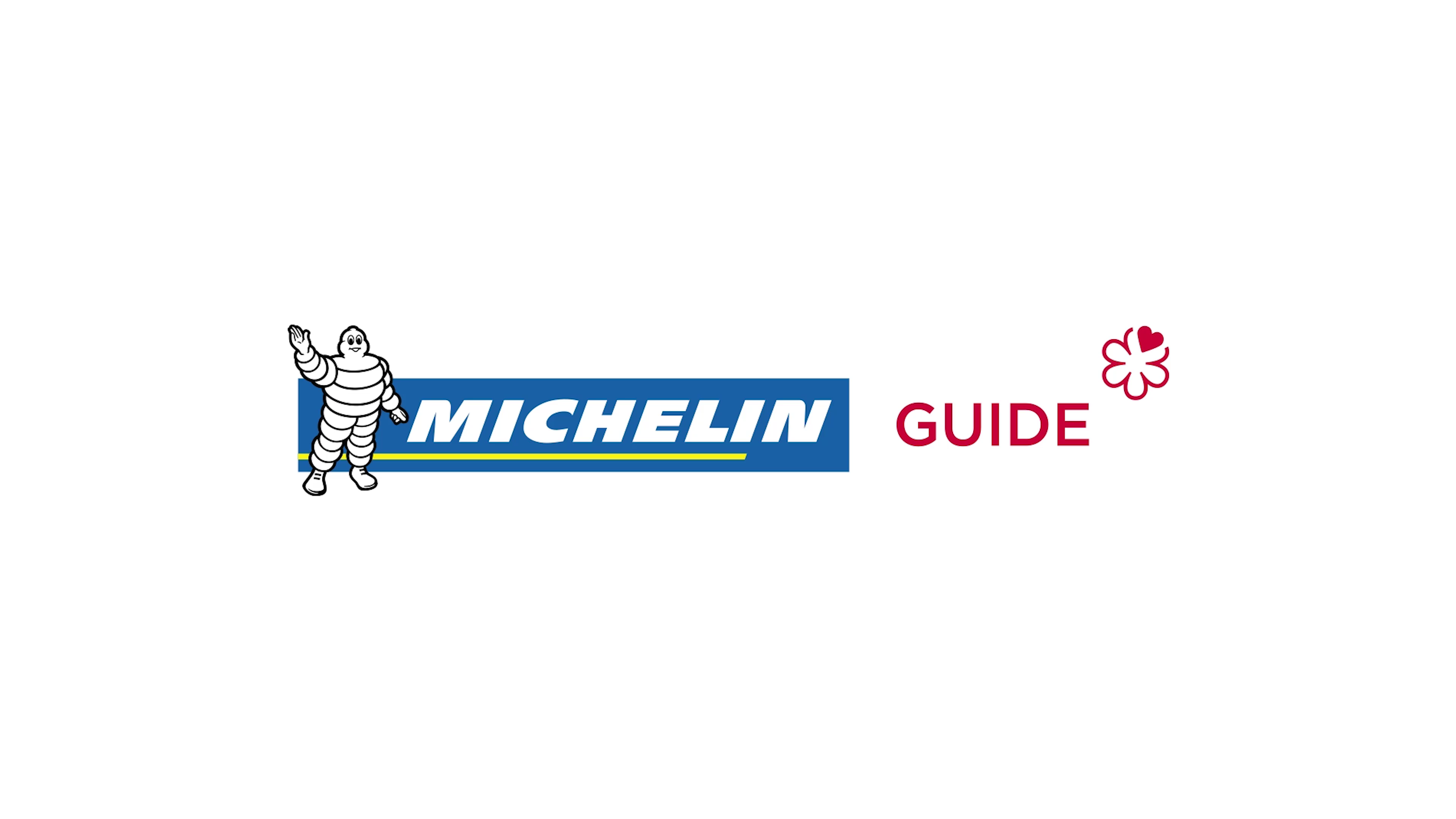