MICHELIN Guide Inspectors spend all year on the road uncovering the best restaurants to recommend—and what they've found is too good to keep a secret. Whet your appetite with a sneak peek of the 2022 MICHELIN Guide California; Bib Gourmands and Stars will be announced this autumn. Bon appétit!

Cuisine: American
The straightforward menu reflects the seasons, offering a small selection of familiar plates heightened with a touch of oomph. 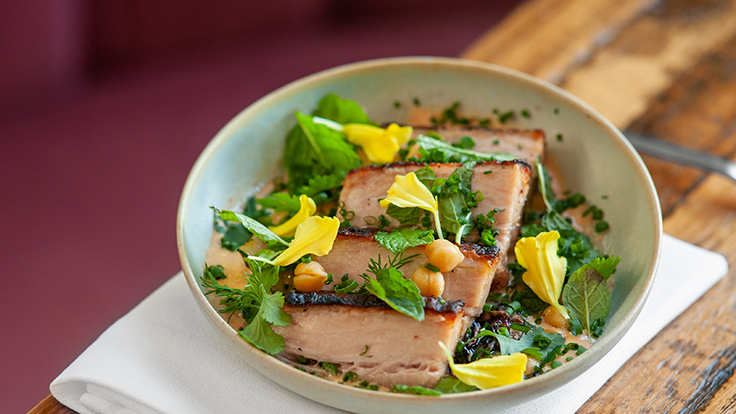 Cuisine: Contemporary
Chef Dustin Valette's latest venture is located in a soaring complex, but that never takes the focus away from the menu that weaves seasonal products with California flair and Mediterranean elements. 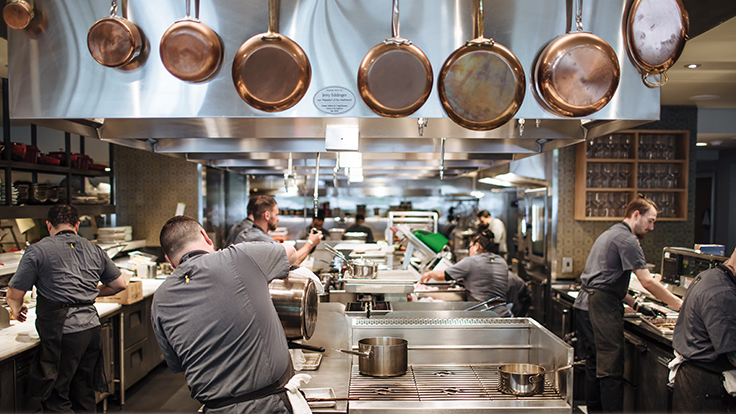 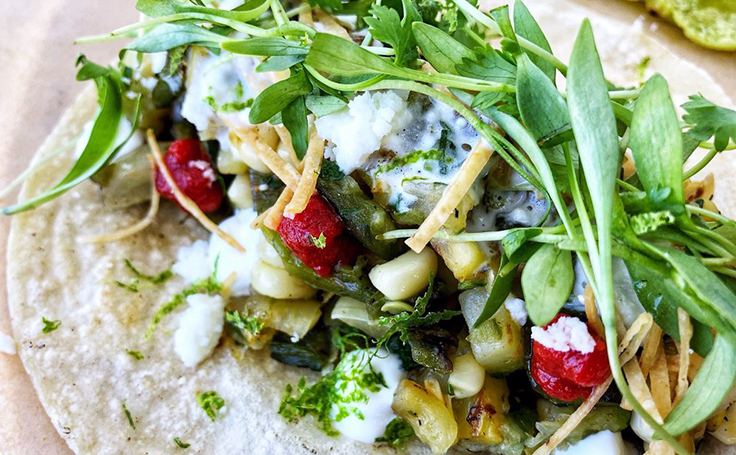 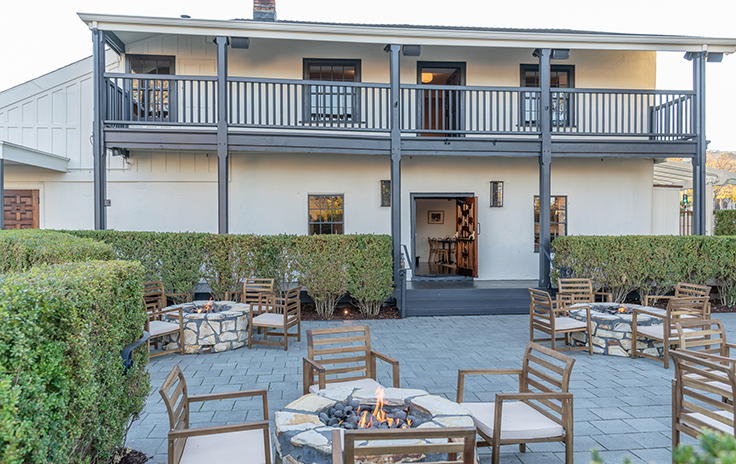 Cuisine: Mexican
Chef Isai Cuevas, who has earned a reputation selling his excellent tamales at farmers' markets across the city, now has a cheerful, neighborhood brick-and-mortar. 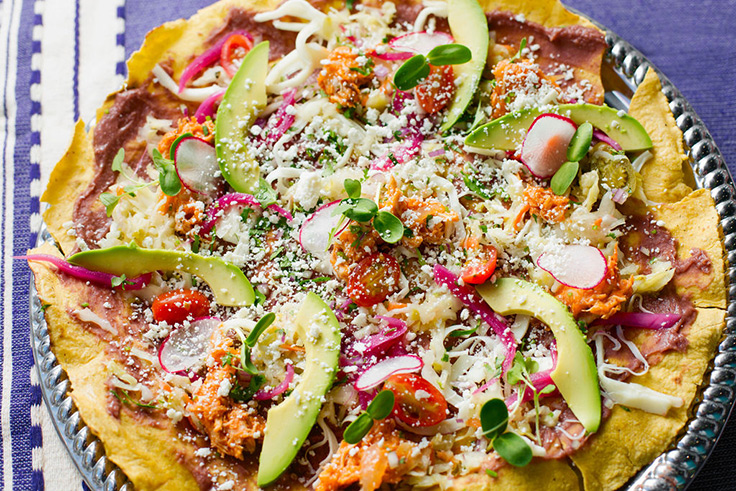 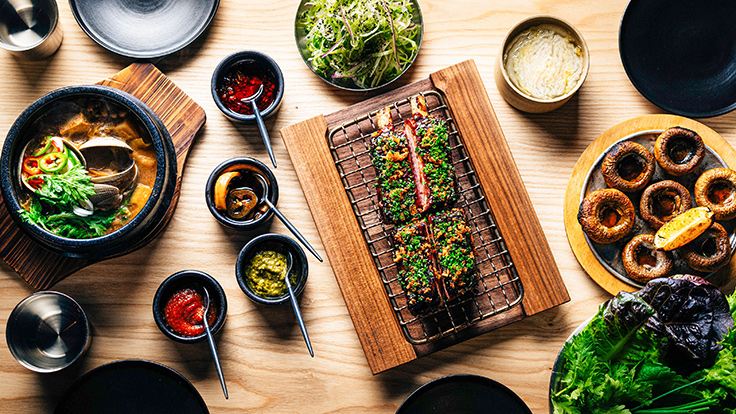 Cuisine: Contemporary
Creativity and finesse are part and parcel of the cooking, and the too-cool vibe and vinyl soundtrack are matched by gracious hospitality. 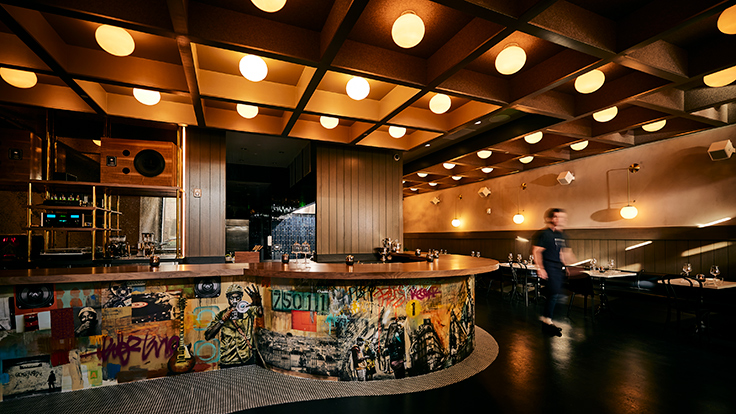 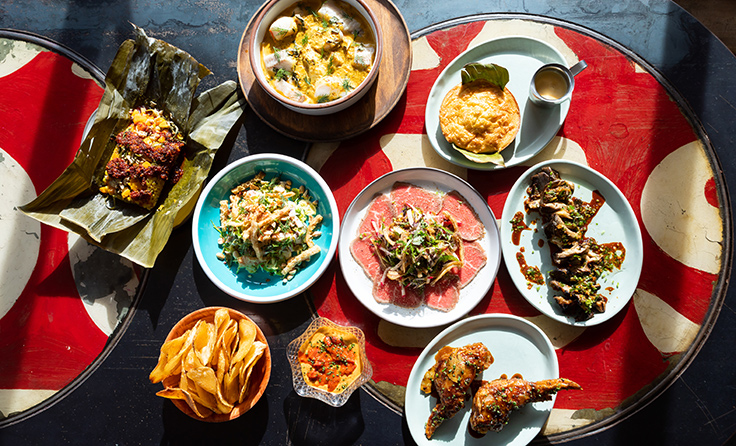 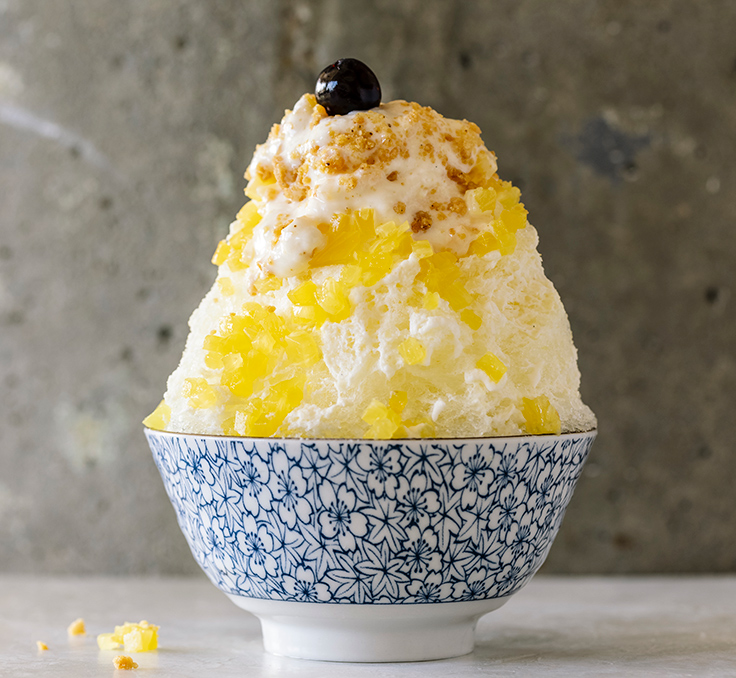 Cuisine: Japanese
"Nisei" refers to the American- or Canadian-born children of Japanese immigrants, which chef David Yoshimura is, and the synthesis of that heritage forms the basis of his cuisine. 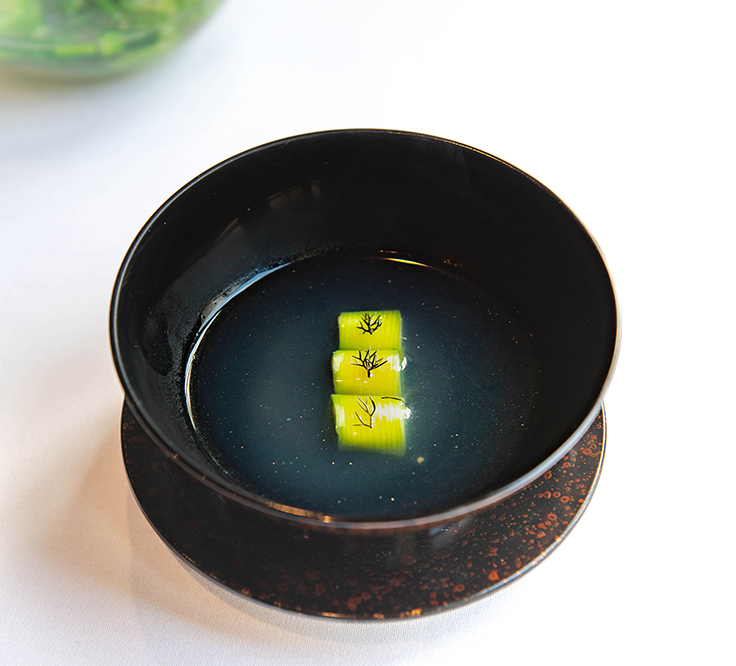 Cuisine: Filipino
Chef Francis Ang, together with co-owner (and wife) Dian Kris Ty-Ang, have produced this ode to Filipino cooking in the lush Kimpton Alton Hotel. 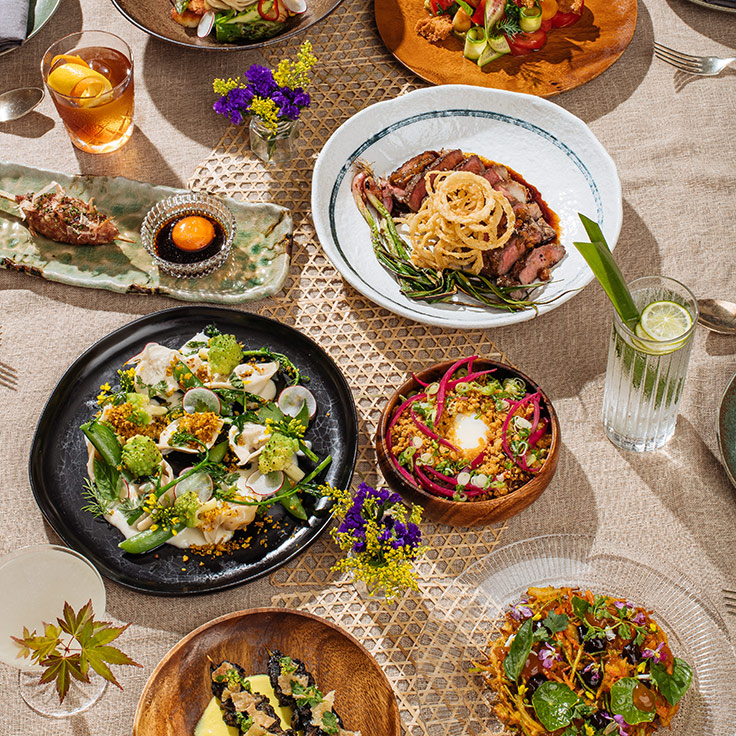 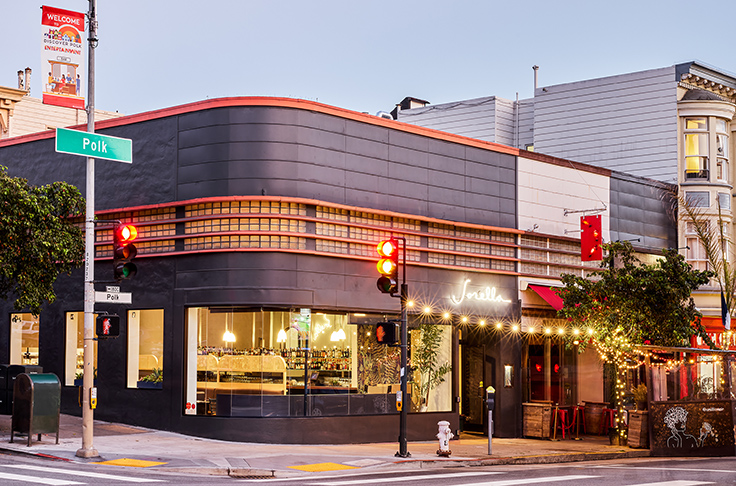 Cuisine: Sushi
This stylish counter offers an ambience of restful tranquility, but more importantly, it serves up an indulgent tasting that highlights painstakingly sourced ingredients. 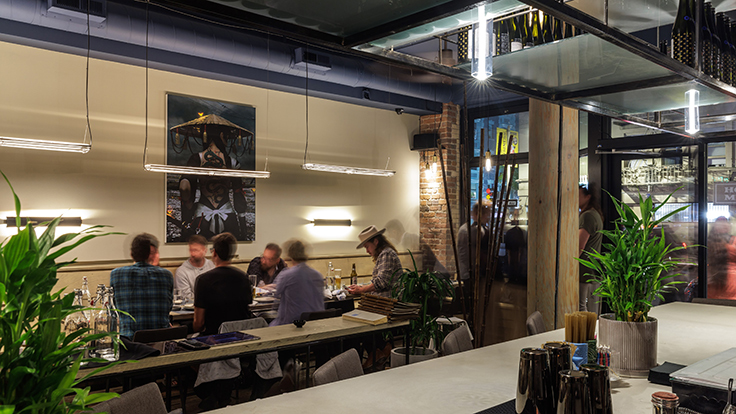 Cuisine: Steakhouse
Fine dining may seem an unlikely find in the shadow of the hulking Chase Center arena, but this stunning harborage from chef Tyler Florence is worth a splurge. 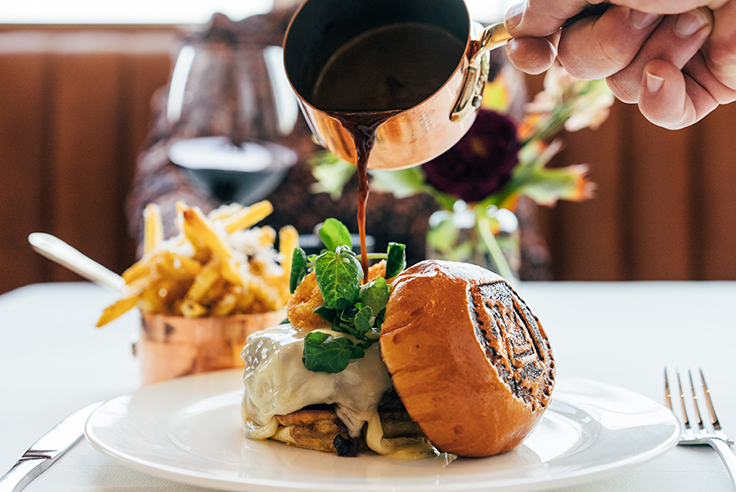 Cuisine: Russian
At this cozy nook, the chef combines her upbringing and restaurant chops to offer a unique, ingredient-focused interpretation of Russian cuisine that is in equal measure indulgent and fresh. 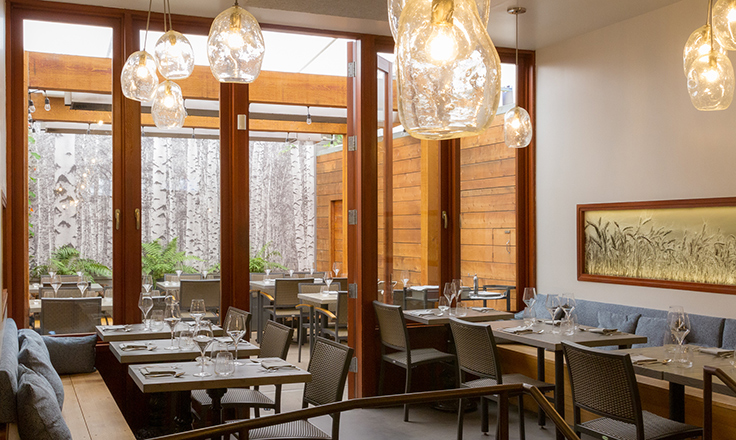 Cuisine: Japanese
Located in Swan's Market in downtown Oakland, this order-at-the-counter style of spot is brought to diners by Chikara Ono. 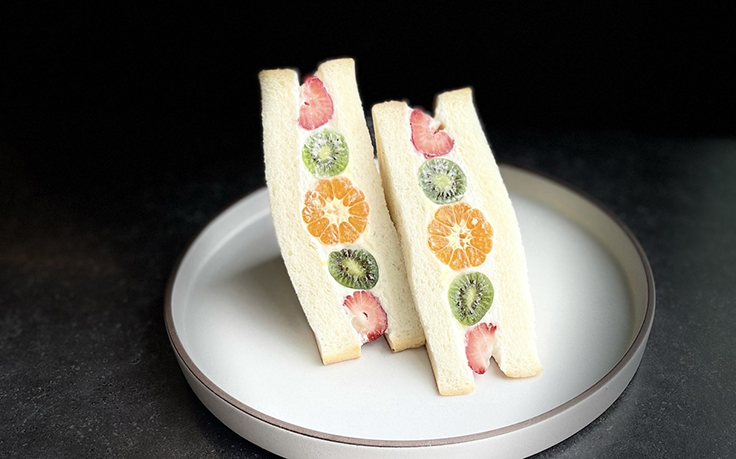 Cuisine: Steakhouse
An elegant ambience complements an elevated menu of exceptional steaks and an array of dishes at chef Jeffrey Stout's newest restaurant. 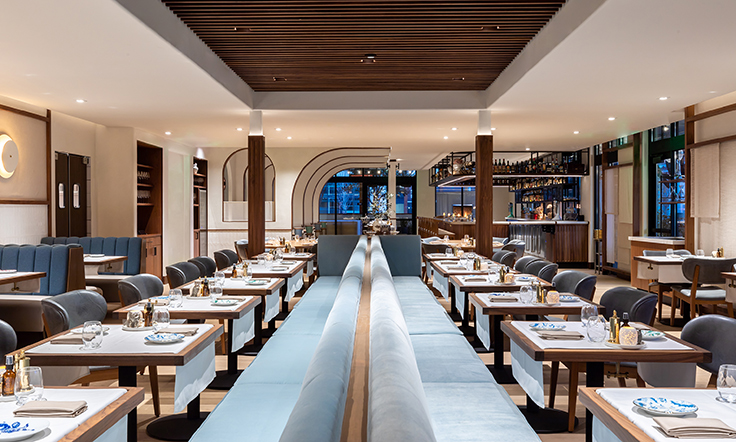