2018 was the year when kombucha became the new cider, non-alcoholic drinks grew in spirit and South American cuisine, from Mexico to Brazil, rose to prominence worldwide. More chefs started introducing micro-seasonal menus, switching up ingredients every few weeks, and “locavore” was the buzzword as local ingredients took the spotlight. 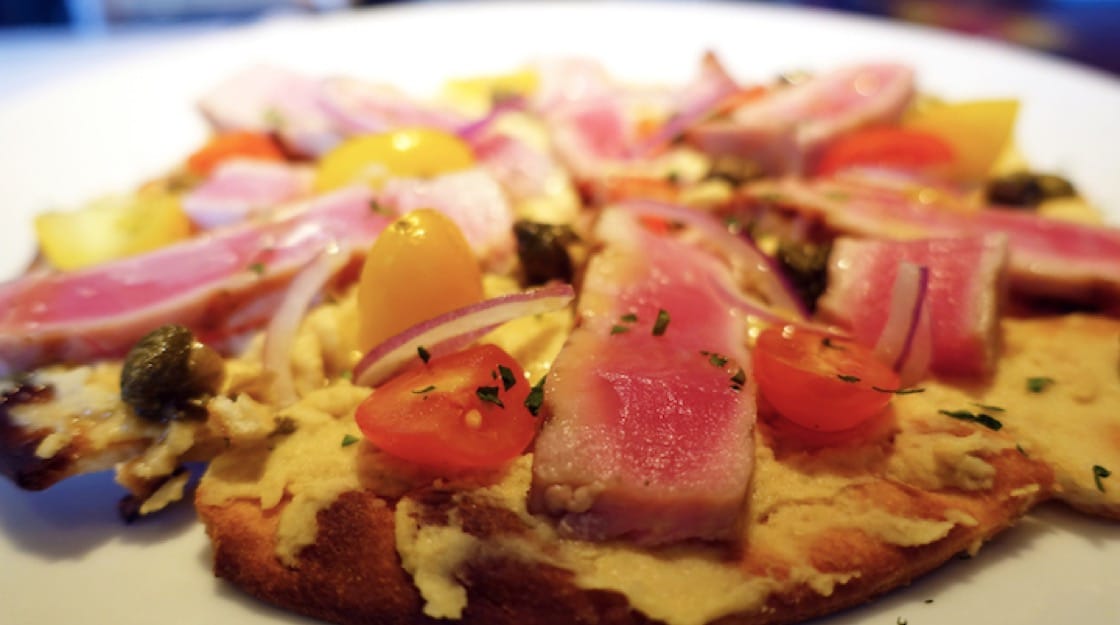 Pacific rim flavors come from a medley of cuisines from Asia-Pacific to Hawaii and one such dish includes an ahi tuna hummus pizza.
Pacific Rim Flavors

The Pacific Rim region, made up of land spanning Oceania and Asia to the Americas that surrounds the rim of the Pacific, looks set to be the "it" region for culinary inspirations. Expect a delicious hodgepodge of ingredients from the fusion medley of cuisines. Think hints of French influences in a Hawaiian poke bowl or a mishmash of Vietnamese and Thai elements in a dish. Condiments can include dried shrimp, cuttlefish and shrimp paste, while aromatics and spices can range from cardamom to cinnamon, and lemongrass to saffron.

Don’t be surprised to find fruit such as guava, dragon fruit and passion fruit in colorful smoothie bowls and cocktails. Instead of sugar, beverages can be sweetened with luo han guo, or monk fruit. Other examples of Pacific Rim dishes include seared fish with peanut coconut sauce, shiitake mushroom quesadillas and lamb tacos with a pineapple chutney. 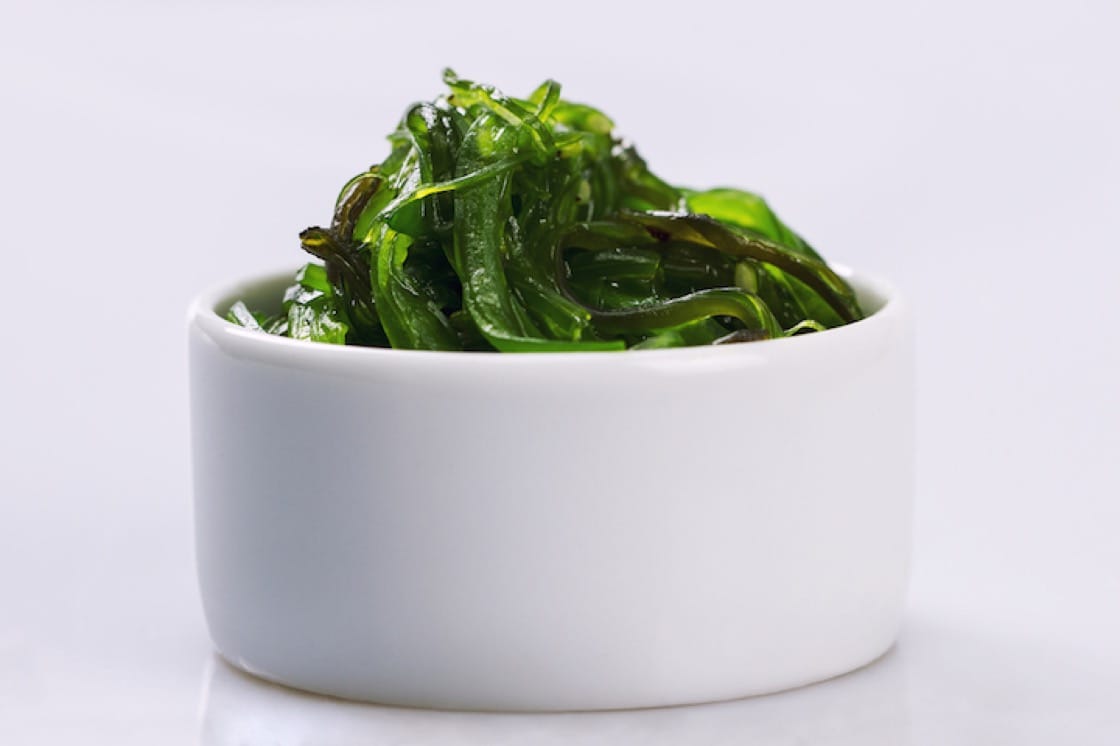 Expect more marine munchies made from ingredients such as kelp.
Sea Snacks

Instead of root vegetables like potato and tapioca, we will be turning to the ocean for snack inspiration. While paper-thin roasted seaweed strips were all the rage a few years ago, Whole Foods Market predicts that marine ingredients will show up in more food products in 2019. Examples include seaweed butter and kelp “noodles” that are made from the brown sea plant. 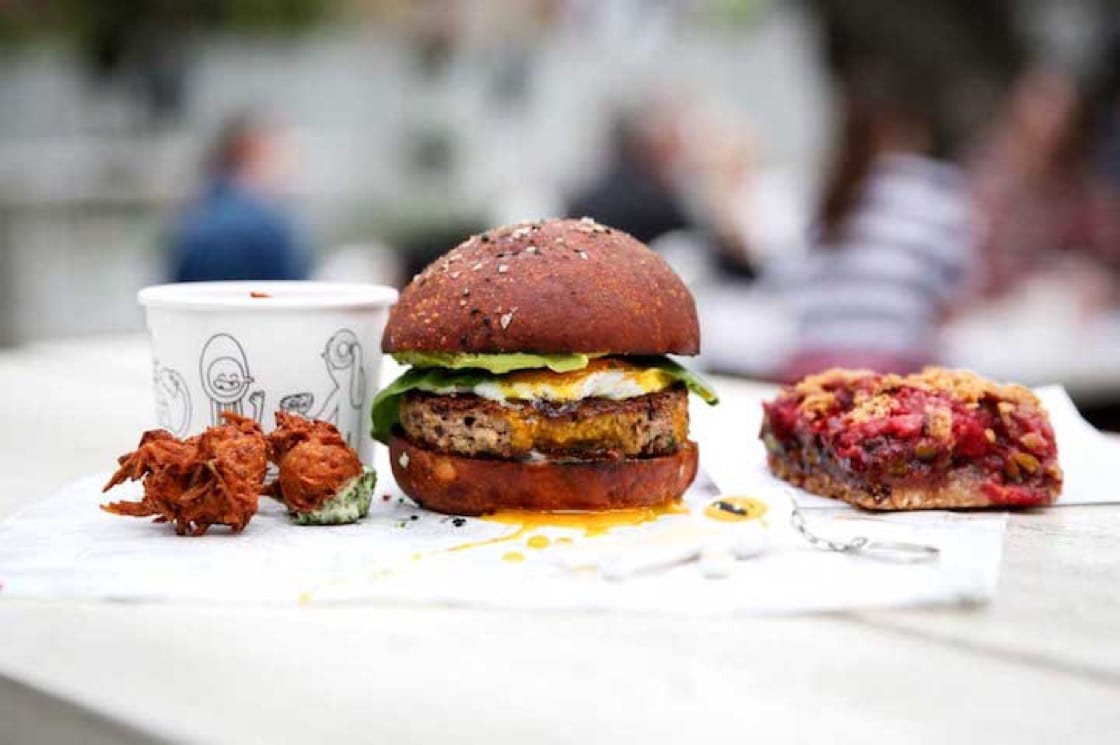 “Plant-based” has become a key dining buzz phrase recently, but those who are health-conscious may still hunker for meaty flavors and textures—no matter how much “meaty” eggplant and mushrooms are crammed into a dish. This is where plant-based protein alternatives come in.

Silicon Valley start-up Impossible Foods is making “meat” from four natural ingredients: wheat protein, coconut oil, potato protein and heme. Heme raises some eyebrows as the iron-loaded molecule that is found in meat and plants, and gives off meat-like taste and aroma when cooked with amino acids and sugar. Nutrition-wise, the “meat” contains more protein and iron than a typical meat patty and has zero cholesterol.

In Hong Kong, Omnipork, a plant-based protein that tastes and looks like pork, was rolled out last year. Omnipork is a blend of shiitake mushrooms, soy and pea proteins and rice. Los Angeles-based Beyond Meat produces meat patties that are mainly made from peas. Hailing from the United Kingdom is Quorn made from mycoprotein, a dough made from fermented fungus and is said to taste like chicken. 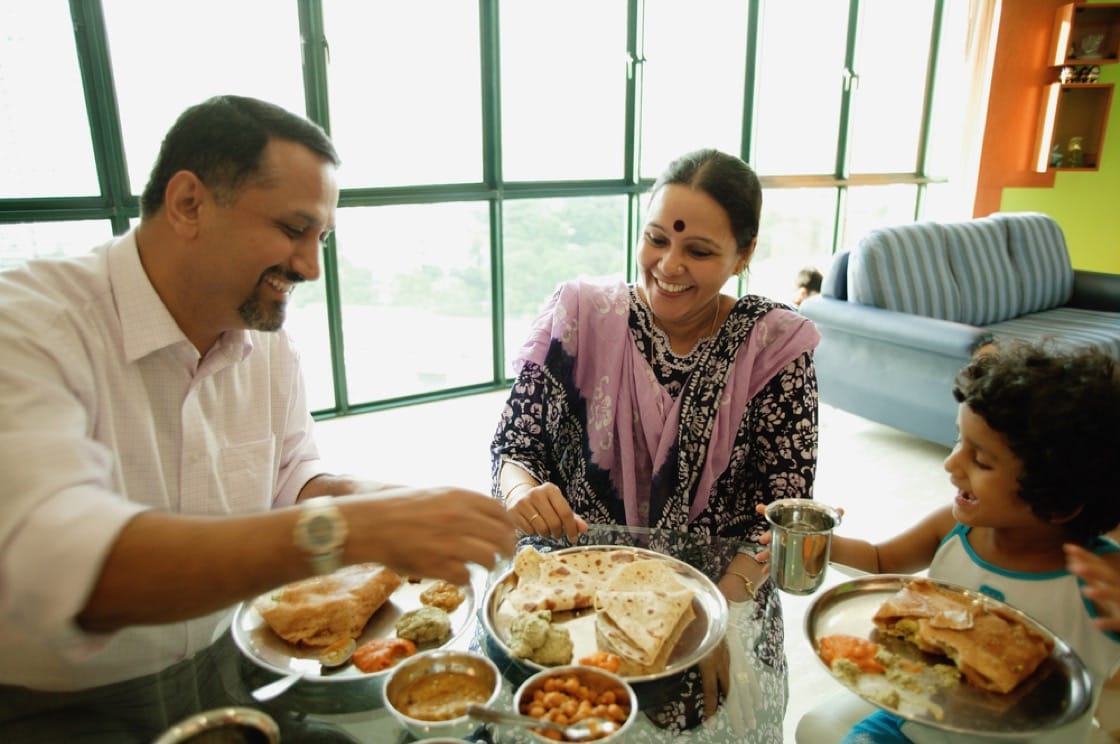 Dining at home looks set to be back in vogue.
Home Sweet Home 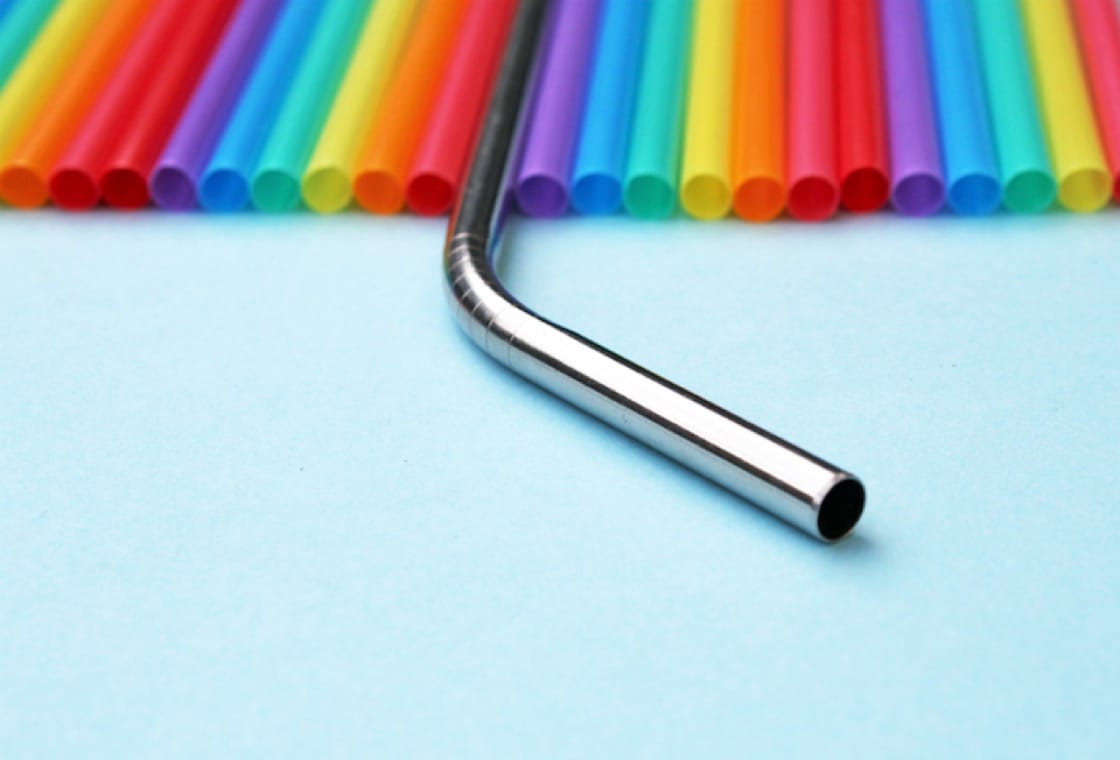 Some headway was made last year when a growing number of brands opted to do away with plastic straws and switch to cutlery made from environmentally-friendly materials such as biodegradable corn starch and recyclable cardboard.

More cutlery are also printed with soy-based inks so that they can be de-inked and recycled more easily. Other materials that could be tapped on include beeswax, waxed canvas and silicone. This eco-friendly practice looks set to grow as more brands and eateries are going strawless and doing away with plastic sipper caps. More supermarkets in Asia are piloting schemes that encourage customers to bring their own shopping bags.