A compound found in cannabis and hemp is making its way into kitchens and bars.

You may have seen a new acronym popping up on restaurant and bar menus: CBD. It's short for cannabidiol, a compound in cannabis and hemp. Though CBDs lack the psychoactive properties of THC—in other words, they won't get you stoned—they are purported to have myriad health benefits, such as pain relief, inflammation mitigation, anxiety alleviation and acne reduction. However, there have not been many mainstream studies on CBDs, they have not been approved by the FDA for medical purposes, and they can have negative side effects, such as dizziness and depression, so talk to your doctor before trying them out. 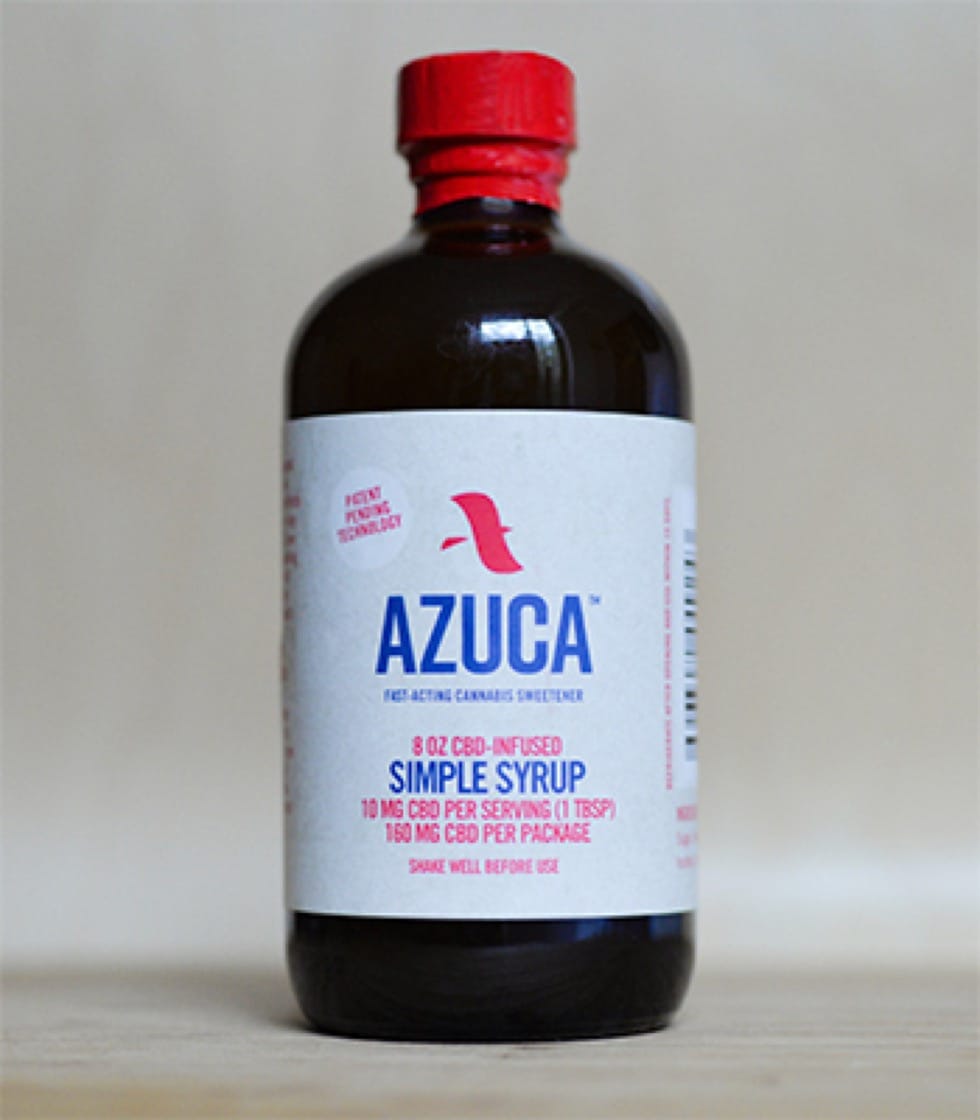 CBDs are legal or quasi-legal in a number of states, so chefs and bartenders are beginning to work them into dishes and drinks. They usually take the form of powders or oils, making them easy to incorporate. To make them even simpler to use in culinary applications, chef Ron Silver created a line of CBD-infused sweeteners, including simple syrup and demerara sugar. Silver founded Azuca to make them and he began highlighting them this spring at Bubby's, his New York City restaurant. Guests have the option of adding a 25 milligram dose to any beverage.

However, since the laws concerning cannabis and hemp are in flux in many states—and the latter is still illegal on the federal level—he did have some worries about offering CBDs. "I was concerned about how they were going to be perceived," he says, "and that the laws were going to quickly change and then I was going to be doing something wrong by having them on the menu."

Though it took Silver some time to convince his own staff that selling CBDs would be a positive for the business, the public was more than ready. CBD-amped drinks have been a strong seller and Silver says they've received no complaints about them, though people constantly ask if they will get high or taste the hemp (they won't do either). He's planning to add more CBD-boosted sweeteners to his lineup at the restaurant and through his company, including flavored syrups, maple sugar, date sugar, coconut sugar, stevia and agave syrup. 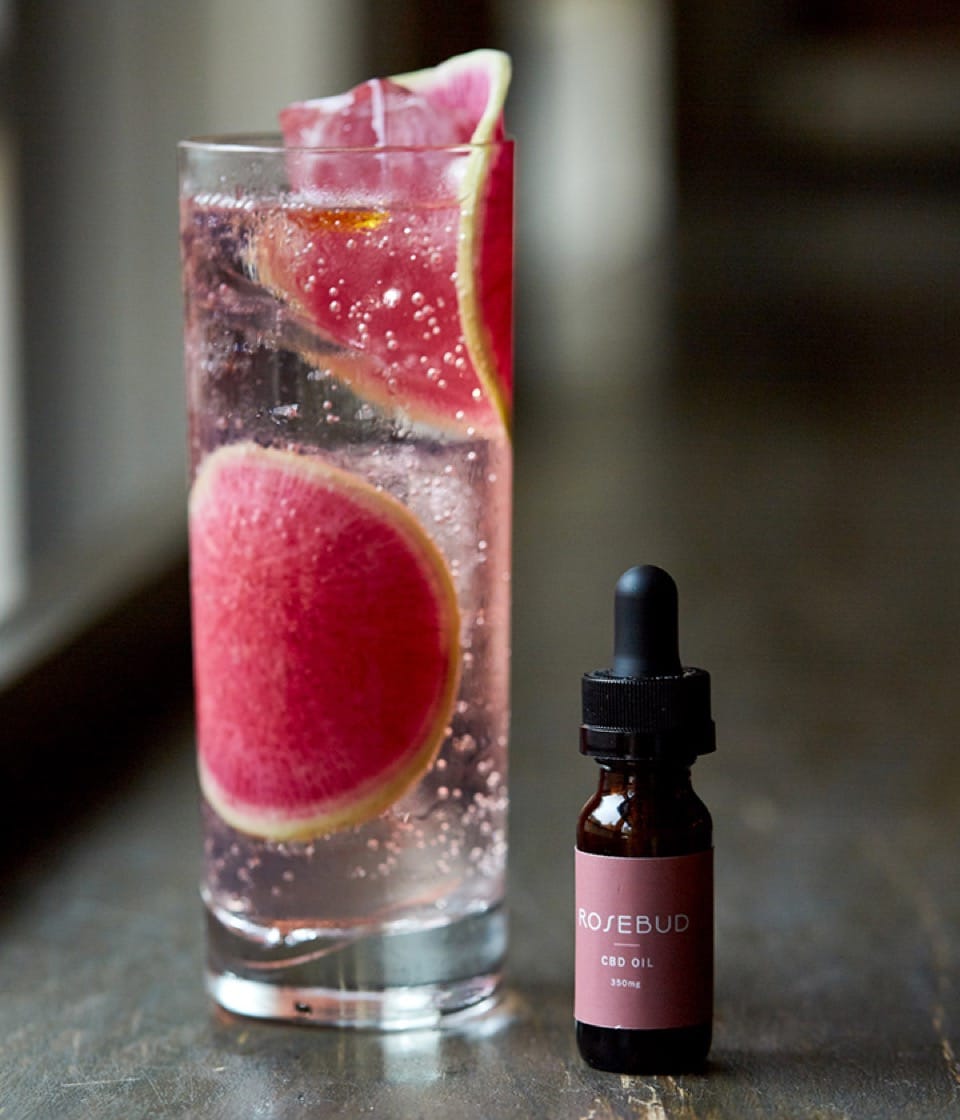 New York bars have been equally quick to jump on the CBD bandwagon. Late this summer at Saxon + Parole, bar director Maxime Belfand began offering a trio of zero-proof cocktails specifically designed to highlight the purported benefits of CBDs: a ginger and mint swizzle, a spritz with non-alcoholic vermouth and grapefruit and the booze-less Seedlip spirit with tonic. "The idea was to make them more health-minded," he says. "Though now we let people add CBDs to whatever they want—tea, coffee or [alcoholic] cocktails." 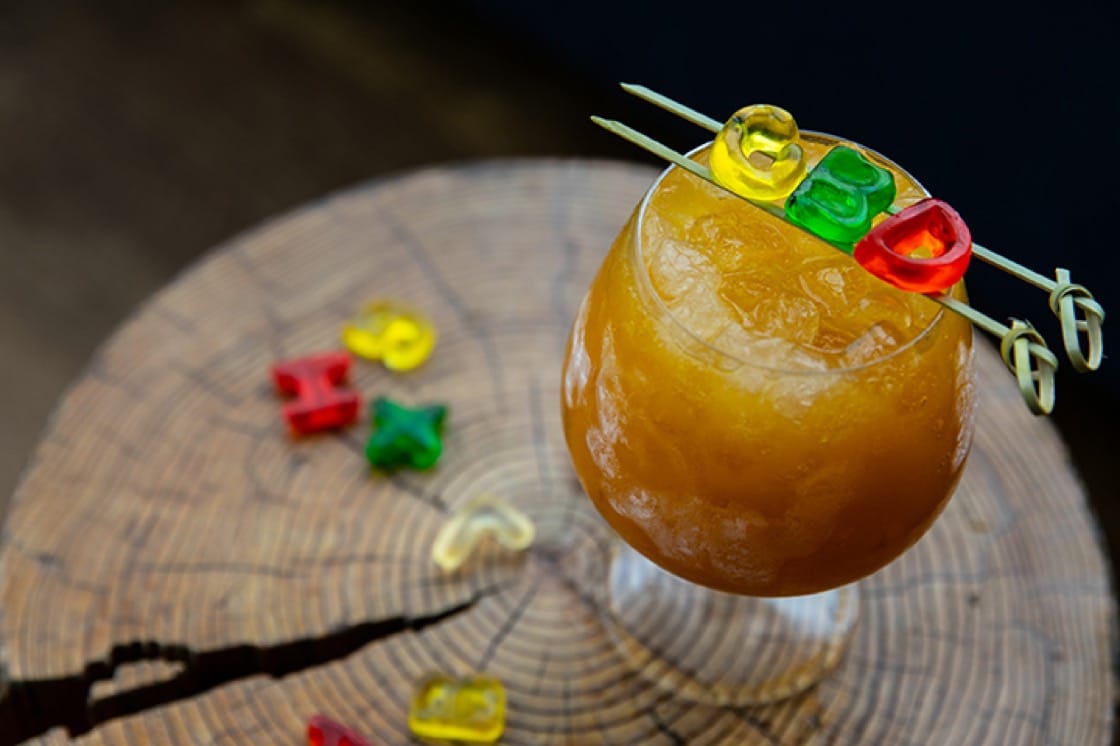 The Jeff Spicoli special cocktail at JIMMY at the James comes garnished with CBD infused gummy candies. (Photo by FOHNYC.)

In addition, The Lobby Bar in Manhattan's Ace Hotel offers a pommeau-fortified, CBD-enhanced Rosebud cocktail; Brooklyn's Grand Republic Cocktail Club has the Last Dance with Mary Jane featuring hemp CBD, as well as mezcal, absinthe and Singani 63; Tijuana Picnic in the Lower East Side has the CBD-laced Salad Daze forged from mezcal, tequila and Ancho Reyes Verde chile liqueur; and at JIMMY at the James in SoHo, the Jeff Spicoli special cocktail comes garnished with CBD infused gummy candies. 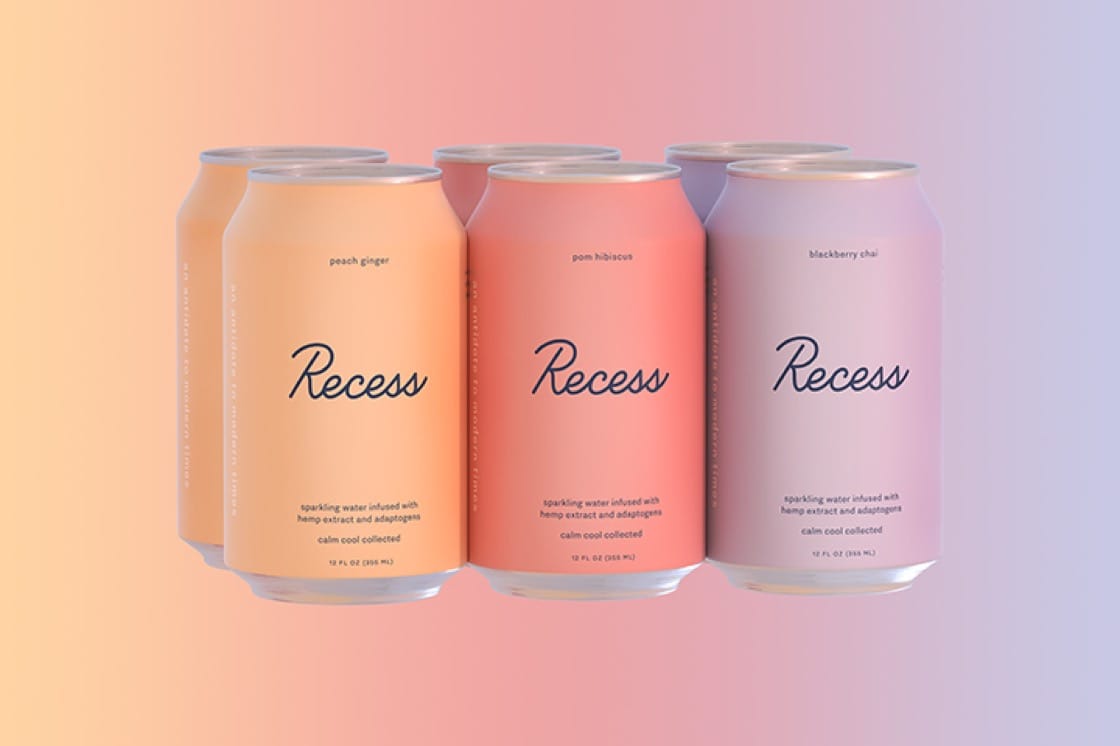 Expect to see more CBD-infused edibles and potables in the coming months, as further states relax or retract their cannabis laws. To keep you chill while you wait for them to show up at your favorite eatery or taproom, you can always order a six-pack of Recess, a newly launched La Croix-style sparkling water infused with CBDs.