With its emphasis on fresh, local ingredients, innovative techniques and an openness to the cultural influences of the state’s diverse population, California cuisine turned the country’s culinary consciousness on its ear when it came to the table in the 1970s. California, the state that spawned this food revolution is now receiving the ultimate recognition in the first-ever MICHELIN Guide to cover an entire state.

The epicurean earthquake that shook up the way we eat had its epicenter in Berkeley, California, at a little neighborhood bistro called Chez Panisse. Self-taught chef and owner Alice Waters opened Chez Panisse in 1971, inspired by the meals she had savored during her travels in France. Her quest for nearby suppliers of organic, sustainably raised ingredients stood out in stark contrast to the frozen-food trend that predominated home cooking in the ‘60s and ‘70s. In the Chef Panisse kitchen, chefs were careful to respect the integrity of local products raised for their flavor, showcasing them in dishes that allowed their natural goodness to dazzle. 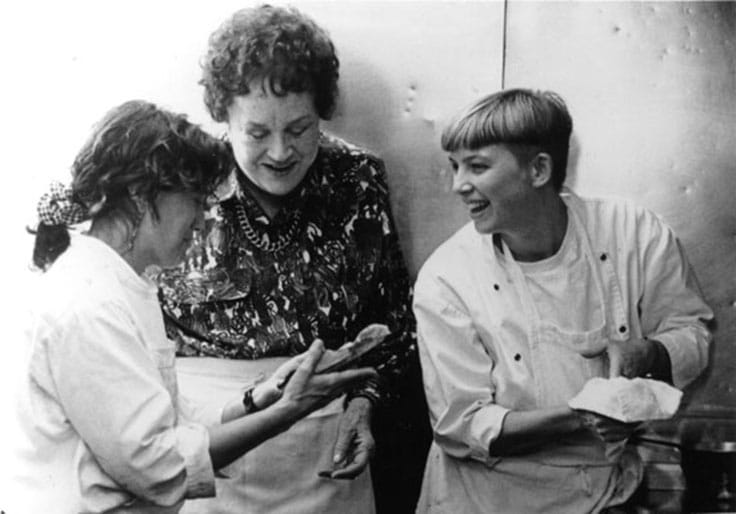 In the 1980s, Los Angeles chefs such as Wolfgang Puck and Mary Sue Milliken and Susan Feniger pushed the culinary envelope even further by peppering their dishes with ethnic flavors from California’s diverse population. At Chinois on Main in Santa Monica, Puck fused formal French techniques with traditional Chinese preparations and California ingredients, while Milliken and Feniger took a deep dive into authentic Mexican cooking nearby at Border Grill.

“The top has trickled down,” believes Anthony Secviar, chef/owner of one-MICHELIN-star Protégé in Palo Alto, “and the great chefs of California have left a strong root system of highly trained cooks that are now opening their own restaurants throughout the state. These chefs have, for the most part, abandoned the white linens and pretense of traditional fine-dining restaurants while maintaining the same quality and standards in a more laid-back dining scene that embodies the California vibe.” 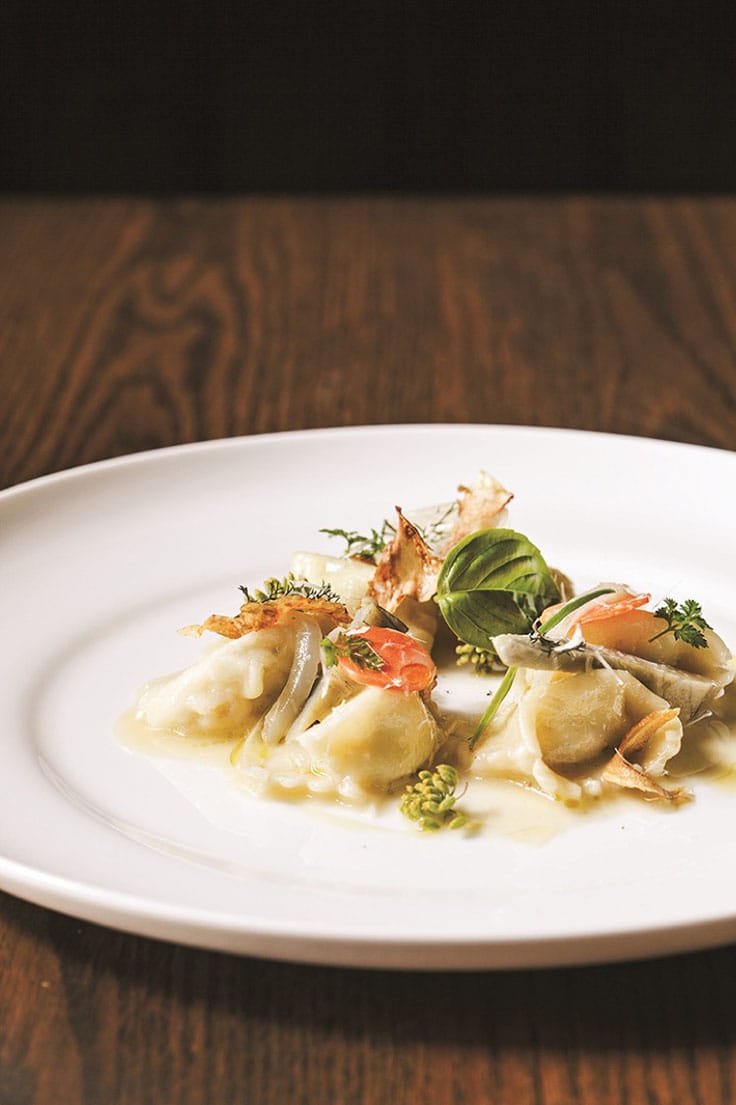 Matt Accarrino, executive chef of SPQR in San Francisco, whose restaurant has held a MICHELIN star for seven years running, epitomizes the ties between chef and farmer. “I have a close relationship with area farms so I can have things grown for me,” says Accarrino, who favors hyper-seasonal ingredients like the delicate blossoms of crab apple trees, which are only available for about two weeks each spring. “We can be that highly tuned to seasonality.”

“California cuisine has had a very natural evolution,” notes Secviar, an alum of Chef Thomas Keller’s three-MICHELIN-star restaurant The French Laundry, in Yountville. “It started with chefs like Alice Waters and Jeremiah Tower, who recognized the quality and significance of showcasing California’s local and organic produce. The minimalistic approach to utilizing these ingredients and creating dishes that allowed the bounty of California’s produce to shine through has evolved into more creative approaches from world-class chefs throughout the state.”