There are some budding dishes here in the Big Apple.

Ready or not, spring has sprung and menus, they are a-changin’, reflecting mother nature’s blooming bounty.

We’ve rounded up some noteworthy new dishes in the Big Apple. Here is what you need to check out this spring. 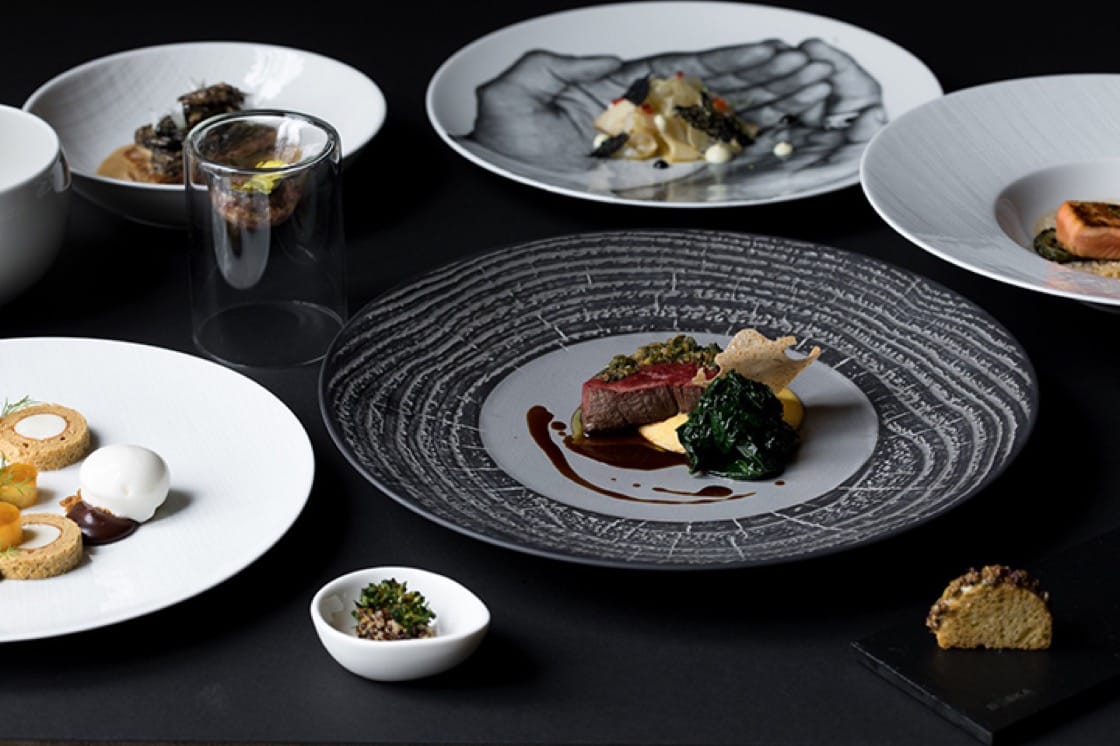 Keeping in tune with the season, current hors d’oeuvres include morels with Vin Jaune and ramps and cuttlefish with heart of palm and squid ink, while quail with spring greens and rhubarb and beef with polenta and gremolata (pictured above) are new additions to mains.

“Offering six courses for $78, their prix-fixe is renowned not just for its ambition and creativity but also as one of the best values in town,” state inspectors of the two-Michelin-starred restaurant on Orchard Street. “While the menu format may be fixed, dishes change frequently to reflect the young chefs’ wide-ranging talents and contemporary flair.”

Executive chef Emma Bengtsson has revamped the menu at the two-Michelin-starred Scandinavian restaurant in Midtown. Diners will indulge in the Norwegian king crab and chamomile; squab and bergamot; and Spanish mackerel and potato (pictured below) on the chef’s tasting menu.

The drinks list has also been revitalized to reflect the season; the Fons Lavandula, or ‘Spring Lavender,’ cocktail is made with with lavender Aquavit, lemon, honey and thyme.

Daniel Humm and Will Guidara’s food and beverage program at the one-Michelin-starred restaurant inside the eponymous hotel is described as “refined, yet approachable,” reflecting Humm’s attention to detail as well as the songs of the season. New dishes include spring onion tarte with Parmesan and pancetta; roasted asparagus with bread salad, smoked potato and truffles; and seared scallops with razor clams, spring onion and snap peas.