Traditionally, cocktails are shaken or stirred. But at the techno-centric bar, Existing Conditions, they are as likely to be spun.

The “science guys”—Dave Arnold, formerly of the sorely missed Booker and Dax, and PDT alum Don Lee—have put the finishing touches on the bar that opened last night at 35 West 8th Street in New York’s Greenwich Village with Cocktail Kingdom’s Greg Boehm. Four Spinzall centrifuges whir away, clarifying juices. In the basement, various ice machines freeze perfectly clear 20-pound blocks, cubes and pebbles. Behind the bar, lines connecting CO2 tanks to containers supply carbonation. Out front, a couple of vintage vending machines are stocked to dispense bottled cocktails for patrons too impatient to wait the 10 minutes or so for a cocktail made to order. All in all, the highly anticipated Existing Conditions may produce the craftiest craft cocktails yet. (The space was previously occupied by a bar and did not require much in the way of renovation.) 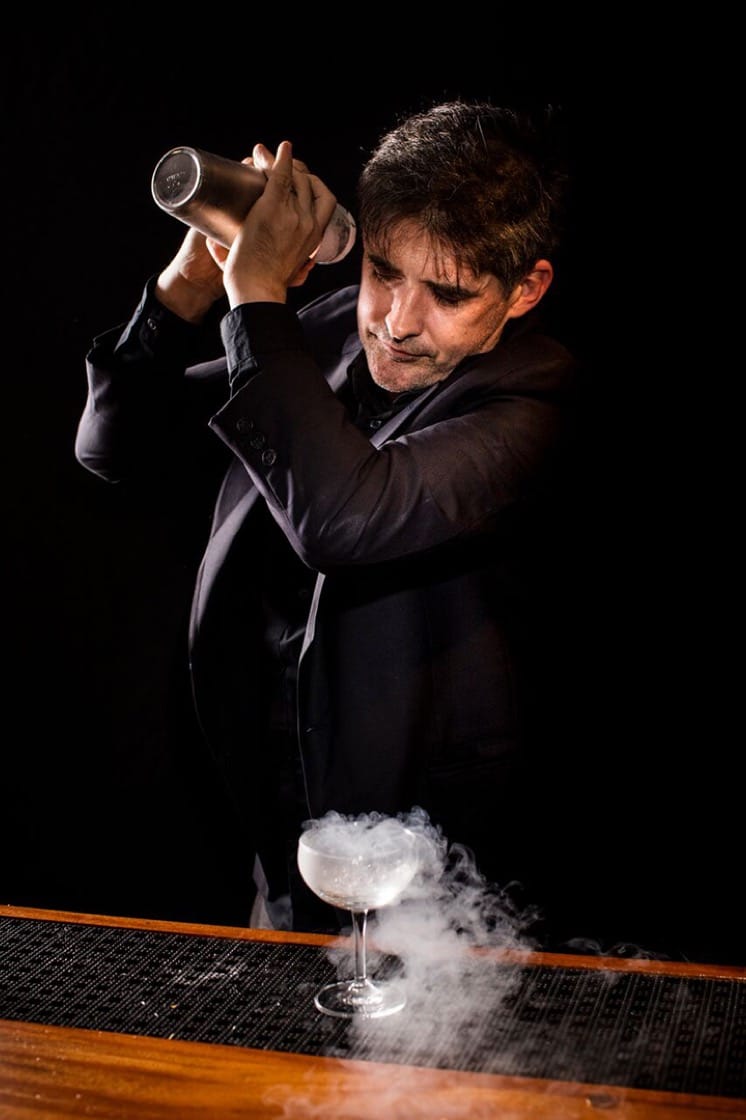 Dave Arnold, of Booker and Dax fame, designed a countertop Spinzall centrifuge for the bar.

Flavor is the focus. The barmen are harnessing technology and science as well as obscure ingredients to take flavors to new heights. Take their Saratoga Paloma for example: the tequila will be enhanced by clarified lime and grapefruit juices, as well as Saratoga Springs Hathorne #3, which is considered to have the highest salinity of the mineral waters found in the famed springs. The rye-based Edessa cocktail has dried Urfa pepper and East India Sherry, and the Remedy’s rum is balanced with acid-adjusted orange juice and caramelized coconut. Liquid nitrogen is being used for cryogenically freezing herbs and muddling them into a powder before being shaken in a drink, Lee explains. “This technique is used in the OG Celery cocktail where we freeze celery leaves and parsley leaves. We're also using nitrous oxide [gas] to do rapid infusions, where we nitrogenate a liquid then force it into the cell walls of plants [and] then rapidly release the pressure causing the bubbles to explode out from the inside of the plant.”

Needless to say, if all you’re after is a basic gin and tonic, this is not the place for you. 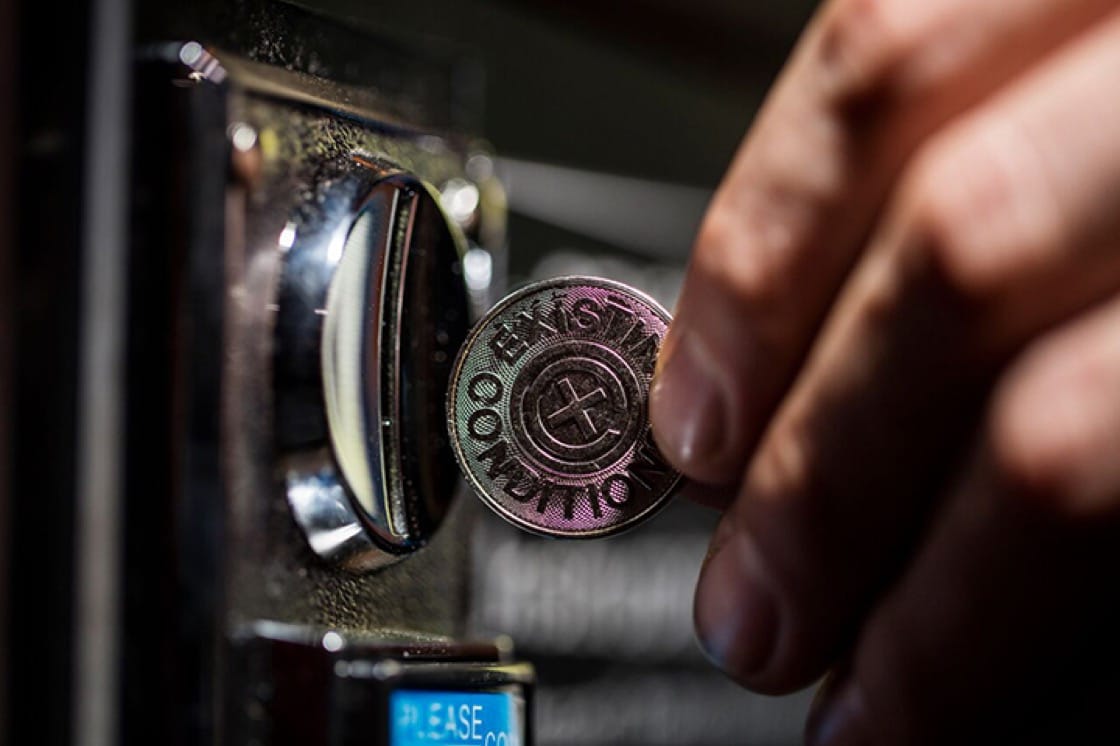 The team is lavishing their creative imaginations and R&D efforts equally on non-alcoholic drinks, and even justifying the same $15 price tag that their alcoholic cousins command. One contains carbonated carrot juice, another honey from the Melipona bee, pollinator of prized Mexican vanilla orchids, and yet another clarified pear juice from Comice pears flown in from New Zealand. The ingredient and labor costs, they say, are equal across the menu regardless of alcohol content.

Arnold designed the countertop Spinzall culinary centrifuge—which is slightly larger than a Cuisinart—to make this technology more accessible and affordable to the average bar. He admits it’s a niche product but has hopes that it could become as commonplace as a commercial blender. It’s for sale on Amazon for $799. He explains that previous centrifuges were loud, costly behemoths as big as a window air conditioner.

And yet, in spite of all the avant-garde tech, old-fashioned hospitality rules apply. “We want people to come because the drinks are delicious and to have a good time,” Arnold says. “We’re friendly.” Their obsessive attention to detail is meant to produce perfectly consistent food and drinks and to improve service. How often have you had a well-intentioned waiter refill your sparkling water with still water? Won’t happen here. They will use differently shaped glasses for still and sparkling water to prevent that annoying mistake. 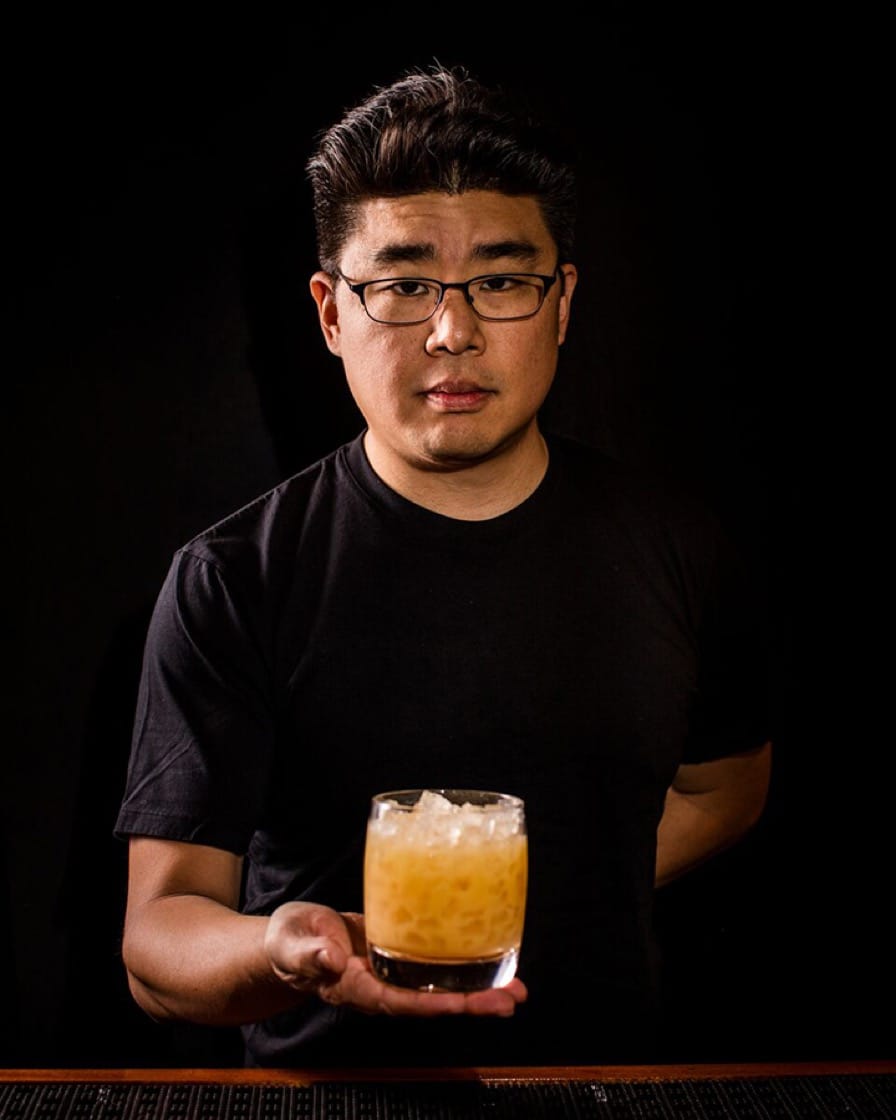 They want to make sure no one leaves hungry, either. Josh Eden, a chef with Michelin star creds from stints at Jean-Georges restaurants as well as the popular Shorty’s 32 and August, is devising a crowd-pleasing menu. There are no specific pairings as all the drinks are well balanced and food friendly. Steak will be served with potato latkes and pear puree instead of traditional applesauce. (The Comice pear puree was extracted in the Spinzall while clarifying pear juice and is too good to be wasted.) Barrel shaped chicken Kiev nuggets will be filled with herb butter. There will be a sliced steak sandwich, “like a Philly cheesesteak swam onto a brioche bun [and merged with] French onion soup [by way of] Gruyere [and] caramelized onions with a little bit of Calvados—100 percent Frenchified,” says Arnold. “We found a bread we loved at a Japanese bakery in the East Village,” Lee recalls. “Dave asked what a classic sandwich you would order at a diner [would be]? And I said a turkey club.” 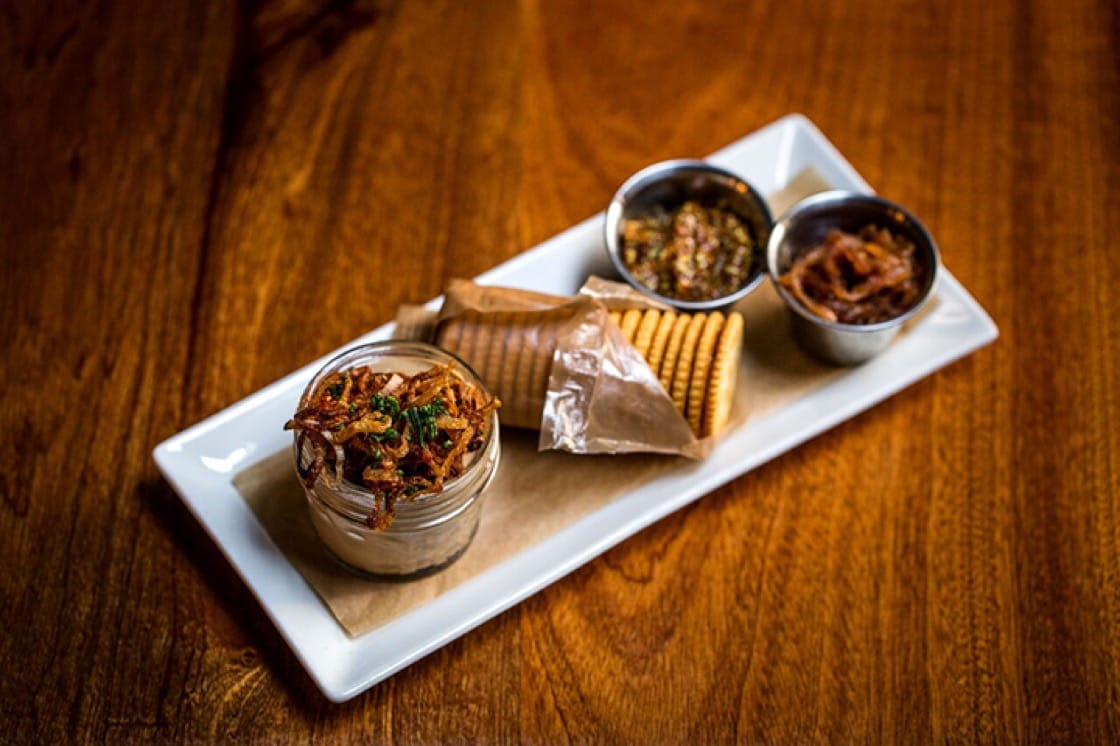 What’s readily apparent is the fun they’re all having bouncing ideas off each other. “We have a one house philosophy,” says Arnold. “No front, no back. Everyone who works here is considered a creative person.”

Eden says that working at a drinks driven spot is a first for him, but he’s excited by the science guys’ out-of-the-box thinking. A teetotaler himself, he’s especially delighted by the carefully concocted virgin drinks. “I’m able to sip a non-alcoholic cocktail that looks just like a regular cocktail and feel like I’m in the room. It’s awesome,” he says, noting that it’s a big improvement over being relegated to a plain club soda.

Yes, the physical conditions were existing at this basically turnkey location, but the food and drink are meant to be like nothing else in existence.

All photos by Eric Medsker.