Marchesi di Barolo is one of the most iconic properties in Piedmont. The estate dates to the 12th century and the wines are widely considered to be some of the best in the world, made from estate-grown fruit as well as fruit purchased from local vintners. Currently at the helm is the fifth-generation Abbona family—Anna, Ernesto and their two grown children. 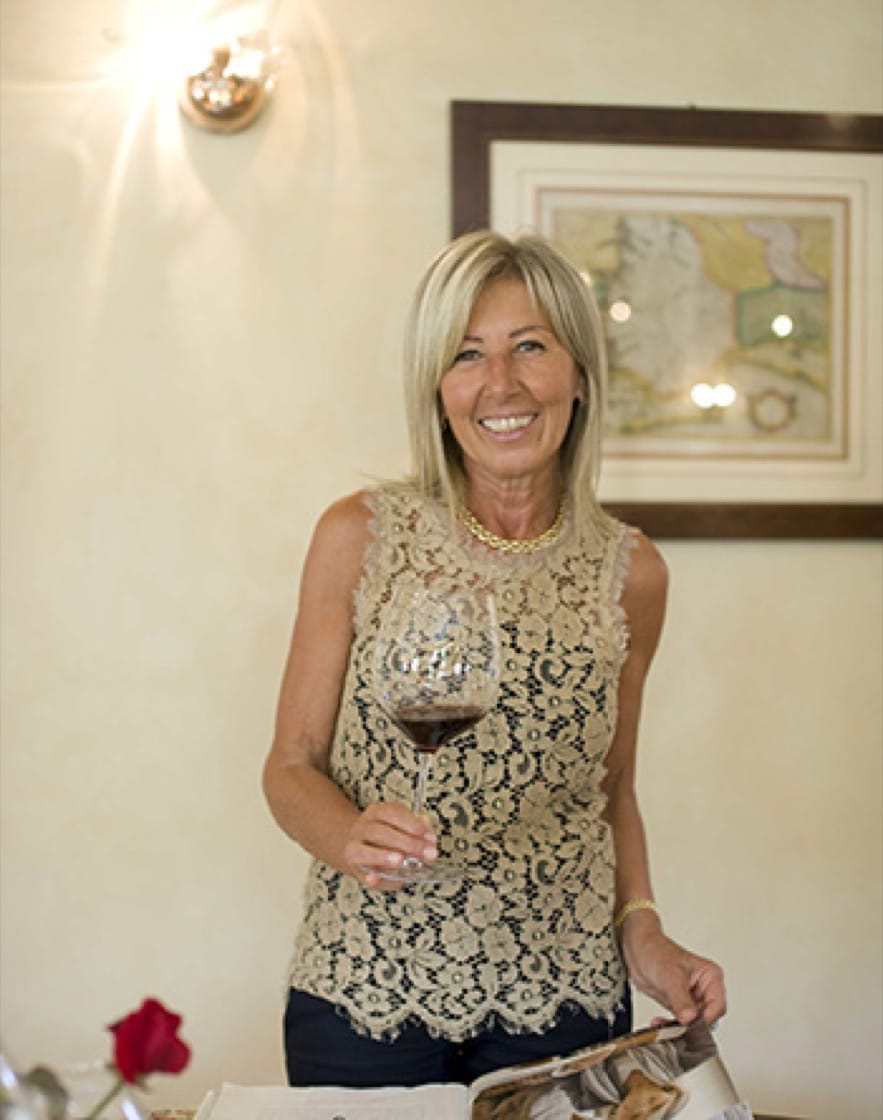 “The story of our cellars began with the dream of a great Frenchwoman, the Marquise Juliette Colbert,” Anna says of her forebear, a French noblewoman with ties to the ill-fated French monarchy who married Carlo Tancredi Falletti, the Marquis of Barolo. “She was truly ahead of her time. Upon her marriage to Falletti in 1807, she moved to Piedmont and immediately saw the potential of the grapes that grew in the town of Barolo. It was her vision and intuitive understanding of the land that gave birth to what is now considered the king of wines, and not surprisingly, the wine of kings.”

Anna's passion for wine struck her like a bolt of lightning—she fell in love with the history of wine in Piedmont and the process of learning about it. As her knowledge increased so did her passion and belief in the potential of the wines of Barolo, echoing the sentiment of Marquis Juliette Colbert. "I believe in this territory, in its history and the singular geography that makes it so unique and special," she says. This vision, passed down through the generations, is the driving force behind Anna’s work ethic and underlines much of the company’s backbone. “Just as wine has its traditions, we too, have a distinct family philosophy—we see ourselves as ambassadors with an important message. After all, Barolo was born in our cellars. We are very proud to share this fascinating history with other devotees of great wine that we meet along the way.”

The cellar at Marchesi di Barolo.

Though the Langhe provides a spectacular backdrop to make beautiful wine, global warming has affected production, challenging the Abbona family to adopt new agronomic practices that differ from those traditionally practiced in the region.

“In the past, an important part of the manual work in the vineyards was to remove excess leaves to ventilate the grapes in case of rain, particularly important in the case of Nebbiolo,” she says. “This practice prevented water from stagnating on both leaves and fruit and stop the formation of powdery mildew. However, more recently—and especially since 2003—manual work is instead oriented toward protecting the grapes from excessive heat and scarcity of water. So, on the contrary, we avoid defoliating now and have even reduced the pinching out of shoots in the later stages of growth to increase shade.”

Anna also pays special attention to the start date of harvest, so that the grapes don’t over-mature. “Our last harvest proved that these new practices, in conjunction with the clay and marl in the soil, is a winning combination. Though 450 to 500 hours of manual work per hectare are necessary, the much higher freestanding espliers are reaping benefits; the grapes have been able to resist both heat waves and abundant sun, showing the unequaled capacity of our soil to absorb, hold and release water as needed.”

Aside from the influx of global warming, Anna has noticed another significant change in the industry: the role of women. “It’s much less male-dominated now,” she says. “Many more women are venturing into the field and establishing themselves as real experts, whether they’re oenologists, sommeliers, sales and marketing managers or journalists. Where wine and life intersect, women are there, balancing daily work with family life and applying their courage and tenacity as always.” 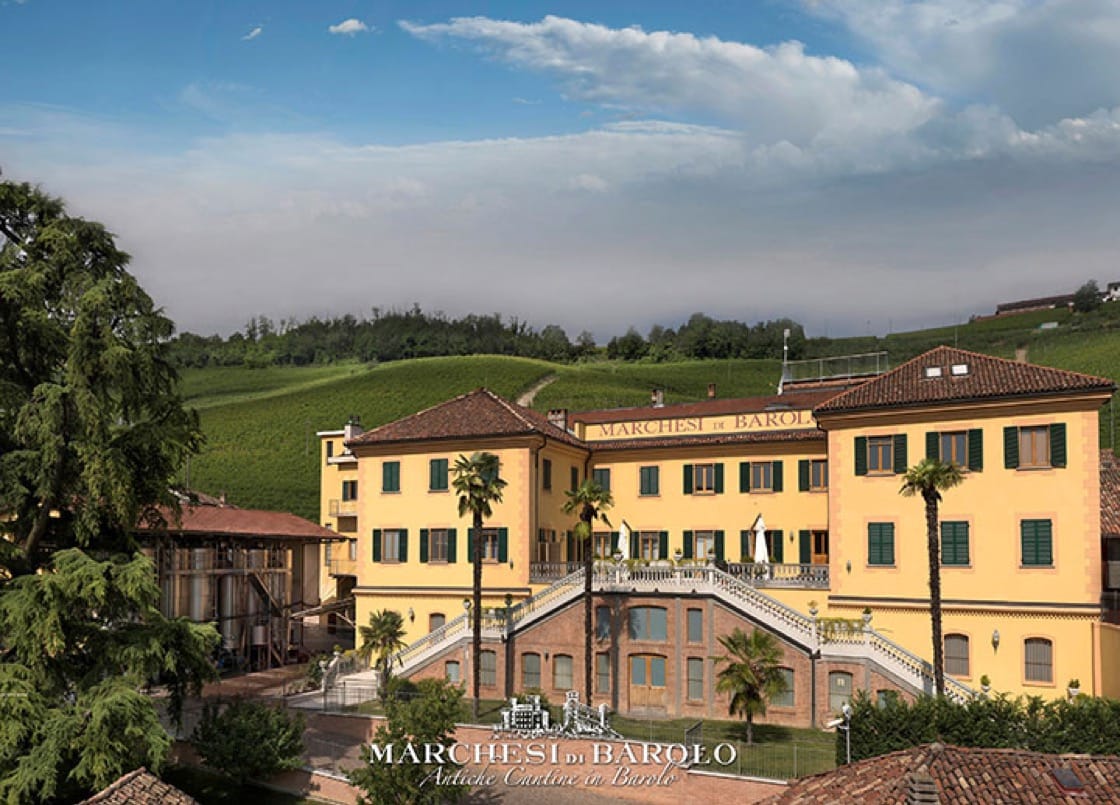 Despite the constant flux and change in the vineyards and wineries of Piedmont, the next generation at Marchesi di Barolo is readying to continue the family tradition. Valentina Abbona studied International Markets and currently promotes the Marchesi di Barolo brand globally, while Davide has also recently joined the company. “In my children I see a new generation of winegrower: they are practical and inform their choices according to sustainability,” Anna says. “They are aware of tradition and yet are capable of adapting it to new market conditions. Their vision is aimed at the future and succeeds in amalgamating history with the distinct characteristics of this territory in an increasingly dynamic and international context.”

“Our family is the adventure of a lifetime,” Anna says. “I feel extremely fortunate as a mother and as a businesswoman to work alongside this new generation whose point of view is extremely valuable in maintaining and nurturing our winemaking enterprise.”