There are thousands of books about wine, from comprehensive encyclopaedias and food pairing guides to photographic journals and illustrated manuals.

What most of these publications have in common is that they are strictly didactic; they aim to teach you how wine is made, how to choose it, store it, cook with it, et cetera. While there’s always something to learn, connoisseurs who’ve long graduated from Wine 101 may want an altogether different kind of read, a book filled with philosophical musings or gripping anecdotes about this ancient and sensual drink, or simply with words that evoke the joys (and sorrows) that can flow from a glass. For them, we’ve put together this list. 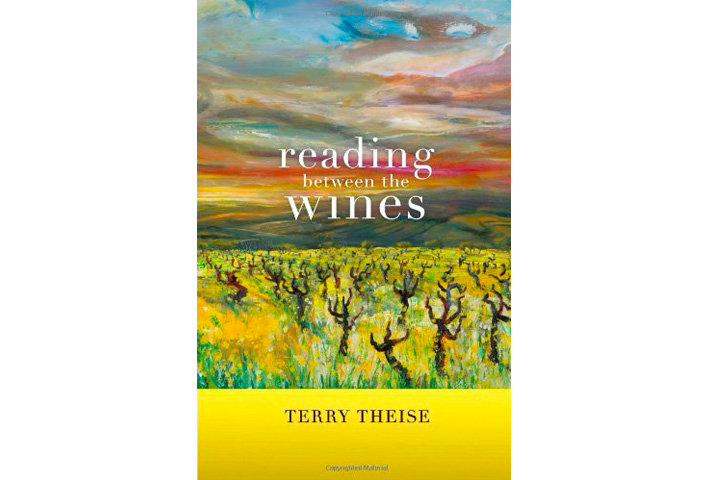 Reading Between the Wines
Terry Theise (University of California Press, 2010)
Where many try to simplify the world of wine, Terry Theise, a James Beard Award-winning writer and wine importer, makes the case for bringing back its mystique. Part memoir and part manifesto, this insightful book takes readers from Theise’s amusing first encounters with wine (a swig of Mateus at a Rod Stewart concert) to his reflections about the present of winemaking and its ideal future—one where craft triumphs over mass production.
Advertisement
Advertisement 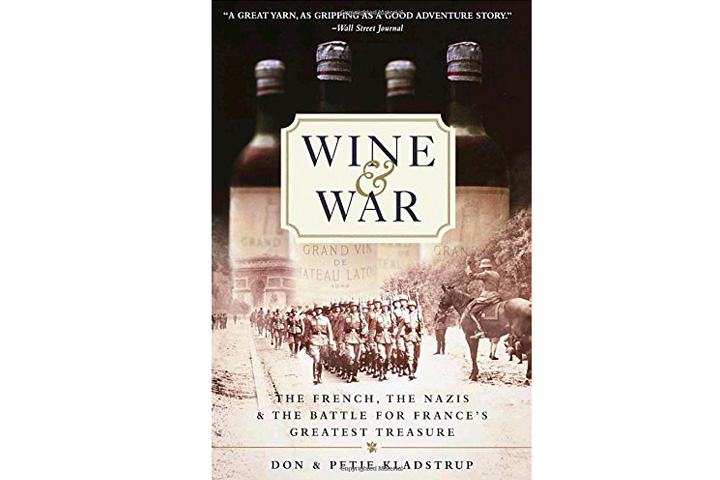 Wine and War: The French, the Nazis, and the Battle for France's Greatest Treasure
Don and Petie Kladstrup (Broadway Books, 2002)
These husband-and-wife journalists shed light on an insightful vignette in the history of WWII: the elaborate schemes devised by French winemakers to protect one of their country’s most valuable resources. When the Germans invaded France in 1940, they began seizing large stores of wine and sending back thousands of bottles to the Nazi state (even though its leader was a teetotaler). The book explains how wineries constructed permanent walls to hide their most prized vintages, sabotaged shipments being sent out of France, and even snuck people out in barrels. 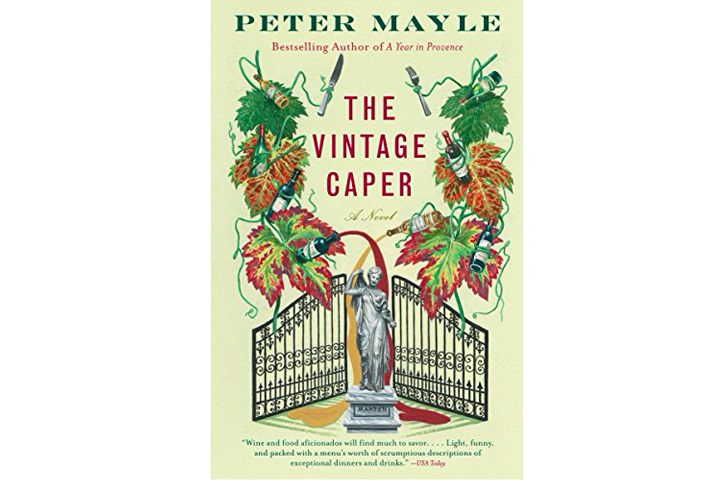 The Vintage Caper
Peter Mayle (Knopf Publishing Group, 2009)
From the author of a A Year in Provence and A Good Year (the basis for Ridley Scott’s eponymous film starring Russell Crowe), this mystery novel set in California and Southern France is lighthearted and fun. The story begins with the theft of a Hollywood hot-shot’s most expensive wines, and the plot thickens when a sybaritic and lustful lawyer heads to Paris, Bordeaux, and then Marseille in his quest to solve the crime. 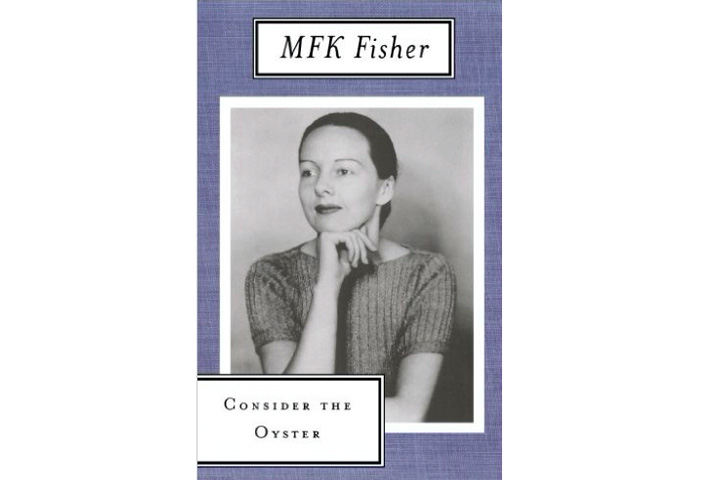 Consider the Oyster
M.F.K. Fisher (North Point Press; Reissue edition, 1988)
M.F.K Fisher, who penned more than 20 books in the early to mid-1900s, was a brilliant writer and peripatetic bon vivant. Her impressive knowledge about gastronomy was conveyed in an authoritative yet deliciously poetic voice. Consider the Oyster, a little masterpiece to read time and again, may primarily be an ode to bivalves, but few books can make one yearn for a glass of Chablis or Pouilly-Fuissé like this one. Ambitious readers should seek out The Art of Eating, a substantial tome that includes five of her best works. 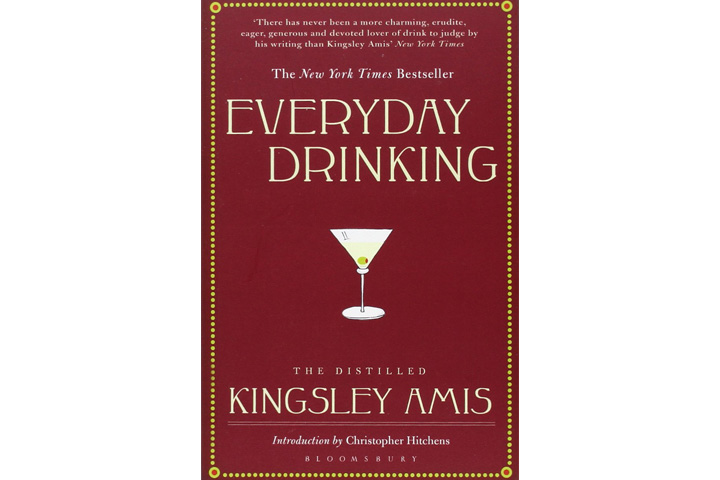 Everyday Drinking
Kingsley Amis (Bloomsbury, 2010)
Although he was far more fond of beer and bourbon than wine, the illustrious Kingsley Amis—considered one of the finest English comic novelists in recent history—had more than few things to say about fermented grapes. In fact, three chapters of this book about all things liquor are dedicated to wine, and filled with hilarious and sometimes belligerent observations. He calls sparkling Burgundies “forms of bottled death” and then admits to actually enjoying them and ordering bottles just to spite wine-snob friends.
This article first appeared on Robert Parker Wine Advocate. Click here for more stories from Robert Parker Wine Journal.
Advertisement
Advertisement