The First Day We Got Our Stars: Richie Lin

Despite his late start in the restaurant industry, Richie Lin of MUME in Taipei worked his way up the kitchens of acclaimed restaurants Quay and Noma and today does numerous collaborations with recognised chefs around the world.

A Spanish chef once said chefs of our time cannot afford to focus only on cooking. They also need to be the creator, manager and team leader. But in reality, there aren’t many who are able to wear all these hats successfully. Perhaps that Spanish chef would be interested in meeting Richie Lin from restaurant MUME.

MUME is an independent restaurant without the backing of any massive investor. As the chef and owner of the restaurant caught between food quality and making profit, creativity and energy are probably what Lin counts on to find the perfect solution. 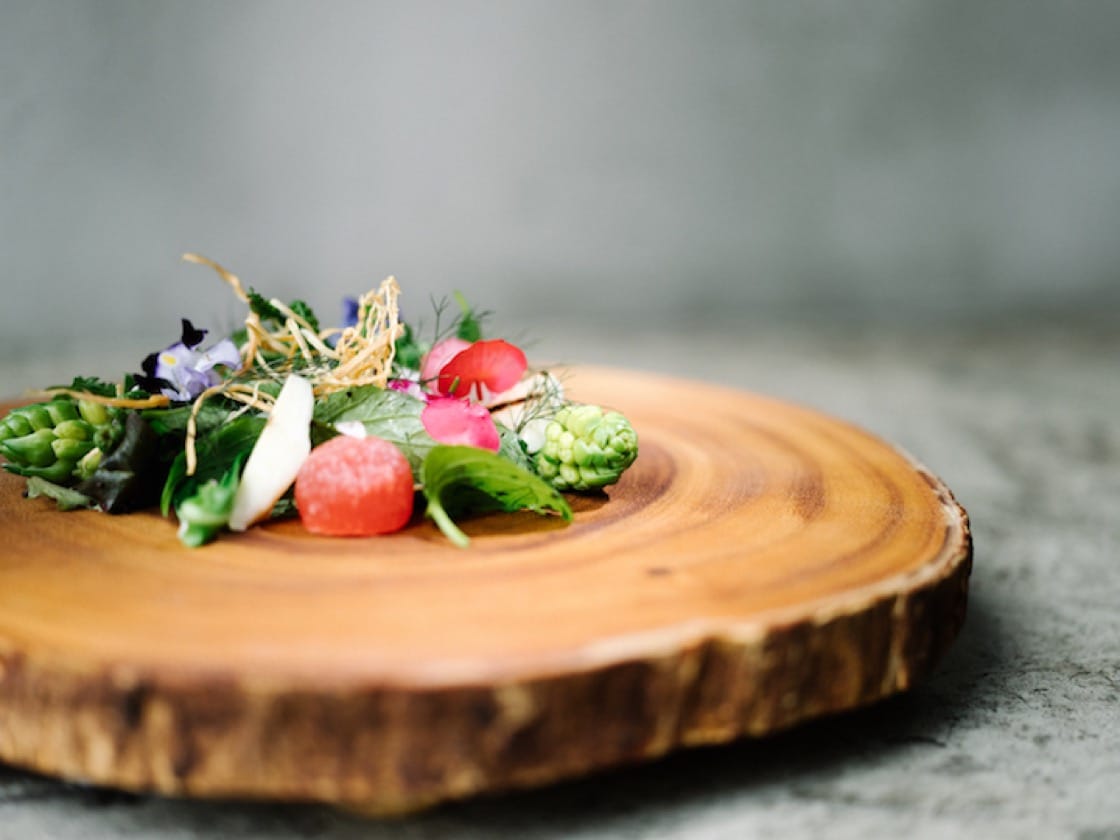 Compared to most chefs who start young and climb through the ranks in the kitchen, Lin didn’t join the culinary industry until later in life after he got his marketing degree in Canada and the United Kingdom and worked for another year.

Becoming a chef was his dream, and he was determined to follow it at that point. He began by taking classes at Le Cordon Bleu Australia, and then working in several well-known eateries in Sydney. The place he stayed the longest was Peter Gilmore’s Quay. Lin knew he was a latecomer. In addition to the lack in stamina, he would have to also make up the lost time to improve his technique. In order to making progress in the shortest amount of time, he thought he needed to be exposed to the top-notch restaurant in the world. Having the recommendation of Gilmore, Lin continued his career at the widely acclaimed Noma in Copenhagen.
Advertisement
Advertisement 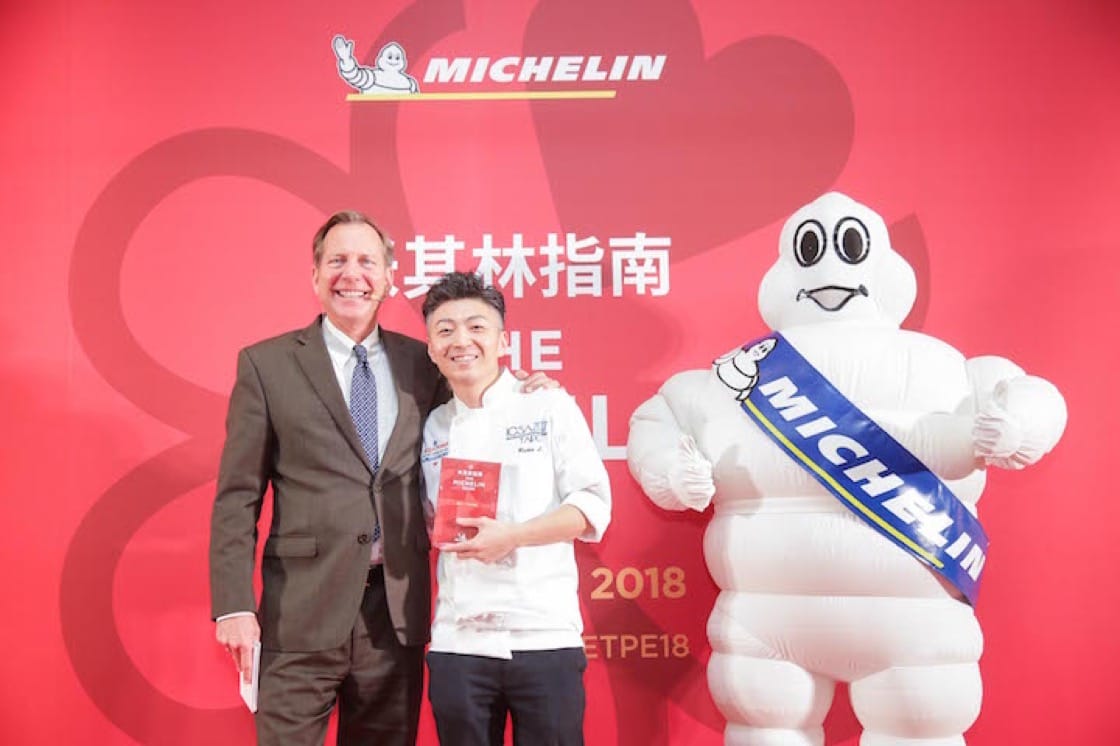 Richie Lin, head chef of MUME (right) and Michael Ellis, International Director of the MICHELIN Guide
“I like working as a chef because it offers an equal opportunity to everyone. Let’s say your senior gives you a task to finish in an hour, if you can finish it in 40 minutes, he would then feel the will and effort you put in to learn, and he would be more inclined to teach you more,” Lin said.

Noma taught him the spirit of contemporary Scandinavian cuisine. In an environment with unfavourable geographic and climatic conditions, the local chefs insist on discovering different possibilities in the local ingredients. They are joined by talents coming from all parts of the world, who rush in to take up the challenge. Through the experience Lin understood the kitchen he would own one day should look exactly like that: a place of the release of creative energy.

Just about a year later, Lin was invited to help open restaurant Nur in Hong Kong. This gave him the chance to see how an eatery comes into being from ground zero. Flash forward to spring 2014. Lin finally decided to go to Taiwan to establish his own business. He gathered his colleague at Nur Long Xiong, and another working partner, pastry chef Ken Ward from Quay. The trio became the founding members of MUME. 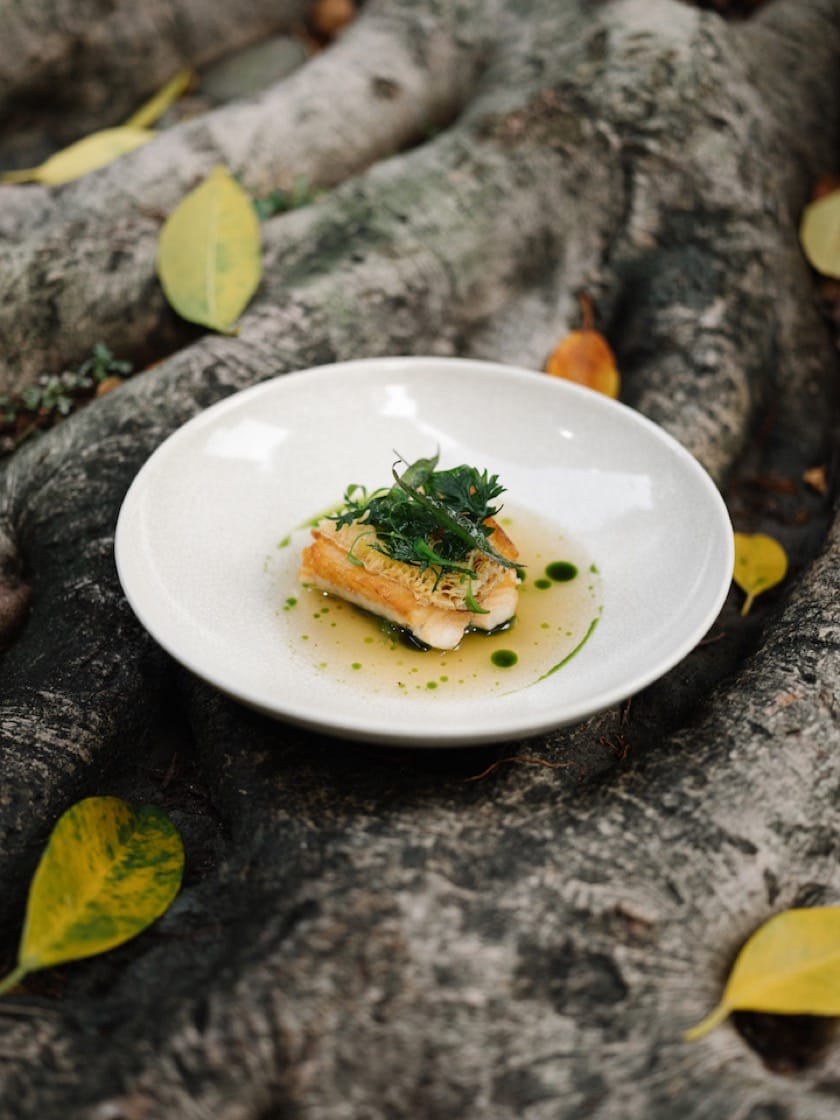 Since the three of them aren’t Taiwanese, they benefited from not having the preconceived notions about how food produce from Taiwan should be used and cooked. To them, the sky was the limit. They travelled down paths less explored, presenting in brand new ways ingredients Taiwanese people take for granted in front of them. This is how MUME differentiates itself from the get go till now.

Furthermore, through working in different locations, the chefs built a broad network with high-profile chefs from overseas. They often make the most of these relationships and invite them to Taiwan to collaborate in four-hand dinners. A small restaurant with just above three years under its belt becomes Taiwan’s portal to the cutting-edge of the international dining scene. Lin even rented a space near MUME and spent millions of dollars to set up an experiment kitchen and workshop, so that his team and the visiting chefs can discuss cooking in a more comfortable atmosphere.

Just in 2017, Lin and his team went abroad to take part in 12 collaboration dinners. Cooking beside the elites in the culinary field, they quickly accumulated the experience which they so desired. “The biggest growth should be that we had to adjust to an unfamiliar environment, rethinking our menu based on the ingredients available on our hands,” Lin said.

After winning one-star status in the MICHELIN Guide, it's bound to be an even busier year at MUME.

Lin shares his thoughts about the day he got the star: 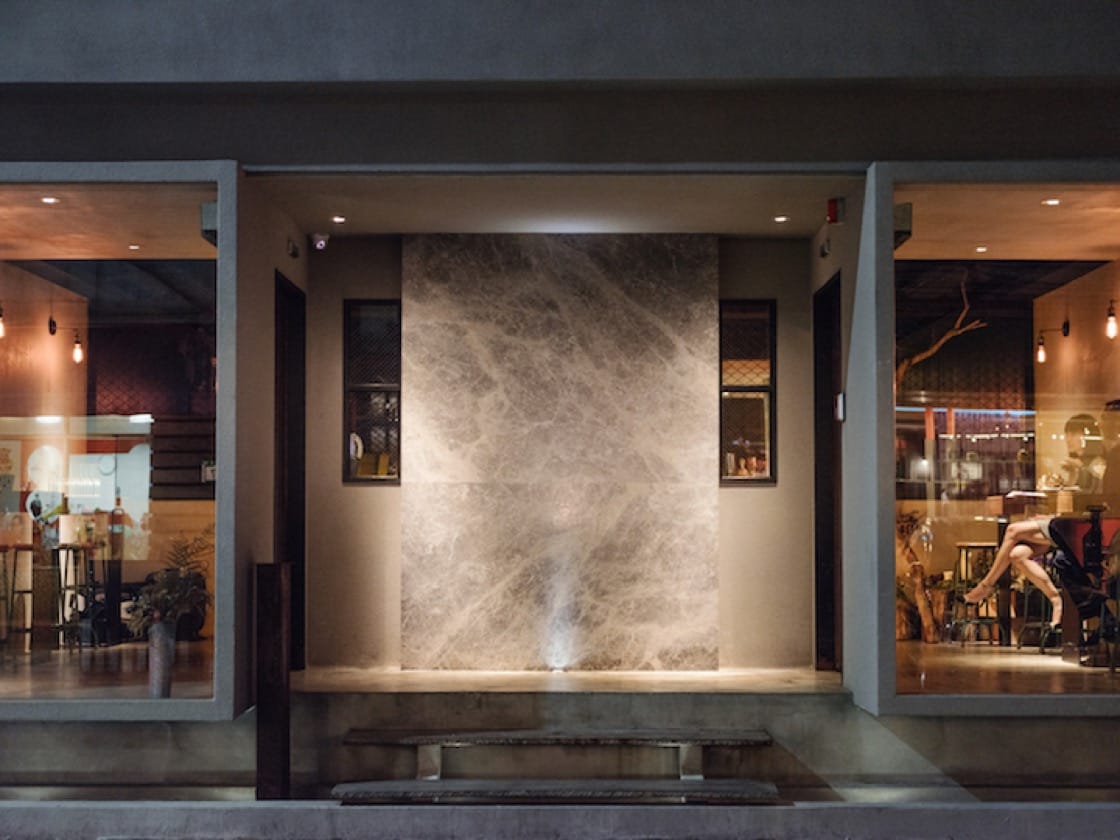 What was running through your mind when you first heard MUME won the stars?
I didn’t have any special thought. Perhaps I was mentally prepared having been notified on the phone in the morning.

How did you celebrate?
I just keep things normal. Maybe I will have a dinner with my family. I’d celebrate with my team too. But we open for business every day. It’s very difficult to find free time to celebrate.

How will the stars influence your career?
I hope this would bring positive energy to the team, pushing everyone to go further, and making them believe in what they do even more. After all, restaurant isn’t a one-man show. It’s about team work.

Do you have any advice for young chefs aiming for Michelin stars?
Prepare yourself better while you’re young. Look at what other people are doing. If you aim at getting Michelin stars, you need to understand the rating criteria of the MICHELIN Guide, or visit starred restaurants around the world to learn, finding out the standard required to win the stars. Of course, honing cooking skills is essential too.

EXTENDED READING: More stories from First Day We Got Our Stars series
This article was written by Sabine Chen and translated by Vincent Leung. Click here to read the original version of this story.
Advertisement
Advertisement