The First Day We Got Our Stars: Ken Chen And Matt Chen

There was a palpable buzz in the air at the full-house press conference for the launch of the inaugural MICHELIN Guide Taipei two days ago, held at the Mandarin Oriental Taipei that was attended by chefs, restaurateurs and members of the media. Excitement built when Michael Ellis, International Director of the MICHELIN Guides announced that there was a single restaurant to receive the highest accolade of three Michelin stars in the Guide. When the three Michelin-starred establishment was revealed to be Le Palais, located at Palais de Chine Hotel, the ballroom erupted in cheers.

Bombarded by the media for his immediate reaction, the elated chef Ken Chen could only say: "It is just good luck!"

In truth, luck plays but a small role in the storied 30-year careers of the two chefs behind the success of Le Palais. 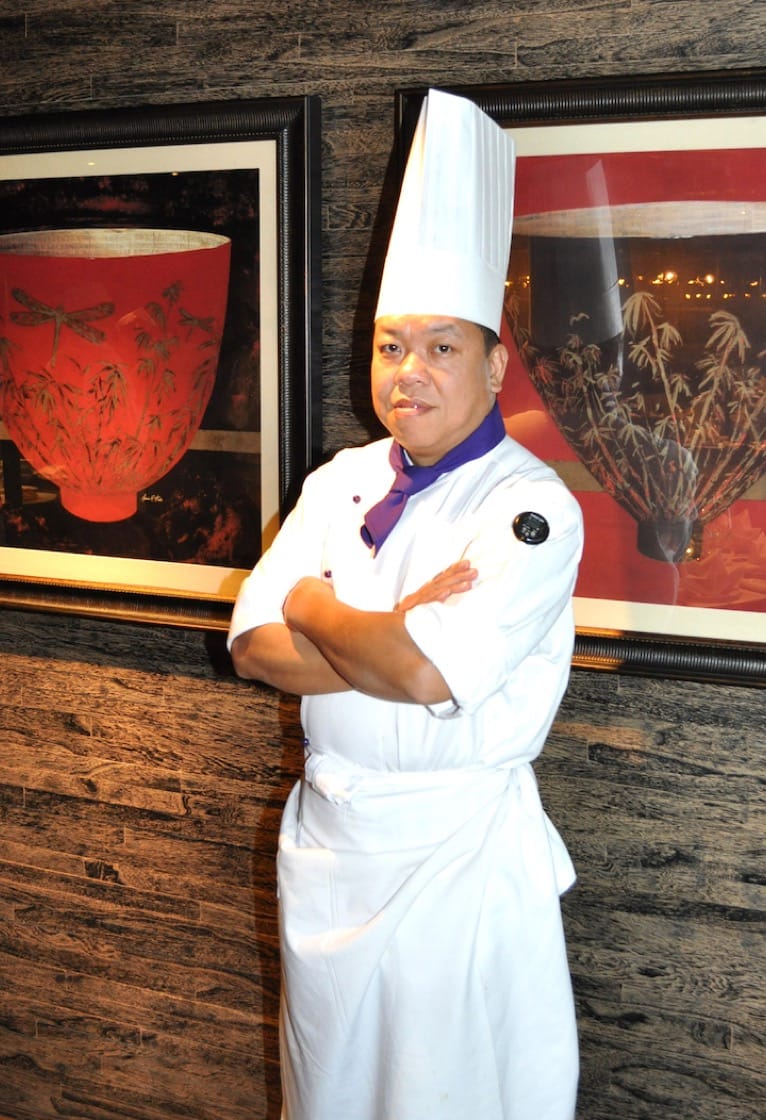 A Passion for Cooking

At the tender age of 12, Ken Chen started working in the kitchen of Jumbo Kingdom restaurant in Hong Kong, and by 19, he was already head chef at a vegetarian restaurant where he was head-hunted to return to Taiwan to work at My Humble House restaurant in Taipei's Le Meridien hotel and Chen Garden in Sheraton Grand Taipei. In 2010, he joined Le Palais at Palais de Chine Hotel.

Selected two years running as one of Taipei's Top 10 Chefs, chef Ken is renowned for his culinary skills, especially at the wok. He admits that he gets crazy ideas: "Whenever I see a new or unusual ingredient, I want to put it in a wok and stir-fry it!"
For instance, a signature dish at Le Palais is the chef's kung pao frog stomach, which he has stir-fried to a a deliciously chewy consistency; another is a dish of pork tendon stir-fried with a fragrant XO sauce—these dishes showcase the chef's creativity with unusual ingredients, transforming them in his wok into gastronomic delicacies.
Advertisement
Advertisement 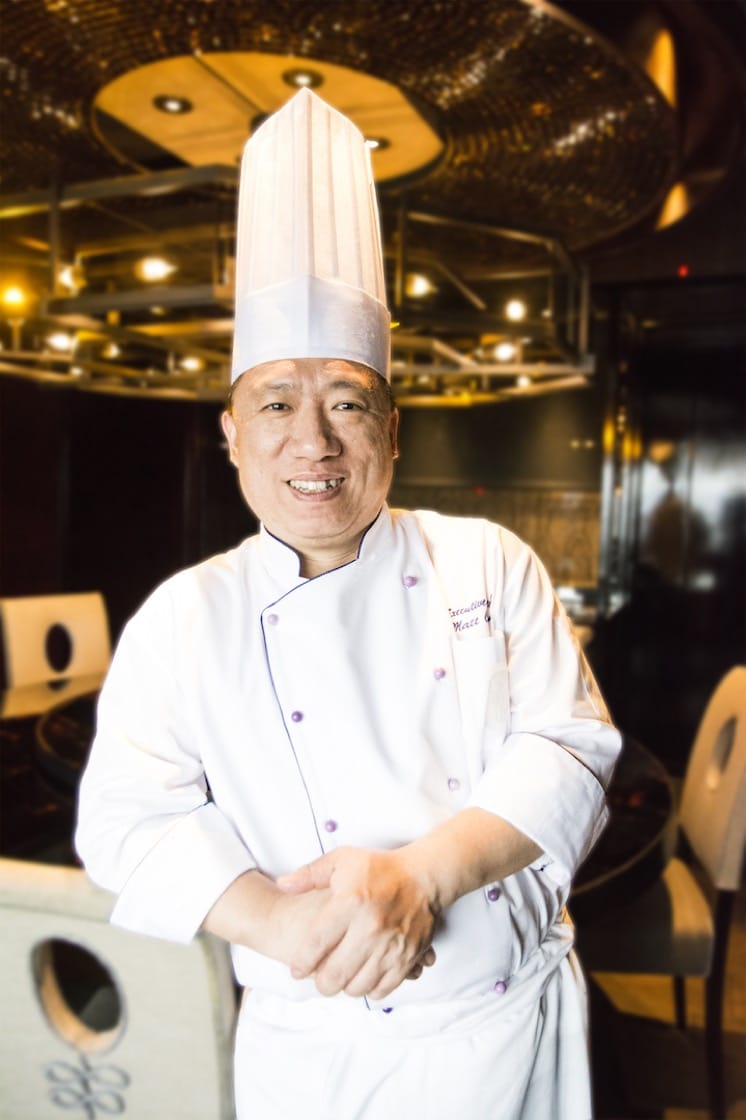 Adding new depth of flavour to the dishes at Le Palais is chef Matt Chen, who joined the team in 2017.

Born in Macau, he was only in his teens when he began working under his uncle, the then Chinese executive chef at the Grand Lisboa hotel. At 18, he followed his uncle to Taiwan, honing his craft at various Cantonese seafood restaurants, after which he worked for more than a decade at Taipei's Le Meridien hotel.

Even with his rich experience and depth of knowledge, chef Matt retains a passion for Cantonese cuisine, and an insatiable desire to learn more, often humbly asking other chefs for advice.
His thirst for knowledge and sincerity has impressed many chefs who have been willing to share their experiences with him—one of whom is his mentor, 60-year-old Ip Chi-kwong of Shang Palace at the Shangri-la Far Eastern Plaza in Taipei. Working closely with chef Ip, chef Matt not only inherited the skills from his mentor, but also received opportunities to hone his skills in Hong Kong, Macau and Singapore.

It is no wonder that when asked how young chefs should go about improving their culinary skills, he didn't hesitate to say: "Find the roots of the dish. Seek out teachers and more experienced chefs and learn from them. Ask them to recreate traditional dishes from 30 or 40 years ago, and you will gain a wealth of knowledge."

In addition, chef Matt always keeps a finger on the pulse of the food industry. He keeps abreast of food trends in top restaurants in Hong Kong, Macau and Singapore, and also delves deep into Taiwanese tastes. 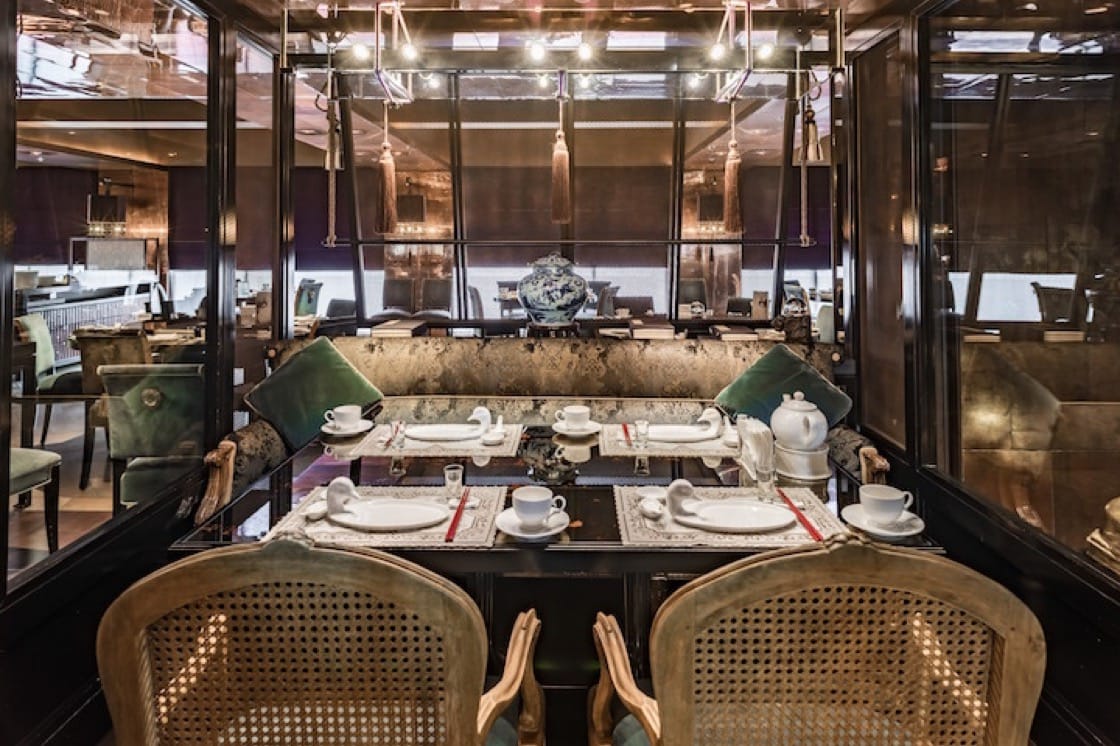 The interior of Le Palais.
A dish that chef Matt has developed is a golden wine chicken, similar to the traditional dish of Shaoxing wine chicken, except that it is served hot. Under his culinary mastery, the meat is thoroughly infused with the fragrance of the wine while its skin retains its golden crispiness. Even a simple dish of fried prawn balls is carefully prepared, each shrimp meticulously selected and peeled, so that diners can fully appreciate the freshness of the ingredient.

We speak to the chefs after they receive the three Michelin-star accolade for Le Palais. 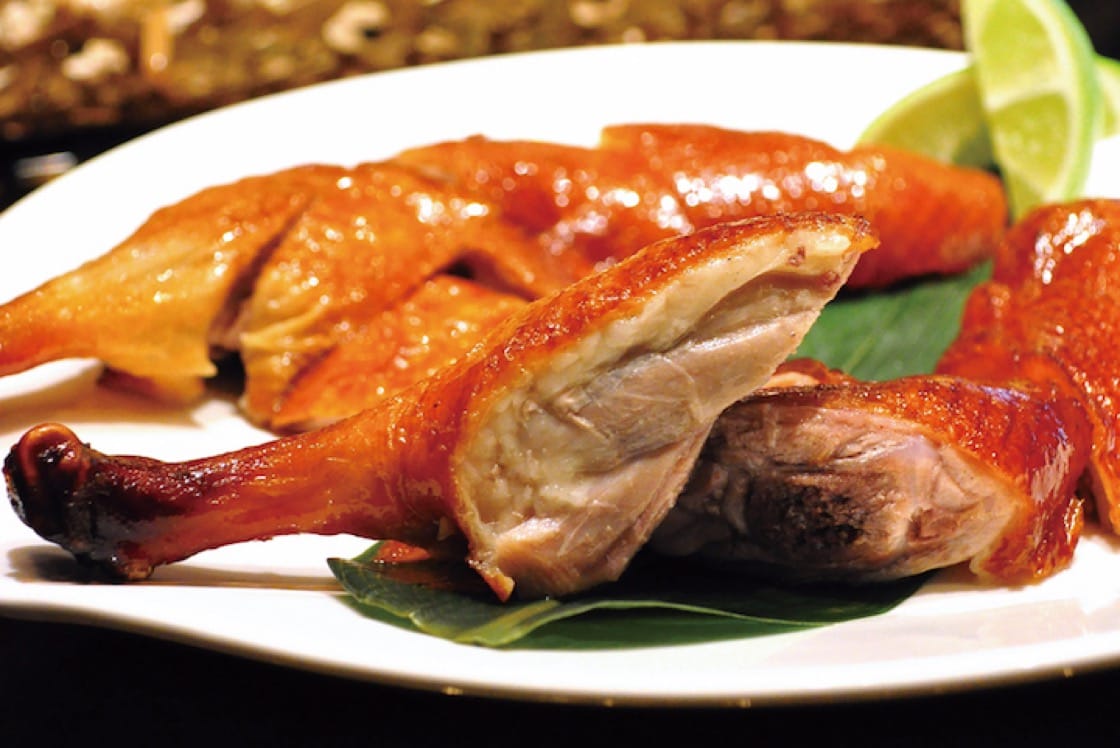 A signature dish of roast duck at Le Palais.
When was your first encounter with the MICHELIN Guide?
Ken Chen: I first took notice when the MICHELIN Guide was launched in Hong Kong in 2008. After all, it meant that Michelin had entered the Chinese market and would eventually arrive in Taiwan.

What was running through your mind when you first heard Le Palais won the stars?
Ken Chen: I felt like my heart rate had accelerated to 135! Actually when I was sitting down, the chefs around me who had just gone up to receive their one stars had opened the Guide and so I already knew the results, but it was only when we were called up on stage that it became very real.

How will you celebrate?
Ken Chen: This three-star accolade cannot be achieved by one person. It all depends on how you work as a team, and the support of your boss, everything has to fall in place. So we will probably take the whole team out for a good meal to acknowledge them for their hard work.

How will the stars change the direction of the restaurant?
Ken Chen: The atmosphere in the kitchen had already changed when we received the invitation to attend the launch. All the younger cooks seem to have received an injection of enthusiasm and are more motivated to do things better than before. It has given the team a great push, and encourages everyone to take even more pride in their work.

Do you have any advice for young chefs aiming for Michelin stars?
Ken Chen: Never stop learning. I always ask my young chefs: "Which is bigger, the sea or the mountain?" The answer is neither; our minds are the broadest. As long as you live, you can never finish learning.
Matt Chen: My advice is to go out and expand your horizons by seeing more and eating more.
This article was written by Sabine Chen and translated by Rachel Tan. Click here to read the original version of this story.
Advertisement
Advertisement