You can tell turmeric from galangal and thai basil from sweet basil so what's next? Here's five more lesser known herbs to add to your culinary dictionary.

If France has its rich butters, Japan has its fresh fish, India has its robust spices then Southeast Asia has its vibrant, uplifting selection of herbs that burst with flavour to enrich its cuisines. These tropical plants are used in a myriad of ways across the region, from salads to stews, garnishes to marinades, even as an ingredient that heroes an entire side dish.

While some of these are readily available around the world, others are more niche and only available from local markets. We’re not referring to the common ingredients like lemongrass, basil or galangal here but the lesser known varieties like citronella, torch ginger flower and fingerroot.

If these names are entirely foreign to you, here’s how it’s used. 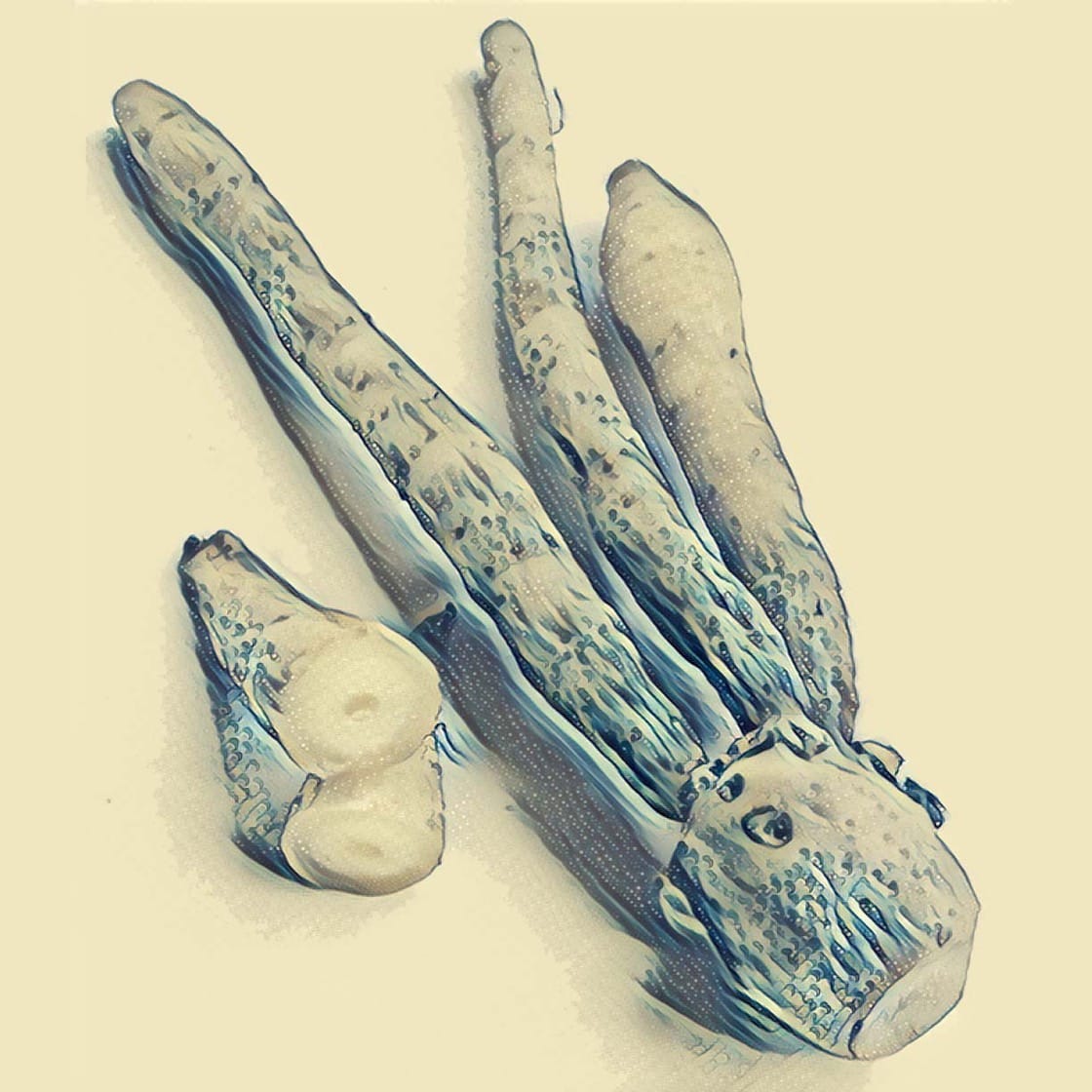 Fingerroot
These slender rhizomatous bulbs are the same colour and family as ginger but tastes nuttier and without the familiar sharpness. Like many other varieties of gingers, its uses are both culinary and medicinal (it's believed to be antimicrobial and anti-inflammatory). In dishes, it is the most important ingredient in the Cambodian steamed fish cake known as amok and also used in Thailand for the khanom chin – rice noodles in curry. 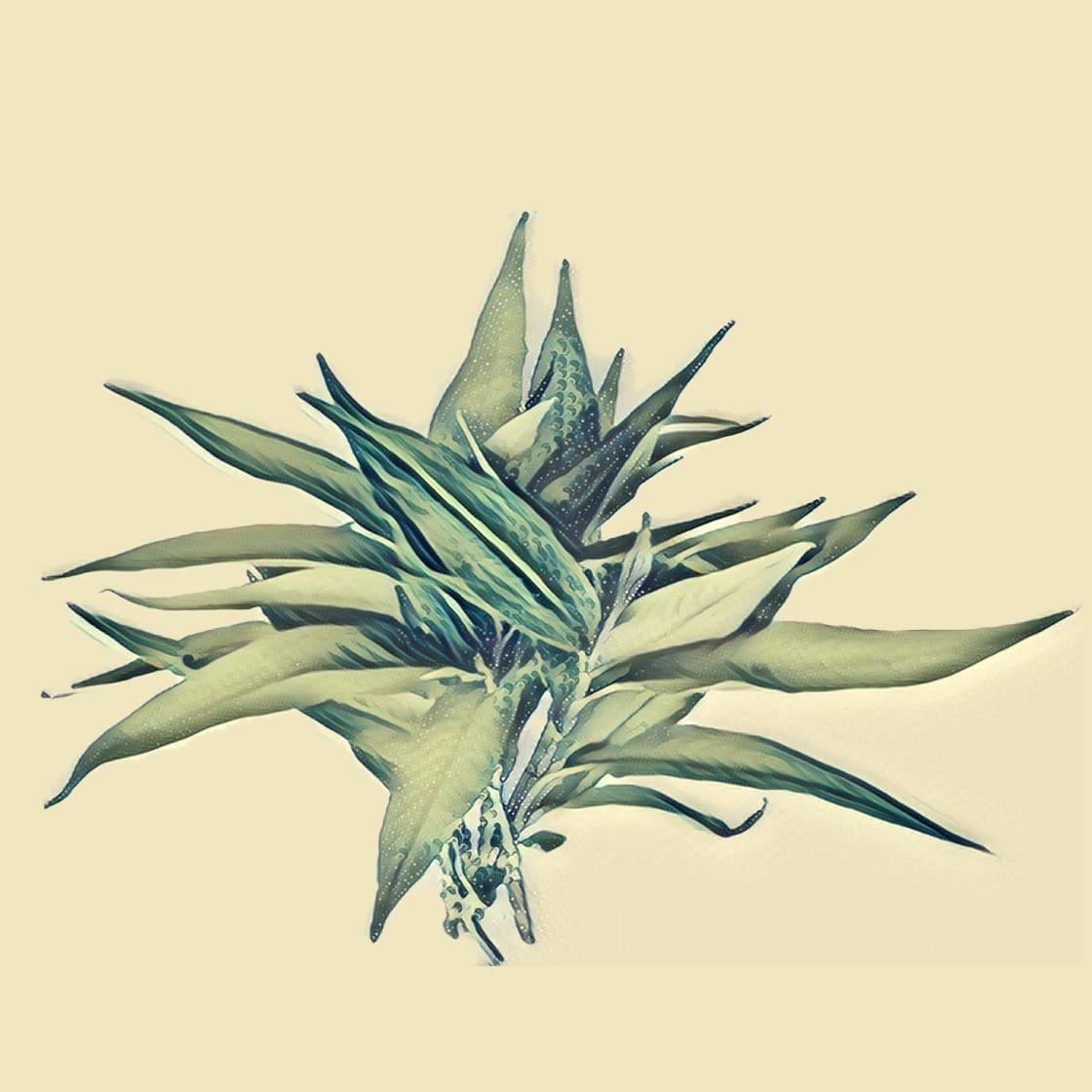 Vietnamese Mint
This herb goes by many names from rau ram in Vietnam to phak phai in Thailand to daun kesom in Malaysia and Indonesia. It is most commonly enjoyed as an important garnish across Southeast Asia in Vietnamese soups like bun thang and Thai and Laotian salads like larb. In Singapore and Malaysia, it is also shredded and added raw to the countries' classic noodle dish, laksa and also added into some renditions of asam pedas – a spicy fish stew soured with a good hit of tamarind juice.
Advertisement
Advertisement 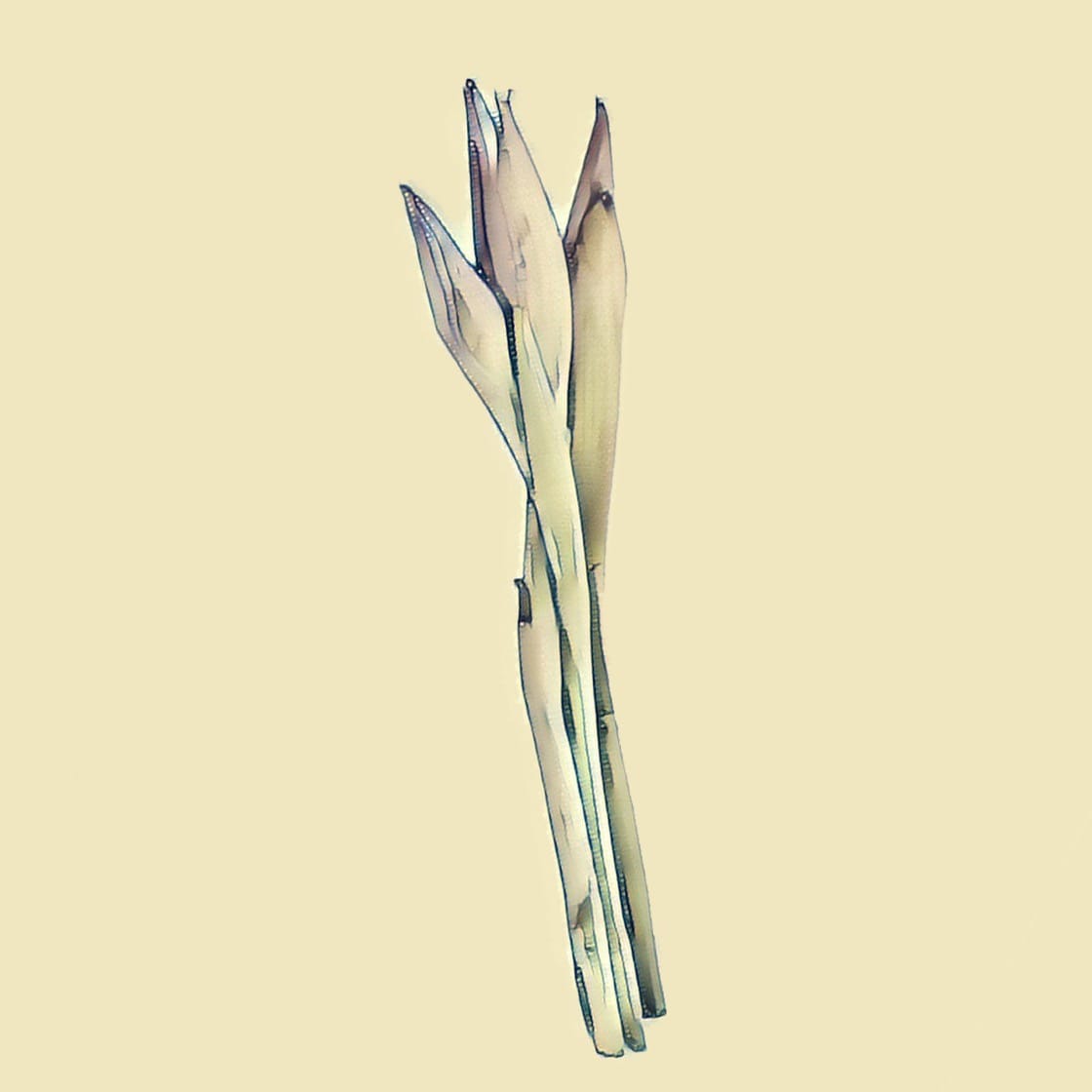 Torch Ginger Flower
The most flavoursome part of this ginger variety is not its rhizomes but the flower stalk that shoots up into blushing pink petals. Its waxy texture yields a bright citrusy flavour that adds a zesty, floral punch to sour seafood stews. In Singapore, the petals are used to make the peanut sauce in rojak (a raw fruit salad) while in Bali, the entire flower from the petals to the stalk itself is used to make sambal bongkot – a spicy relish made by stir frying a mixture of chopped torch ginger, shrimp paste and, shallots and bird’s eye chillies. 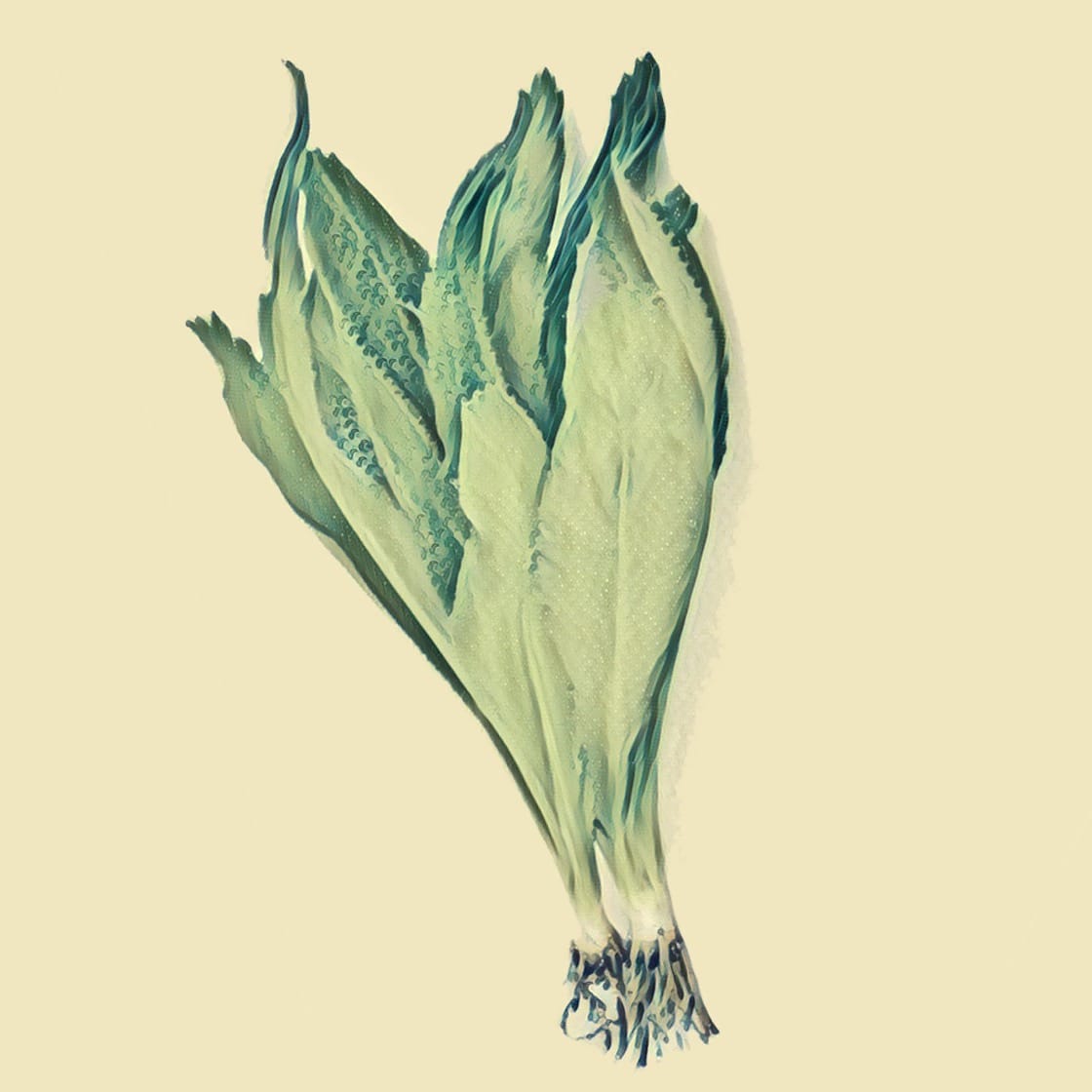 Culantro
This herb might share a similar name to its more common cousin cilantro, but its shape differs in that the leaves are oblong and don’t grow on stems. The flavour, though similar to cilantro is stronger, sharper and more aromatic. It is said to be native to Mexico and its Thai name ‘Phak chi farang’ translates to European coriander, hinting that it was foreign influences that introduced the herb to the region. In dishes, it is sliced thinly to add a bright flourish to Northeastern Thai dishes like larb and soups as well as in Vietnamese pho. 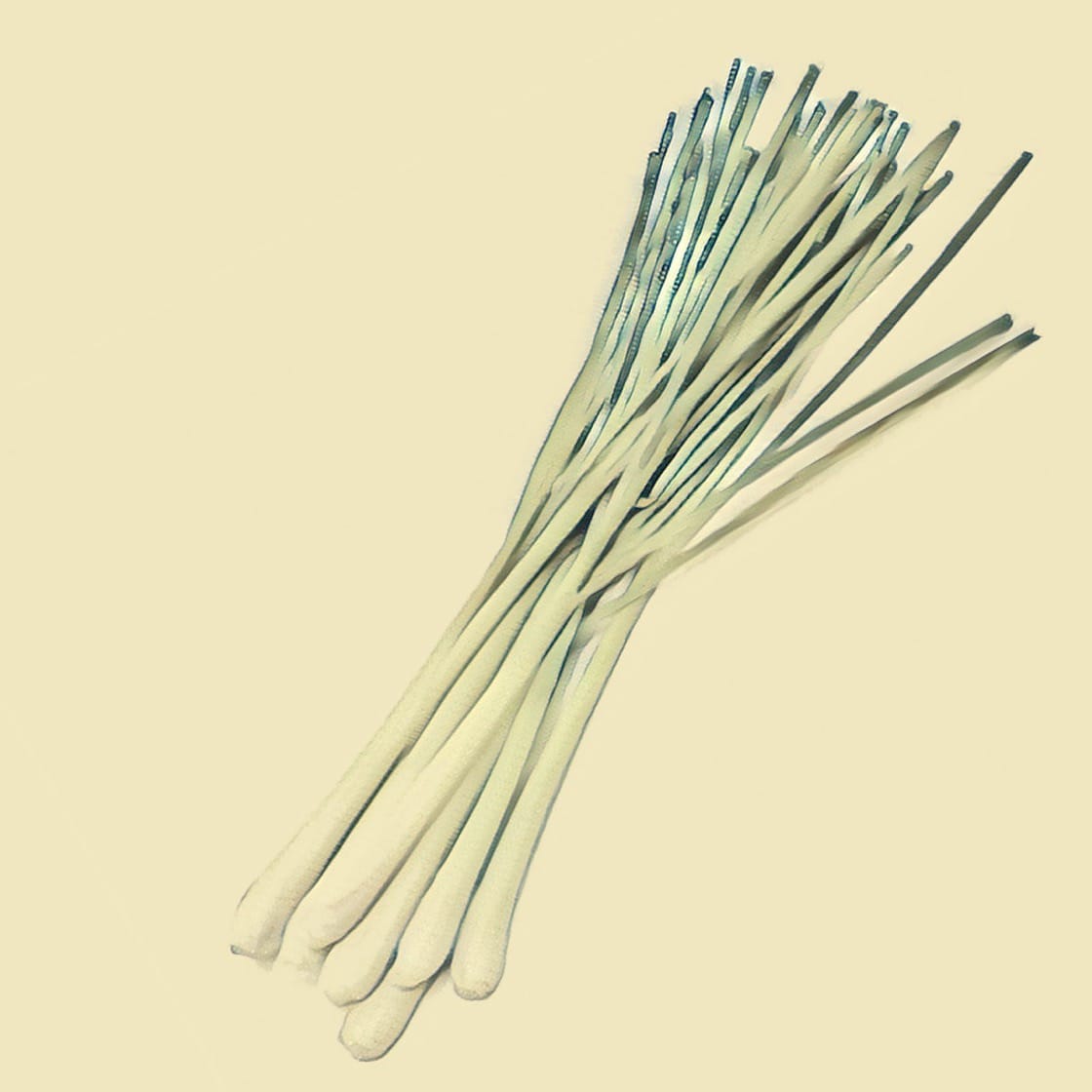 Citronella
This shrub resembles lemongrass to the uninitiated, and while they’re certainly related, citronella plants differ in that they have a dark purplish-stem that fan out into a tall grasses up to two metres high. It is also used more as essential oils than in cooking and its scent has the capacity to ward off mosquitos. The genus itself is differentiated between the Ceylon variety and the Java variety with the former being preferred for containing a higher concentration of geraniol and citronellal – aromatic compounds used in the world of perfumery.
Advertisement
Advertisement