A total of 20 restaurants receive Michelin stars in the inaugural MICHELIN Guide Taipei 2018.

Cantonese restaurant Le Palais is the only restaurant to be bestowed with the prestigious three Michelin star accolade in the inaugural MICHELIN Guide Taipei 2018.

Michael Ellis, International Director of the MICHELIN Guides, comments: “Taipei is a city that has incredibly rich gastronomic history and the variety of cuisines available is amazing. Taipei has also given birth to a truly dynamic and innovative dining scene - much to the delight of a local clientele that is ever more curious to discover new flavours and different experiences." 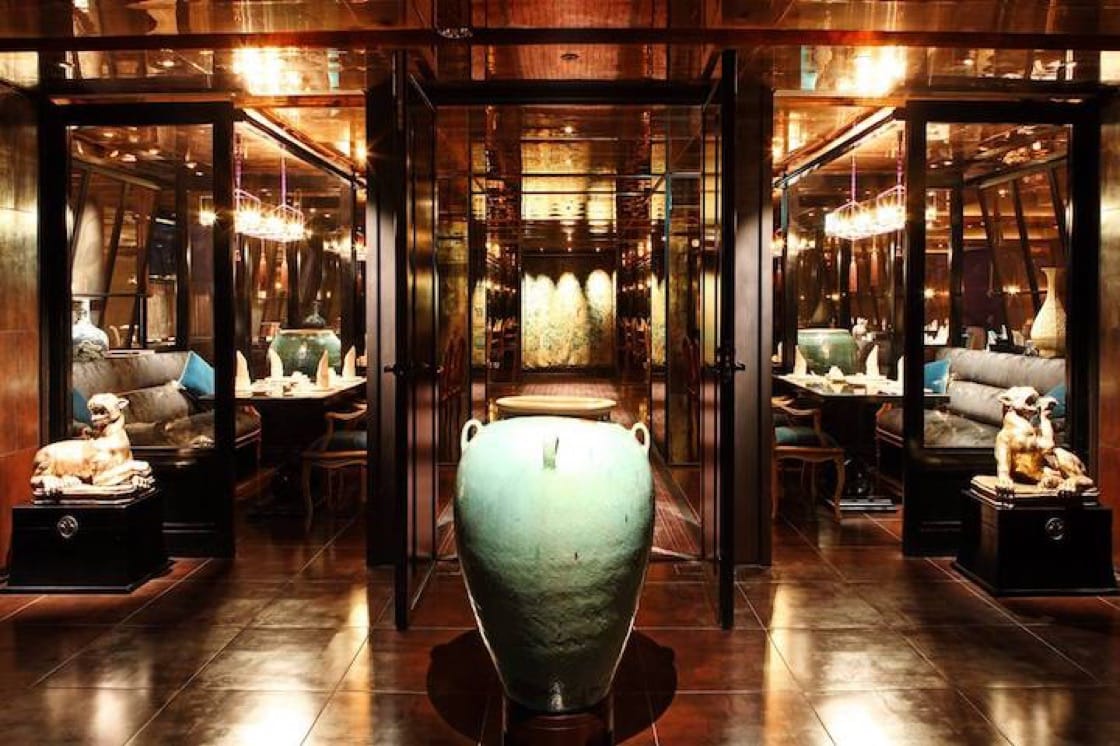 (credit: Le Palais FB)
Le Palais in Palais de Chine Hotel in Taipei’s Datong district is renowned for fine and delicate Cantonese dishes as well as other types of Chinese authentic cooking. The restaurant is helmed by chef Chan Wai-Keung, who moved to Taiwan from Macau nearly 20 years ago.

Mr Ellis says: “Chef Chan and his team have mastered the art of cooking a variety of Chinese cuisines, and the dining experience here is truly outstanding; worth a special journey! The Cantonese-style crispy roast duck, lobster, tofu and other dishes are remarkable, and baked egg custard tarts are sublime. All of the chef’s creations have won inspectors over.”

The coveted three Michelin star rating means “an exceptional cuisine, worth a special journey”. It is given for the superlative cooking of chefs at the peak of their profession. The ingredients are exemplary, the cooking is elevated to an art form and their dishes are often destined to become classics. 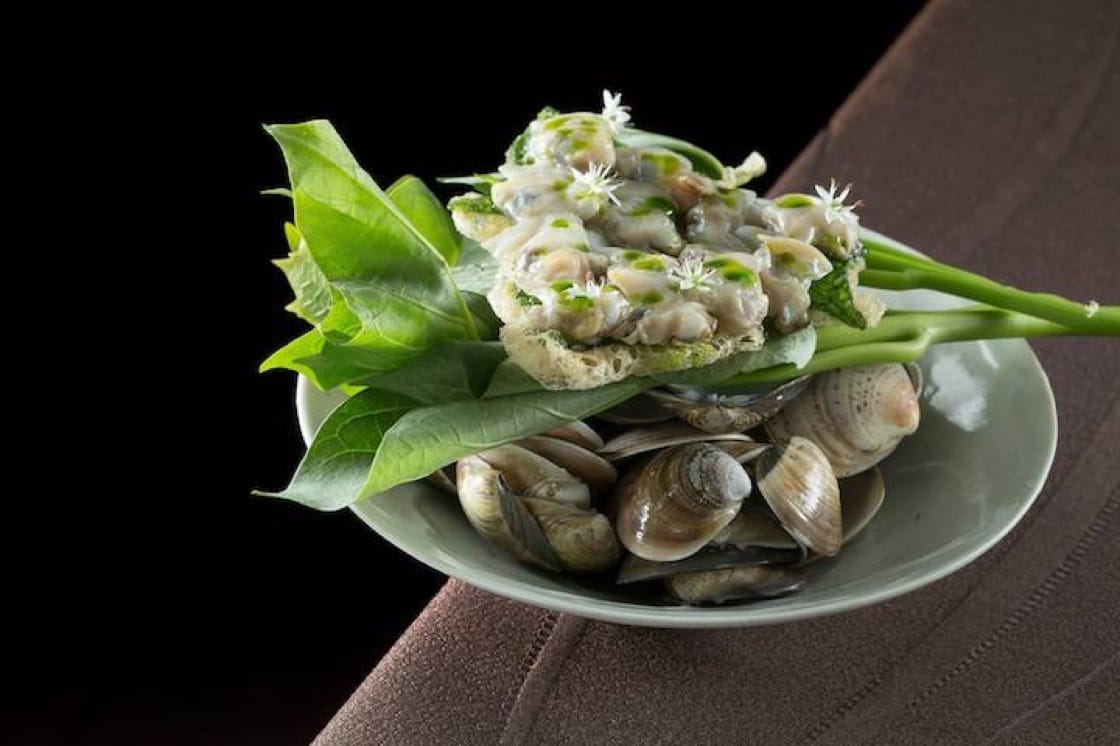 (Credit: Ryu Gin FB)
Two restaurants are recognised with two Michelin stars in the selection of the MICHELIN Guide Taipei 2018.

One of them is Ryu Gin, a Japanese contemporary restaurant that delivers creative modern Japanese cuisine using the best of the Taiwan’s ingredients and introduces subtle elements of Taiwanese gastronomy to the dishes. The restaurant, which is in Taipei’s Zhongshan district, is the Taiwanese offshoot of Ryu Gin in Tokyo, Japan. 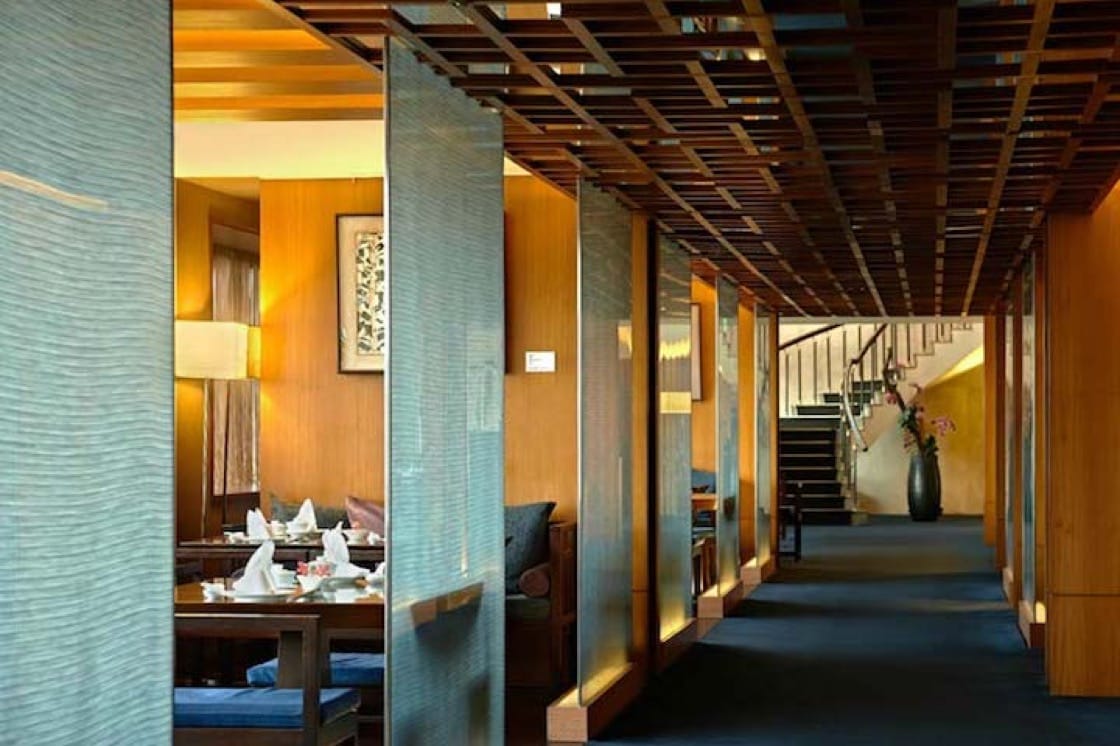 Another restaurant with two Michelin stars is The Guest House in Sheraton Grande Taipei Hotel. The restaurant serves Chinese food, in which Hunan and Sichuan dishes are transformed into tasteful presentations that reveal great textures and taste.

Two Michelin stars mean “Excellent cooking, worth a detour”. It recognises the personality and talent of the chef and their team that is evident in the refined, expertly crafted dishes.

For Cantonese cuisine, two restaurants Ya Ge and Three Coins were featured in the one star selection this year. And for Japanese cuisine, three sushi restaurants Kitcho, Sushi Nomura and Sushi Ryu were lauded with a star each.

One Michelin star means “High quality, worth a stop”. These establishments use quality ingredients and serve carefully prepared dishes with distinct flavours. 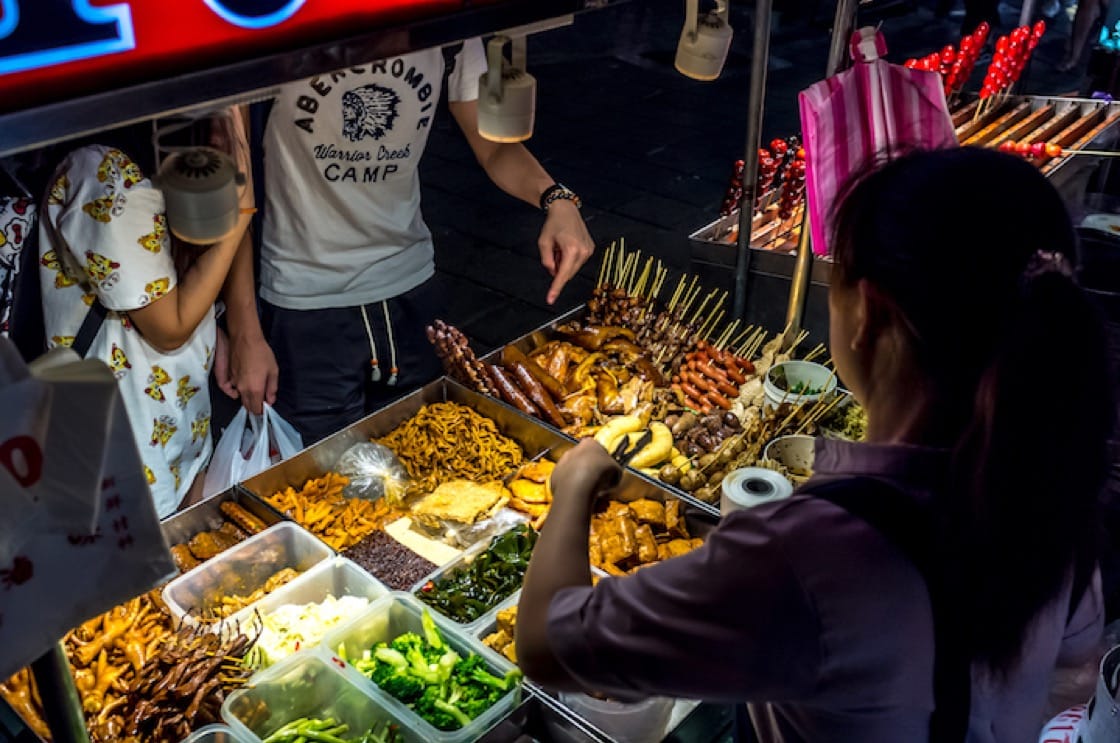 The inspectors explored a wide range of styles and delicacies of cuisine in Taipei.
A total of 110 dining establishments spanning 33 cuisines were listed in the MICHELIN GUIDE Taipei 2018. This includes 36 establishments in the Bib Gourmand category that was unveiled last week on March 6. Of the freshly-minted Bib Gourmand eateries, 10 are street food vendors in night markets that are a common sight across Taiwan.

The selection reveals that street markets are integral to the daily livelihoods of Taiwanese people who do not see the place merely as a sightseeing spot, but one with lots of stalls that offer good snacks and filling meals.

The Bib Gourmand is a distinction given by the inspectors to establishments offering a quality meal within a fixed price range which today stands at €36 (TWD1,300) in most European cities.

The vibrant range of food in the Bib Gourmand selection, which spans 11 cuisines, include popular Taiwanese dishes such as the Taiwanese beef noodles and street snacks such as black pepper buns and stinky tofu.