How much can one learn about a chef just from a single dish? In our Plate Stories series, we take you on a delicious journey into the minds of the world’s top chefs as they unfurl the stories behind each thoughtfully plated ingredient. 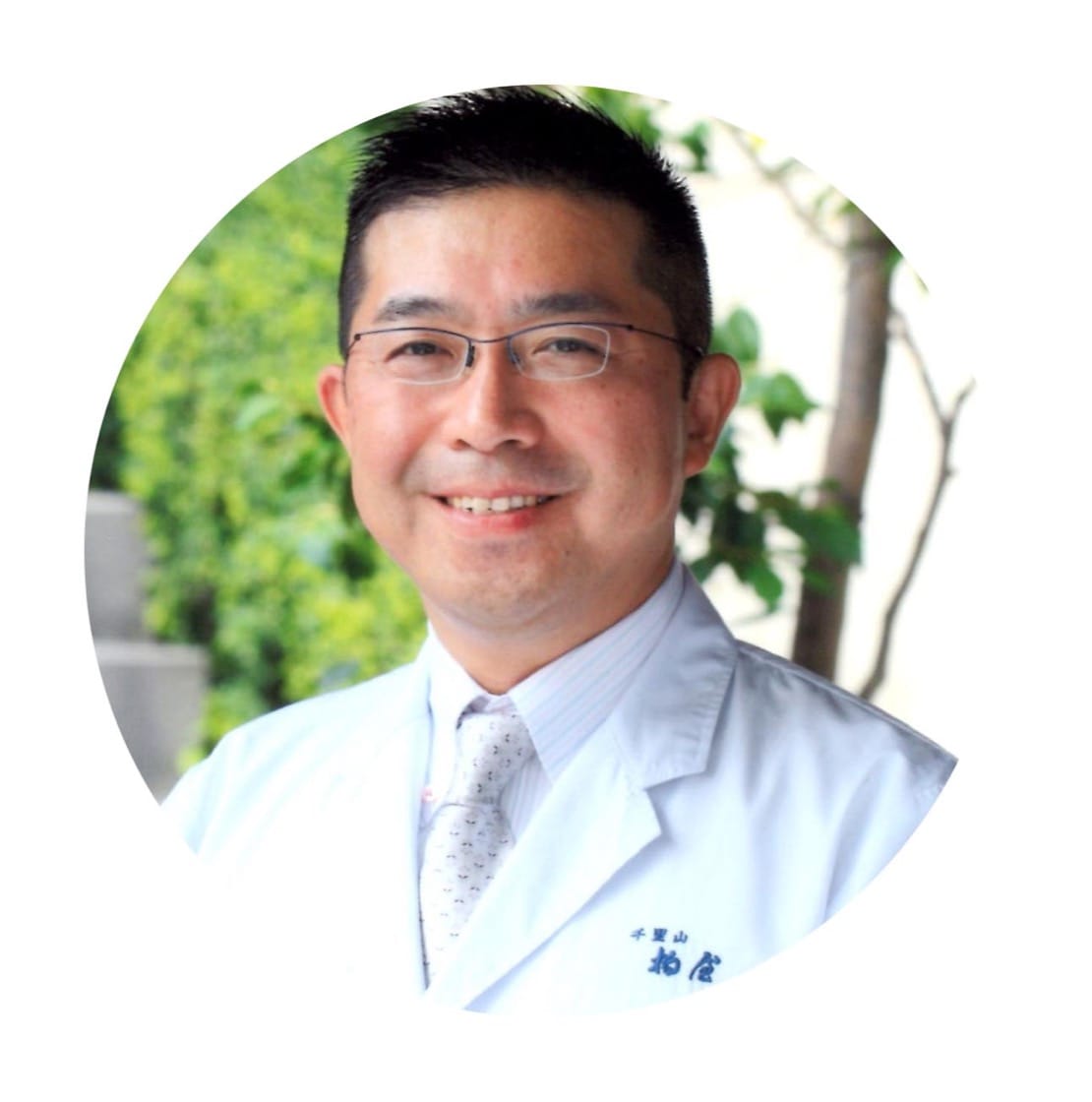 A master of ‘ryotei’, a premium style of Japanese haute cuisine, Hideaki Matsuo took an unusual route to the professional kitchen. He first started delving into Japanese tea ceremony traditions while he was studying at School of Science and Technology of Kwansei Gakuin University, and later spent three years training with acclaimed Japanese chef Hidetaro Nakamura at Shofukuro restaurant in Shiga prefecture, near Kyoto.

In 1990, chef Matsuo joined the kitchen of Kashiwaya, the family business set up by his father in 1977. When he took over as the restaurant’s master chef in 1993, he oversaw the addition of a tea ceremony room as the restaurant’s key feature. Seven years later, Kashiwaya was awarded three Michelin stars in the Michelin Guide’s Kyoto Osaka Kobe 2010 edition.

Today, chef Matsuo’s Japanese cuisine strikes a delicate balance between tradition and innovation by bringing out the best of Japanese produce alongside Western ingredients and Western cooking methods. He opened the first overseas branch of Kashiwaya in Hong Kong's Central district in November 2015, and continues his commitment to nurturing younger chefs by teaching cooking and service skills in Japanese restaurants overseas.

We caught up with chef Matsuo when he was in town last month to prepare a very special dinner at Saint Pierre at One Fullerton to find out more about the values of Japanese hospitality and craftsmanship, and how he applies them to his restaurant.