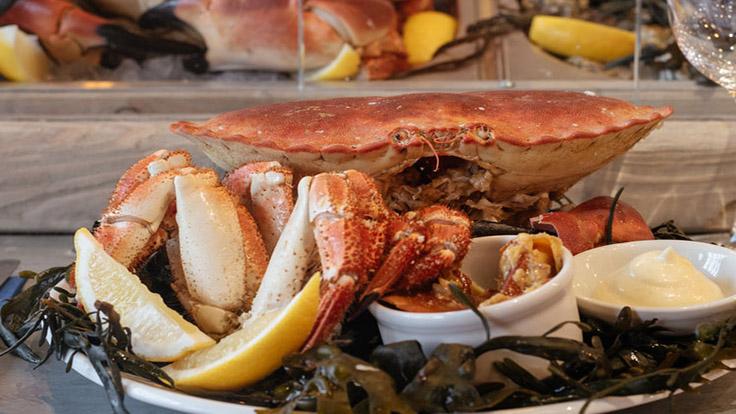 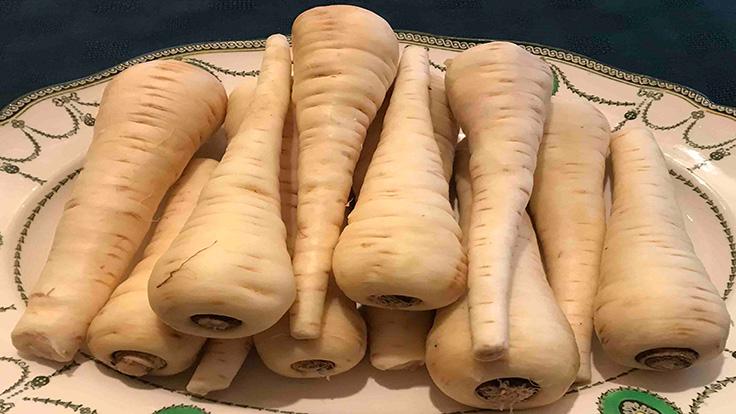 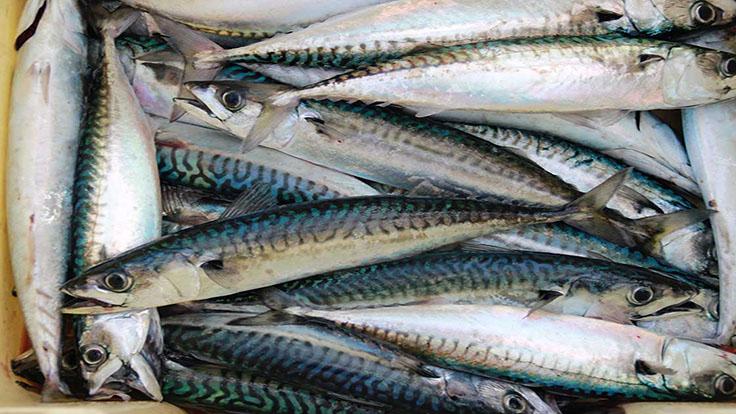 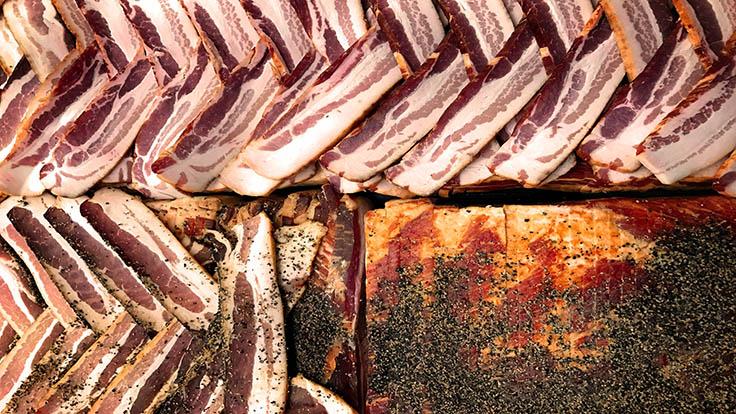 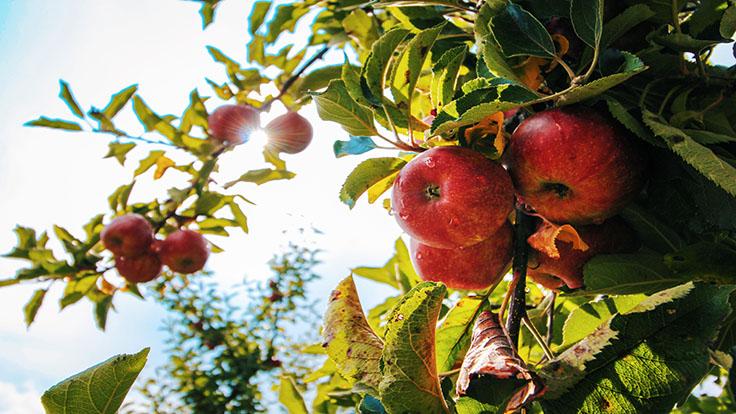 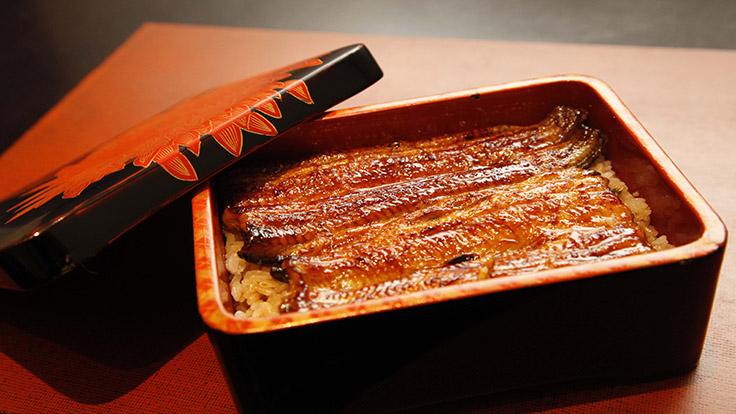 Inspectors Michelin Guide Chefs and the Community
Dining In 6 minutes

Chefs and the Community Inspectors Michelin Guide
Dining In 2 minutes