Behind The Bib: Bismillah Biryani

Indian Singapore Behind The Bib

“I was in Tekka Market a long time ago and saw a long line in front of a biryani stall. I joined the queue. But when I got my order, I thought to myself: 'This is NOT biryani'”

"I didn't even have to eat it to know that it wasn’t the real thing,” says Bismillah Biryani chef-owner Arif Salahuddin when asked how the story of his Bib Gourmand-awarded eatery started.

“I began to check out all the biryani places in Singapore. Nothing measured up. Everything I tried was a fake copy of the original; a recipe lost somewhere as it was passed from generation to generation. I took this as a challenge to make solid biryani and sell the real thing. I needed to bring back biryani (along with its correct spelling) from the dead.”

At Bismillah Biryani, don’t expect to be served a plate laden with curry-covered rice and meat - they serve a much healthier version of this classic creation. It’s dry but oh-so flavourful, and it goes without saying that it takes skill to make a combination like that work. 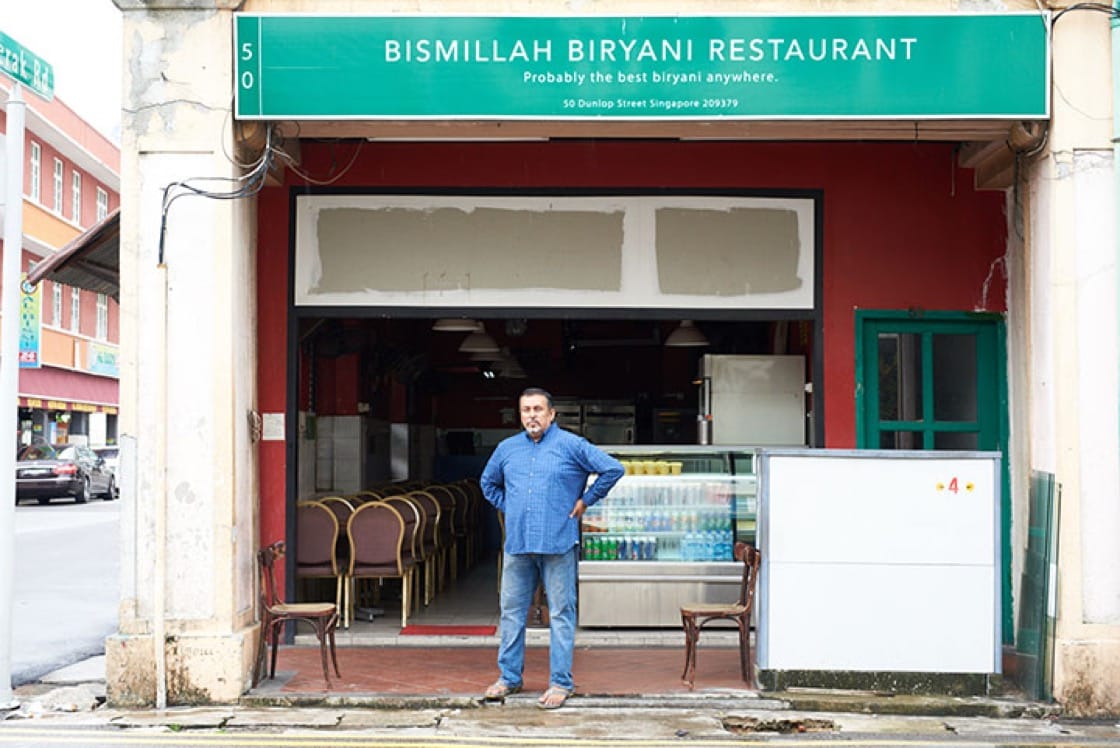 Who’s behind it:
Founded by Arif Salahuddin, who moved to Singapore from Pakistan a few decades ago, the Bismillah Biryani brand has been around for about 15 years. "I had two careers before entering the restaurant business. I was 38 and had just retired from my computer hardware business," recalls Mr Salahuddin.

But Bismillah Biryani wasn't anything like what it is today. It came from very humble beginnings - a tiny little outlet in a place called Jumbo Food Court in Dover, to be exact. Mr Salahuddin took over the space from its previous owner, who had named the stall Naan Master.

"I wasn't very happy with the naan thing but people kept coming to us for naan and would give the biryani a miss. Eventually I decided it was time to move, so we did, to Dunlop Street," says Mr Salahuddin. The establishment was then rechristened as Bismillah Biryani Restaurant. Its first address was at 42 Dunlop Street, which is three shophouses away from the flagship restaurant’s current location.

Today, Bismillah Biryani stands strong at 50 Dunlop Street and has another full-service dining spot in the bustling business park of one-north in Buona Vista. 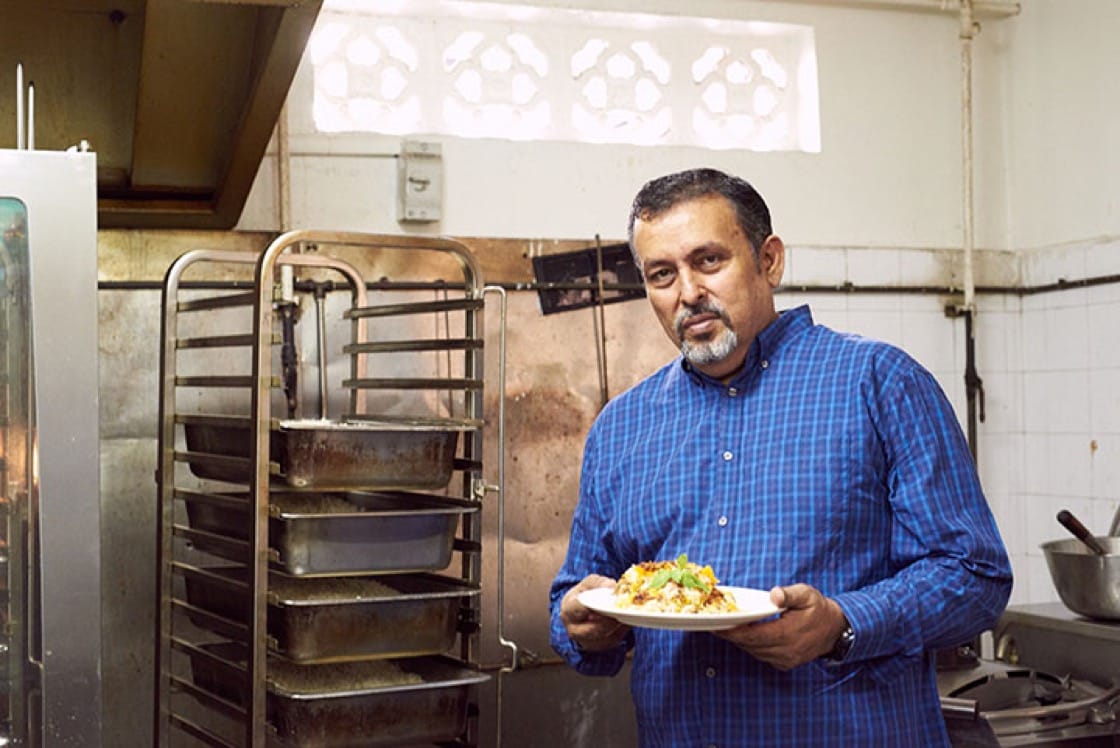 How it got its name:
Bismillah means ‘in the name of Allah’, an invocation used by Muslims at the beginning of an undertaking.

“I was wondering what to name the restaurant and someone said, 'Say 'Bismillah' and start the business. We will think of something to call it later'. So that’s how the name came about. I’d like to think that I didn't pick it, instead, it picked me,” recalls Mr Salahuddin. 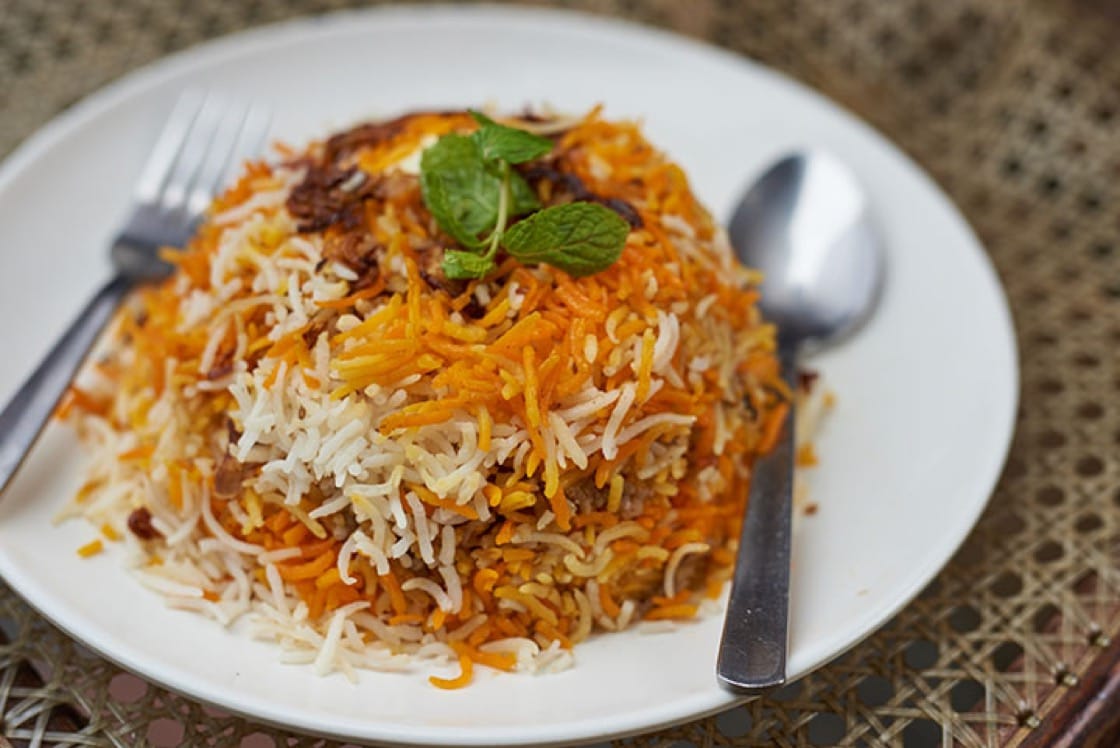 What to order:
The menu is kept straightforward and simple, with only biryani and kebab offerings for mains. The dum biryani comes in variations such as chicken and mutton (from S$8.50 for a regular-sized portion), but vegetarian (S$8) and fish options are available.

The biryani prepared by Mr Salahuddin is cooked together so the rice and meat soaks up all the spices and flavours. What you get is a gravy-less plate of biryani that is not at all oily, along with basmati rice heaped over a bed of meat and a side serve of a boiled egg and yogurt-based raita.

“I would also recommend the mutton seekh kebab (S$12.00 for a plate of two), the mango lassi (S$4) for a drink, and our frozen dessert, the caradamom-infused pista kulfi (S$2.50),” says Mr Salahuddin. 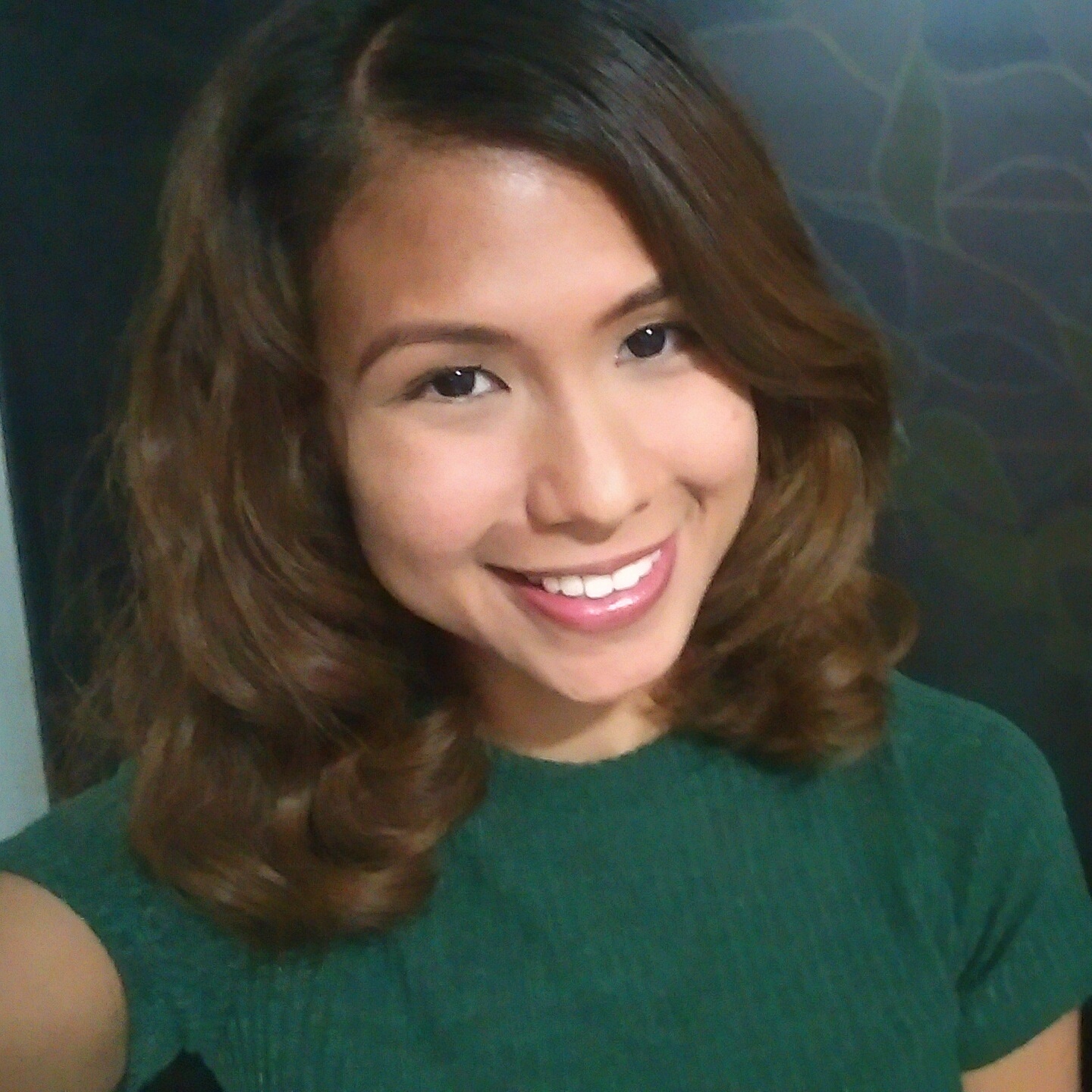 Written by Samantha David
Samantha David is one of those people that lives to eat. When she's not feeding on chicken wings (or writing), she's off scuba diving and exploring the world's oceans.