6 Food Shows To Binge On Netflix

Add these delicious picks to your must-watch list this May Day.

When it comes to food-themed films and TV shows, Netflix is a veritable buffet. From scrumptious originals like Chef’s Table and Samurai Gourmet to food shows from all over the world, the streaming service has something to whet every appetite.

Binge-watching may not be any healthier than binge-eating, but hey, at least it is free of calories. Here are some treats for every type of foodie.

RELATED: The Movie Guide For The Foodie 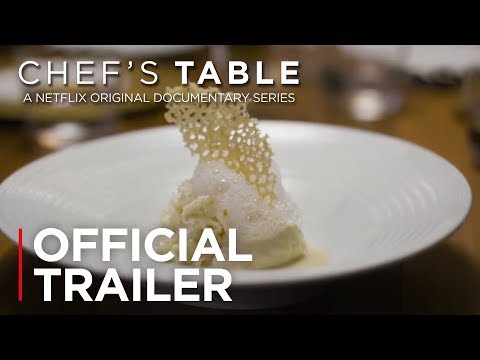 For The Haute Cuisine Lover: Chef’s Table
If you want a sneak peek into the kitchens of fine dining restaurants and understand what goes on under some of the greatest toques in the world, Netflix’s Emmy-nominated series, Chef’s Table, is the show for you. This is food cinematography at its finest, accompanied by a stirring score as it explores the origins and philosophies of chefs like Gaggan Anand, Massimo Bottura and Alex Atala.
Advertisement
Advertisement 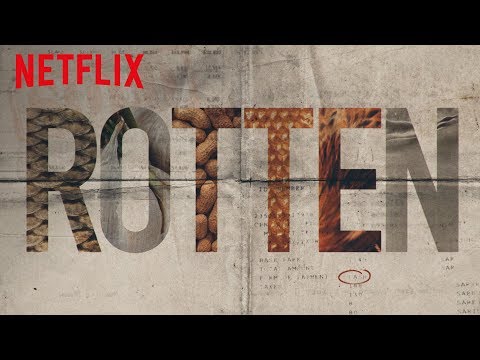 For The Conspiracy Theorist: Rotten
Open your eyes to what really happens to and around the food you eat with this six-part documentary that dives deep into the underbelly of food production, exposing the greed, waste and fraud that corrupts the whole supply chain. The subjects from each episode range from the inundation of diluted Chinese honey undercutting American beekeepers to serial mass chicken slaughter, and will change the way you look at everyday foods like garlic, milk and fish. 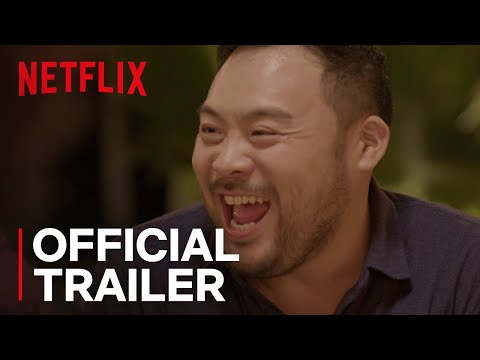 For The Culture Conversationalist: Ugly Delicious
Momofuku’s David Chang takes viewers on a mouthwatering, cross-cultural hunt for the world's most satisfying grub. On the way, he’s joined by writers, activists, artists and other chefs who use food as a vehicle to break down cultural barriers and tackle misconceptions. Can’t Korean barbecue be cooked on an American backyard grill? Is being allergic to MSG a legit sensitivity or an unacknowledged racial prejudice? For all the questions raised, one thing’s for sure though: do not watch on an empty stomach. 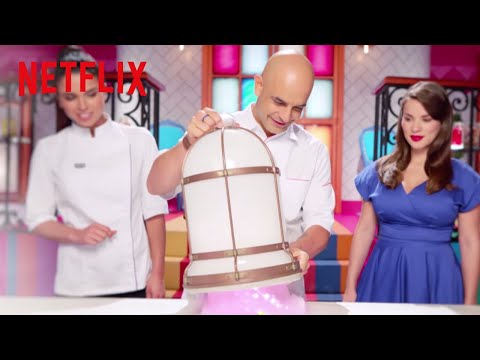 For Those With A Sweet Tooth: Zumbo’s Just Desserts
If you’re a fan of The Great British Bake Off, you just might enjoy Zumbo’s Just Desserts, an Australian reality competition that pits amateur bakers against each other for a AUD$100,000 (S$100,400) prize. They need to impress dessert wizard Adriano Zumbo not only in deliriously creative challenges (gravity-defying dessert anyone?), but also recreate his famously elaborate desserts or risk elimination. It’s Willy Wonka meets MasterChef for those with a sweet tooth. 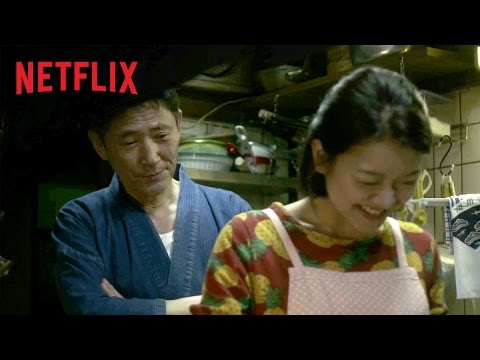 For The Japanophile: Midnight Diner: Tokyo Stories
Based on an award-winning manga, Midnight Diner is an anthology of loosely-connected stories based around the diners of a 12-seat Tokyo restaurant and its owner, simply called "Master". Each self-containing episode is named after a dish and, as the dish is prepared and eaten, the story unravels around the character who ordered it—sour plum for a grieving man, a noodle-less tan men for an actress-turned-cabbie, a corn dog for a bitter comedian. Like the food featured on screen, the show is warm and comforting. 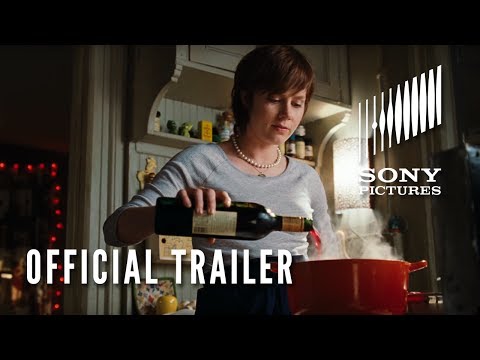 For The Foodie Film Buff: Julie & Julia
If you don’t have the time or patience for a series-long marathon, Netflix has food films to satiate every appetite too. Julie & Julia follows the intertwining stories of New Yorker Julie Powell (Amy Adams) as she embarks on a project to prepare all 524 recipes in Julia Childs' landmark cookbook, Mastering The Art Of French Cooking and the biographical journey of Child herself as she conquered French cuisine in the '50s. It’s a celebration of life, cooking and butter—lots of it.

These are the names which are set to make waves in our city state’s dining scene in the coming year.

Psst, for the month of December, kids dine free at five of the restaurants.

A Star-Studded Line-Up At The GREAT Food Festival 2018

Celebrity chefs, culinary stars and the trendiest food, dessert and wine concepts from all around the world, gathered in one location at Resorts World Sentosa.