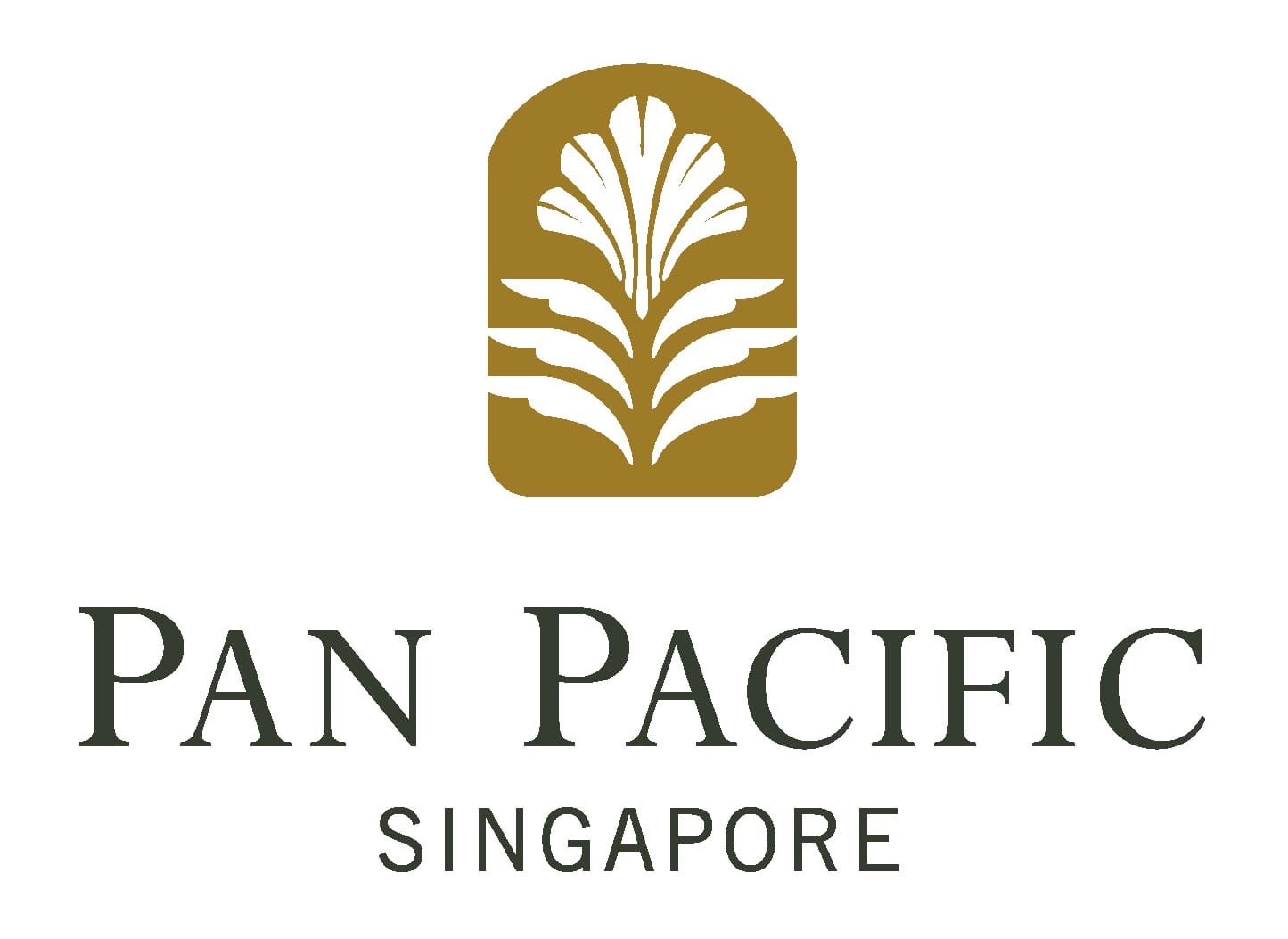 To get to work every morning, Shinichi Nakatake walks through the manicured Zen garden on the fourth floor of Pan Pacific Singapore, past a traditional Japanese pavilion, bubbling streams and a vibrant koi pond to get to Keyaki Japanese Restaurant where he is executive chef. “It's rare to find a hotel with a garden pavilion,” says the chef in Japanese. “When I first saw it, it felt like Japan. Being surrounded by greenery can inspire creativity in cooking.”
The MICHELIN Guide Dining Out Series: Beauty In Creation
Keyaki is a stalwart in Singapore’s Japanese fine-dining scene with more than 30 years of history and Nakatake, who took over the helm in late 2017, is very mindful of its roots in well-executed, traditional Japanese cuisine, whether at its sushi counter, teppan or in the kitchen.

The 42-year-old Japanese native from Yokohama moved to Kyoto at the young age of 18 to train in the traditional methods of Japanese cooking. Since then, he has amassed a wealth of experience in Europe at establishments like MICHELIN-starred Joël Robuchon in Monaco, UMU in London and the Japanese embassy in Belgium before returning to his first love of Japanese cuisine at Keyaki in Singapore. At Keyaki, he draws inspiration from his globe-trotting experiences to lend an edge to his classic Japanese cuisine. 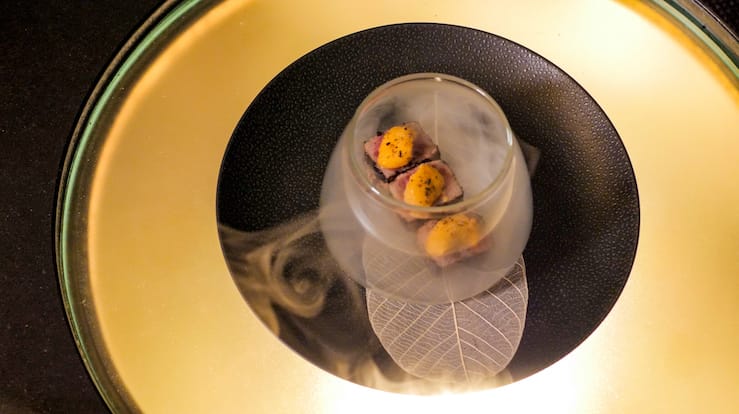 A La Minute Wagyu Beef With Fresh Sea Urchin (Pic: MICHELIN Guide Digital)
“I want to preserve the foundations of Keyaki's 30-year history and yet incorporate some of the things I’ve learnt from my overseas stints. I want to create my own style of kaiseki with Singaporean influences,” he says. For example, he prepares two hearty cuts of wagyu in a miso and yuan zuke marinade and sears them on the teppan, pairing them with creamy lobes of uni. To finish, he smokes the beef under a glass dome with a technique he learnt in Europe.

Still, the chef remains firmly grounded in his classical Japanese training, his finesse and creativity most evident in his kaiseki dishes where he prefers to draw inspiration from nature and the seasons for his cuisine and presentation. “The most important part of kaiseki cuisine is to let the guest feel the four seasons,” says Nakatake as he presents a seasonal Hassun appetiser comprising of several intricate components and beautifully garnished with fresh sakura branches. “Hassun is a kaiseki dish that requires a lot of skill to bring out the feeling of the season and the presentation is something very personal.” 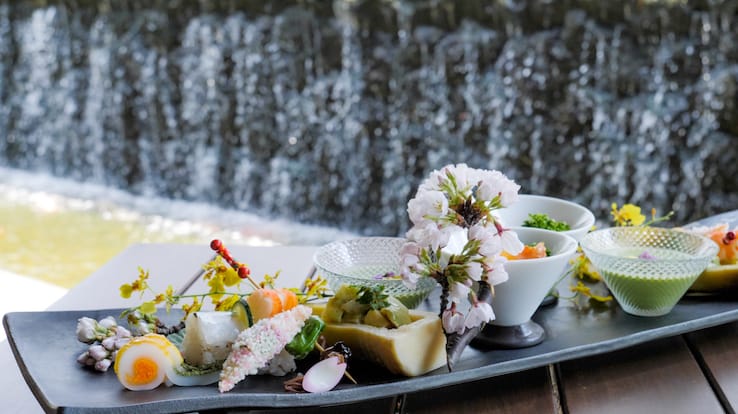 The chef draws from the beauty of nature for his kaiseki dishes (Pic: MICHELIN Guide Digital)
While the restaurant — with its beautiful garden pavilion, austere interiors and tatami-style private dining rooms — sets the stage for an immersive journey to the heart of old Kyoto, it is the chef’s culinary philosophy and passion for cooking that completes the experience. “In Japan, we frequently stress that you should do all things with care and that means to stay grounded. If your attitude is careless, then the food will be mediocre,” says Nakatake. “You can't do all things with care if you don't recognise the value of your cuisine, so I believe you have to cook with heart.”