Nothing like a hot bowl of porridge to start your engine for the day.

Congee, or Chinese rice porridge, is a blank canvas for any number of ingredients like fish, pork, chicken, century eggs and even seafood like abalone. Boiled down to a thick, luscious consistency, the savoury gruel is often eaten with a side of fried dough fritters or with a raw egg cracked and stirred into the piping hot porridge. This week, we check out 7 places where you can get comfort in a bowl for breakfast. 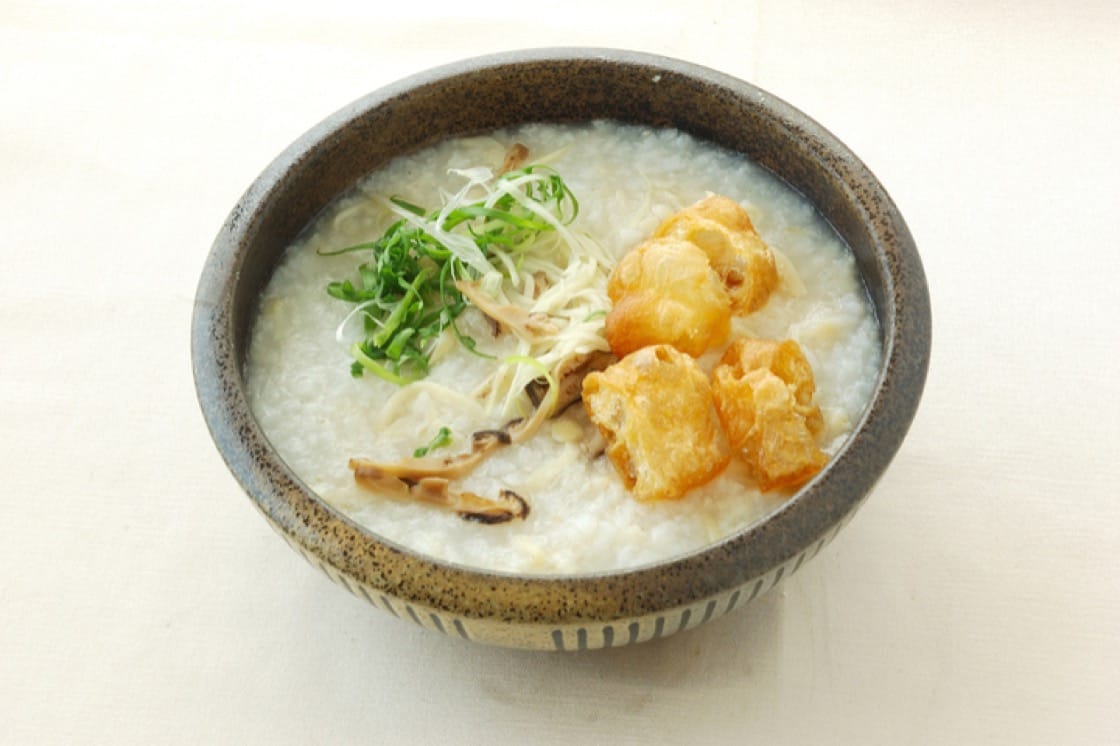 This popular porridge stall in the east is known for their Cantonese-style meat ball and pork porridge. People eat it all times of the day—a second stall in the same Fengshan market opens at night. Add a raw egg into your porridge for extra creaminess or try other varieties of porridge including sliced Batang fish, century egg meat ball and shredded cuttlefish.

This porridge joint smack in the CBD is a favourite for many a harried executive. Expect long lines and a waiting time for this smooth and much-raved about porridge. The rice in this congee is cooked down till a very fine consistency so it almost feels like you are drinking a rich, creamy soup topped with salty minced tang chai (a preserved vegetable), sliced raw ginger, chopped spring onions, fried onions and a dash of aromatic sesame oil.

Time is running out to try the pop-up stall of this popular Hong Kong institution which will open till December 2017 at Les Amis’ Casa Verde. Try the signature dace fish congee. Rather than just boiling down rice into watery gruel, the grains here are first mixed with century eggs then cooked in a pot with fish and pork bones for over five hours to get the silky consistency that many keep coming back for. 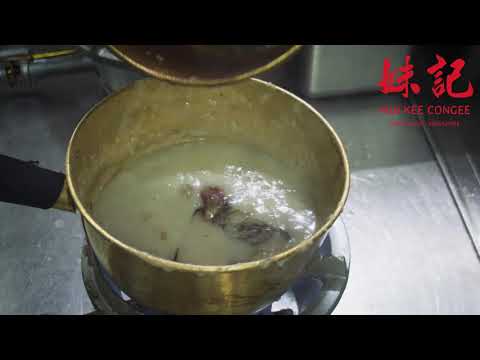 Located at a void deck in Hougang, this nondescript eatery prides itself on being a ‘porridge specialist’ with more than twenty types of porridge combinations to choose from. If you can’t decide, go for the Signature Porridge which comprises a little bit of everything—sliced pork, meatballs, pork liver, fish slices, century egg and cuttlefish.

Founded in 2008 at ABC Market by then 23-year-old Sky Tan, Li Fang was given a boost when it was scouted for a popular cooking show on TV. Since then it has expanded to a total of 9 outlets around the island. The Signature Mixed Pork Congee features slices of lean pork, handmade minced pork balls, slices of pork stomach, liver and a tasty crunch from freshly fried pork intestines. 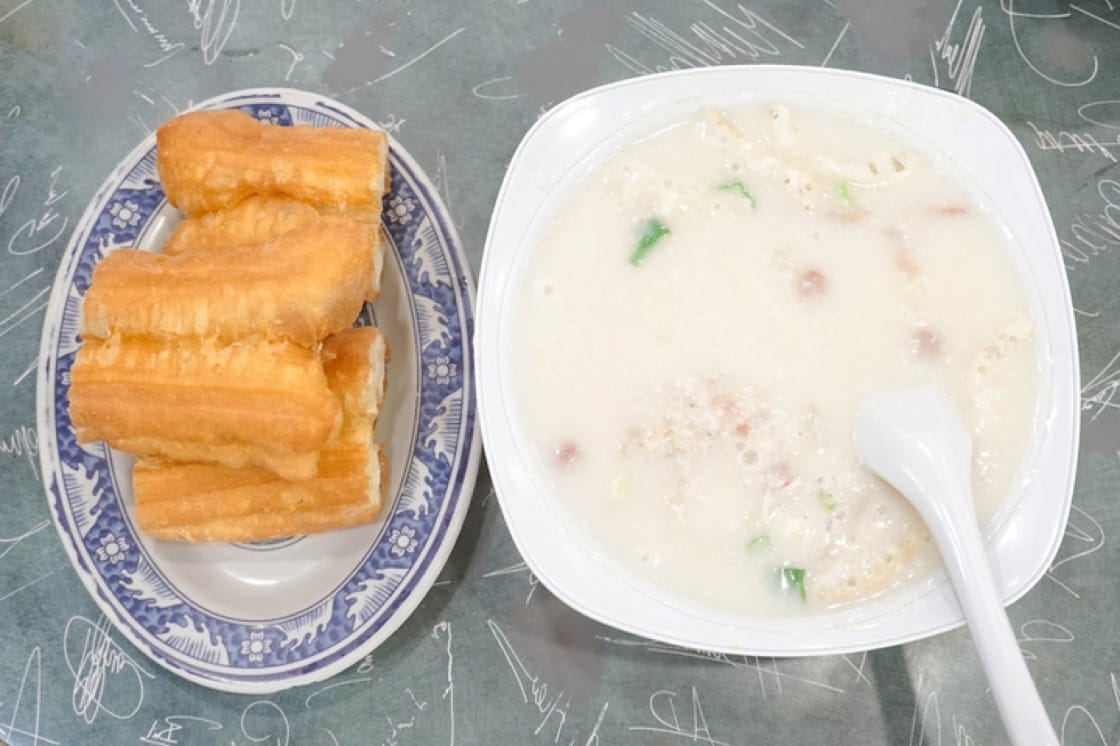 Congee is often eaten accompanied with crispy deep-fried dough fritters, or you tiao

Affectionately known to regulars as Gen Shu, or Uncle Kun, the owner of this Cantonese cuisine stall is the retired head chef of Mouth Restaurant. Here, he serves up four types of Hong Kong-style congee: cuttlefish, abalone, century egg and sliced fish congee. Each bowl is creamy smooth and deeply flavourful restaurant-quality congee served up in a humble hawker setting.

This Tiong Bahru stalwart has been in operation since 1971 and serves up porridge cooked over a traditional charcoal stove. They do three types of congee: century egg, fish and fresh pork delivered daily from Tiong Bahru Market a few steps away.

Where To Eat In Sham Shui Po: 7 MICHELIN-Recommended Eateries

From traditional cart noodles to the iconic put jai go puddings, the lively streets of this once-industrial Hong Kong neighbourhood offer up cheap and delicious humble pleasures. Here are some of our MICHELIN inspectors' favourite spots.