Listed as a UNESCO World Heritage Site since 1999, the Wuyi Mountains in Fujian Province is one of the most beautiful natural wonders in south-eastern China. The landscape, rugged with cliffs, deep canyons and dense forests, is home to a huge diversity of flora and fauna, many of them rare and endangered.

The region is perhaps best known for the tea trees that sprout from the nooks and crannies of cliff faces, grown from cuttings of six original Song Dynasty trees that are still there. The leaves from these trees produce the highly sought-after Da Hong Pao (Big Red Robe) oolong tea. Famously expensive, Da Hong Pao can cost up to US$1 million (S$1.38 million) a kilogramme. 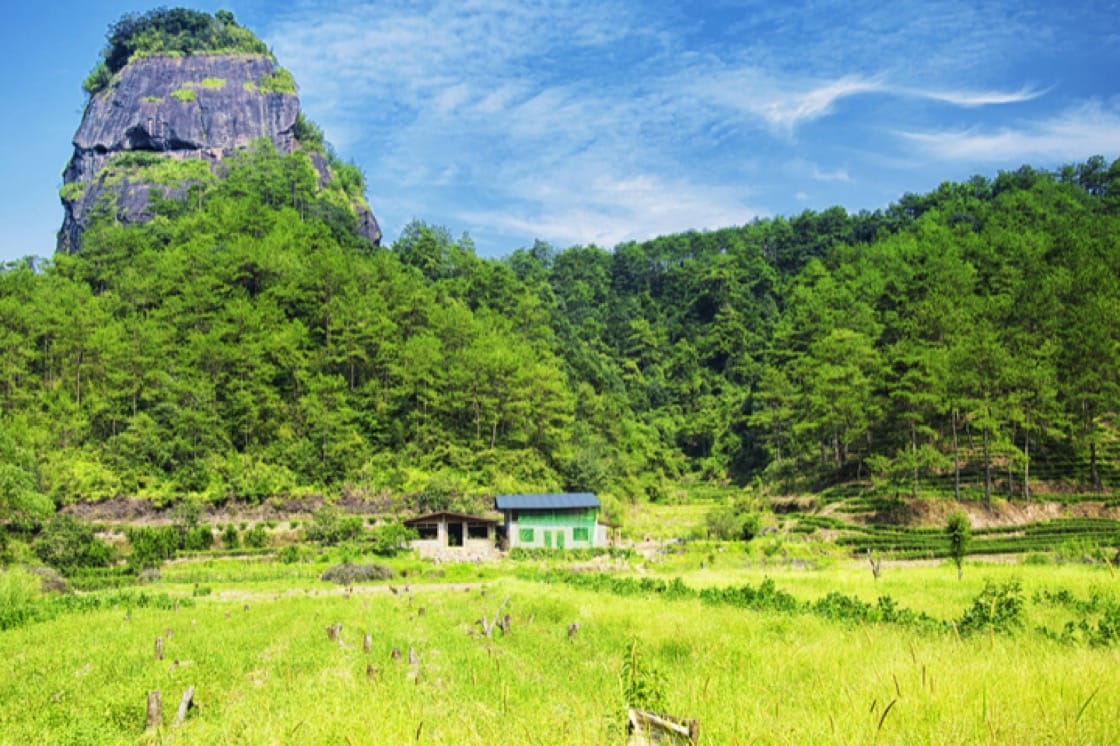 The red mushroom grows only at an altitude of 1,000 to 1,5000m under high temperature and humidity in soil conditions specific to the red sandstone of the Wuyi range. To add to its intrigue, the red mushroom emerges only during the rainy season between summer and autumn, which lasts around 15 days. Each mushroom blooms after the rain, spreading its cap open in the sun and withers within a day.
Advertisement
Advertisement 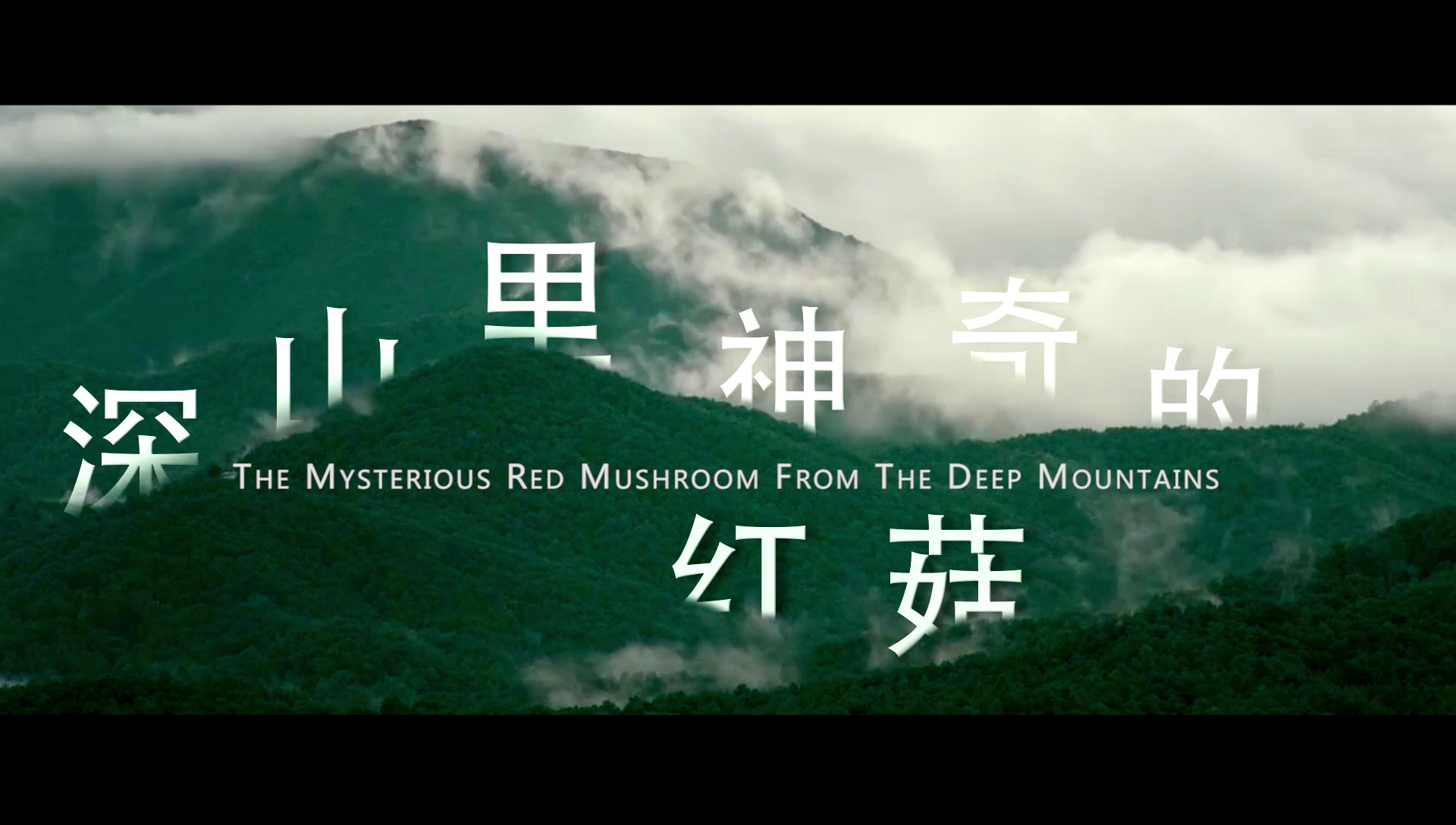 Watch how the red mushrooms are foraged and prepared (Vid: PUTIEN)
Professional red mushroom foragers set out before dawn to pick the mushrooms between three to four in the morning while they are still small buds. It is believed that when the sun rises and their caps open, it will cause a dip in the mushrooms’ nutritional value and taste. Pickers scale treacherously steep slopes and trudge through thick undergrowth for more than six hours a day to collect the prized fungi.

The red mushroom is carefully removed from the soil with its roots intact so as not to destroy the mycelium (vegetative part of a fungus) under the soil and the picker then covers the spot again with soil and leaves where a new mushroom will sprout up again just hours later.

Preparing The Red Mushroom For Sale

The red mushrooms are extremely perishable and are thus sold commercially only in the dried form. The collected red mushrooms are brought back to the village where they are gently cleaned of mud and dirt, then laid out in the sun to dry. They are then moved indoors to dehydrate gently under a fan. 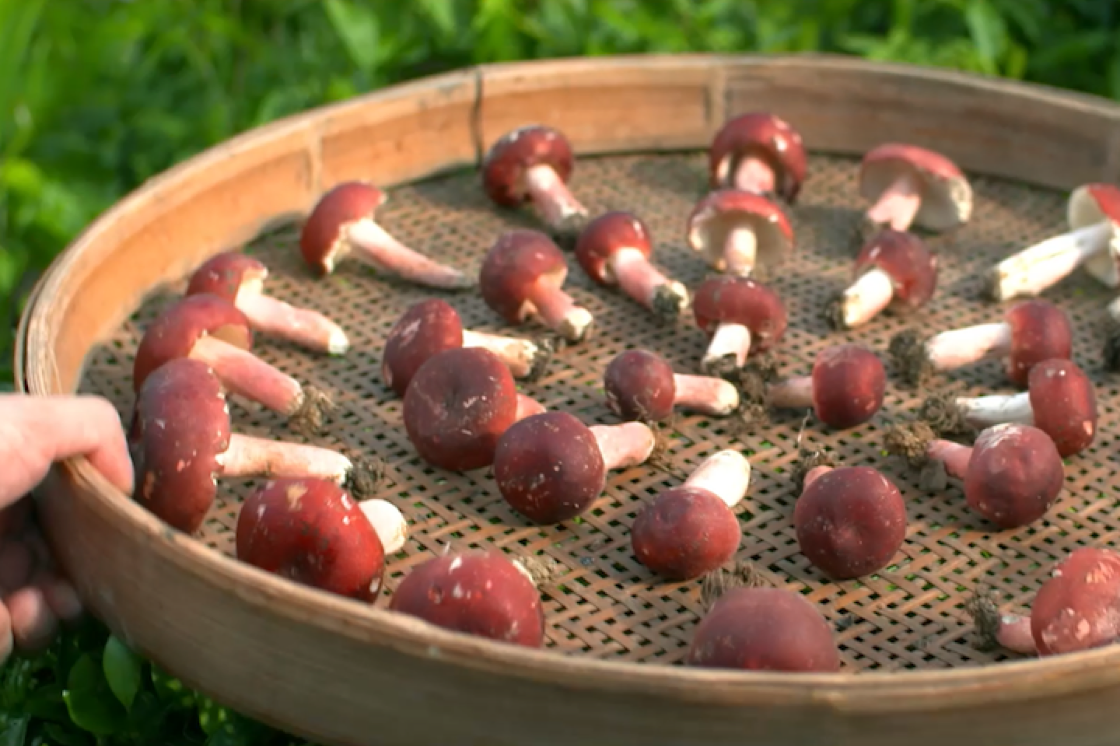 In the surrounding Fujian province, the red mushroom is prized for its rarity and its purported health benefits. Because of the crimson colouring it leaches into soups and teas, it is revered as a blood tonic and said to aid in blood circulation, making it especially beneficial for women after their menstrual flow or childbirth. 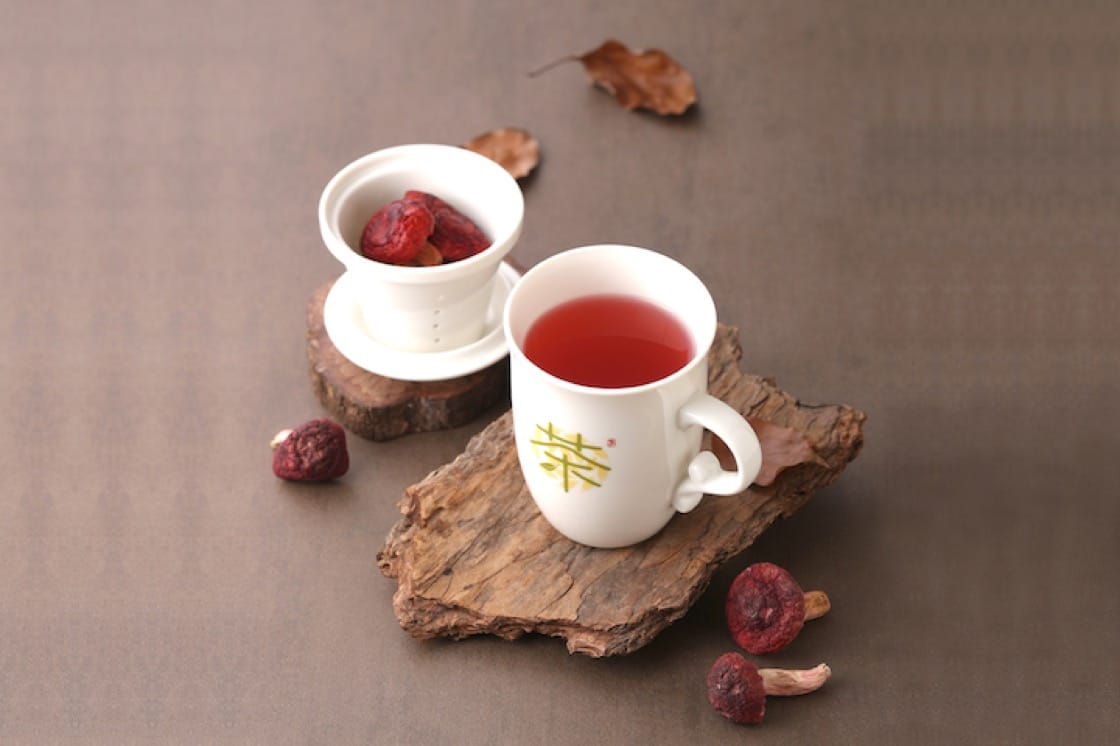 Red mushroom tea (Pic: PUTIEN)
The dried red mushroom can be steeped in hot water to make an aromatic pink tea that is earthy with an umami finish. It is most commonly used in soups and stews where it infuses its natural pigmentation into the broth and turning it brick-red. For all it’s appearances, the mushroom itself tastes light and fragrant, lending an earthiness to dishes it is cooked in. Unlike other dried mushrooms which absorb liquids and become spongy, the red mushroom gets more fibrous and tough as it is cooked. 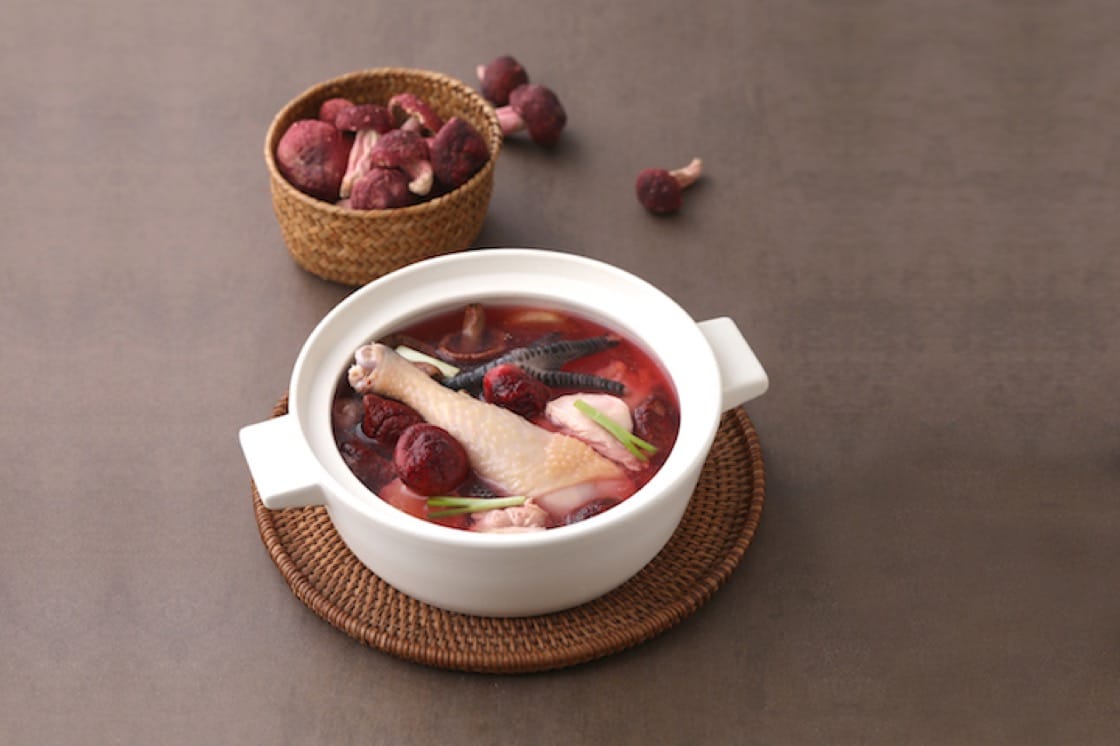 Double-boiled Chicken Soup with Red Mushroom (Pic: PUTIEN)
In Singapore, you can sample this fascinating fungus at one-Michelin-starred PUTIEN restaurant, where it plays a starring role in two seasonal dishes: a double-boiled chicken soup with red mushroom and a stew of braised homemade bean curd, clams, dried shrimp, bean curd skin and red mushrooms. Wash it all down with red mushroom tea to best appreciate the vibrant colour of the delicacy and its original earthy flavour. The seasonal promotion runs till 31 November at all PUTIEN restaurant outlets islandwide.

RELATED: Much Room for Mushrooms: Morel, Truffle, Matsutake and Why They're So Expensive